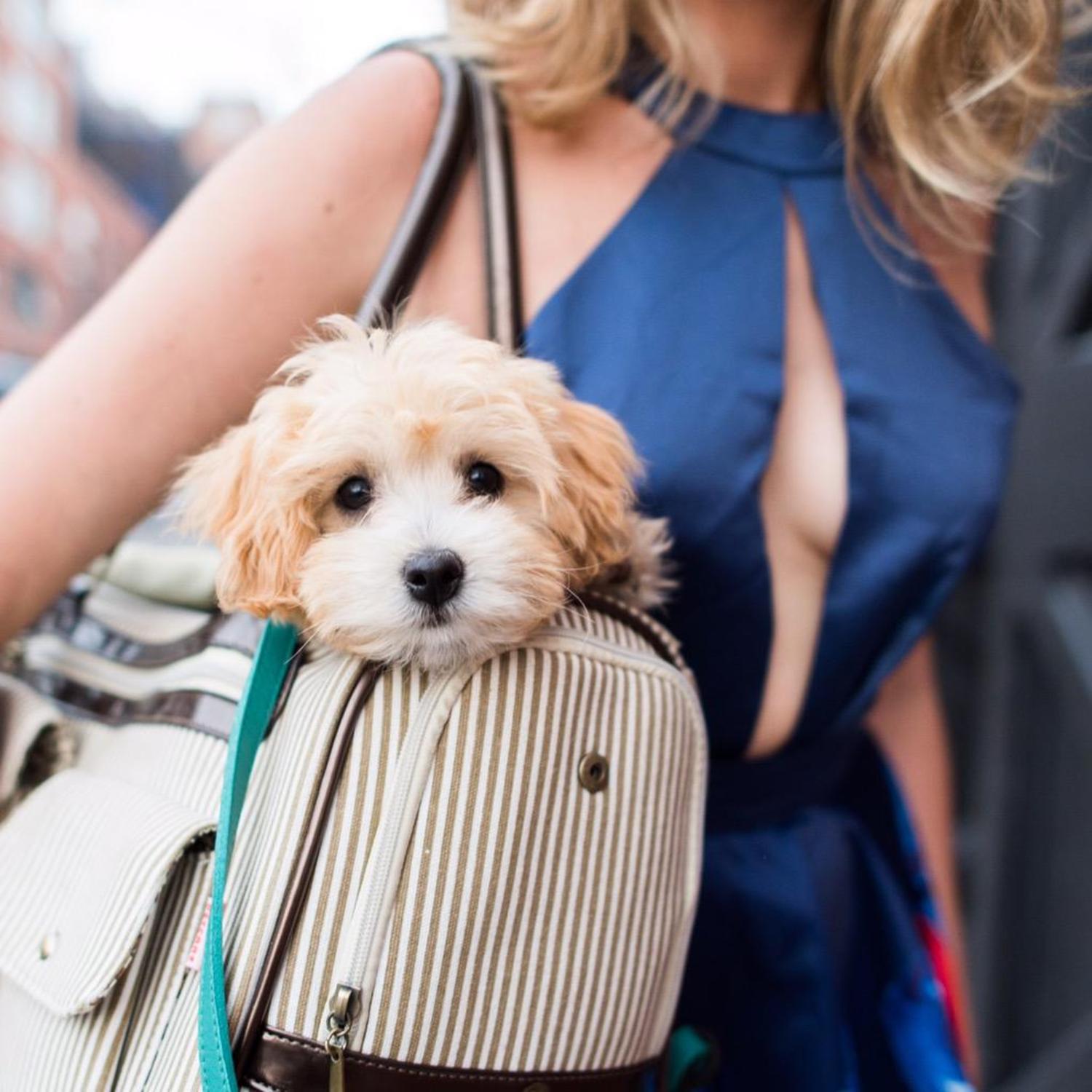 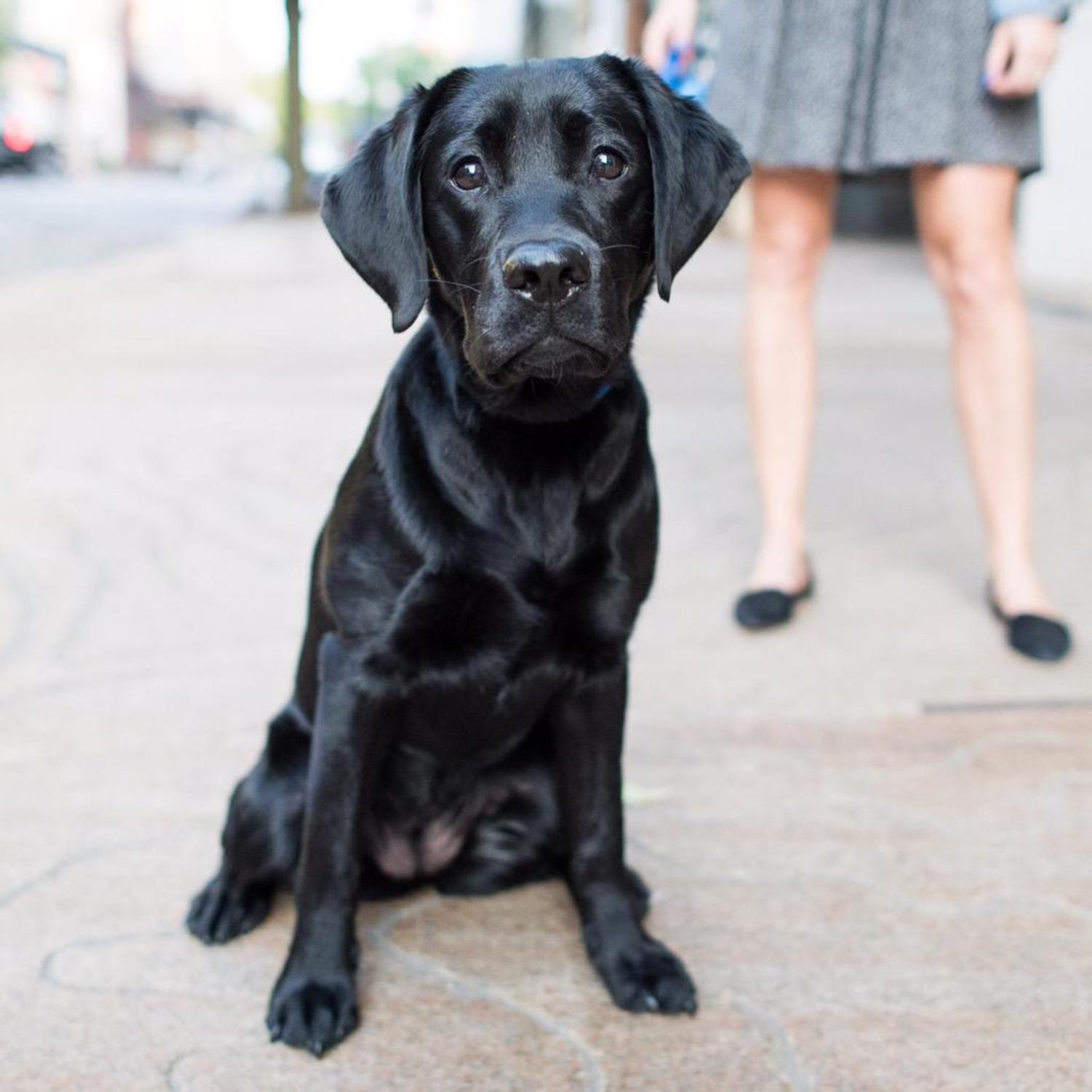 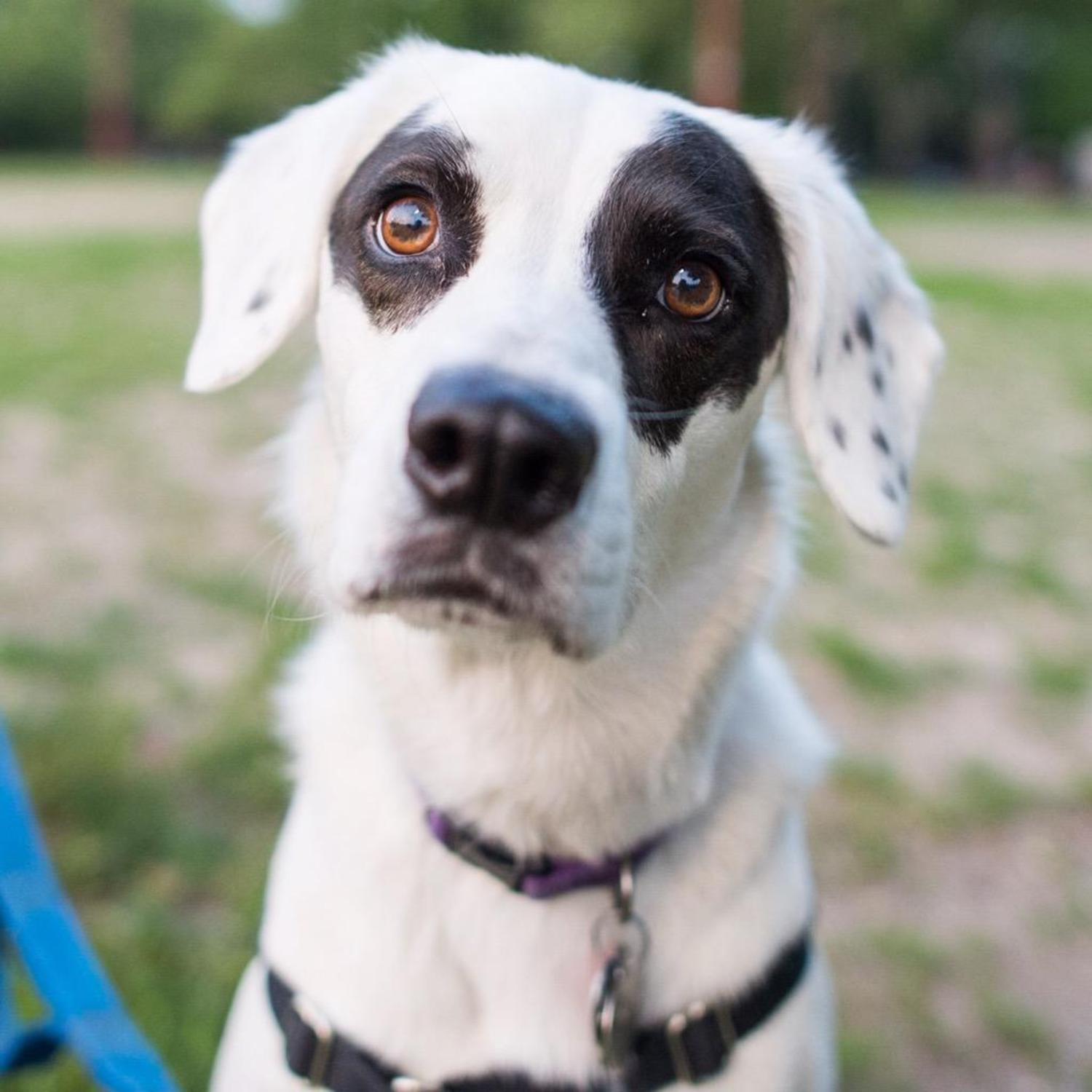 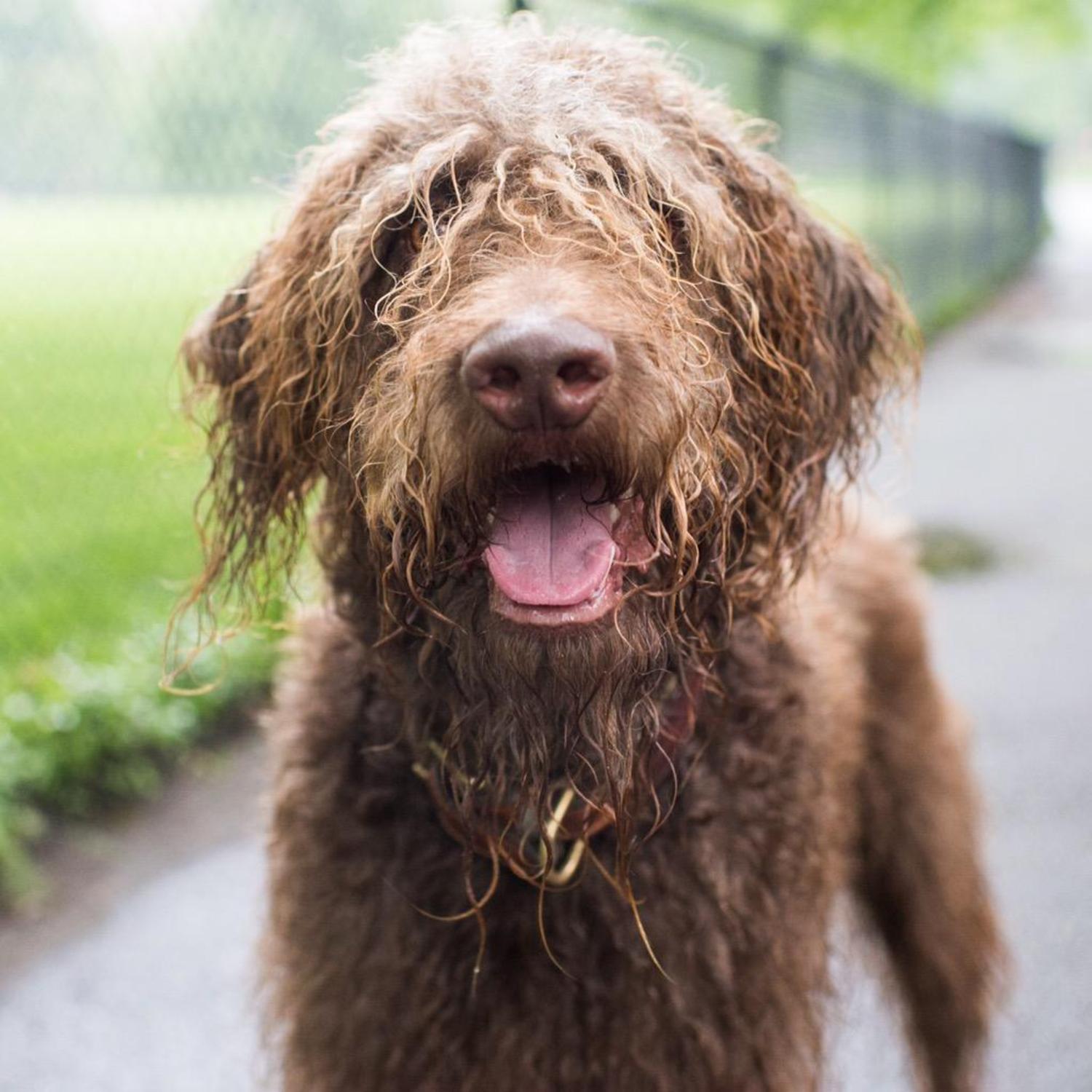 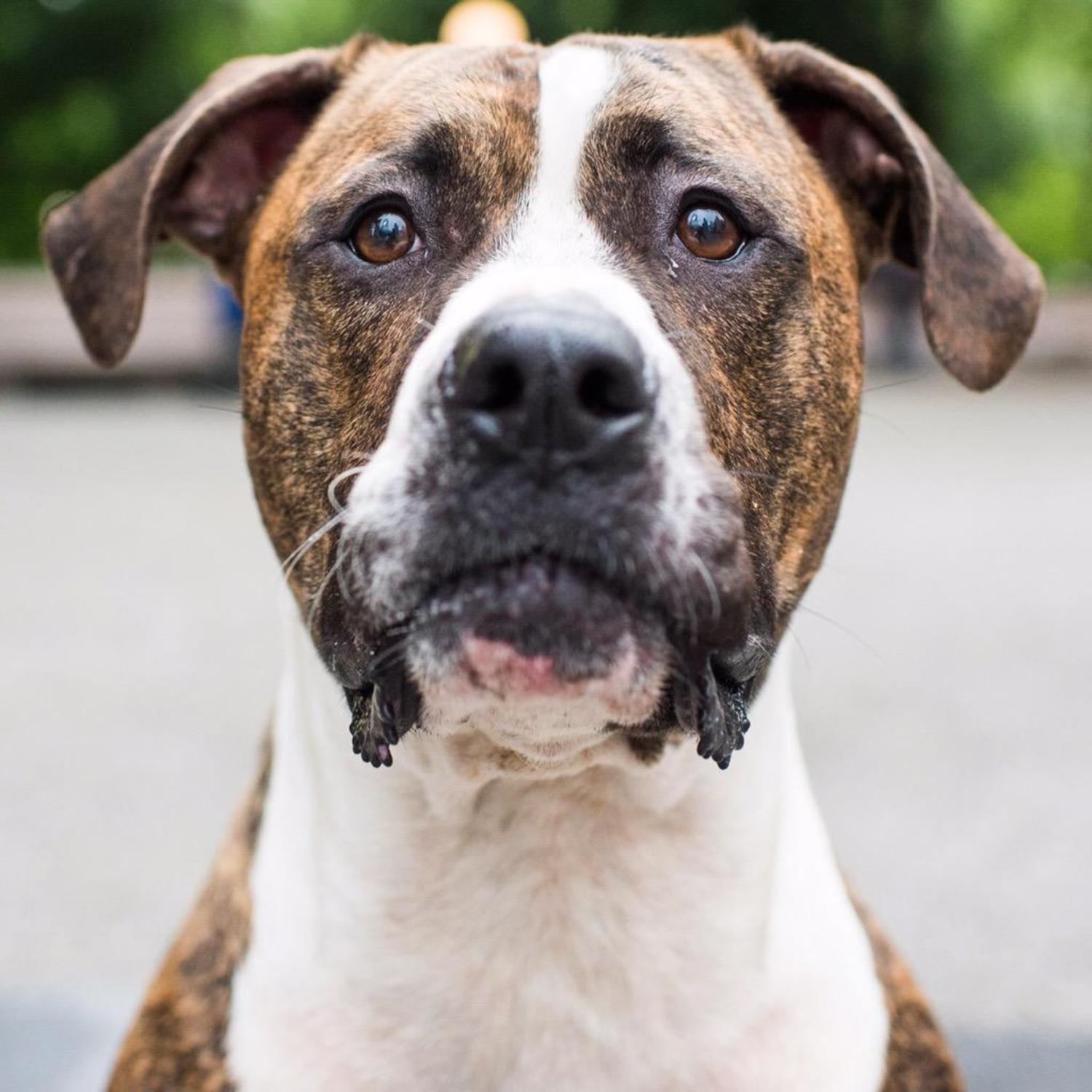 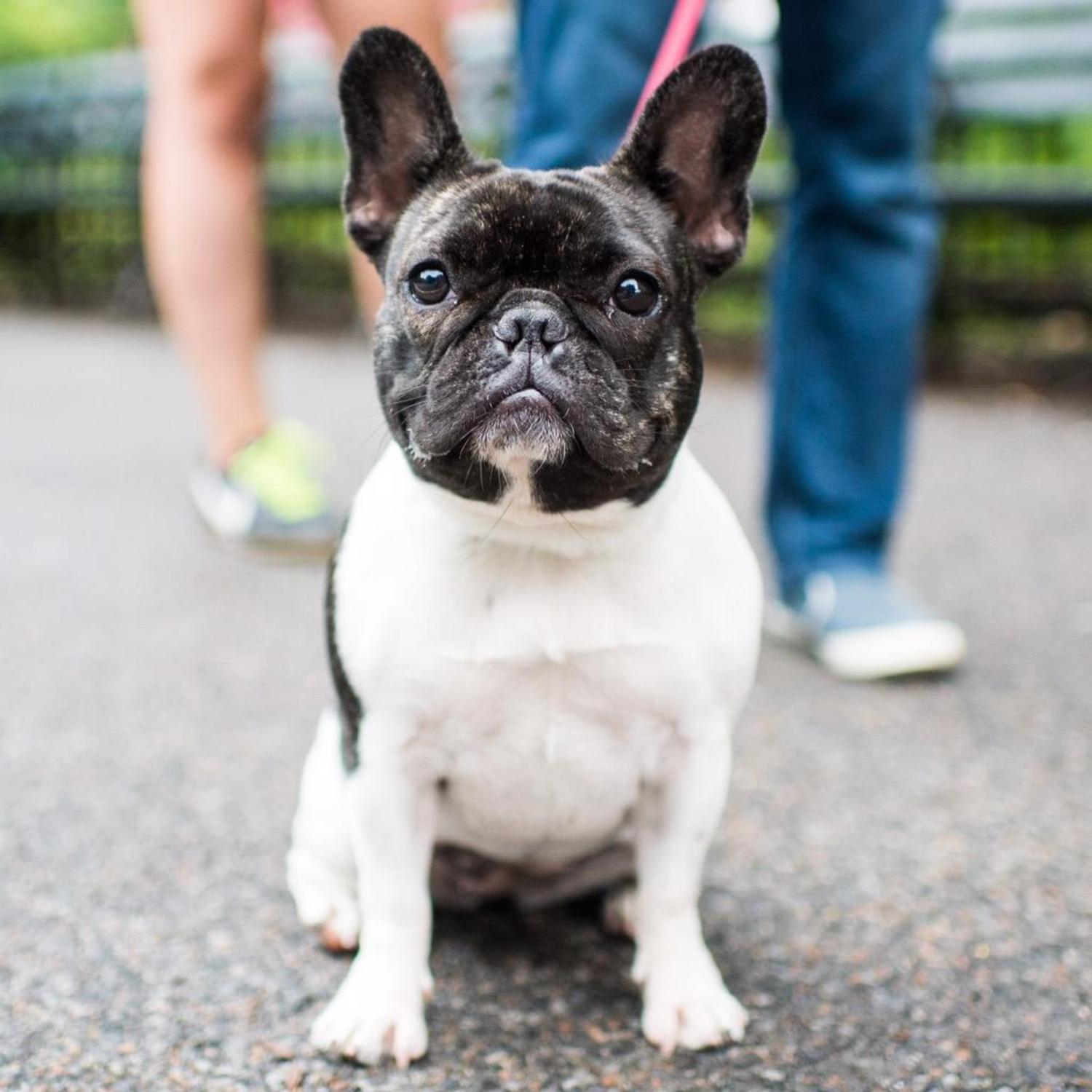 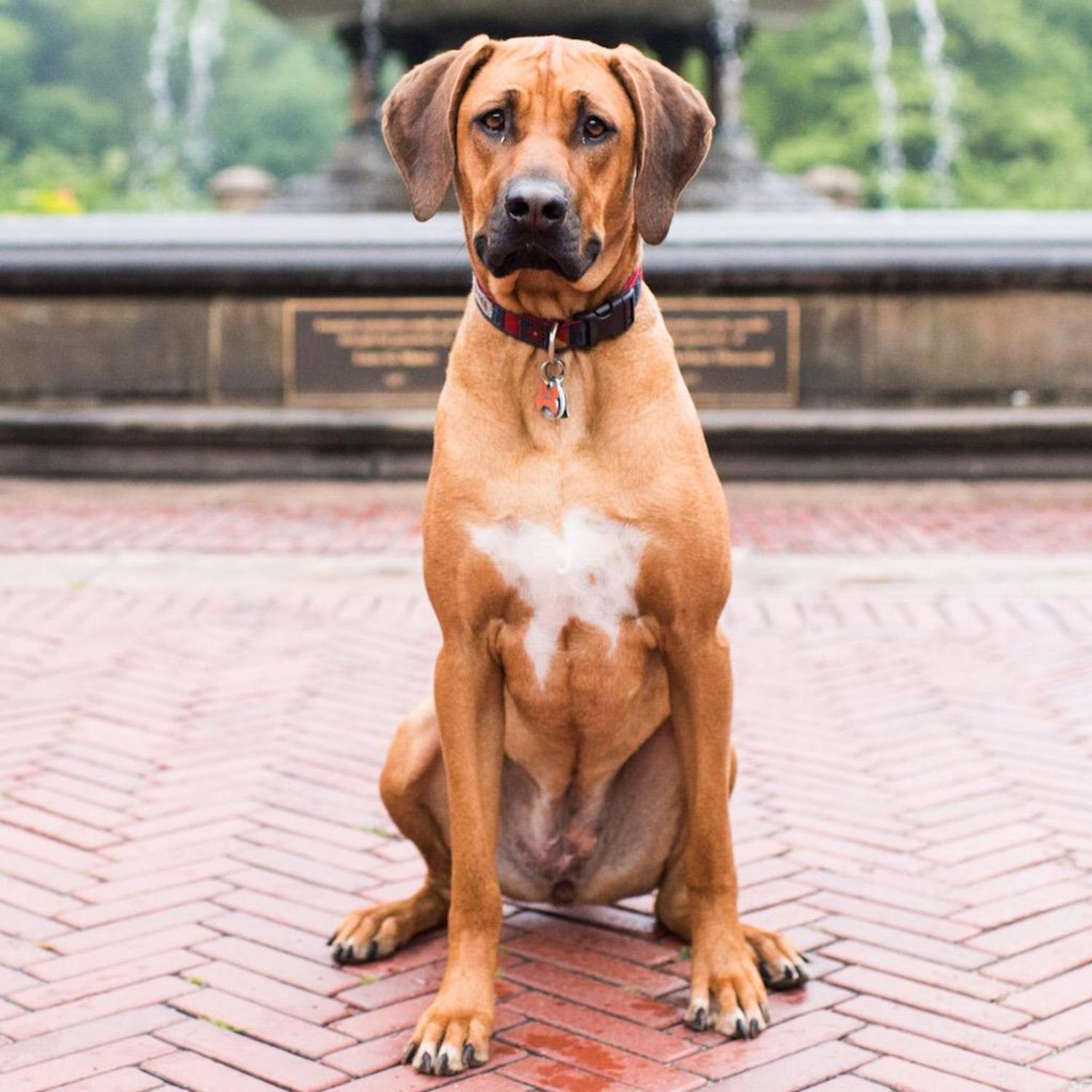 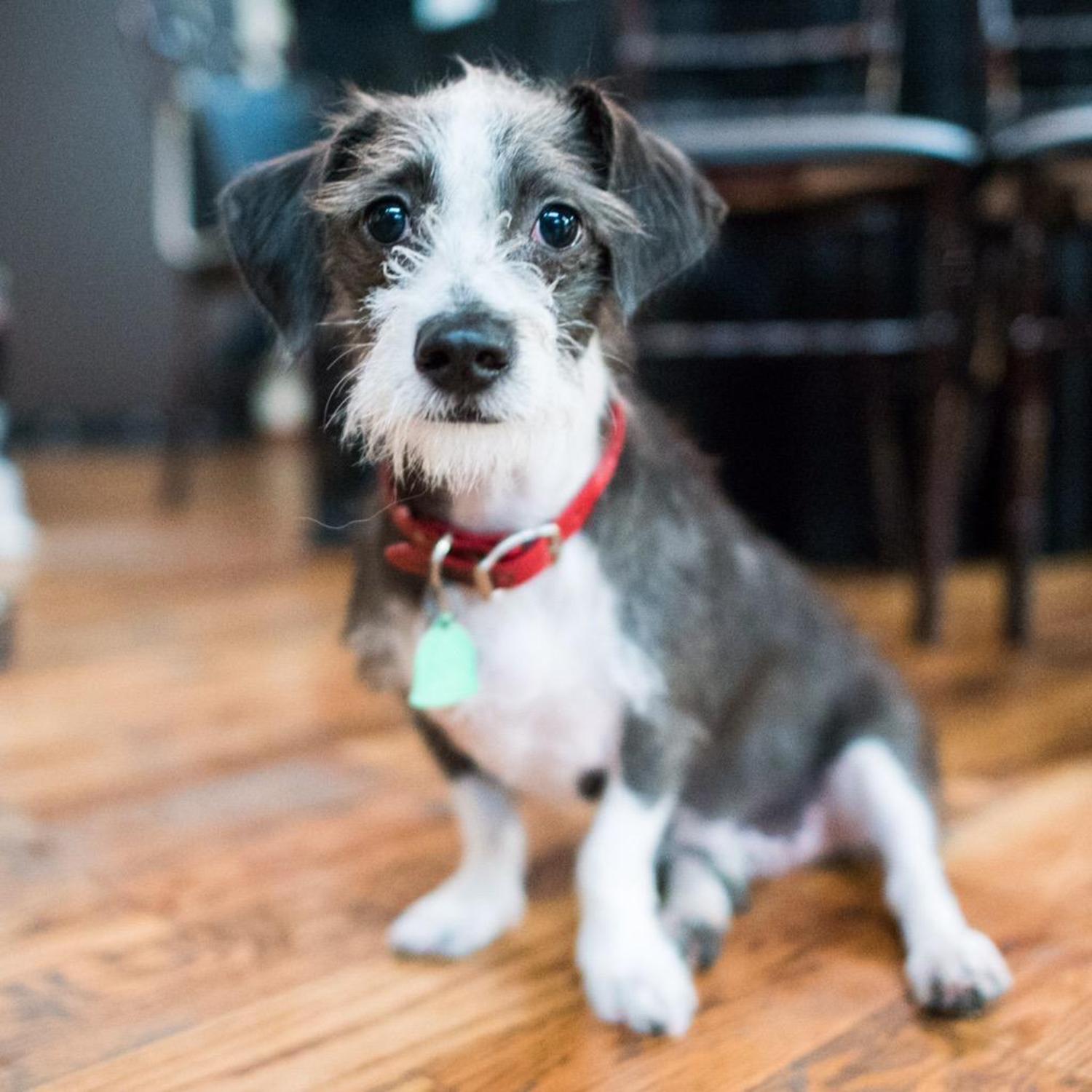 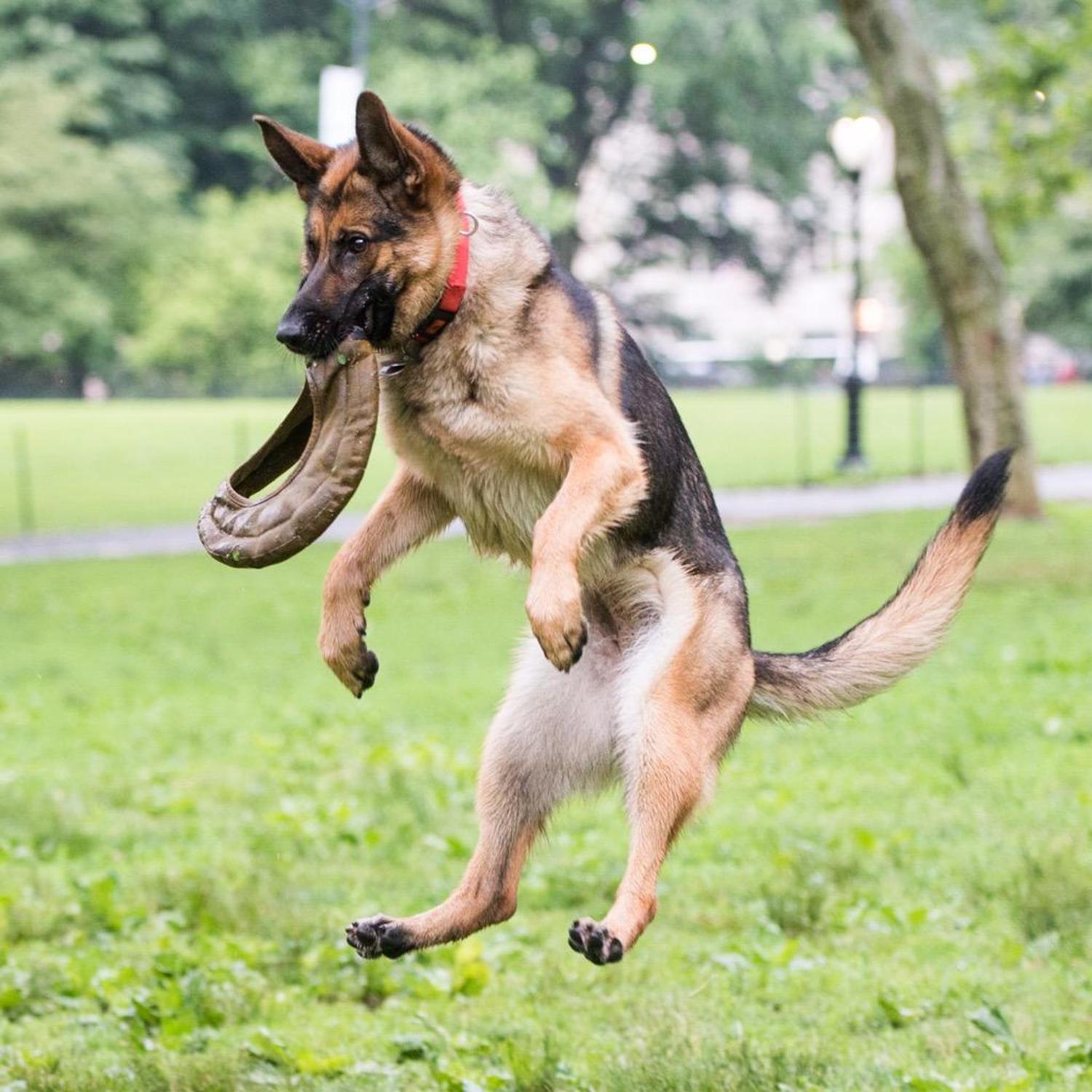 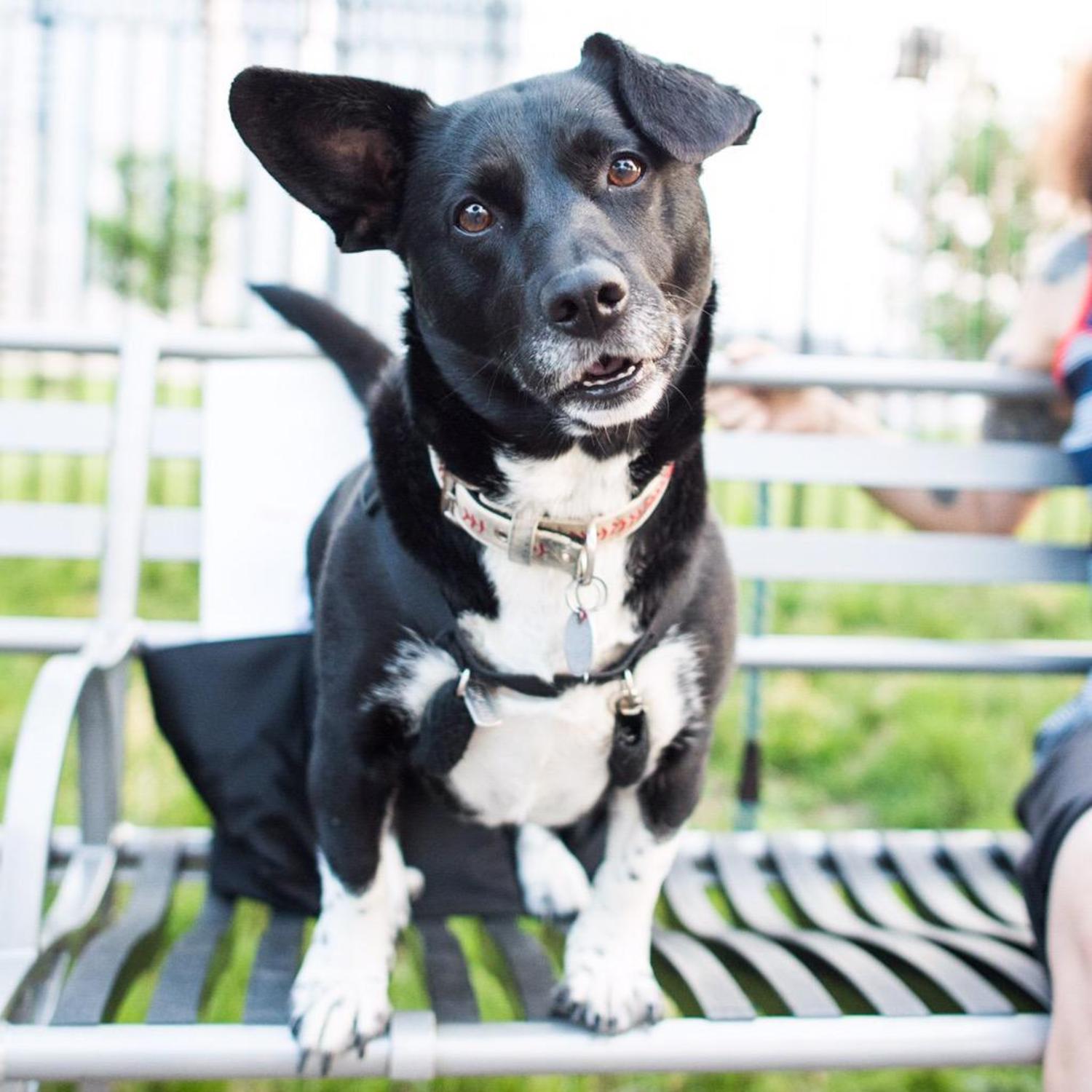 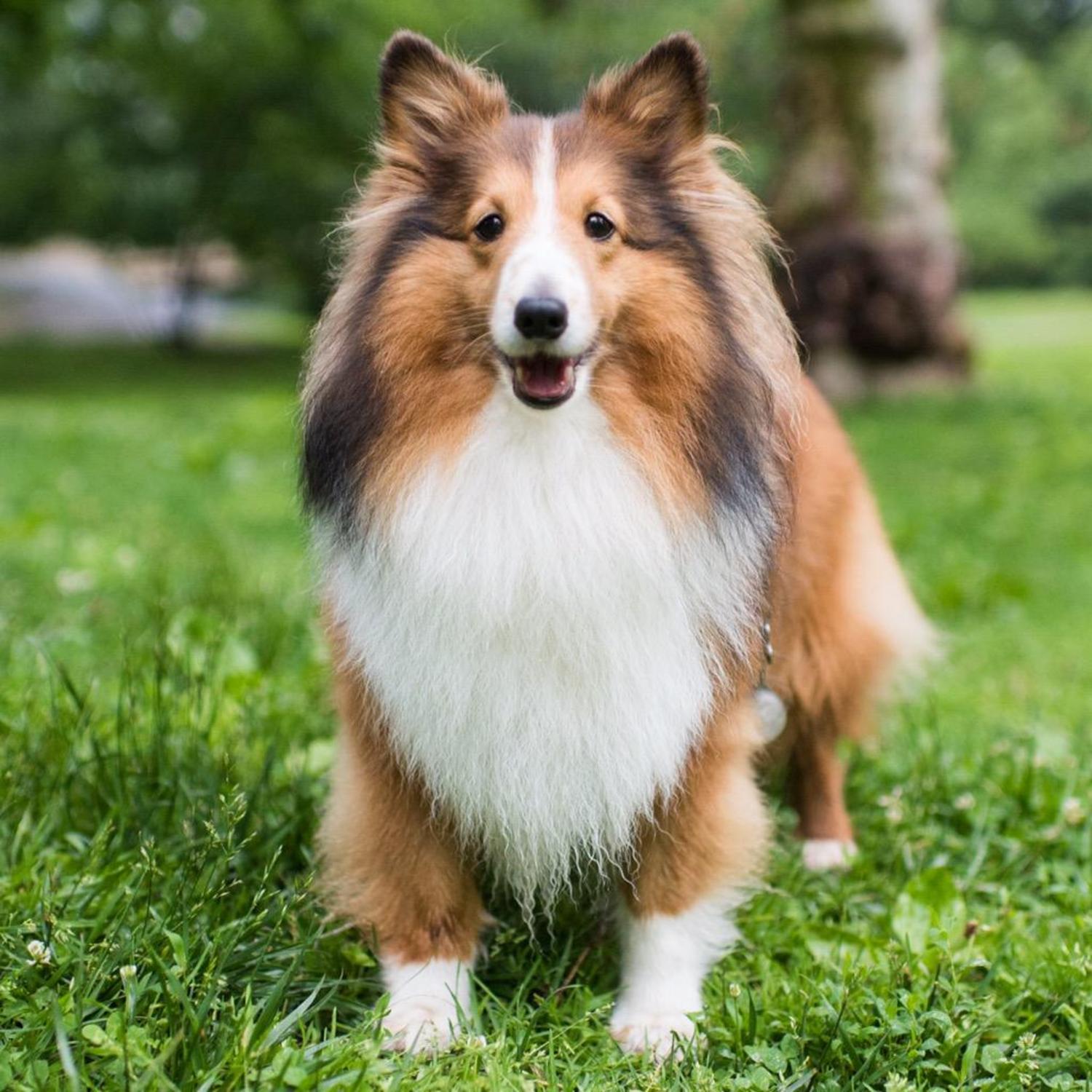 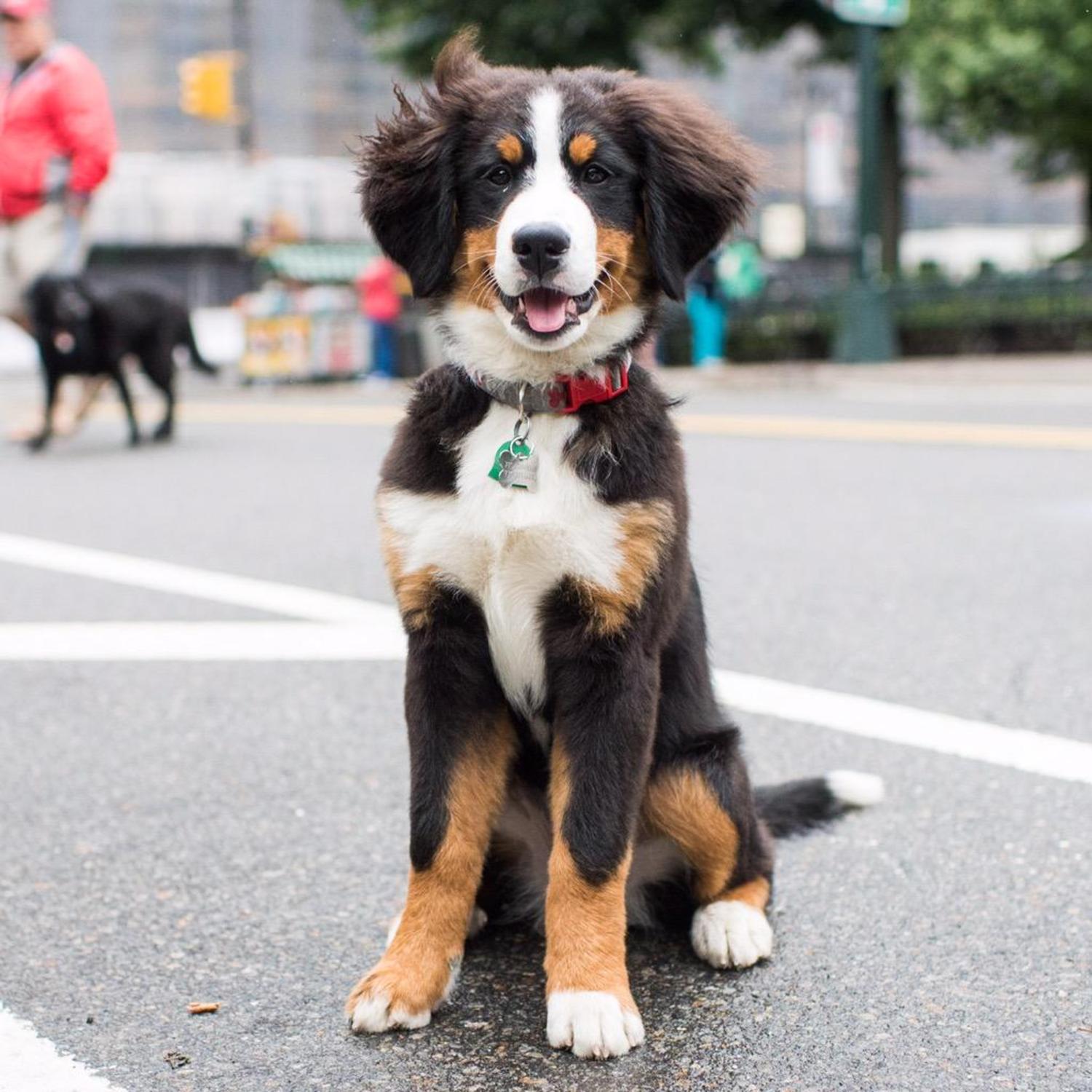 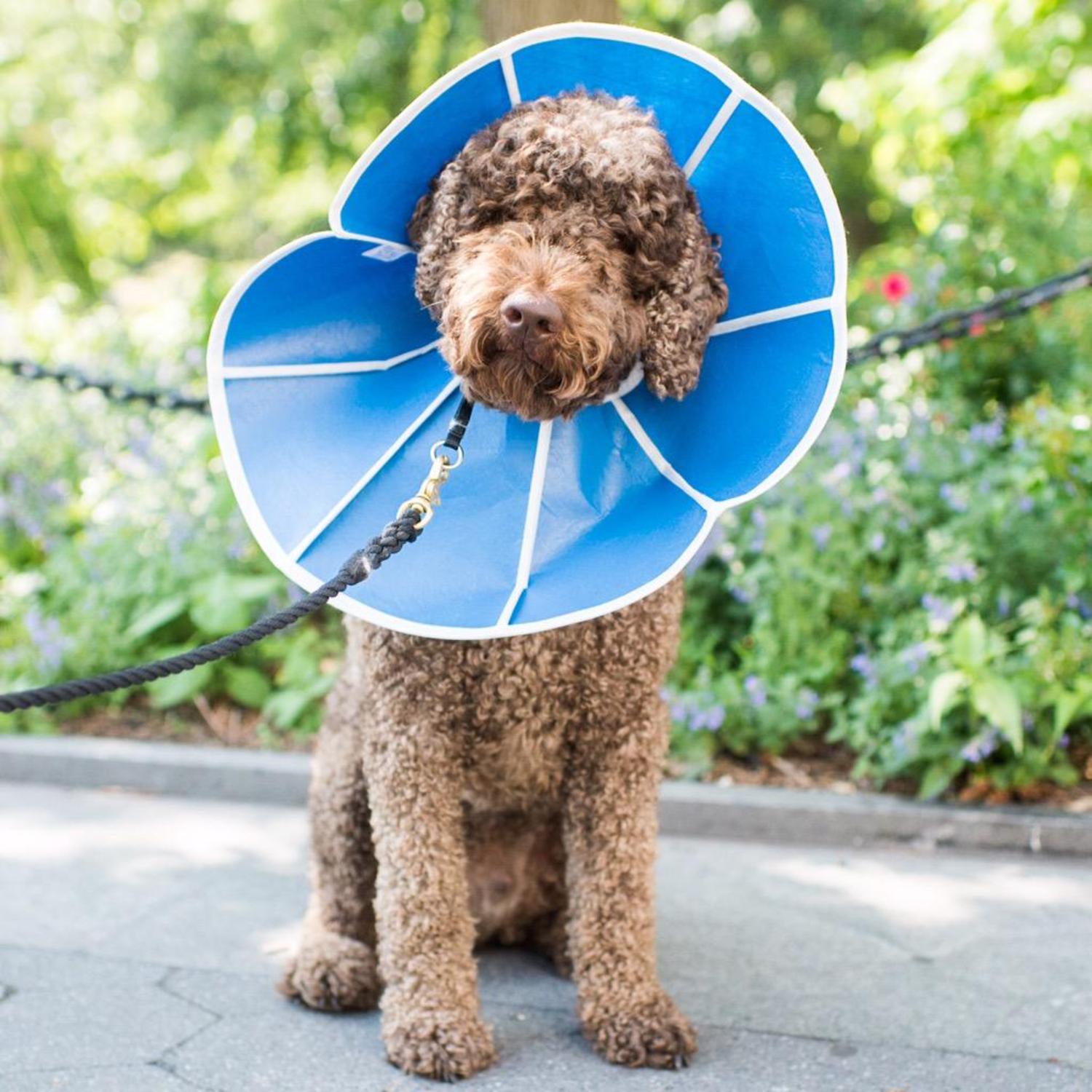 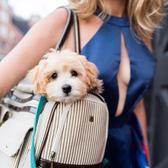 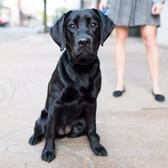 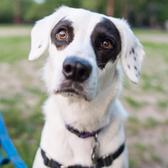 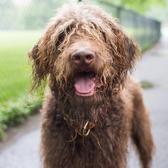 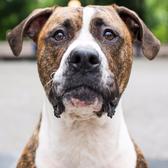 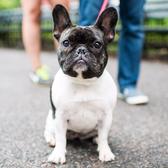 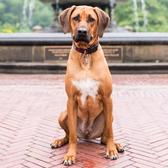 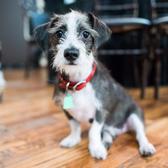 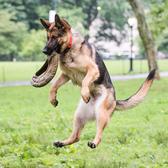 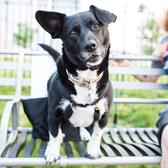 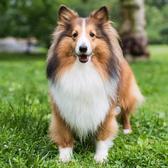 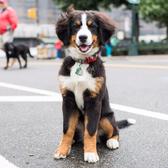 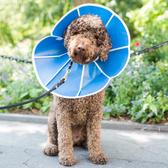 Local photographer and dog lover Elias Weiss Friedman has an amazing Twitter account called The Dogist, an online photo-documentary series about the beauty of dogs.

While not explicitly stating NYC only, nearly all of the posts have been about local dogs and includes a brief introduction about them, similar in style to the widely popular Humans of New York series.

The Dogist currently has over 10k followers on Twitter, and even has a hardcover photo book coming out later this year, available for pre-order on Amazon.

Meet Elias Friedman, the Popular Instagrammer Behind "The Dogist"

[BOOK] The Dogist: Humans of New York for Dogs