The video was made as part of a special B&H Photo workshop in which Bloom taught the basics of documentary making. Despite the workshop taking place over 3 days, this film was shot and edited in just 2 hours.

As students took what they had learned on day one and made a mini documentary for themselves in NYC I also did the same thing. This is the end result which we found and shot within two hours. Whilst making it I was also filmed for a BTS video that B&H will release soon about how to make a mini doc.

The music featured in the video is from The Music Bed. 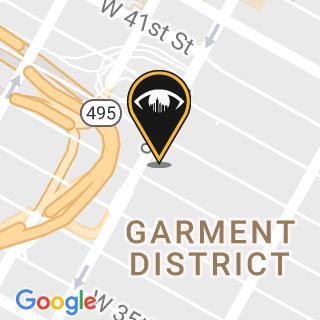 The Cigar Connoisseur: Mini-Documentary About NYC's Finest Cigars and Its Patrons