YouTuber and local explorer actionkid105 recently filmed a POV video of him walking from Astoria, Queens to Randalls and Wards Islands across the Robert F. Kennedy (Triborough) Bridge. Check it out!

I walk over the Robert F. Kennedy (Triboro) Bridge from Astoria Boulevard & 27th Street in Astoria, Queens to Randall's/Ward's Island. There were formerly two islands, but they were connected by landfill. 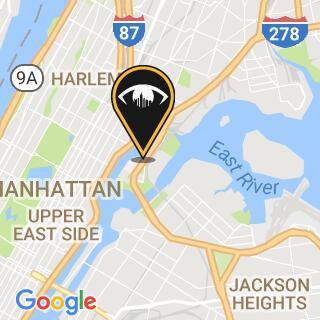 [VIDEO] Take This Virtual Walk Over the Triboro From Astoria, Queens to Randalls/Wards Island