Retail powerhouse Barney's is getting back to its Downtown roots with a new flagship store on the same block where the retailer first opened shop back in 1923.

In this video from Bloomberg, take a peek inside the new store, and hear from company executives on the big move.

Barneys New York is marking a Manhattan homecoming with a return to the downtown block where the luxury retailer was founded in 1923. The new flagship opens its doors after the company closed 23 other stores across the country since hedge fund manager Richard Perry bought it at the brink of bankruptcy in 2012. Barneys New York Chief Executive Officer Mark Lee talks to Bloomberg's Ramy Inocencio about the new opportunity. 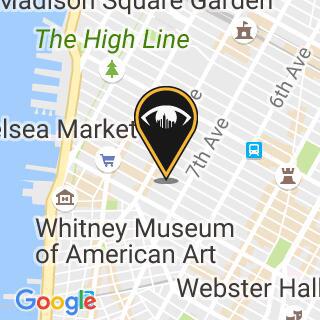 Walmart is Planning a Store Without Cashiers in New York City

VIDEO: Check Out the Crazy Long Line for Drake's Summer Sixteen Pop Up Shop on Bowery

Break Up the Monotony at Sonos' New Store in SoHo