Ingels describes the skyscraper as a vertical village of singular buildings, each stacked on top of each other, that would complement Tribeca and the trade center site, as the building lies on the edge of both neighborhoods.

Construction on 2WTC's foundation started in 2010 but has been on hold. Once resumed, construction the tower is expected to be completed and opened to the public in 2021. 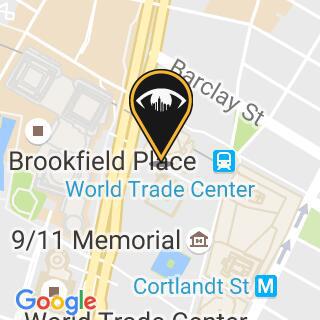