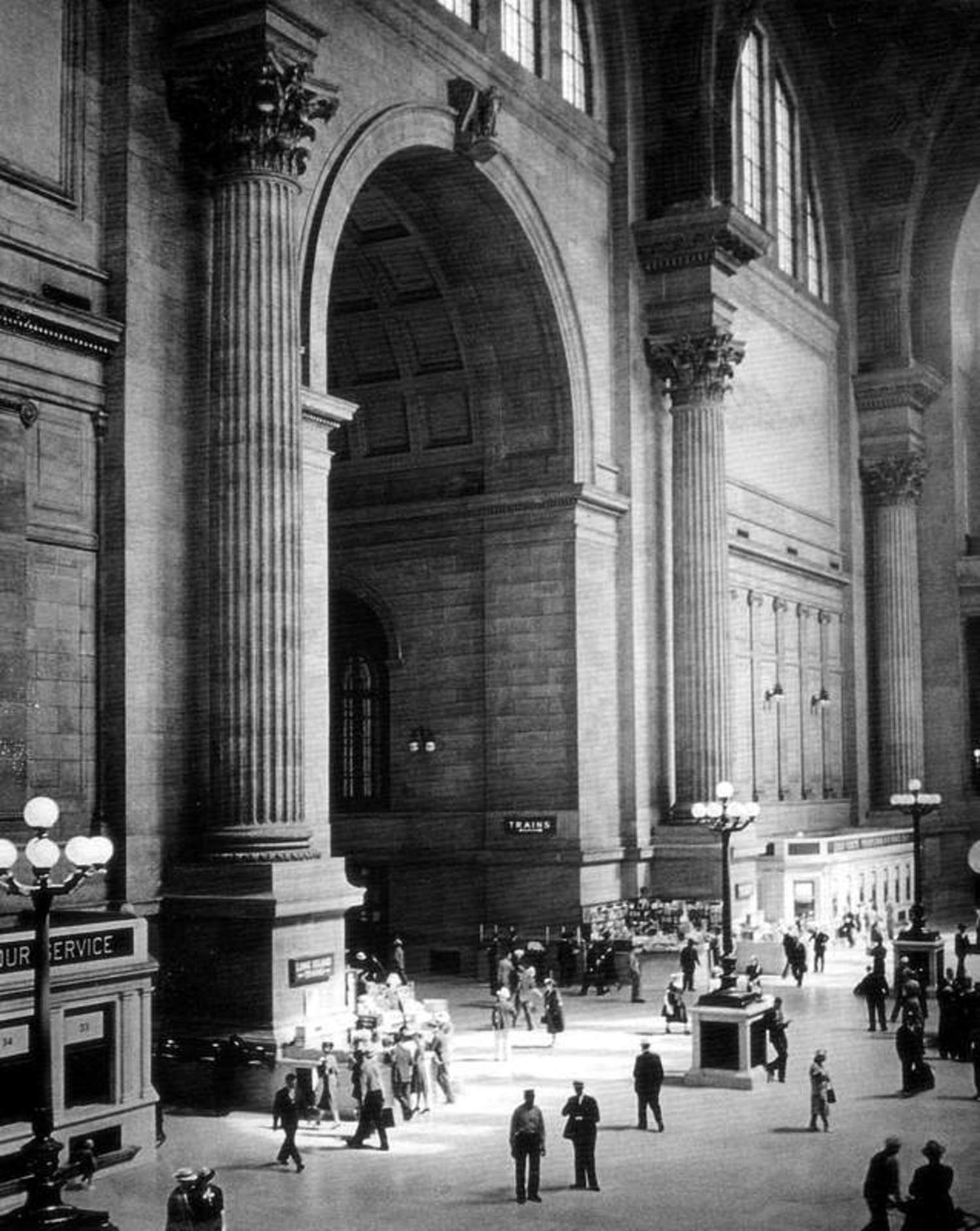 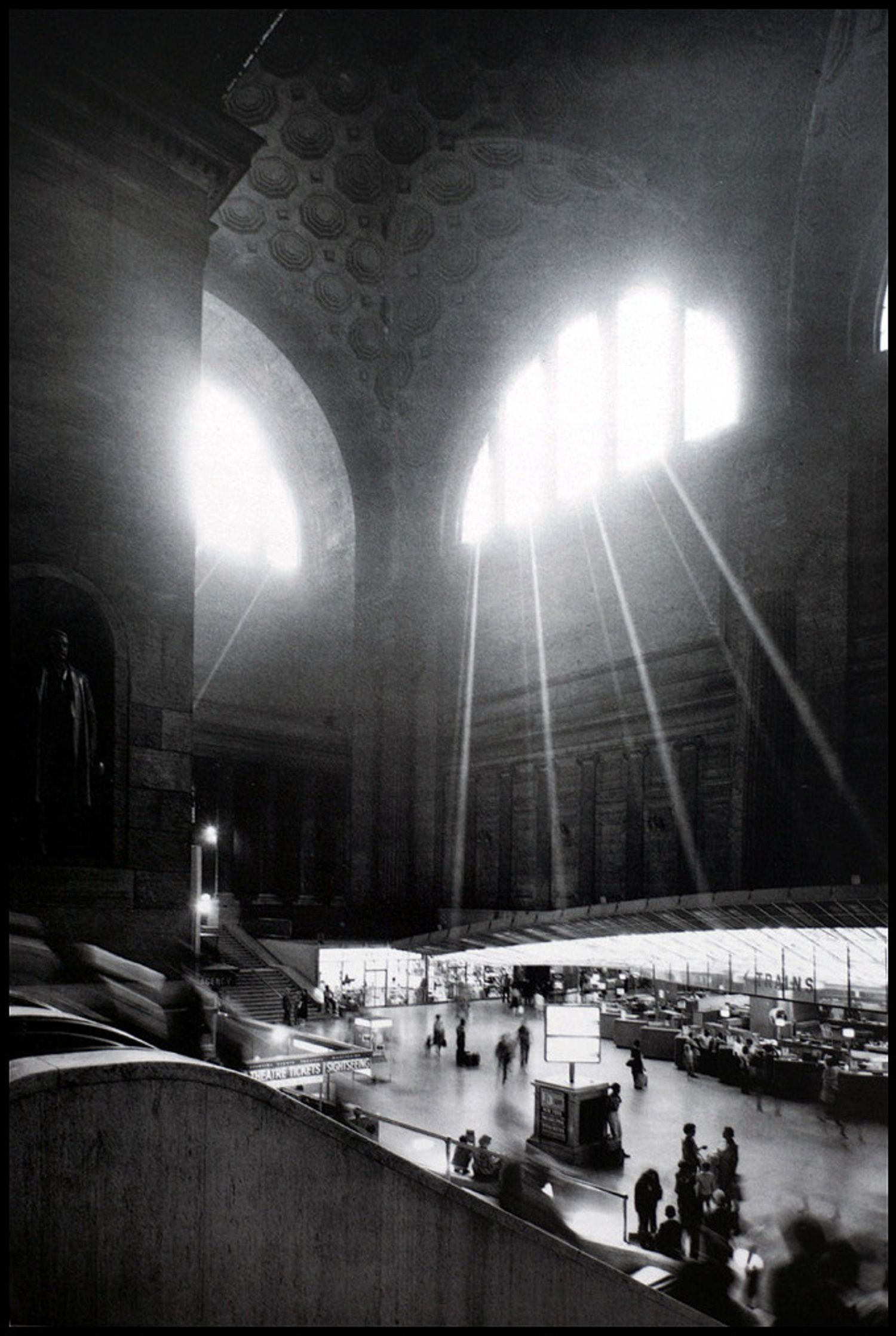 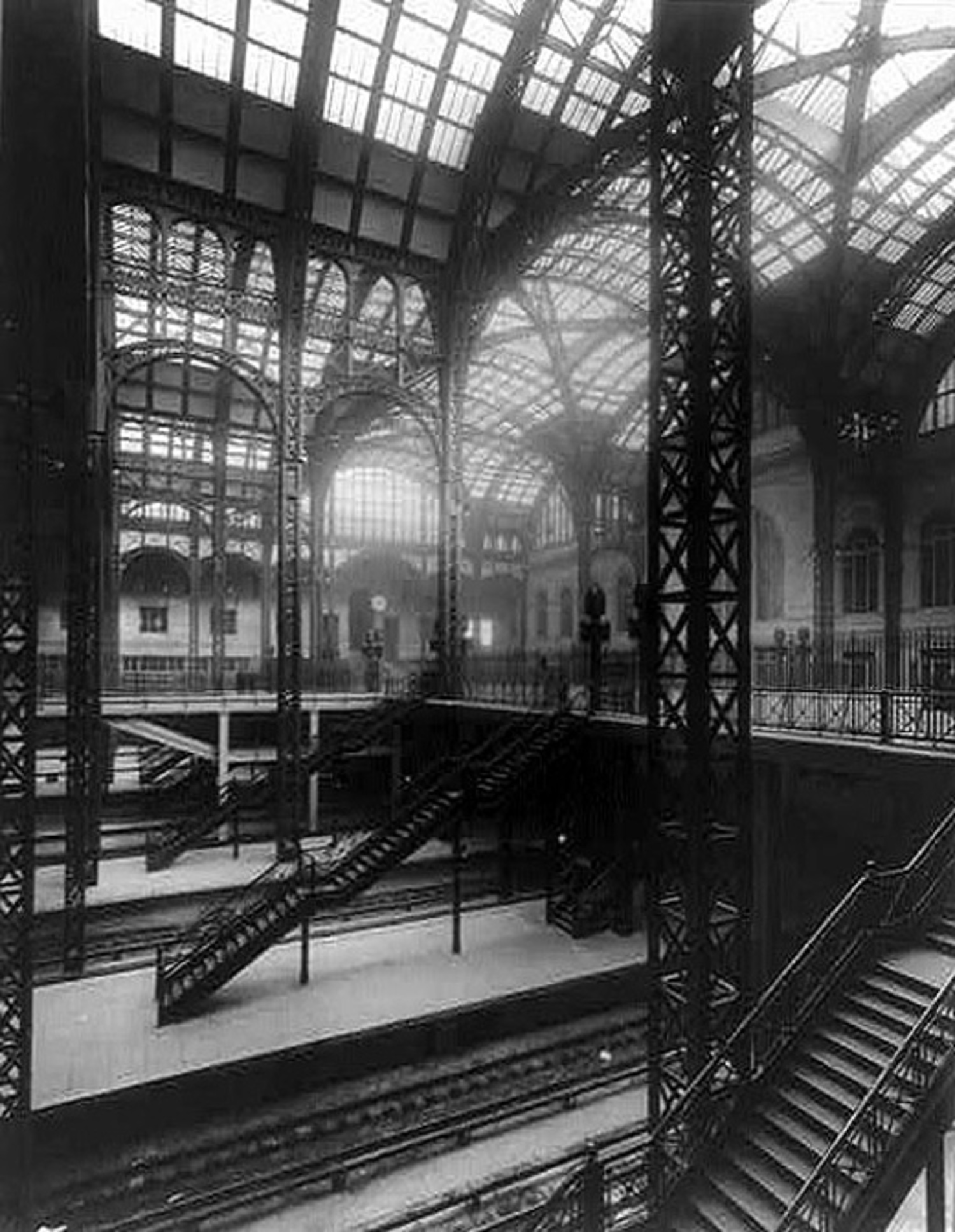 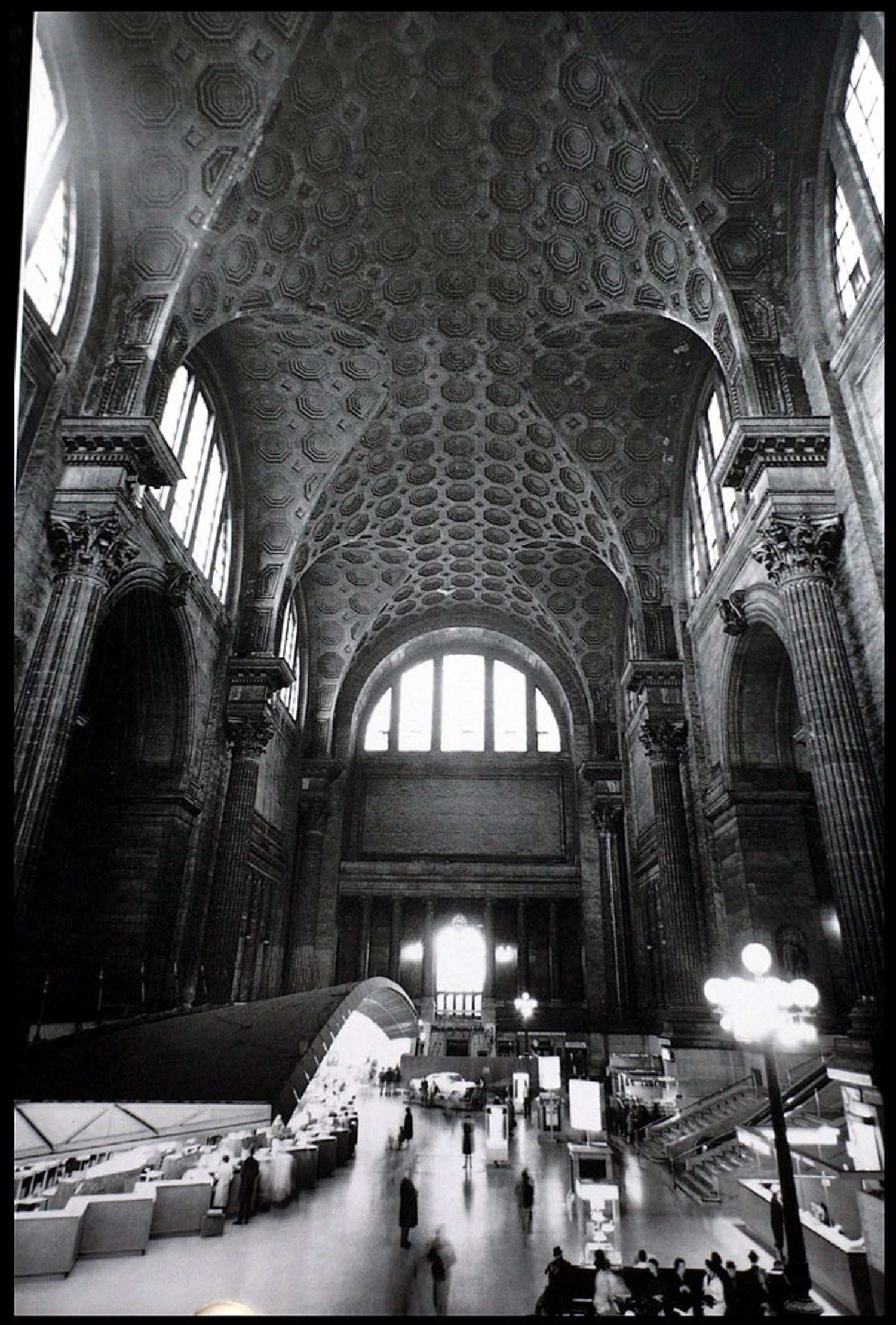 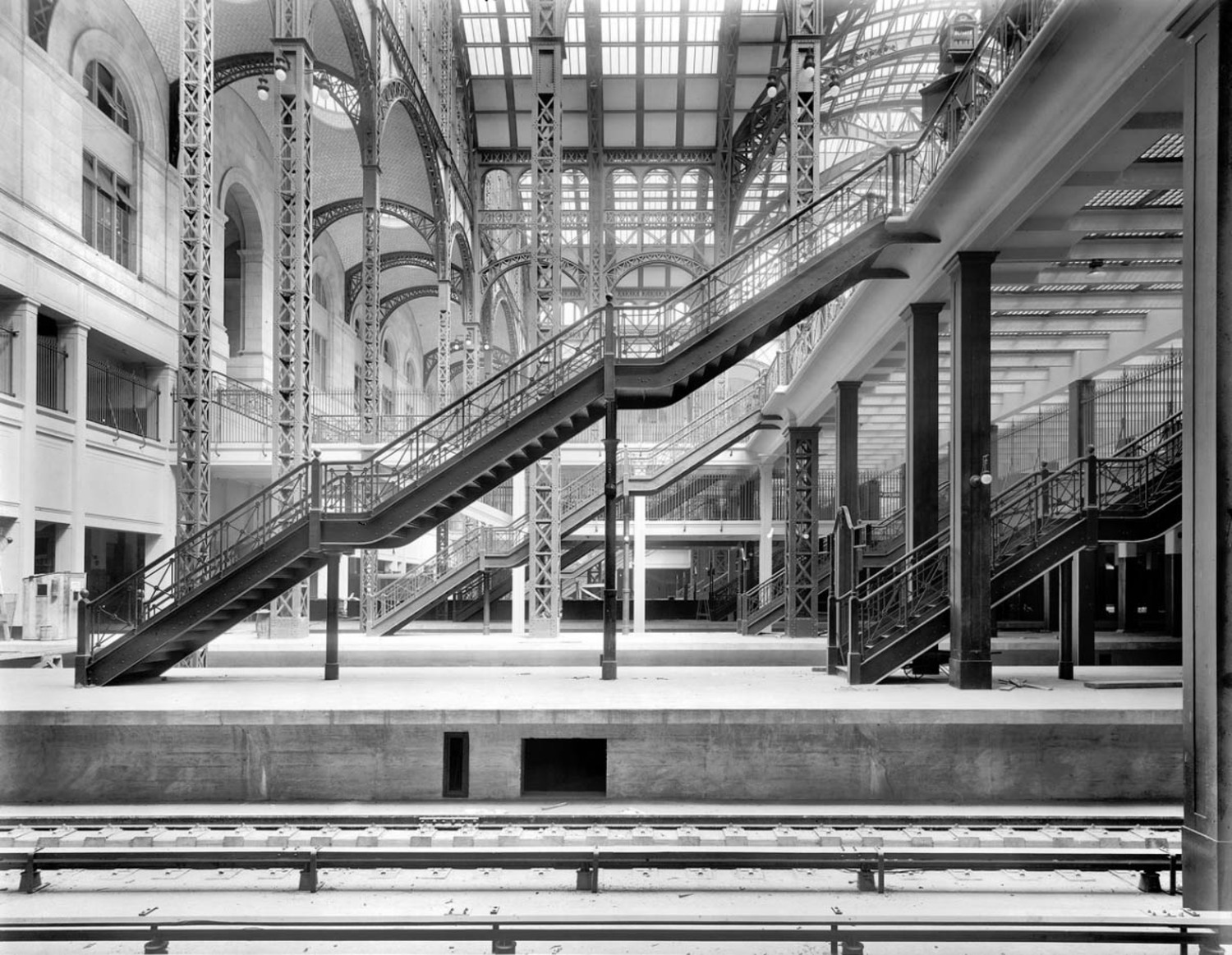 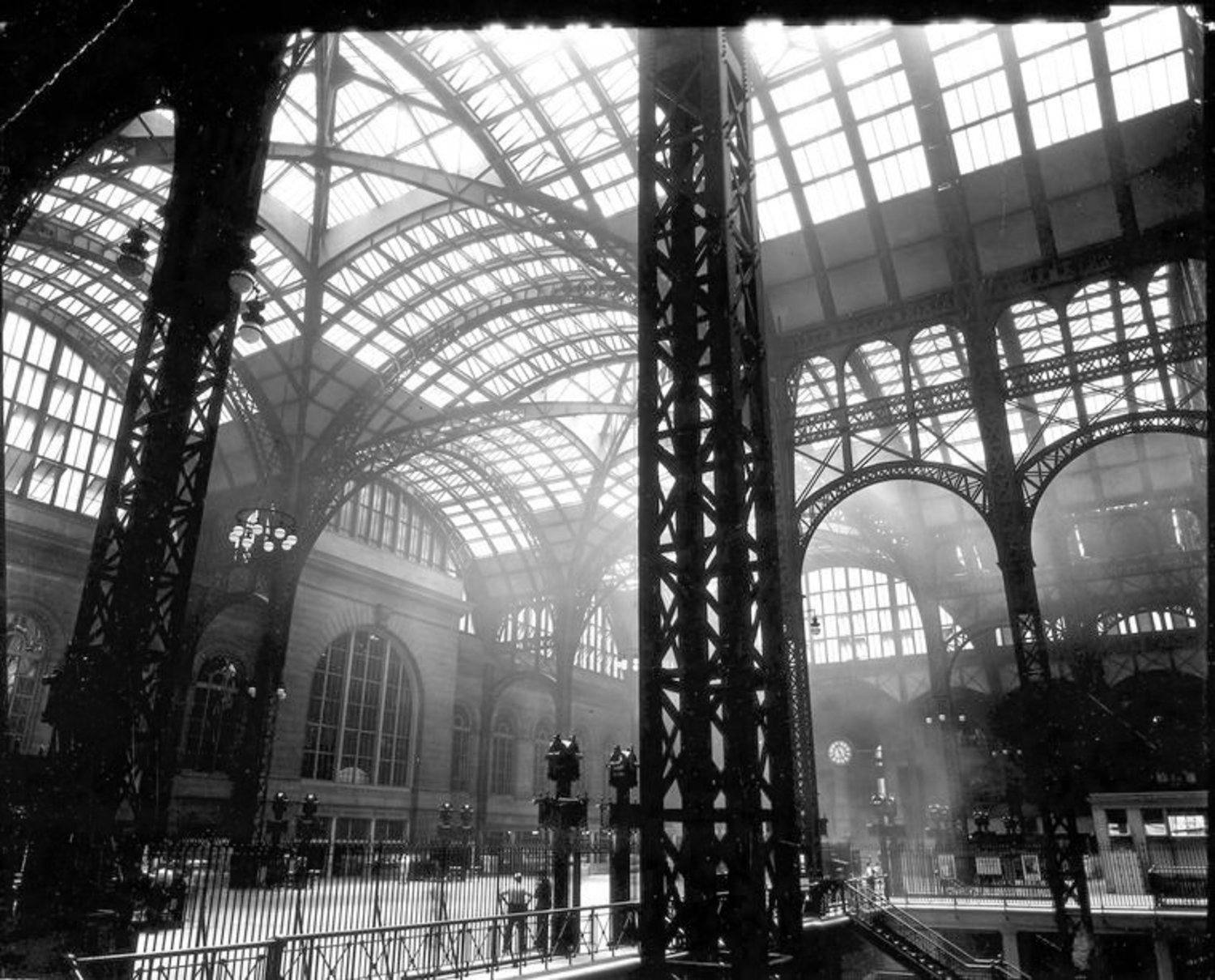 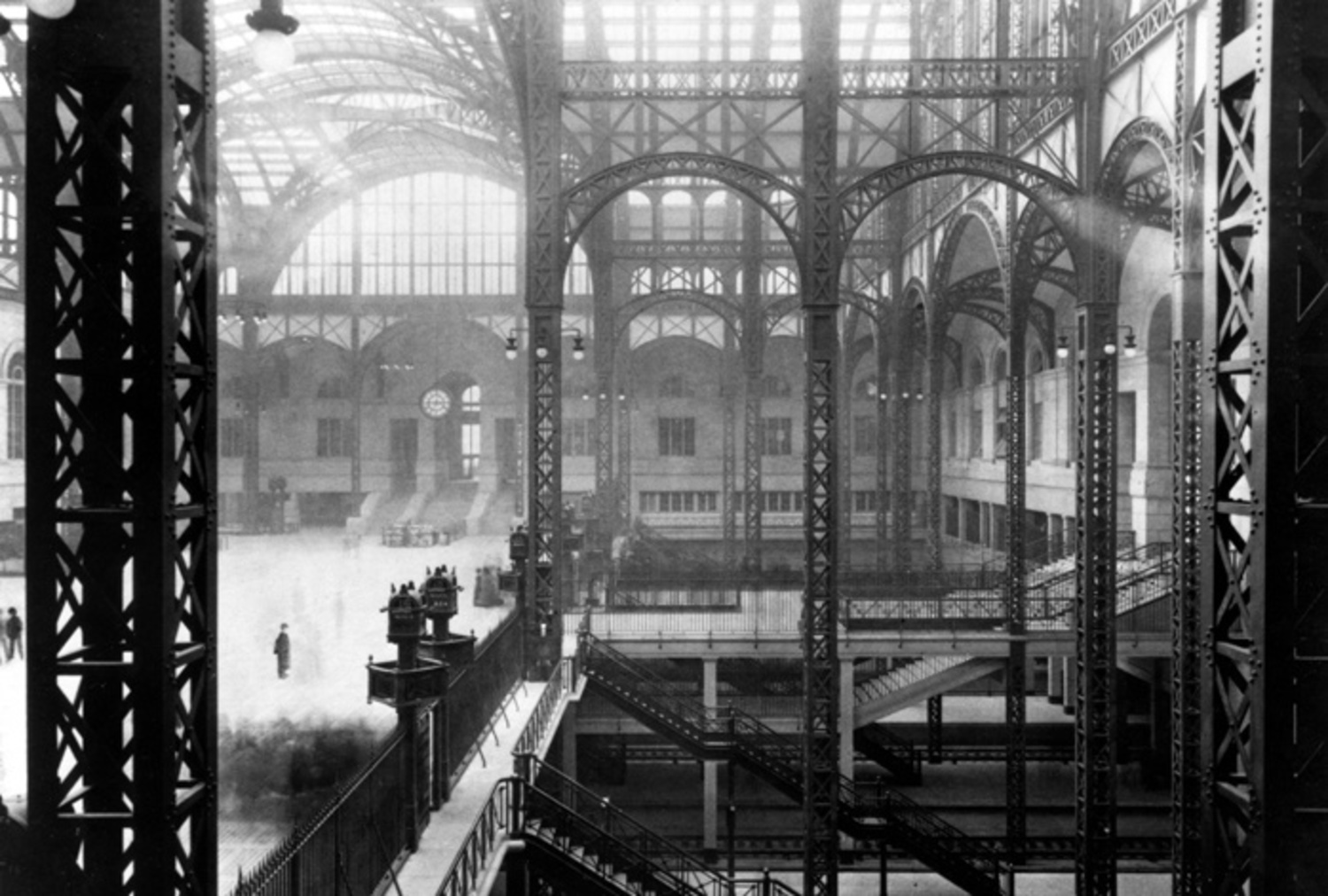 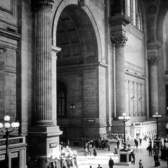 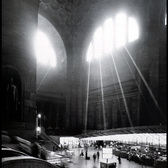 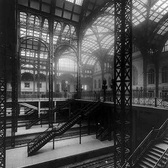 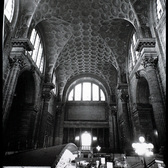 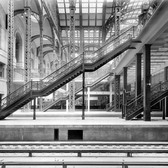 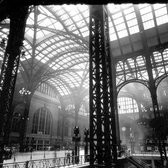 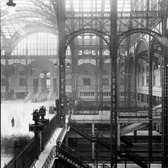 The original Pennsylvania Station was a historic railroad station, opened in 1910 and demolished a short 54 years later. It's grandeur matched or exceeded that of Grand Central Terminal, and was one of the architectural jewels of the City.

By the mid-60's however, rail traffic had declined massively due to the rise of both the airline and automotive industries, and the building was demolished so that an above-ground business complex and sports arena could be built instead.

What a tragedy. At least we can still enjoy these vintage photographs from the 1950s and celebrate it's beauty and architectural through the eyes of photographer Cervin Robinson and the Library of Congress.