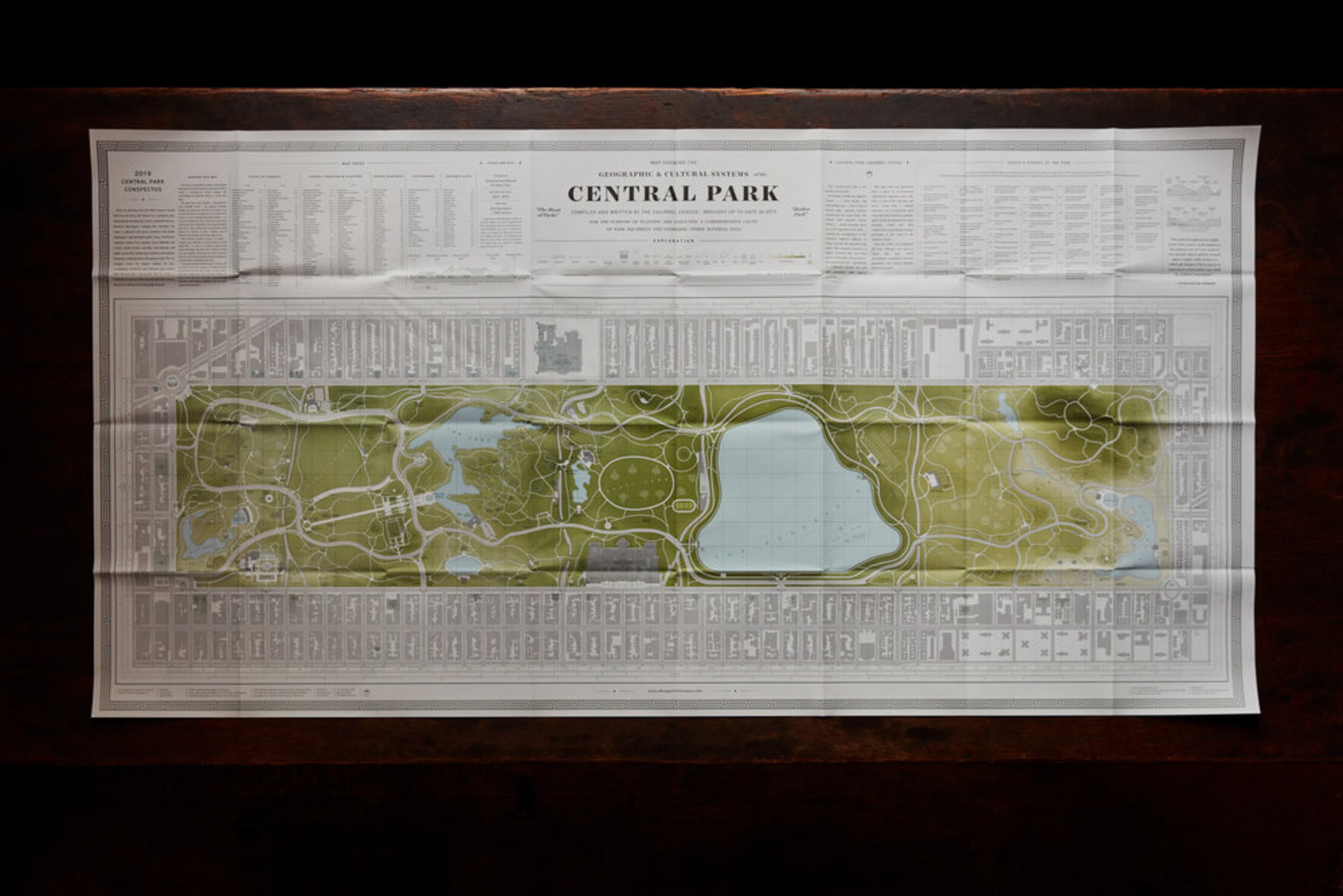 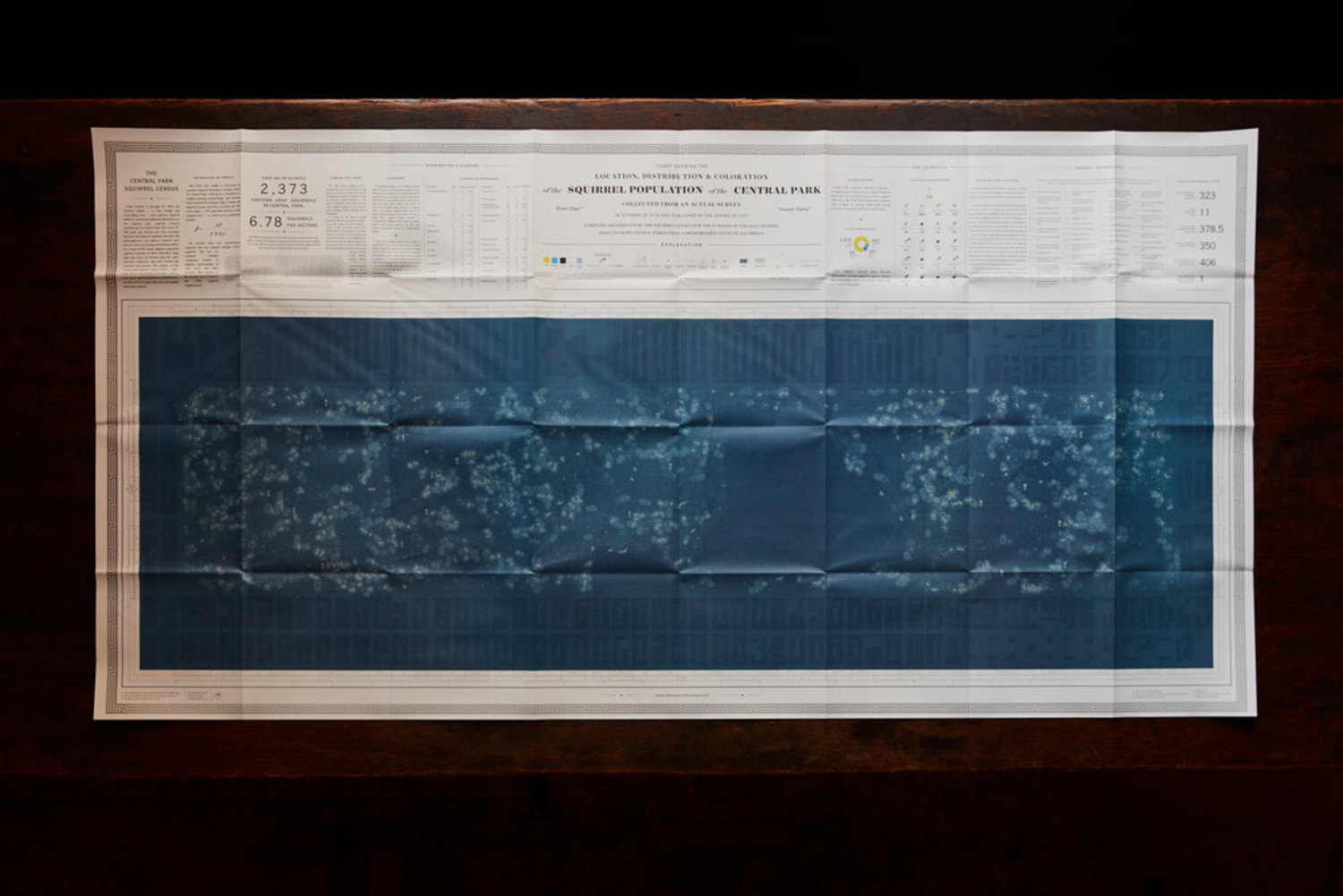 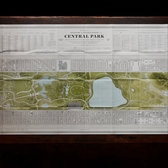 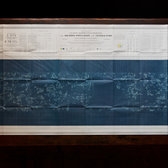 The Squirrel Census is a unique and ambitious project which attempted to count each and every single one of the Eastern Grey Squirrel population living in Central Park in 2018. So how many are there?

There are an estimated 2,373 Eastern Grey Squirrels in Central Park. How do we know this? Because we counted them, in October of 2018, with the help of 323 volunteer Squirrel Sighters. In June of 2019, we published our Central Park Squirrel Census 2019 Report, which is as much a survey of Eastern gray squirrels (Sciurus carolinensis) as it is a profile of Central Park.

The full report costs $75, but is a multimedia packet and includes a ton of extras:

If you are really into squirrels, Central Park, censuses, or New York City, check out The Squirrel Census to learn more.

via The Squirrel Census

[VIDEO] Why is This NYC Apartment INSIDE a Parking-Garage?