The Daily Show has announced that South African comedian Trevor Noah will be taking over hosting duties from Jon Stewart when he retires later this year.

Trevor Noah has been selected to become the next host of the Emmy® and Peabody® Award-winning The Daily Show. Noah joined The Daily Show in 2014 as a contributor. He made his U.S. television debut in 2012 on The Tonight Show with Jay Leno and has also appeared on Late Show with David Letterman, becoming the first South African stand-up comedian to appear on either late night show. Noah has hosted numerous television shows including his own late night talk show in his native country, Tonight with Trevor Noah.

No word yet on whether or not the show will be renamed to be "The Daily Show with Trevor Noah". 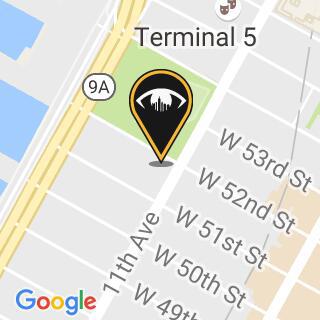