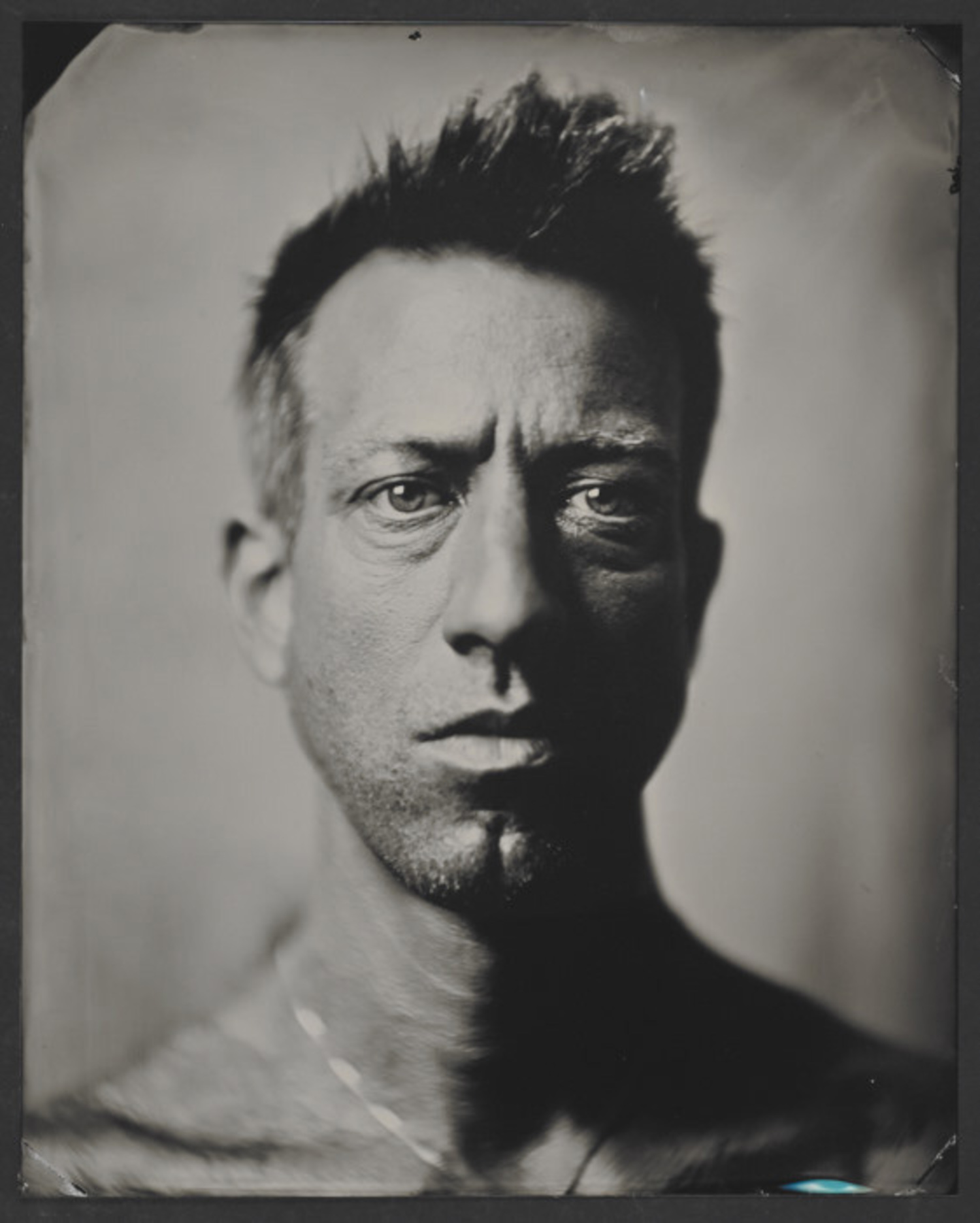 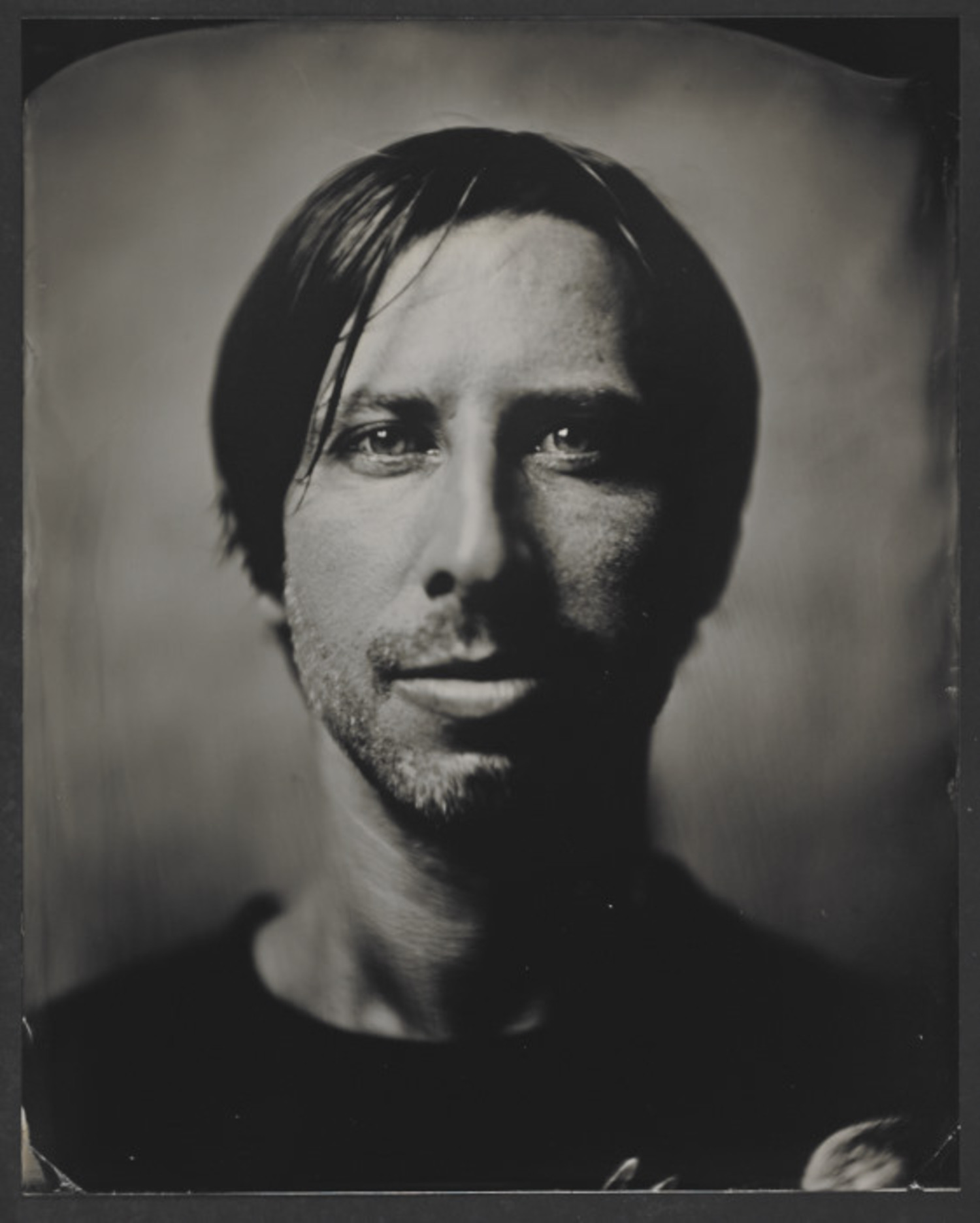 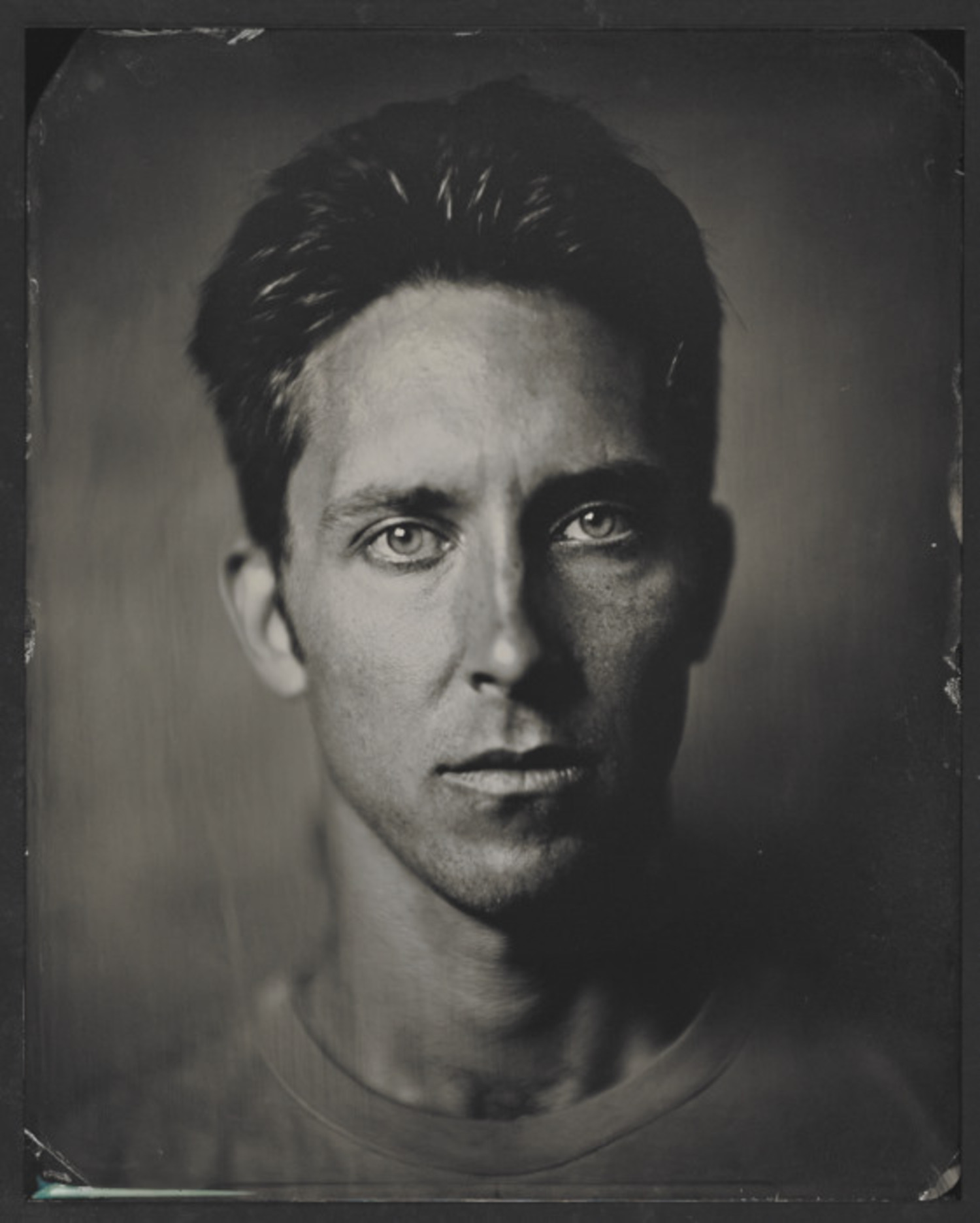 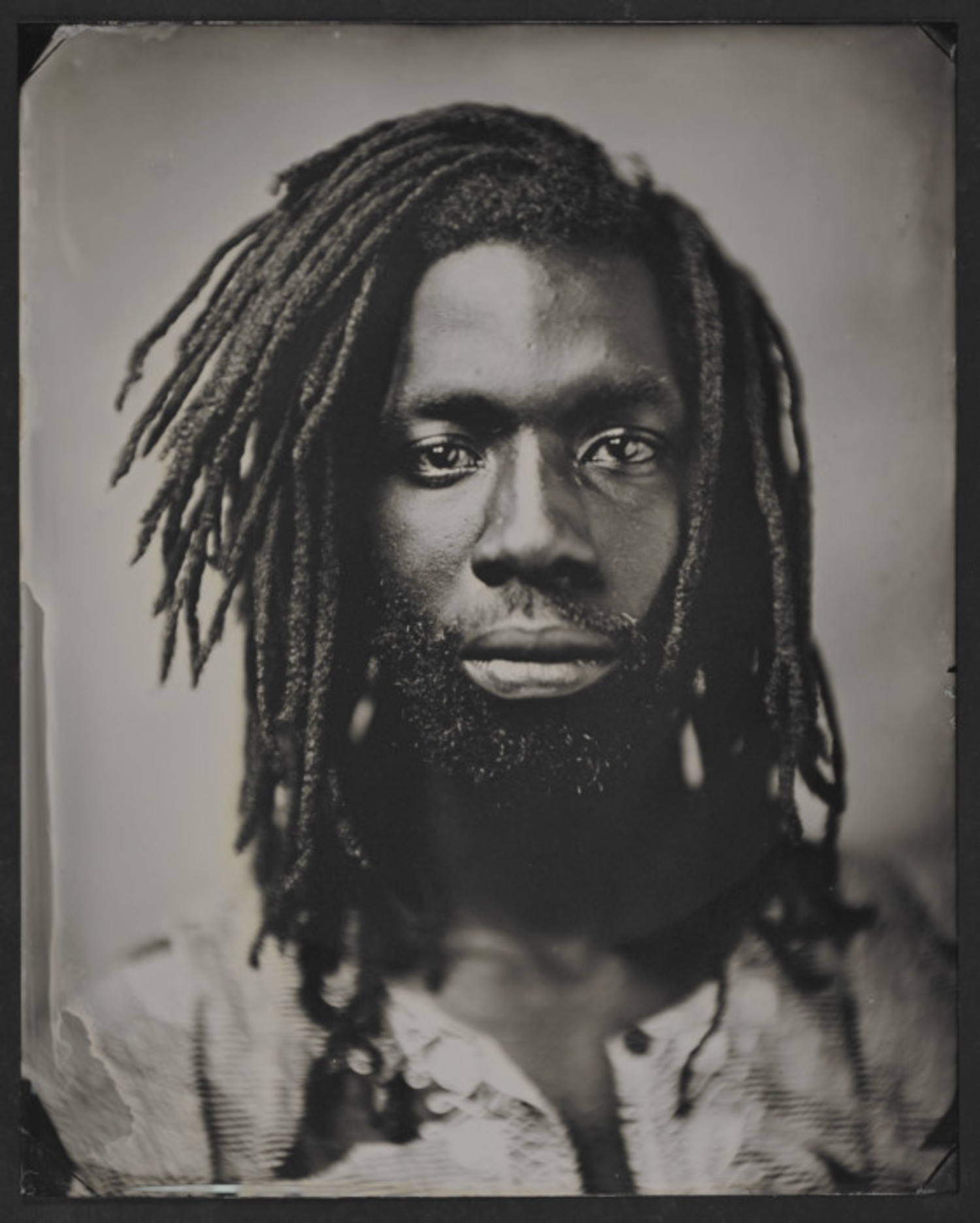 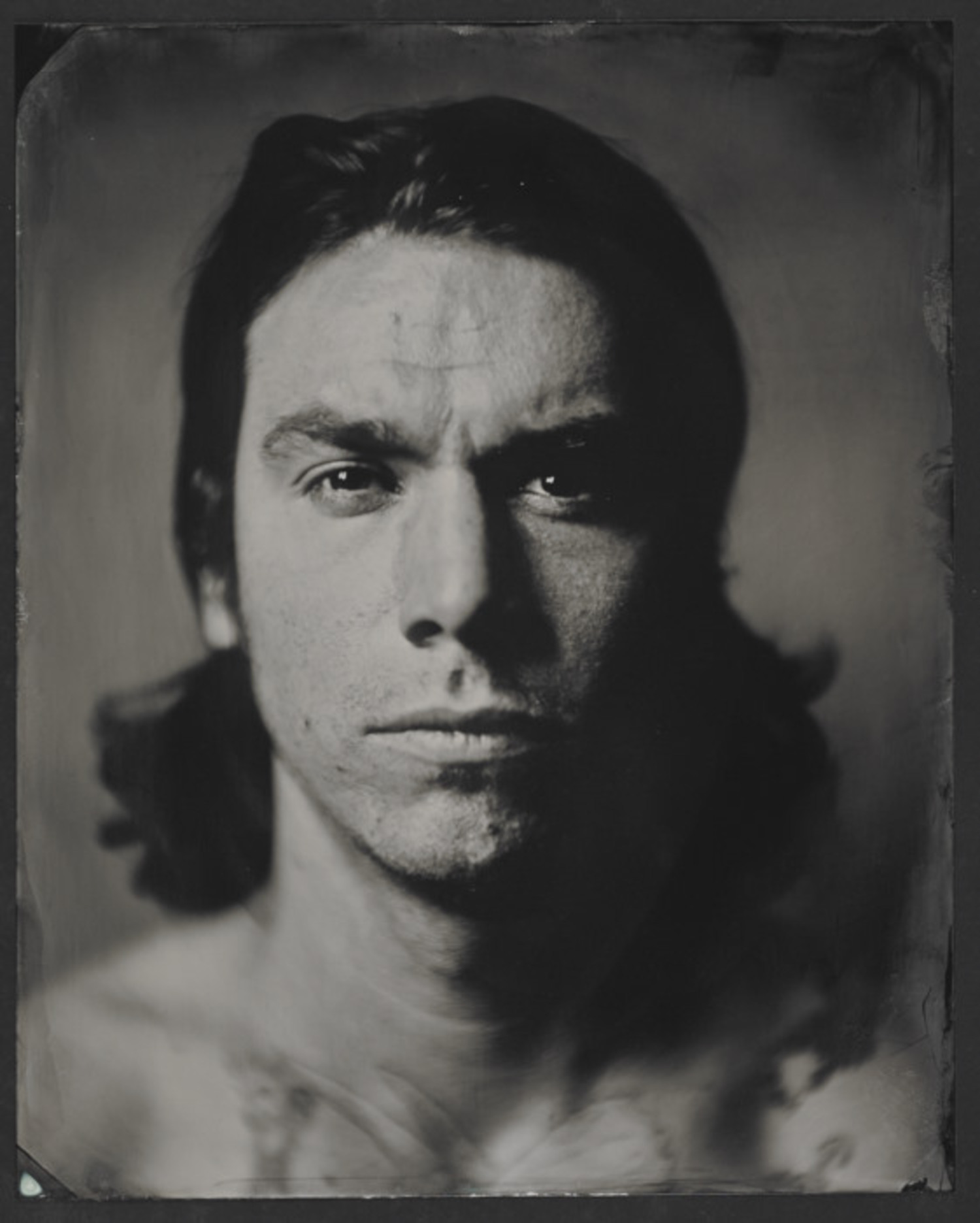 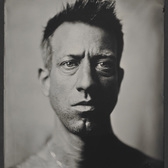 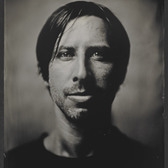 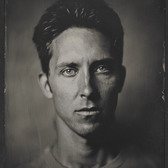 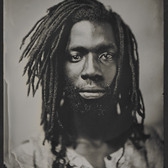 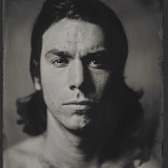 Brooklyn based photographer and art conservator Melissa Cacciola specializes in tintype portraits -- made by creating a direct positive on a thin sheet of metal coated with a dark lacquer or enamel and used as the support for the photographic emulsion.

Her latest exhibition, "Flip It and Reverse It," focuses on New York City skaters and can be viewed at Three Squares Studio in Chelsea until September 5th.

I liked the idea that skateboarding, which evolved from surfing, has influenced so many areas of American culture—clothing and music and photography

Cacciola explained that each of her subjects had to sit, motionless, for about ten seconds, while resting their heads against a hidden brace. The photographer chose to only photograph male skaters for this particular series but is planning an all-female 'cast' for her next tintype project.

Check out more from Skateboarders on Tintype here. 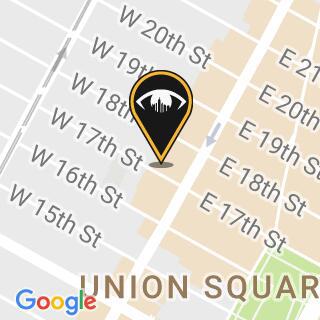 Just in Time for "Spring", Here's Some Vintage Photos of Skateboarding in the City