Walter White himself, actor Bryan Cranston will be at the New World Stages in Midtown this October 10th to promote the launch of his new book A Life in Parts.

Cranston will be interviewed in front of a live audience of ticket-holding fans, and will share behind-the-scenes stories from his time on Breaking Bad, Malcom in the Middle, and other acting jobs, in addition to talking about the book.

Gilt City has a great deal on tickets for just $39! It includes:

Get your ticket before they sell out! 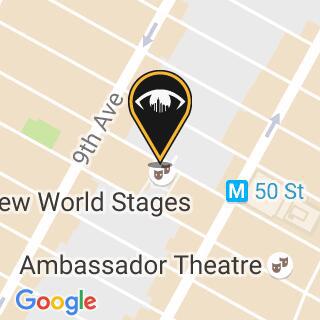