Renderings have emerged for a new Zaha Hadid designed skyscraper at 666 Fifth Avenue, and they are causing quite the controversy.

First, there is the building design itself, which "rejects history, precedent, neighborhood, place" according to critics. Second, the renderings seem to show an entire block of midtown erased for public space, which would be nearly impossible to attain. Third, there are diplomatic controversies regarding the Kushner family and Chinese investors who could be courting favor with the President through his son in law.

Read more about it all in this interesting article from our friends at CityLab. 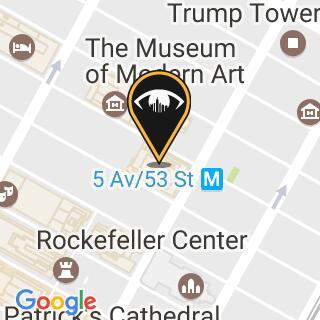 Check out "Sarcostyle", a Bizarre Conceptual Design for a New Lower Manhattan Skyscraper