Back in 2006, a team of 80 pranksters from Improv Everywhere went to the 23rd Street Best Buy store, each wearing a blue polo shirt and khaki pants… the same exact uniform worn by store employees. As they trickled into the store, hidden cameras captured employee reactions and the results were hilarious.

The idea for this mission was submitted by a stranger via email. Agent Slavinsky wrote in to suggest I get either a large group of people in blue polo shirts and khakis to enter a Best Buy or a group in red polo shirts and khakis to enter a Target. Wearing clothing almost identical to the store’s uniform, the agents would not claim to work at the store but would be friendly and helpful if anyone had a question. There aren’t any Targets in Manhattan, so I decided to go with the two-story Best Buy on 23rd Street.

Check out the mission recap to read more about the stunt. 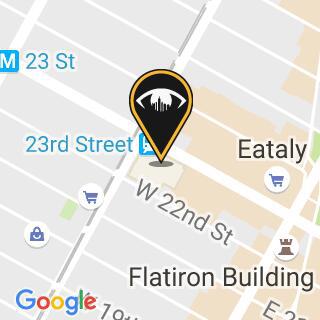