Installed the Herald Square Subway Station in 1995, the art looks like part of the station infrastructure and goes by unnoticed by many.

As waiting pedestrians reach up and wave their hands in front of one of the eight “eyes,” a beam of light is interrupted. This activates REACH, which emits a range of sounds—from melodic instruments (marimba, flute) to environmental “sound images” (Everglades, rain forest). The piece is installed on both the uptown and downtown platforms of the 34th Street N/R subway station in New York City. Riders often play REACH with other passengers across the tracks. 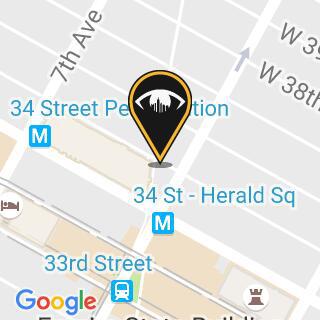