Vazac's Horseshoe Bar on 7th St and Ave B is a hotspot for NYC film and television studios who need a grimy dive bar to shoot in. Blue Bloods films there, TMNT too, and now there is another movie shoot that is blowing the doors off the bar, literally.

Jessica Jones is an upcoming Marvel series starring Krysten Ritter as Jessica Jones, a former super-heroine who decides to reboot her life by becoming a private investigator.

This video from East Village Today captures the shoot all on film. 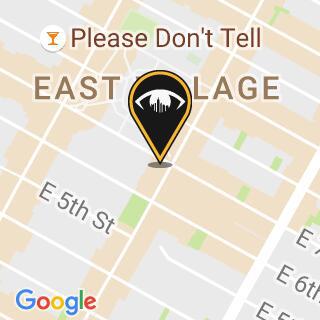