Harvey explained that he was forced to drastic measures such as these after one of his computers broke down and the other was stolen.

I realized I needed to step everything up to, like, maximum intensity—as far as motivation and desire [to complete the album] goes.

The Apple Store in Soho is an artists's hub; home to the podcast series Meet the Filmmaker and [Meet the Musician](https://geo.itunes.apple.com/us/podcast/meet-the-musician/id578199958?mt=2%252529.&ls=1&at=1001l35C5&ct=viewingnyc&app=itunes Apple has also hosted concerts there in the past including Maroon 5 and Linkin Park in 2008. 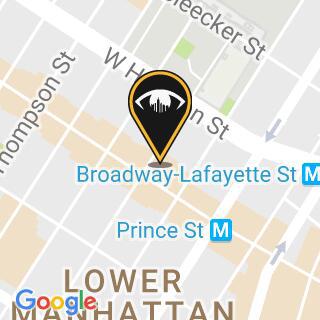