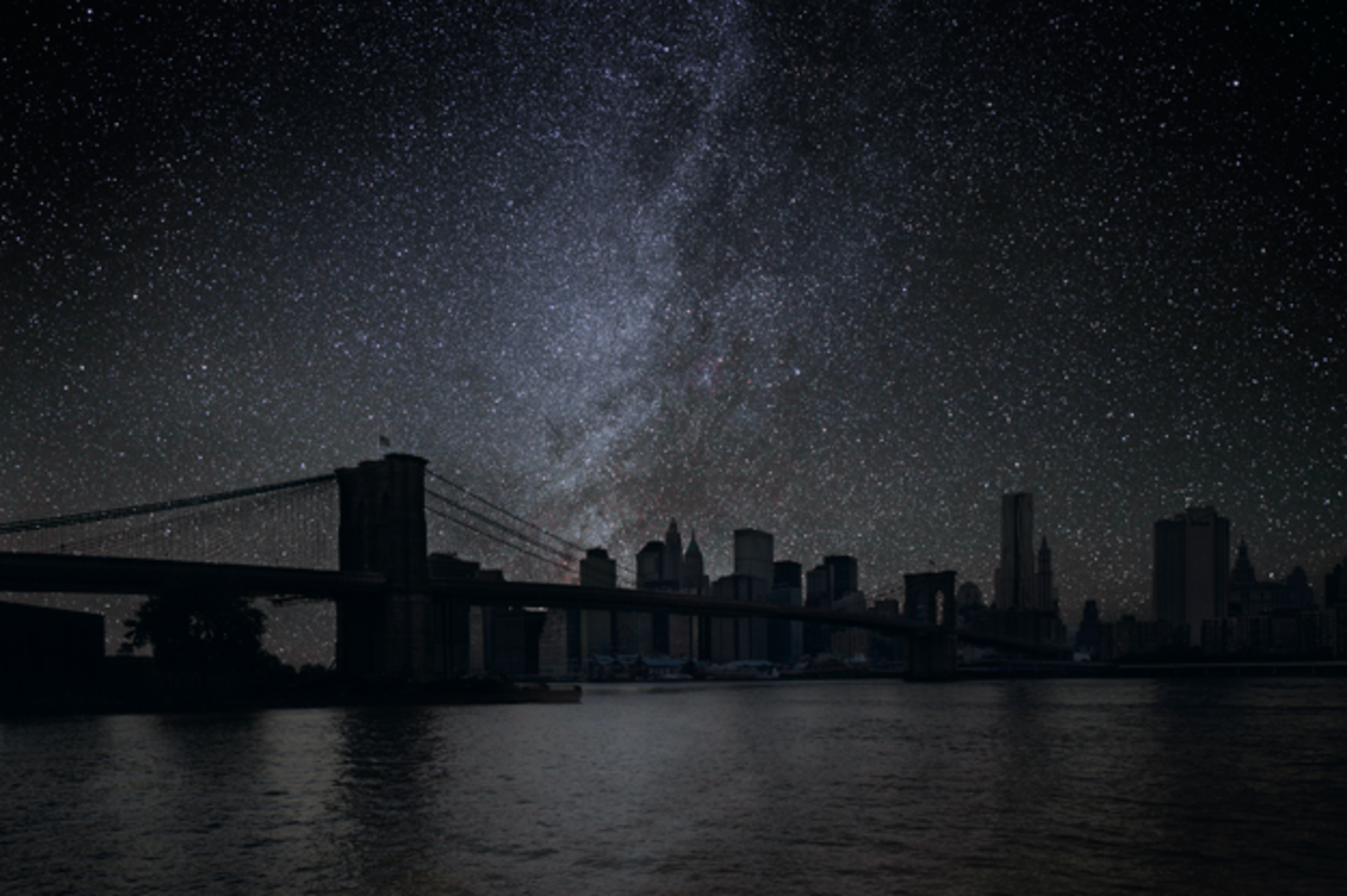 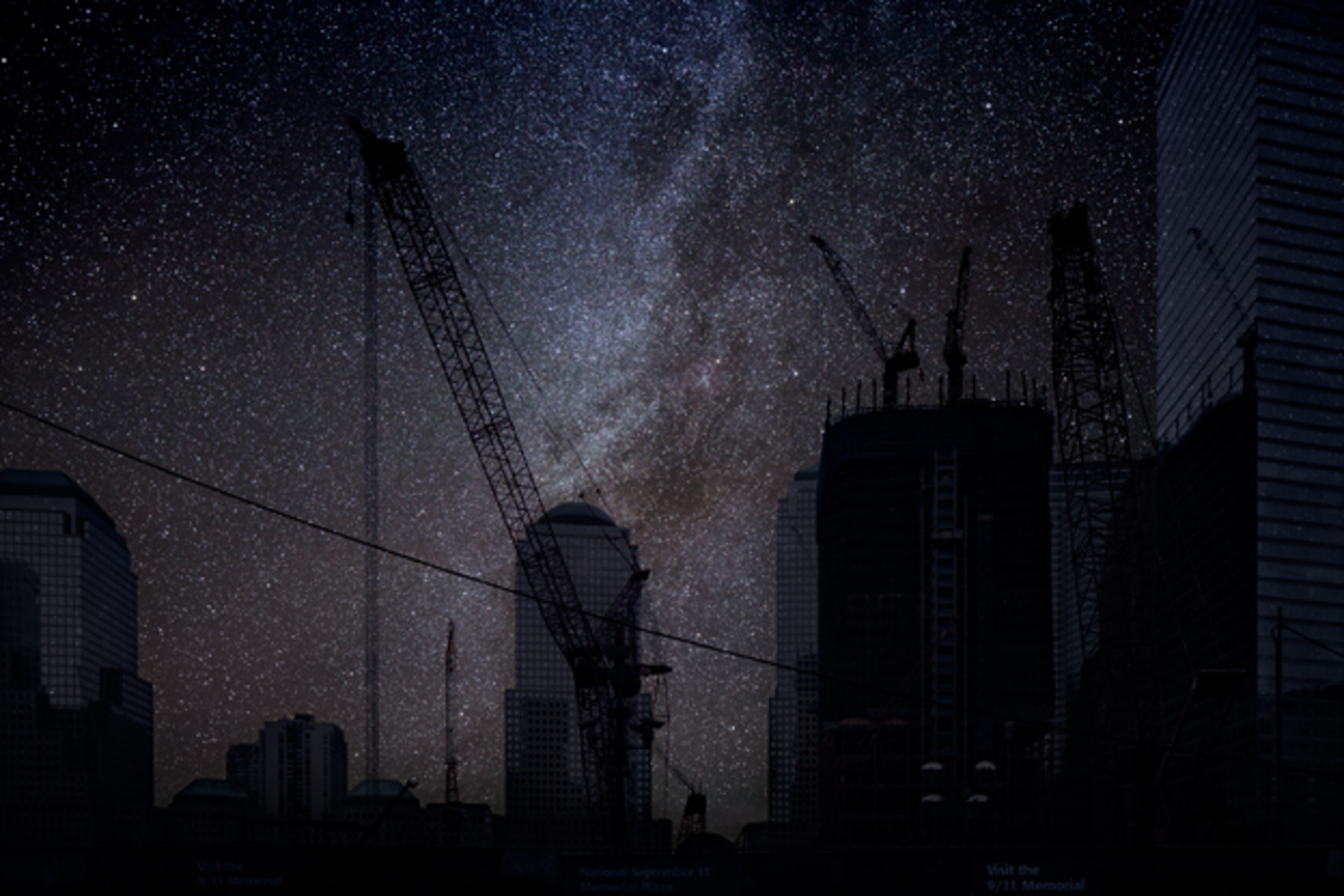 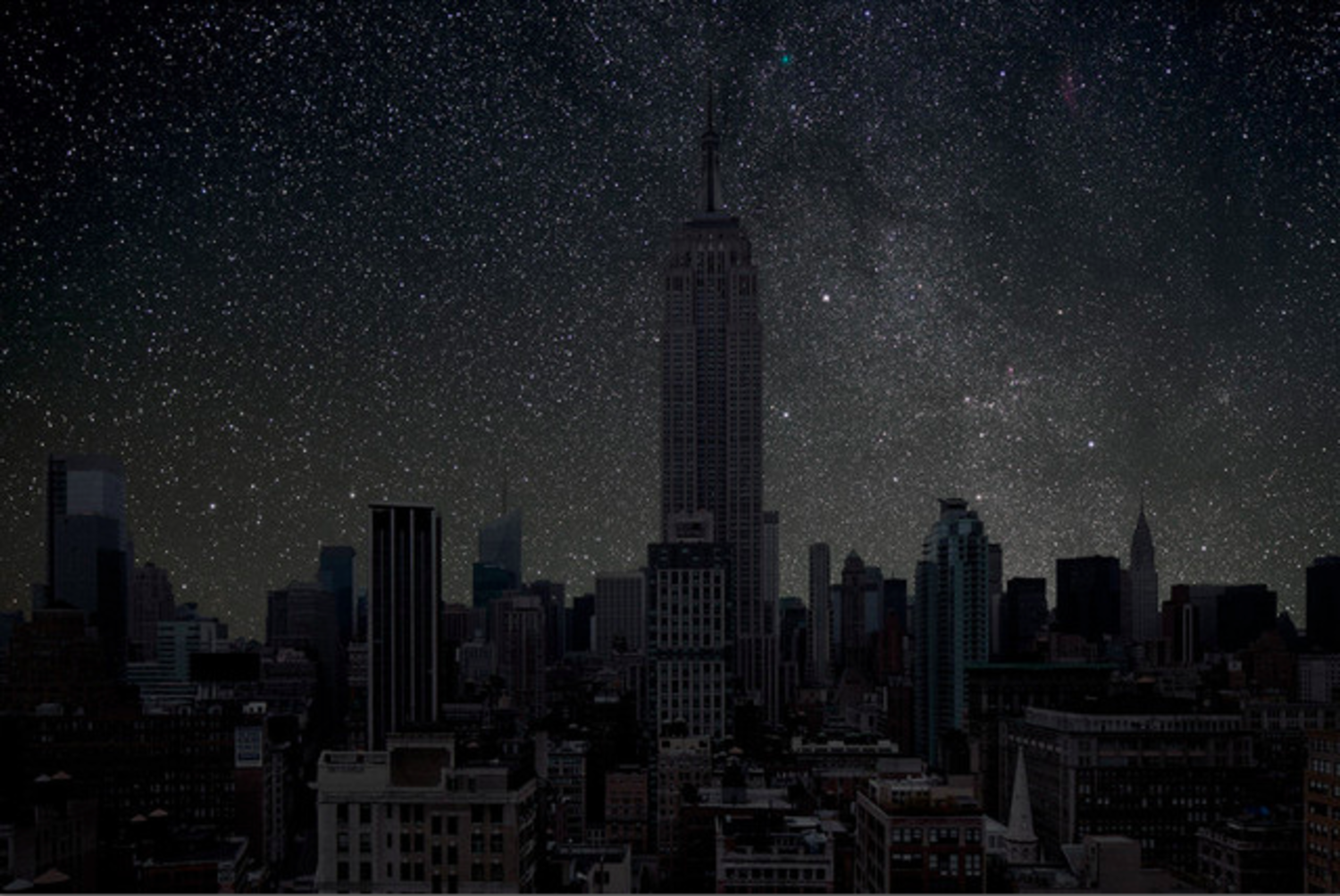 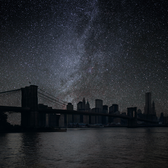 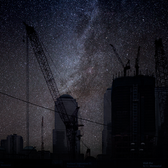 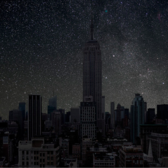 Photographer Thierry Cohen has an incredible series of composite photographs called Starlights in which he presents the City without any light on, lit only by stars in the night sky.

Cohen’s process behind each photograph was laborious. According to his website, rather than simply just taking a picture of a random starry sky and imposing it over the city, he actually traveled to rural areas at the same latitudes as the cities he photographed. […] He also had to create deadened, blacked out buildings. His website states that he actually took the photos of the cities during the day when fewer lights would be on and visible. According to Wired, he used “the combination of under-exposure and filters–a technique known as day for night—results in what appear to be nighttime views free of artificial light.”

Check out Cohen's gallery for more photographs and different cities in his Starlight series.

This Artist Shook the Hand of Every NYC Sanitation Worker, Over 8,500!