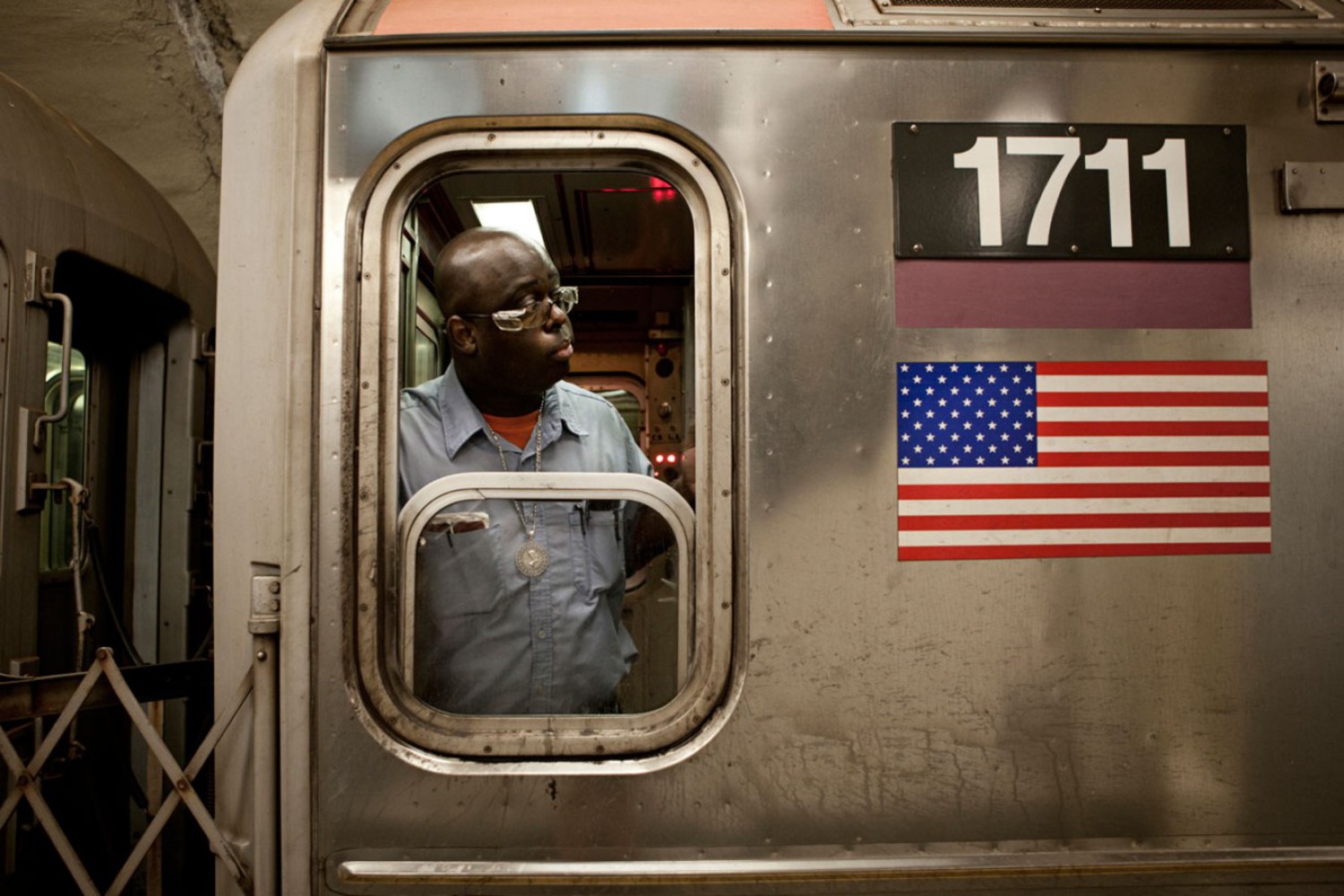 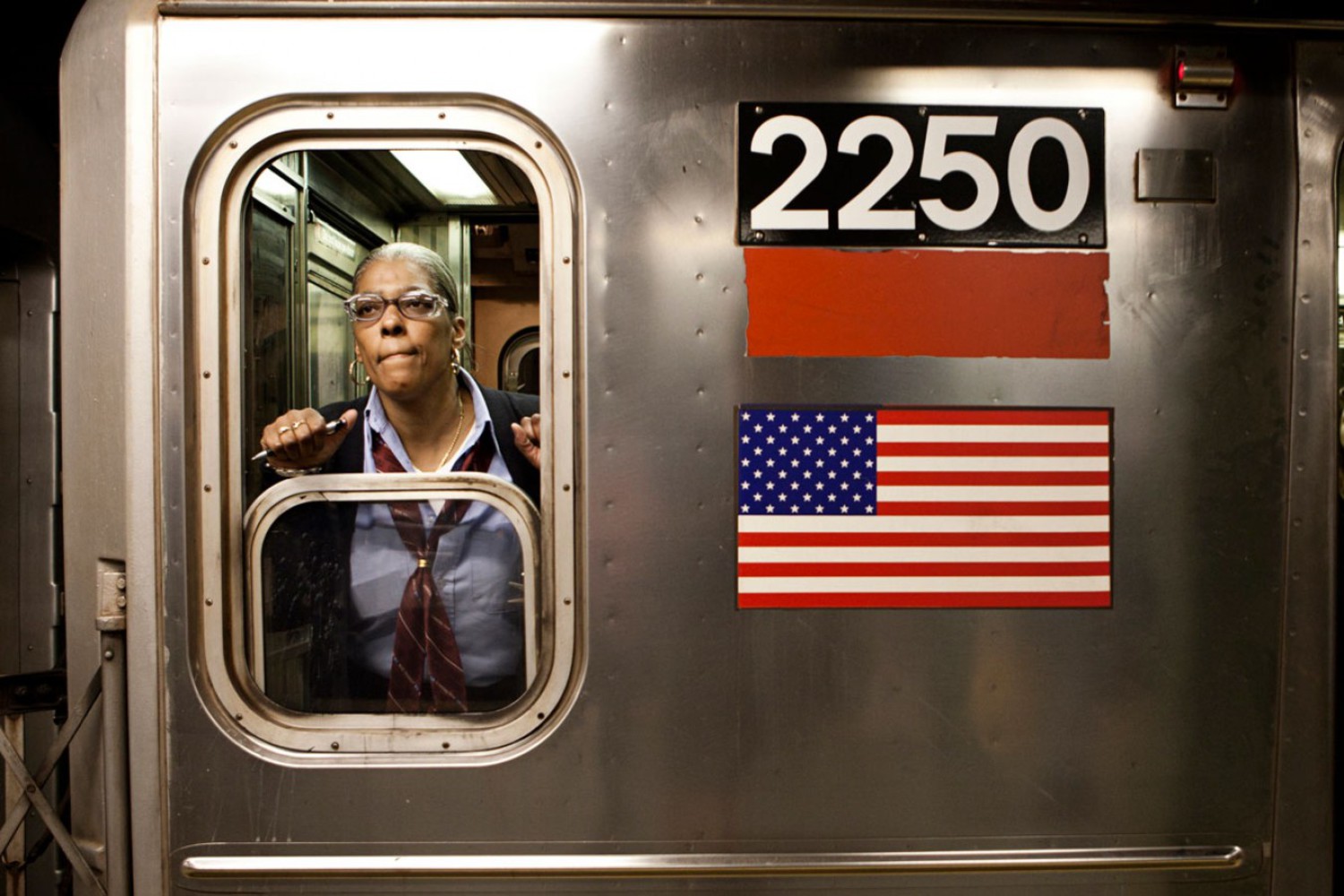 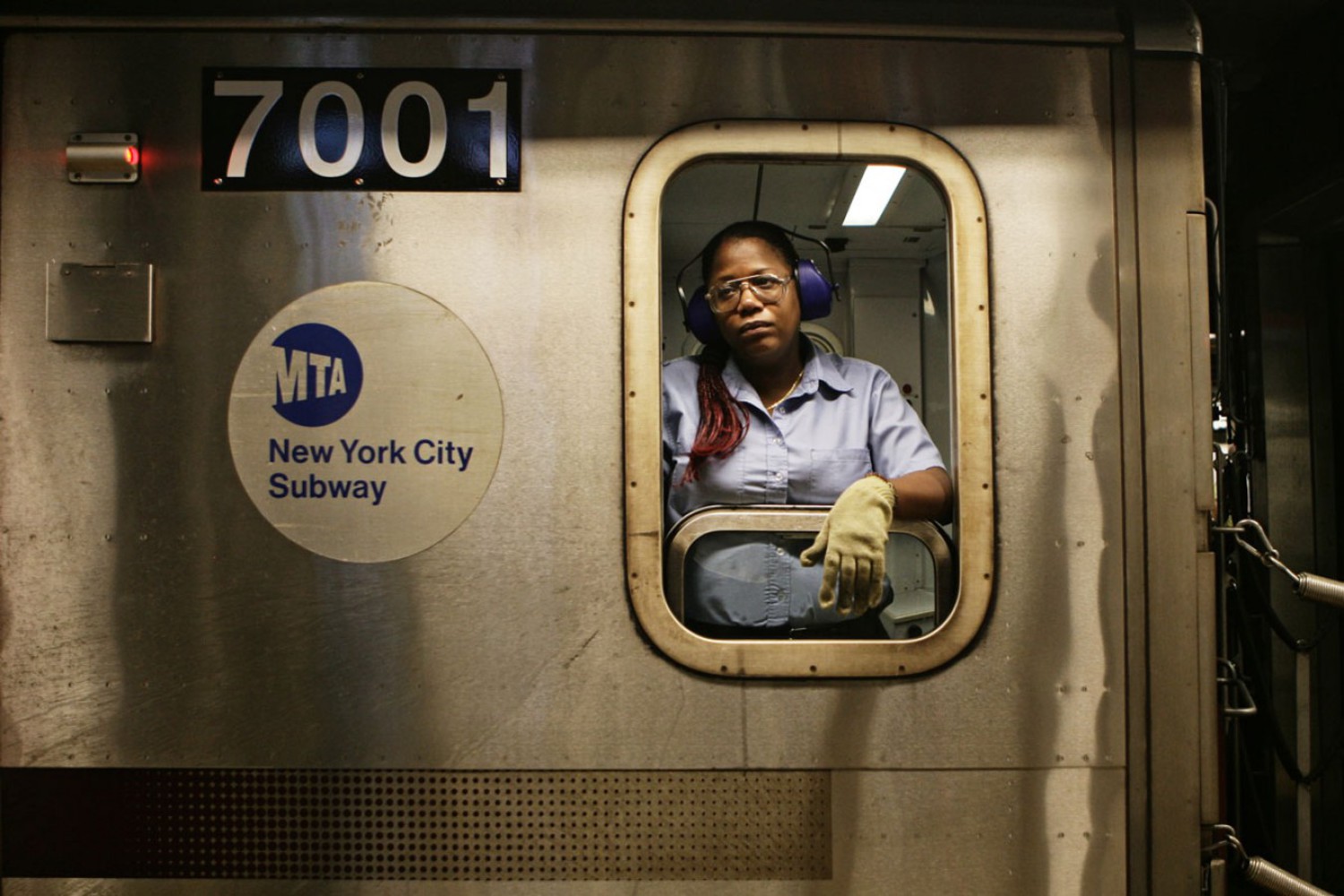 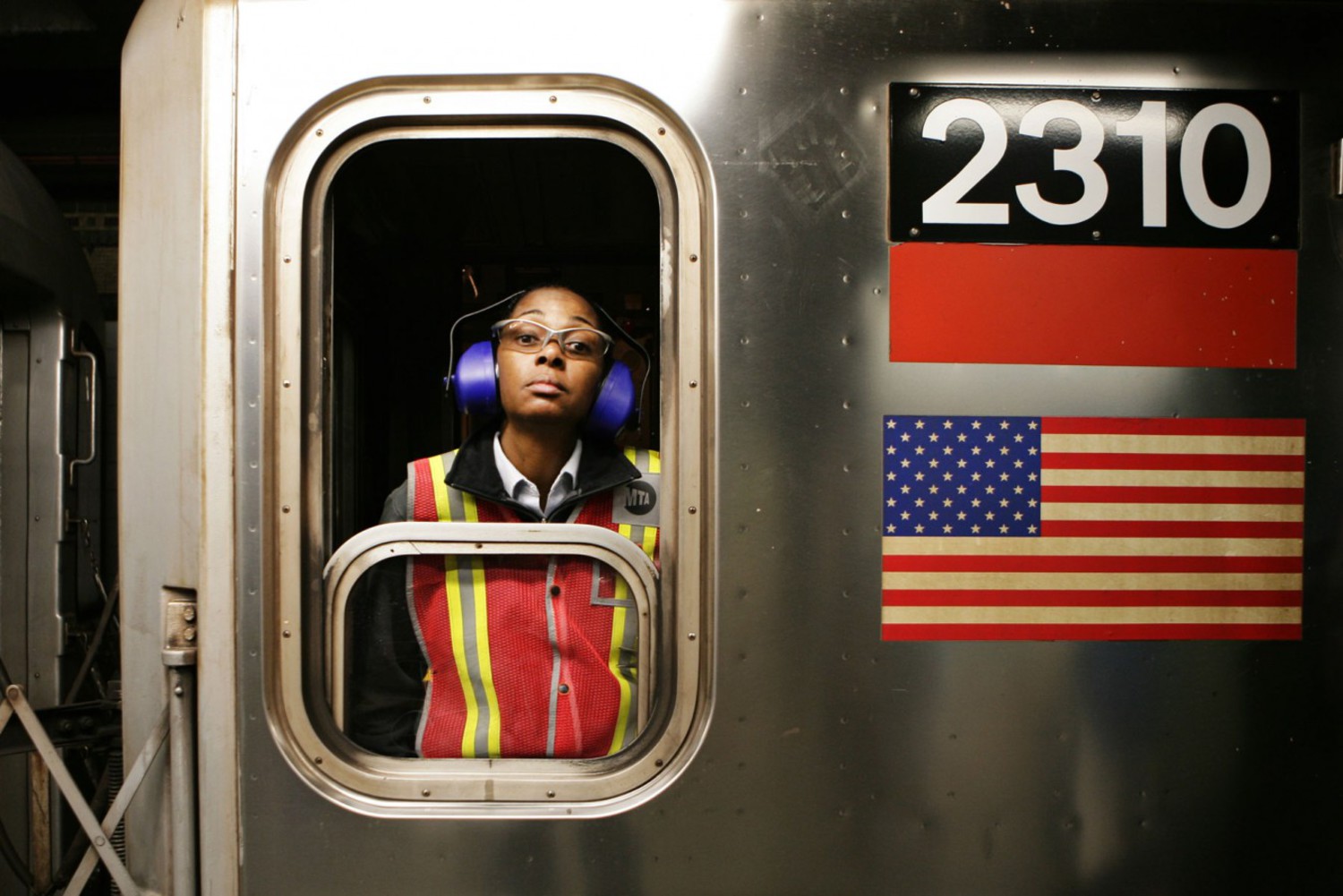 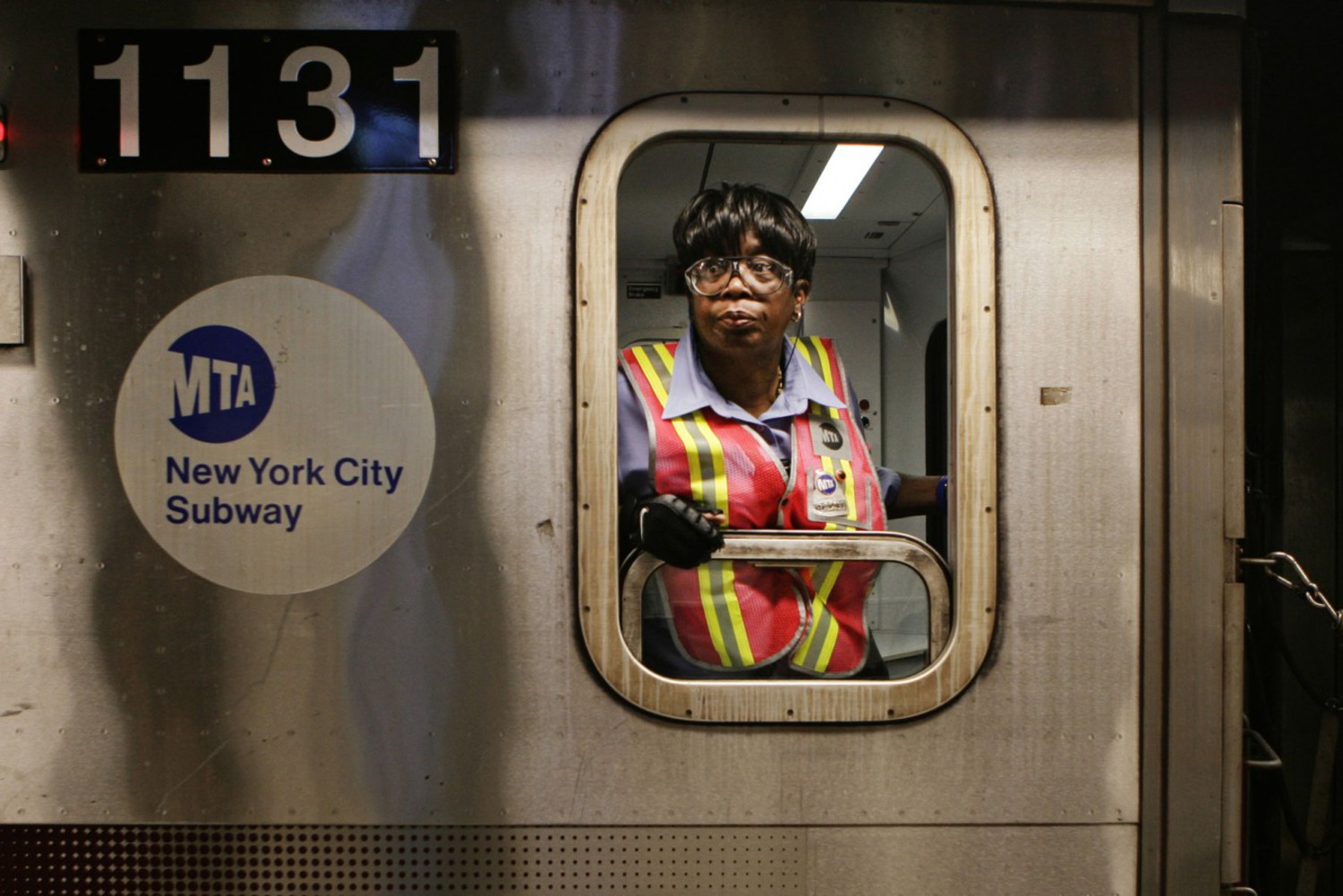 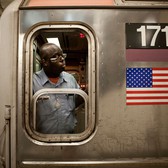 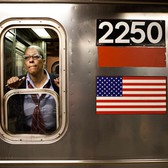 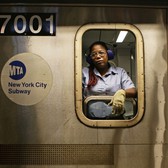 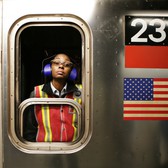 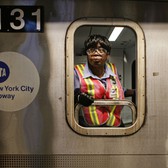 Dutch photographer Janus van den Eijnden published a series of portraits taken this past March in the New York City Subway. Rather than capture the trains, tracks, tiles, buskers or other oft-photographed subway elements, Janus was able to capture the MTA subway conductors as they wait for the trains to load. It is something we have all seen before, but never quite this beautiful.

For more in the series, see the full New York Subway Conductors gallery.

Pics From Inside and Around the New Hudson Yards Subway Station