When lots of money needs to be moved above ground it goes in an armored car or truck. But what about when the MTA needs to collect all the money from the stations' ticket kiosks?

In order to collect fares from various stations, the MTA created a special armored train that moved all the subway and bus fares collected to a secret room at 370 Jay Street in Downtown Brooklyn. As Untapped Cities learned, the money trains, which ran from 1951 to 2006, had 12 collecting agents and one supervisor, all of whom were armed and wearing body armor. After the Metrocard arrived, the revenue collection system changed, and the final armored train rode in January 2006 on the same day the Money Room closed. 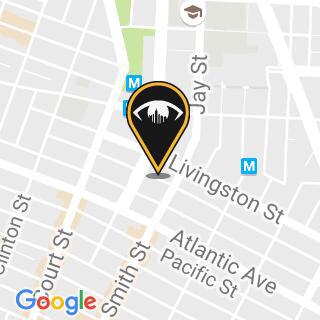