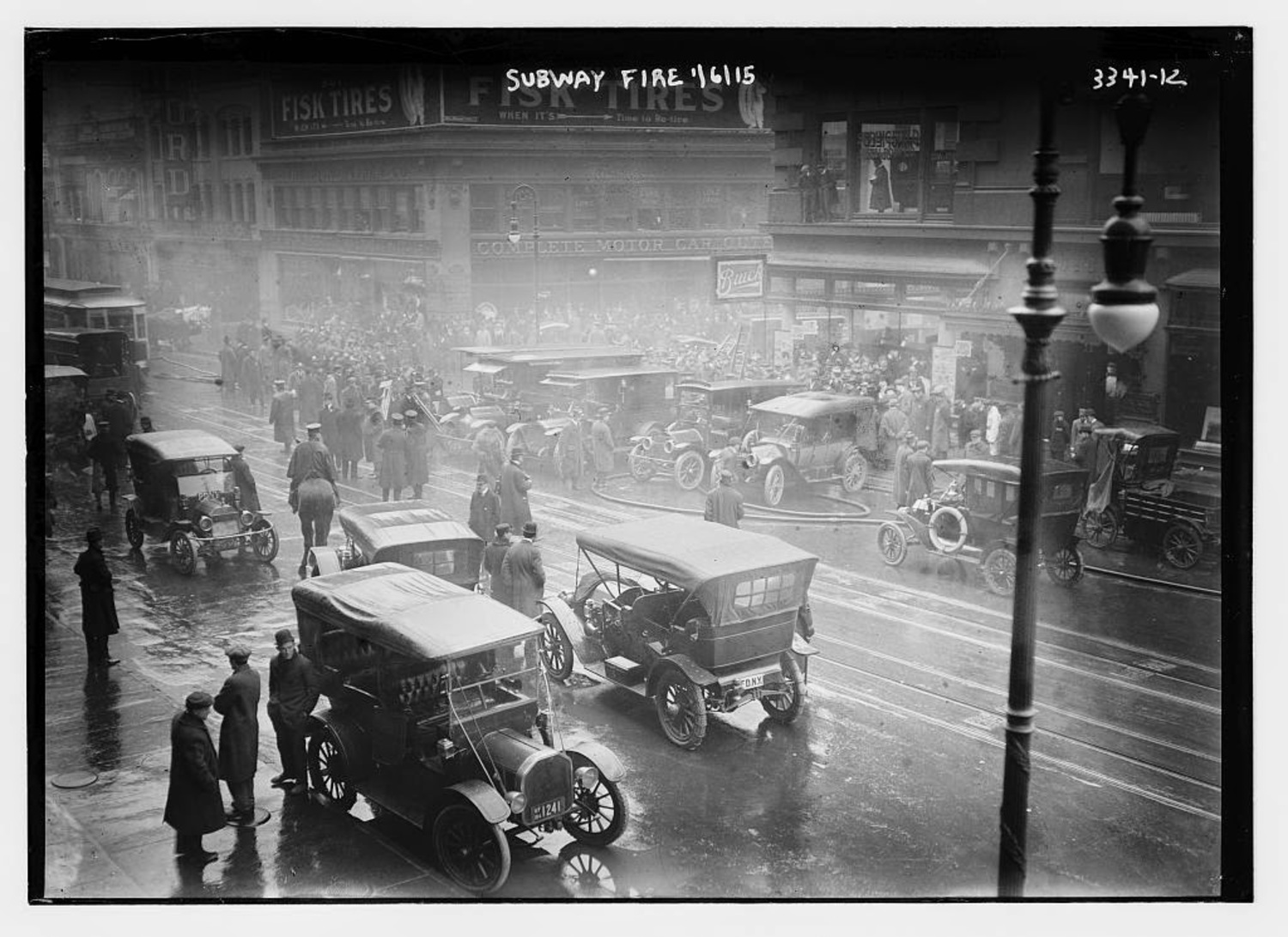 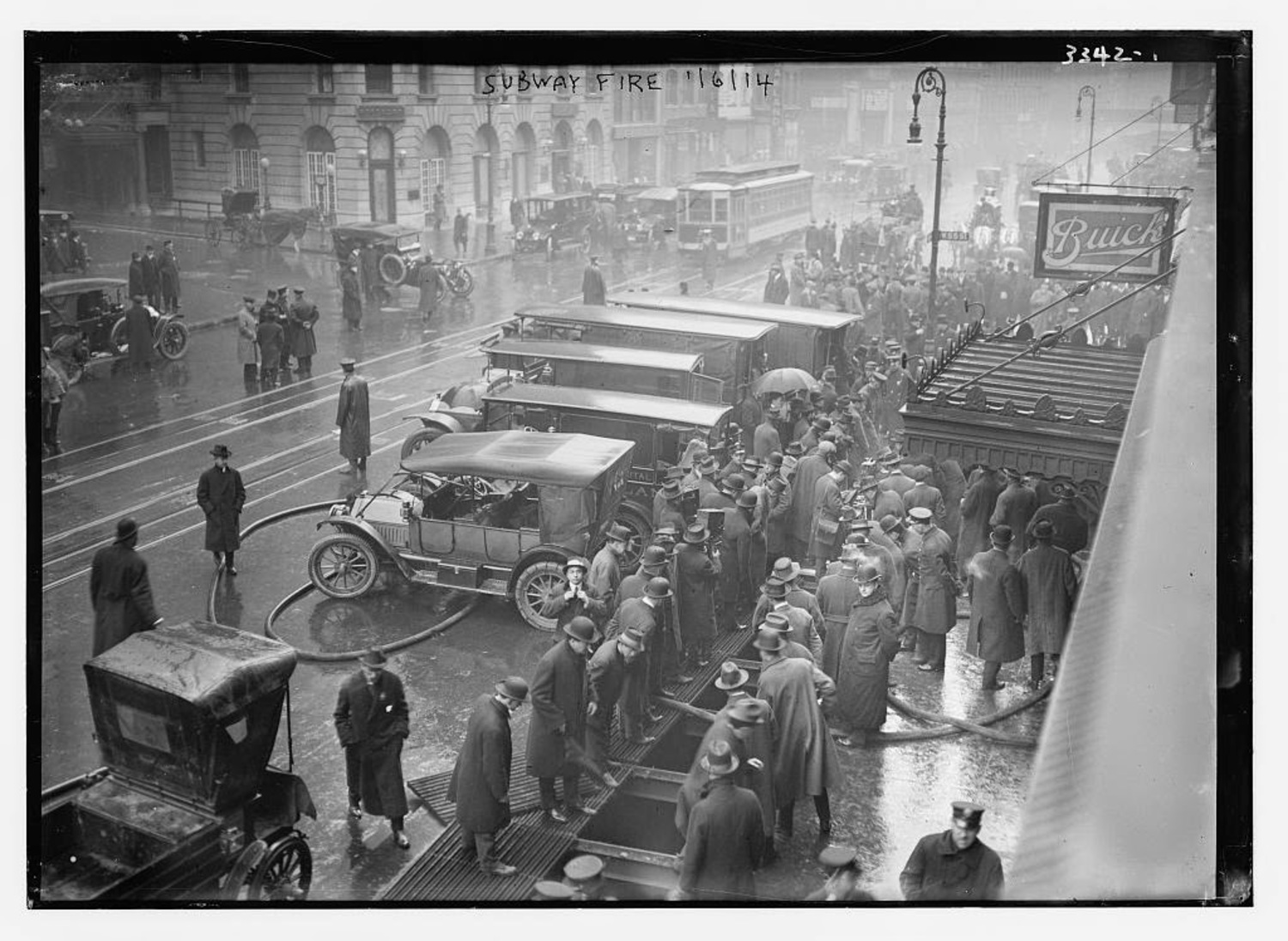 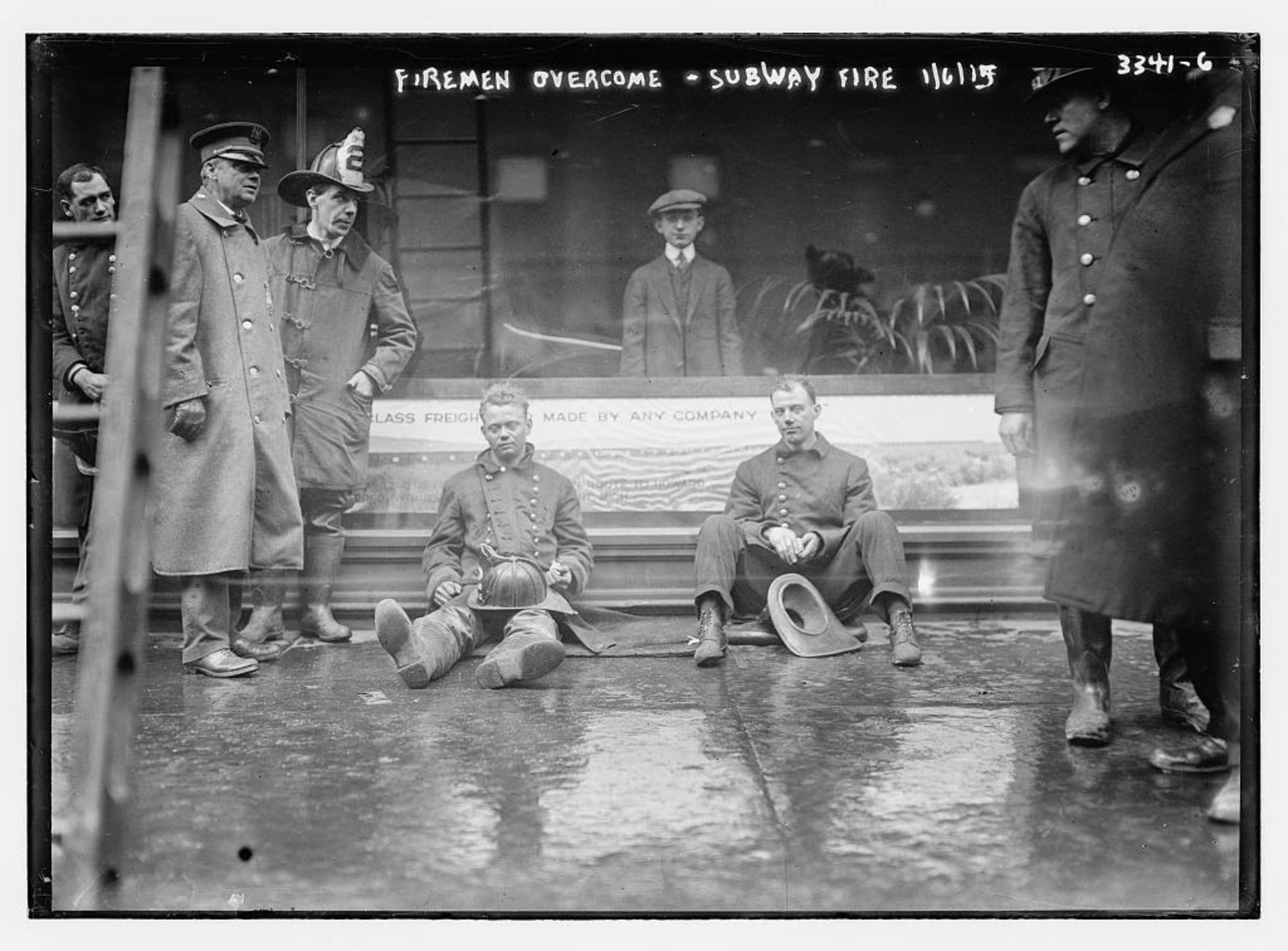 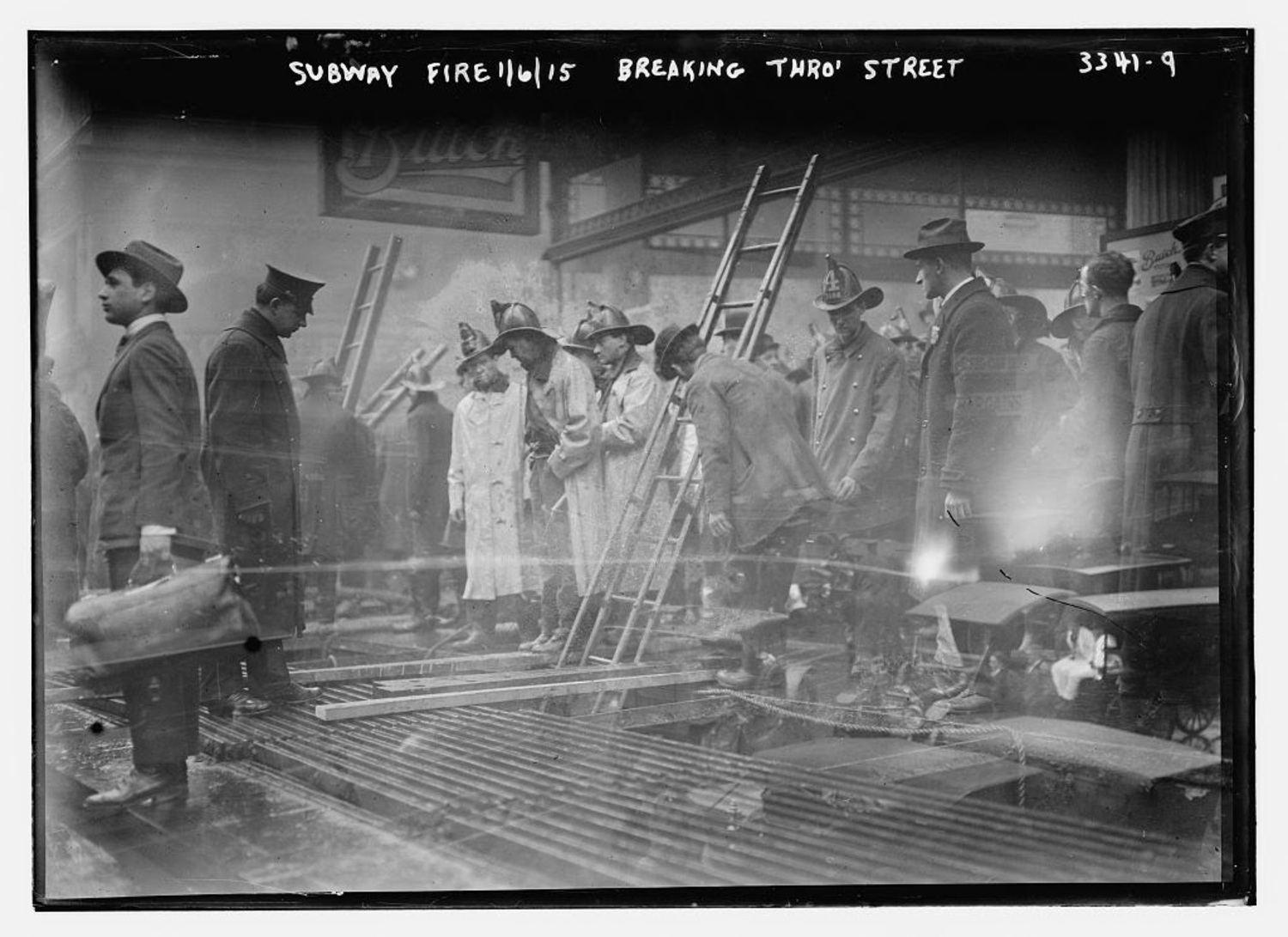 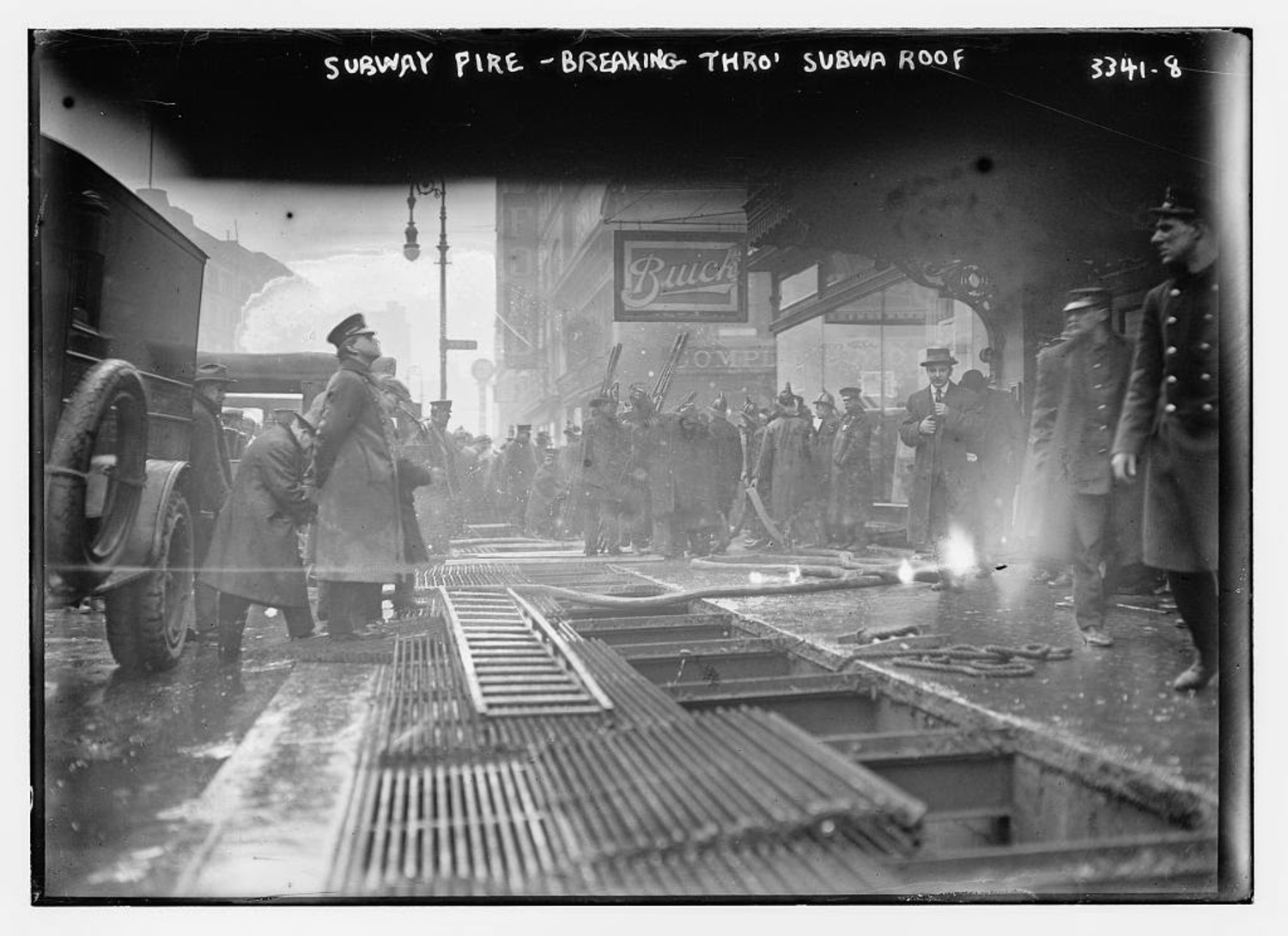 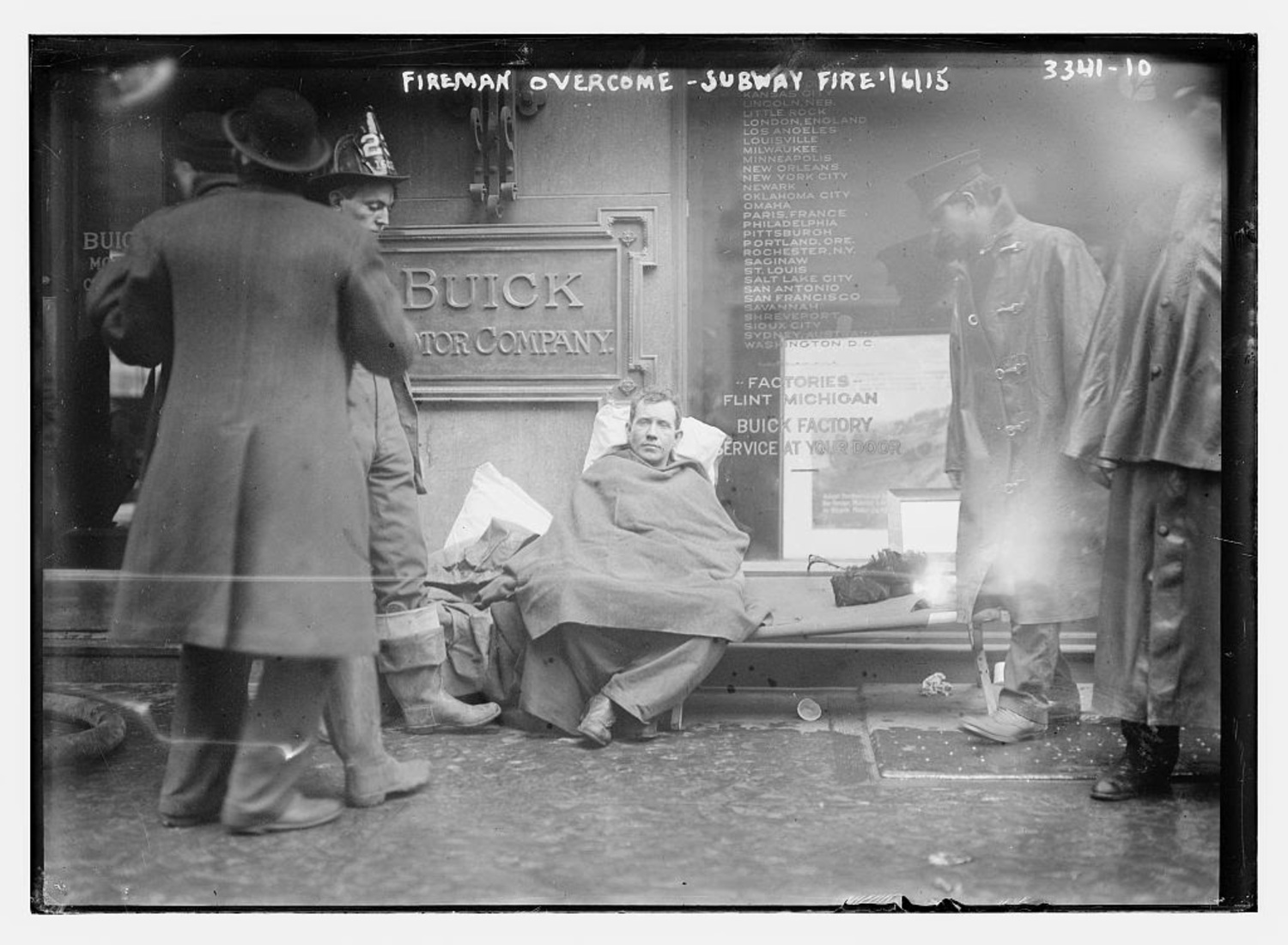 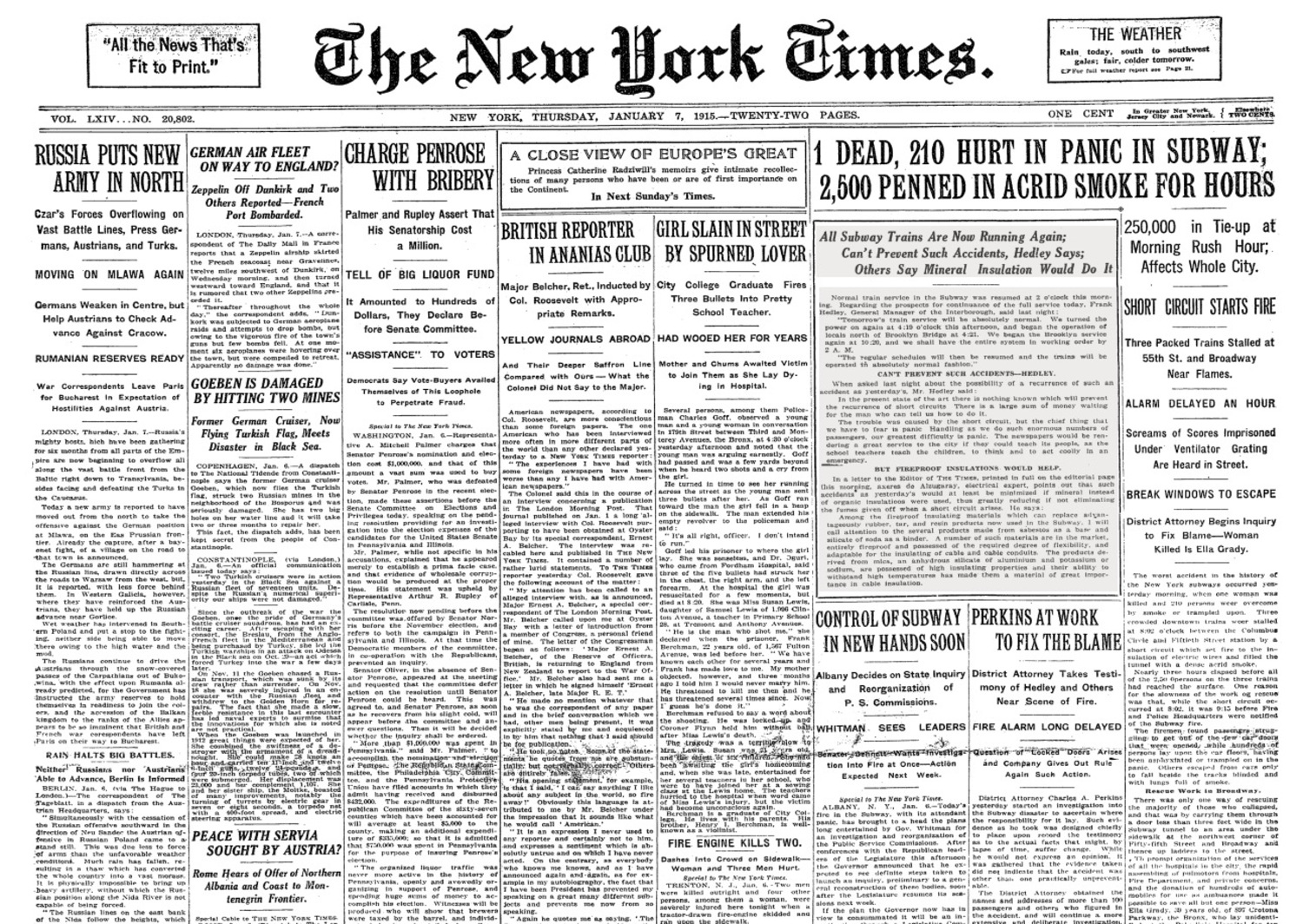 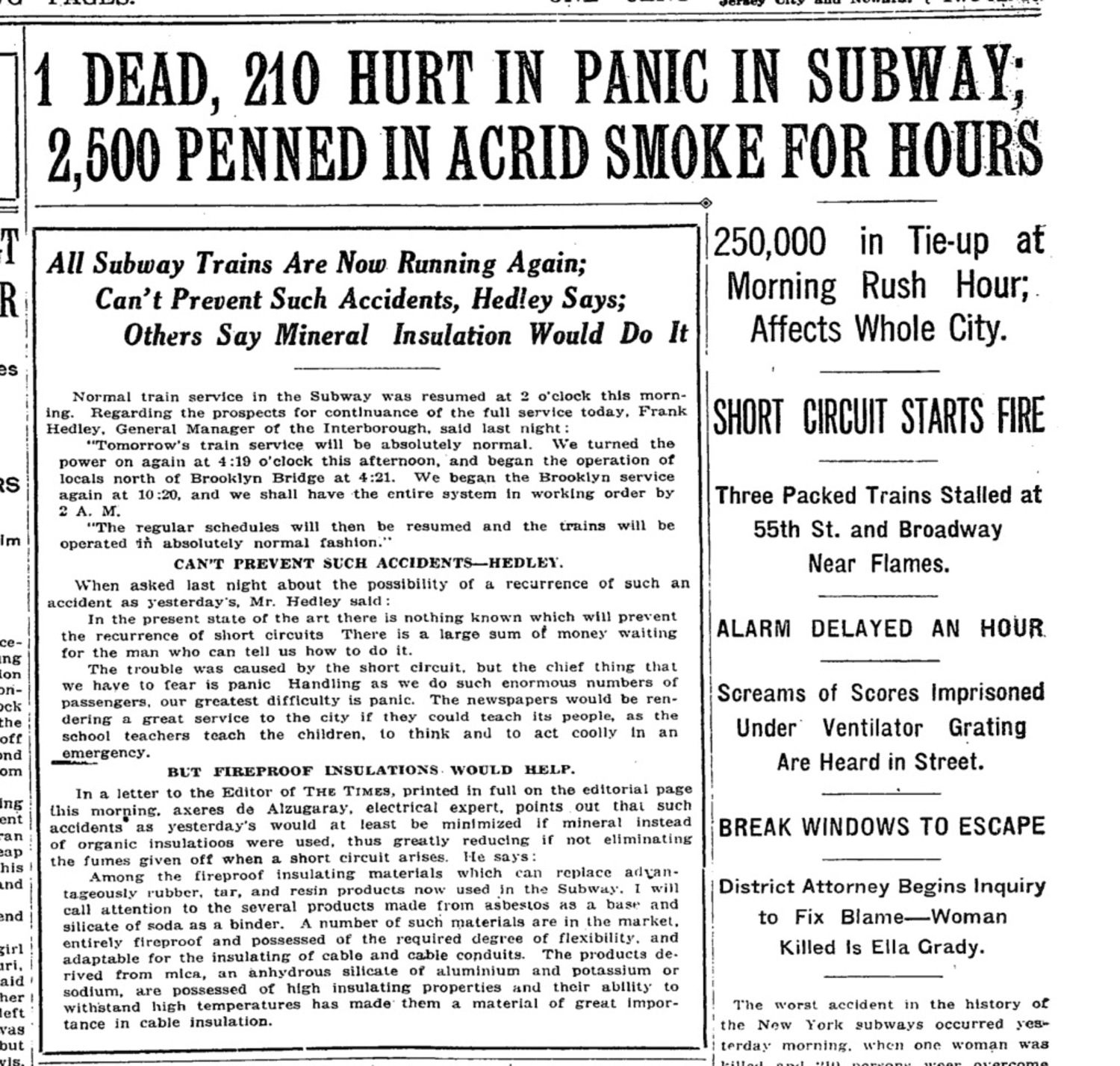 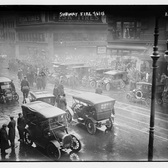 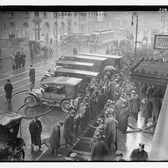 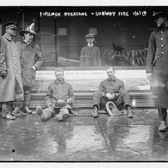 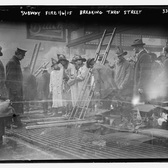 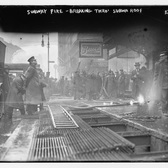 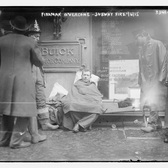 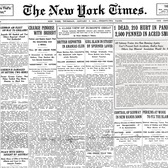 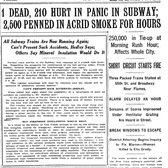 On January 6th, 1915, New York City saw it's first Subway disaster when a small electrical fire near Broadway and 52nd Street caused a blackout under the surrounding midtown stations and tunnels. While the damage from the fire was nothing more than the damaged wires, the smoke produced from the shorted wire's insulation wrapping filled the darkened tunnels, prompting panic and a stampede that trampled women, children and men. One person was left dead, and over 200 more were injured as straphangers clamored over each other trying to escape the acrid smoke.

For more details on the "the worst disaster in the history of the New York subway" up to that date, check out the original New York Times article or a full recap via The Bowery Boys.