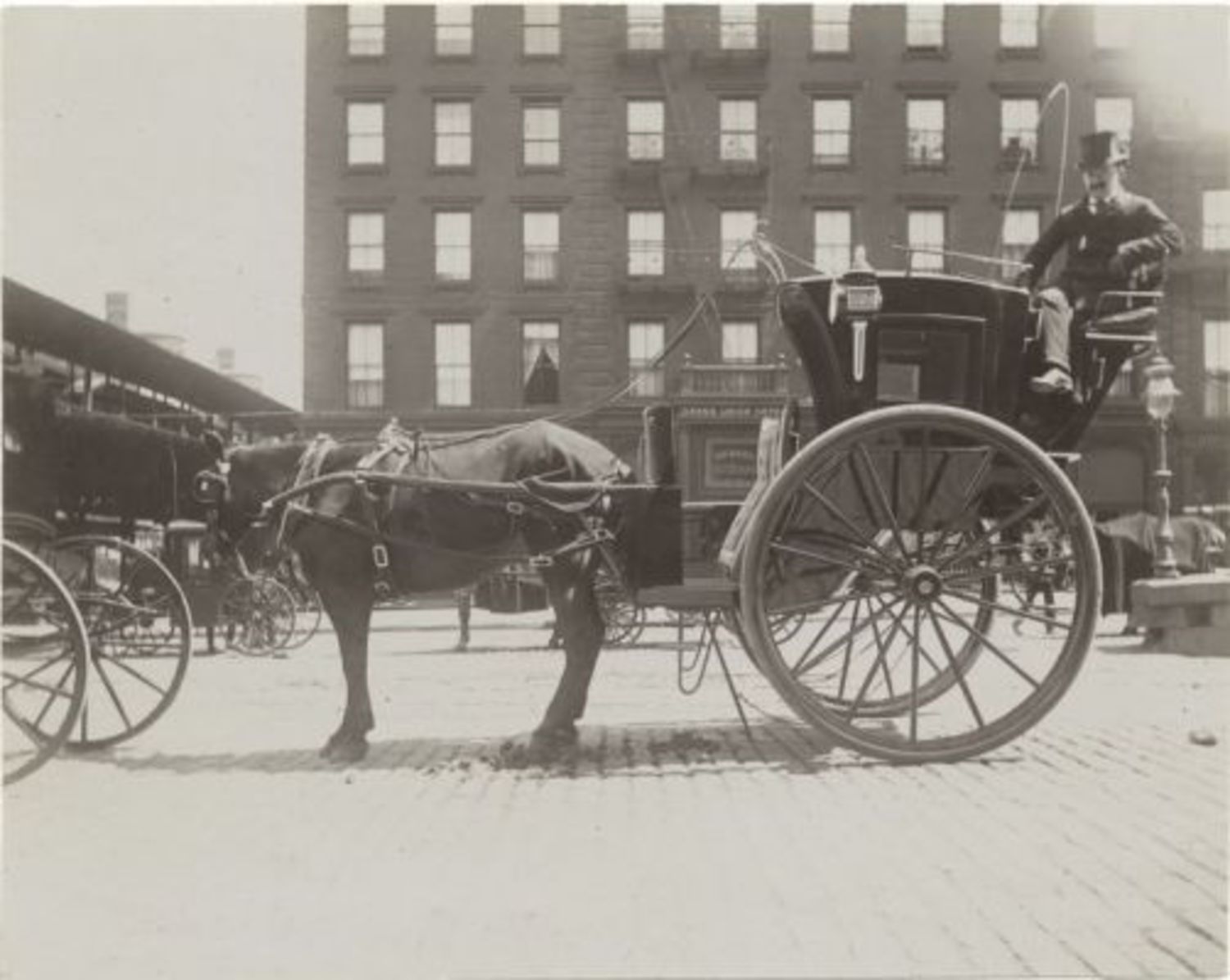 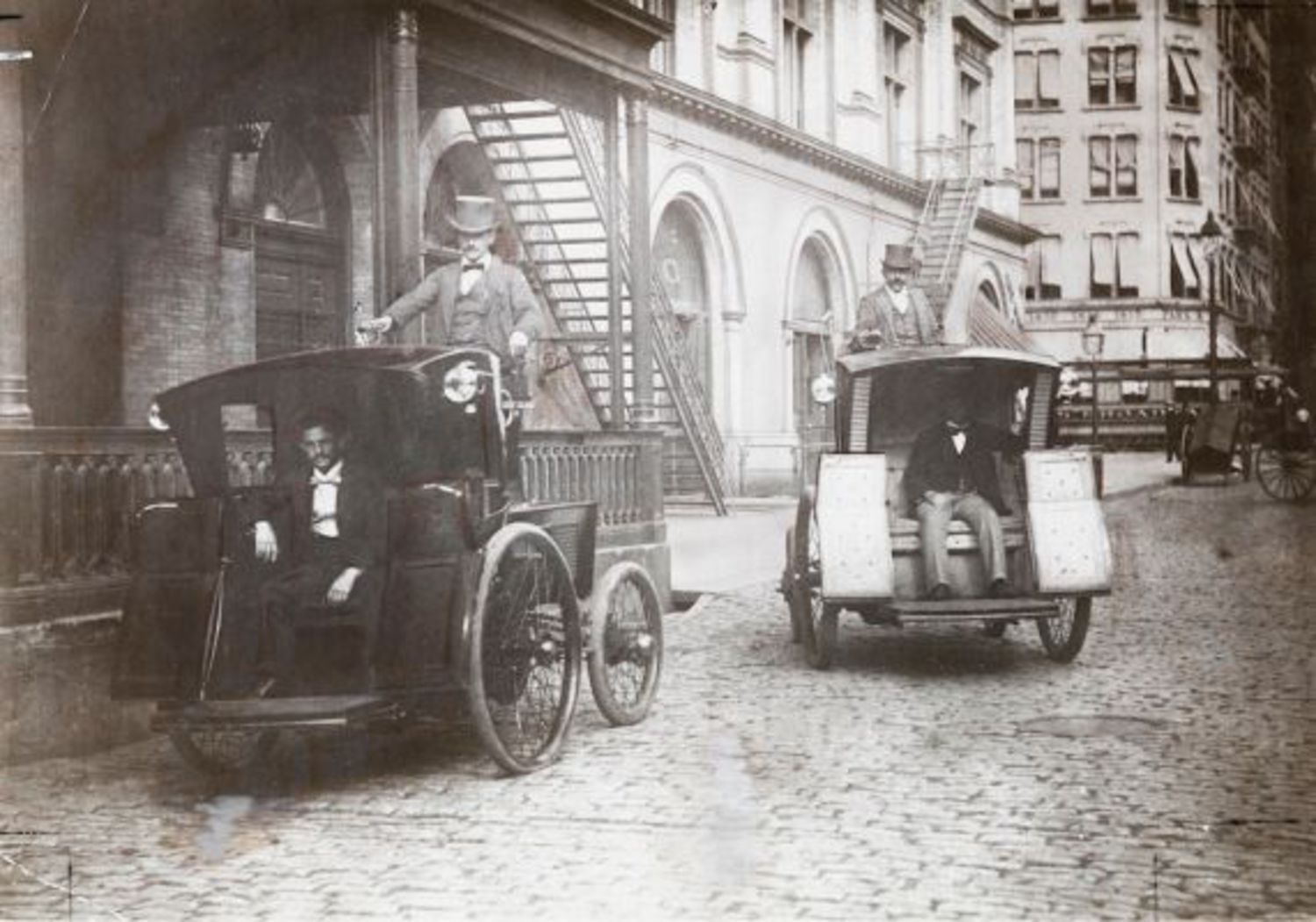 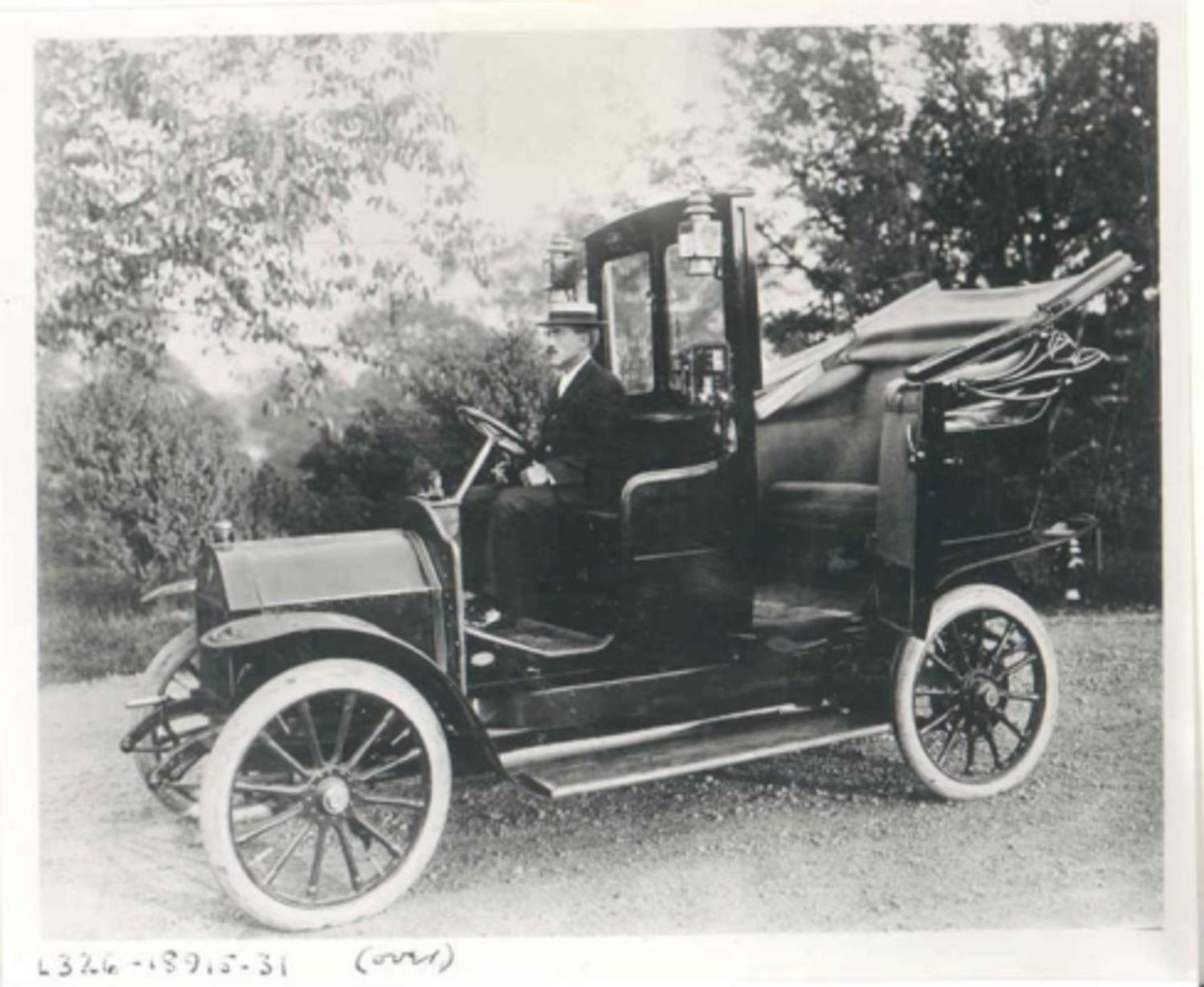 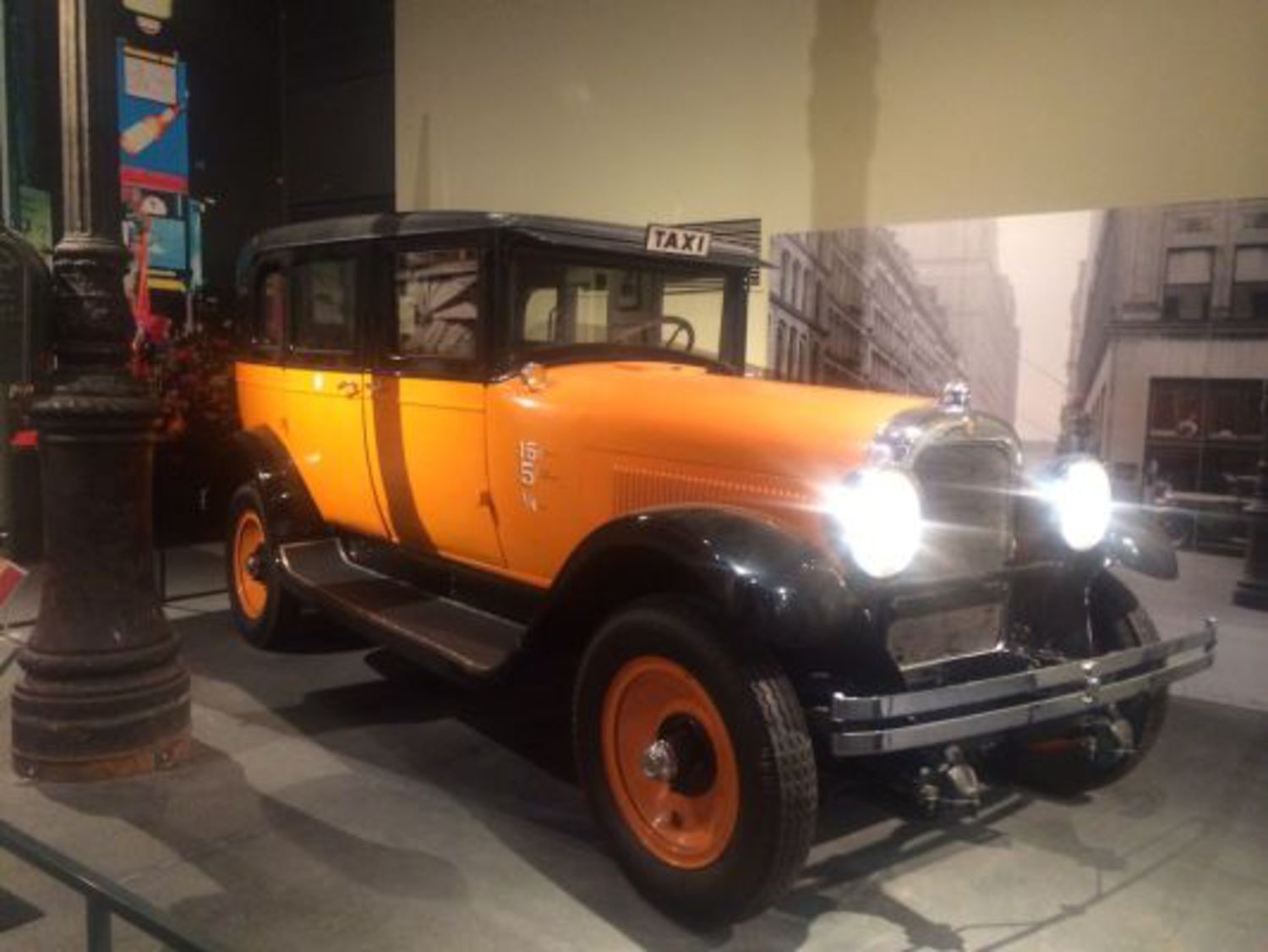 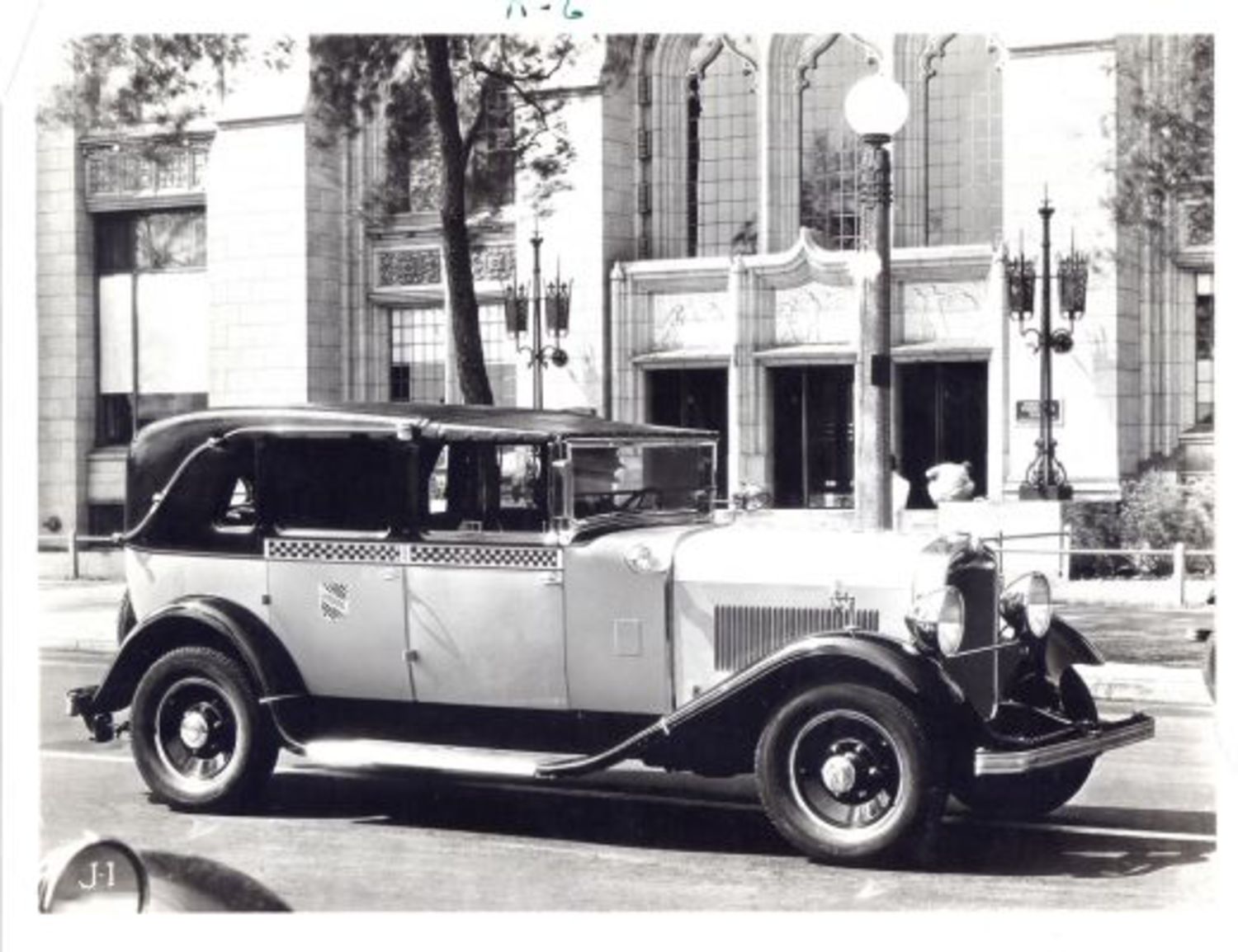 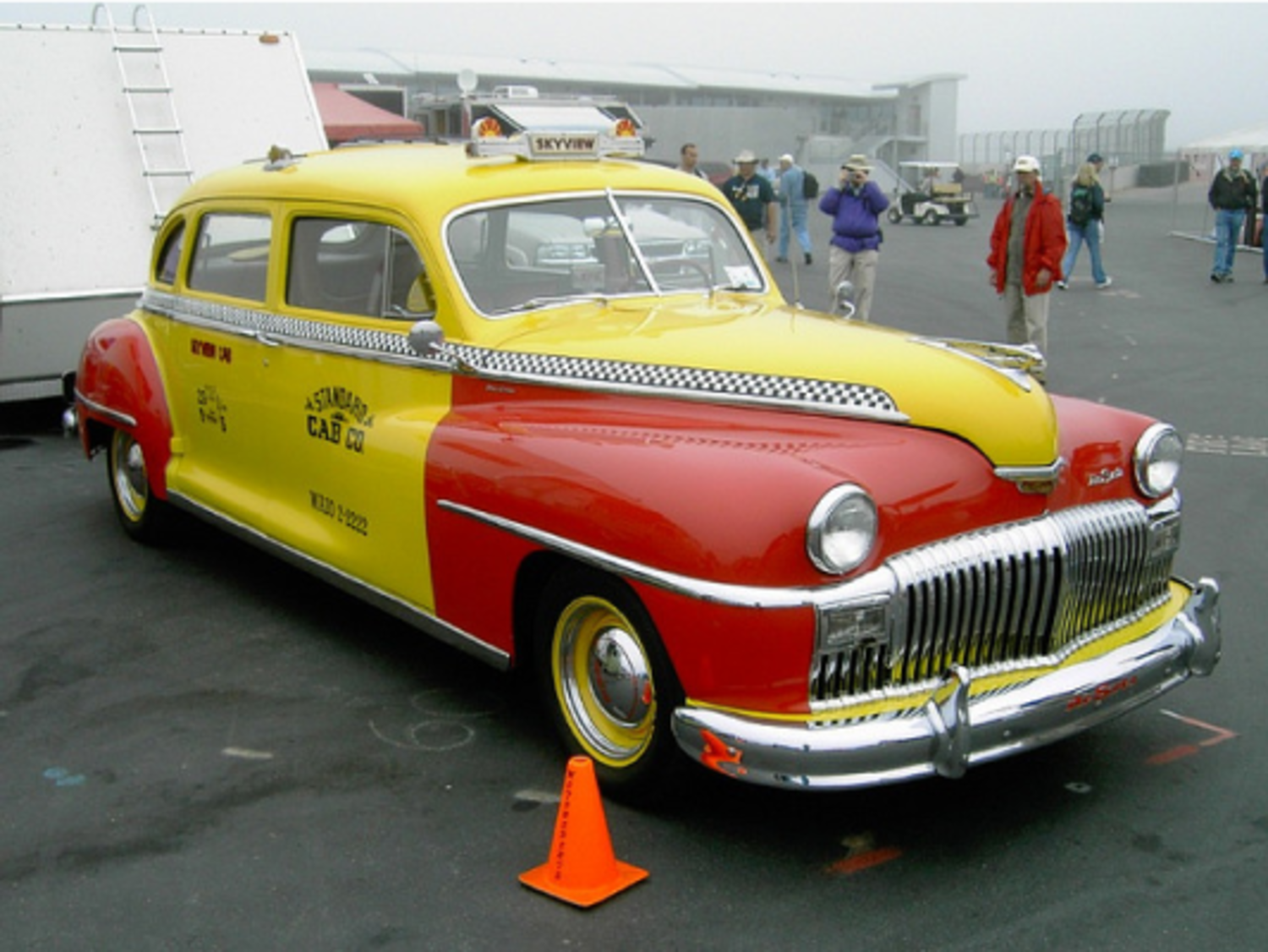 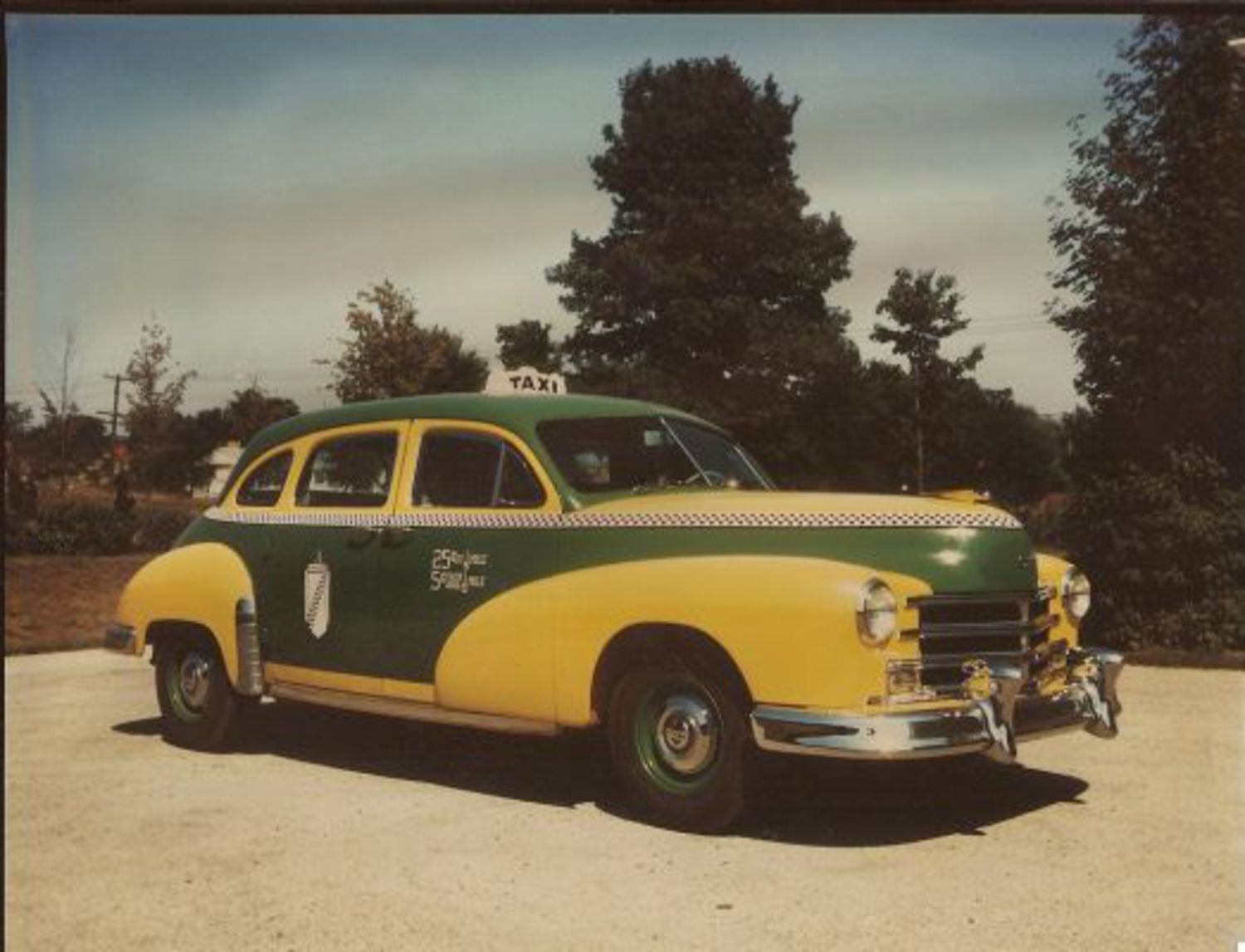 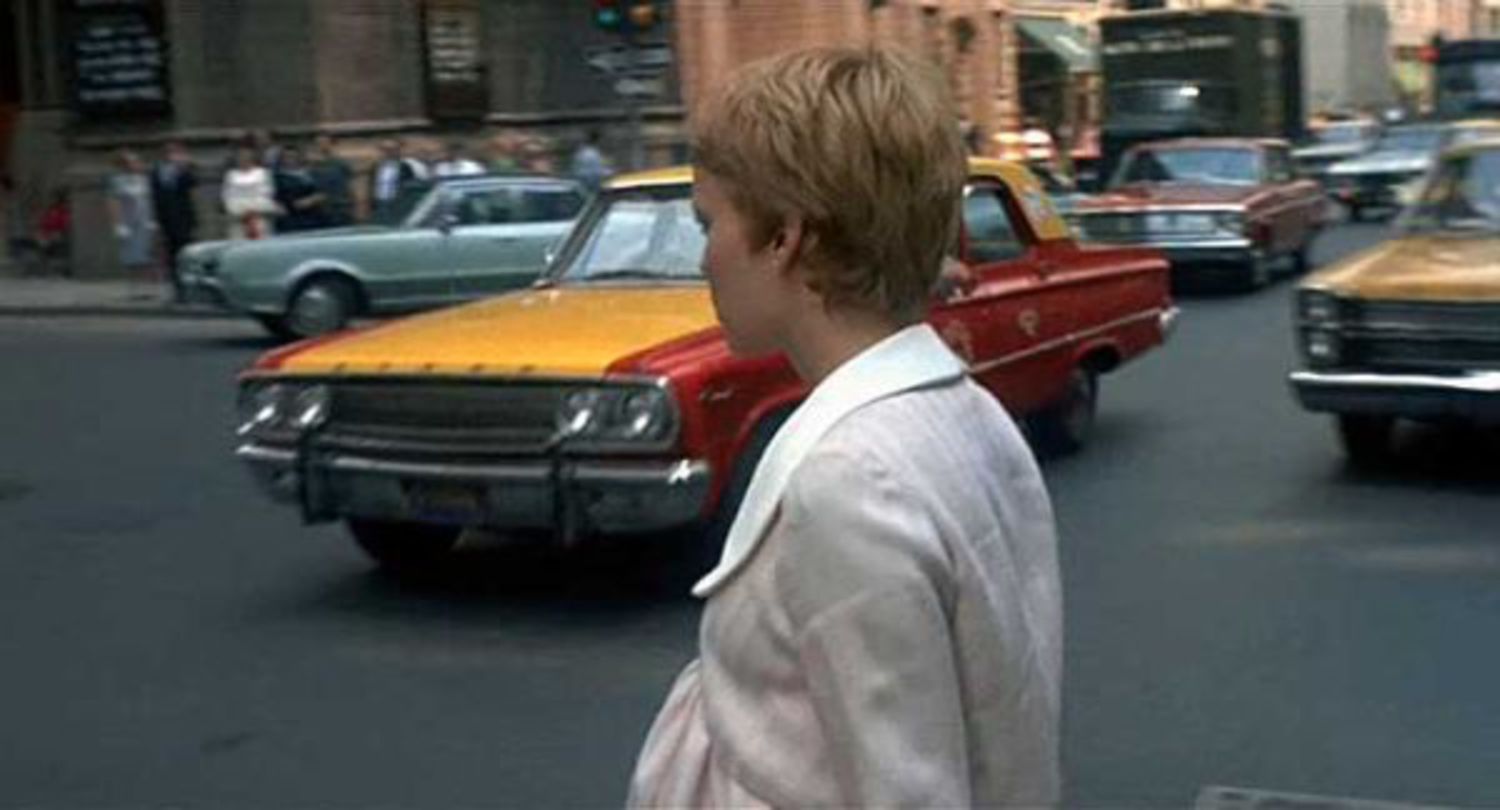 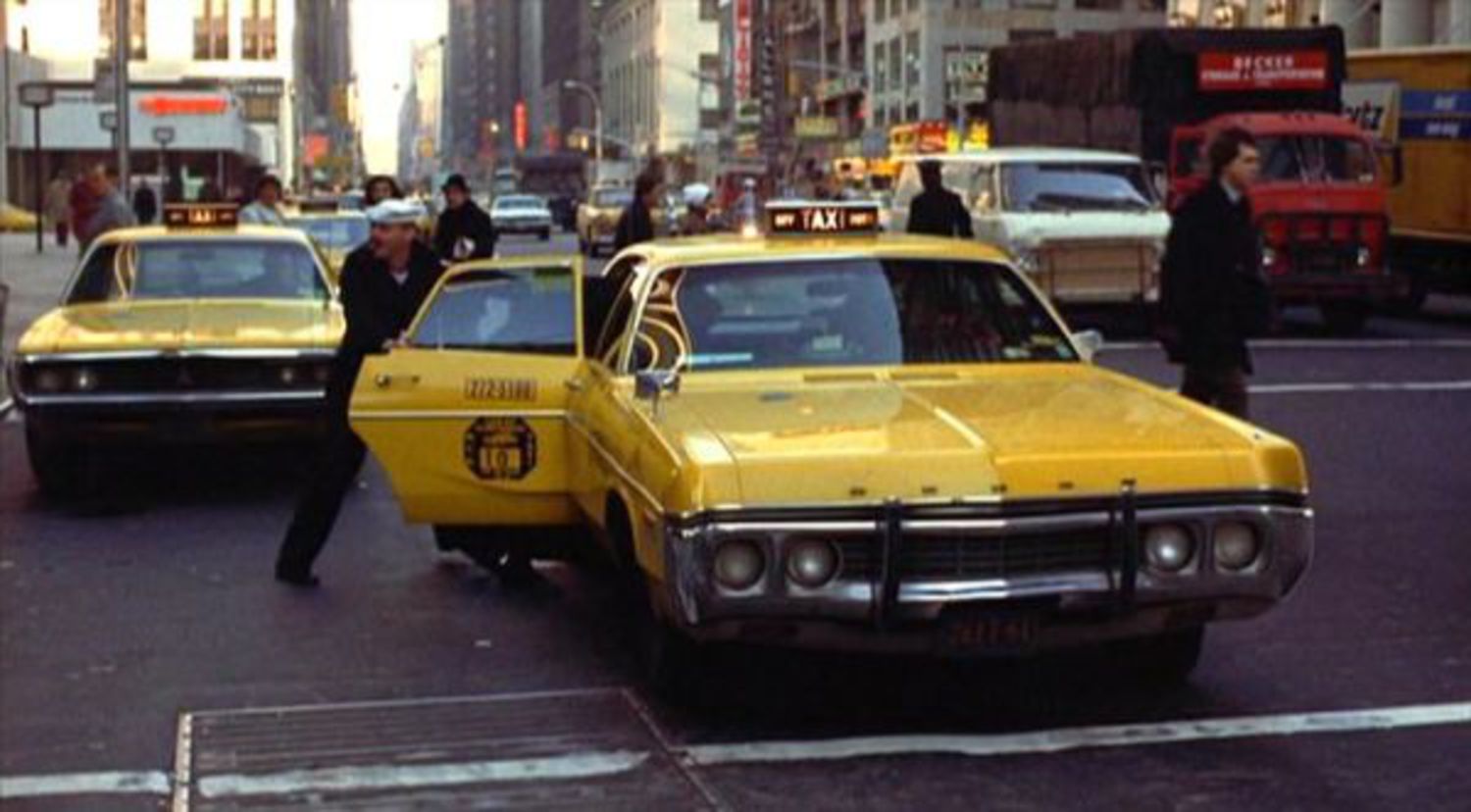 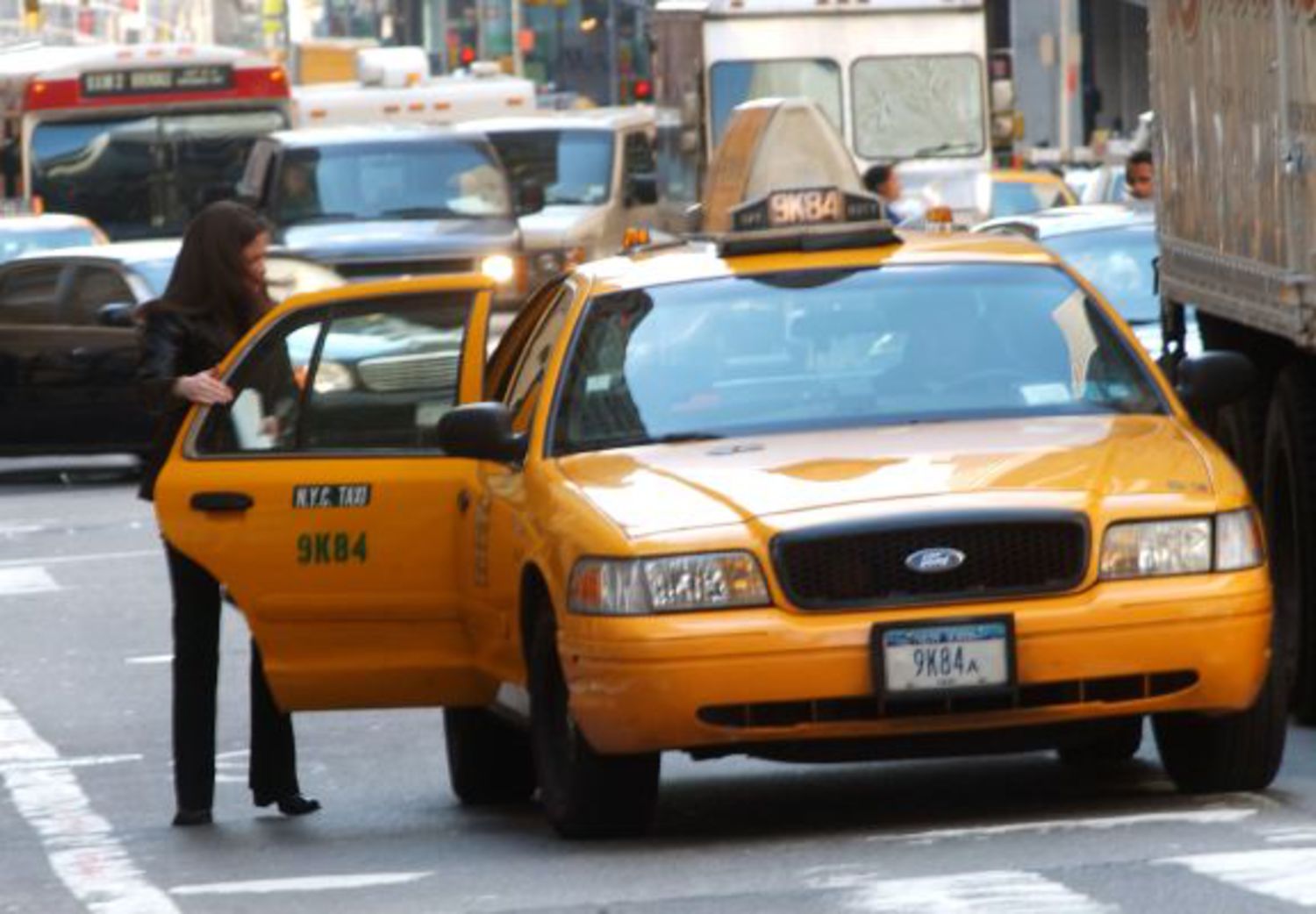 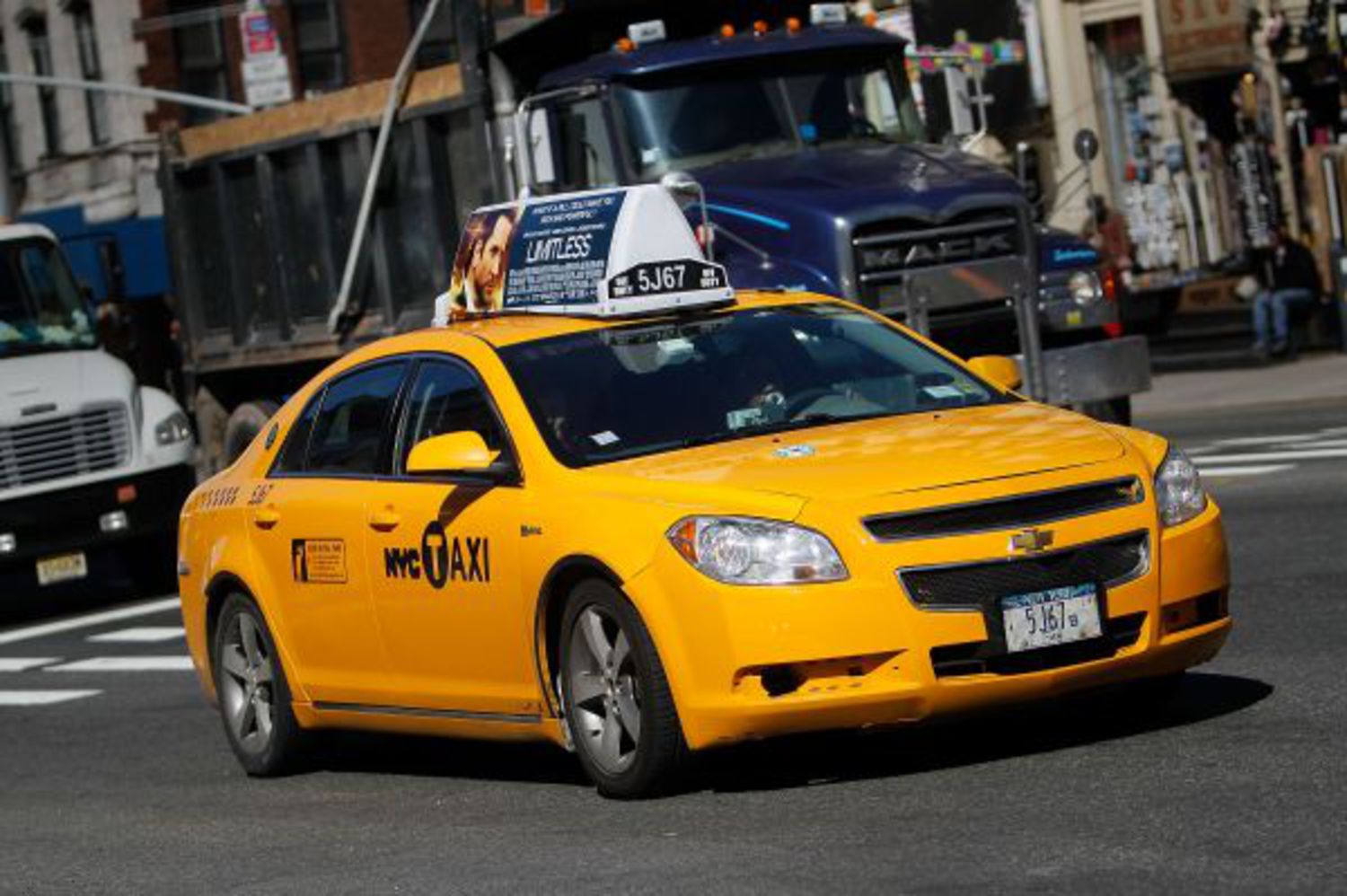 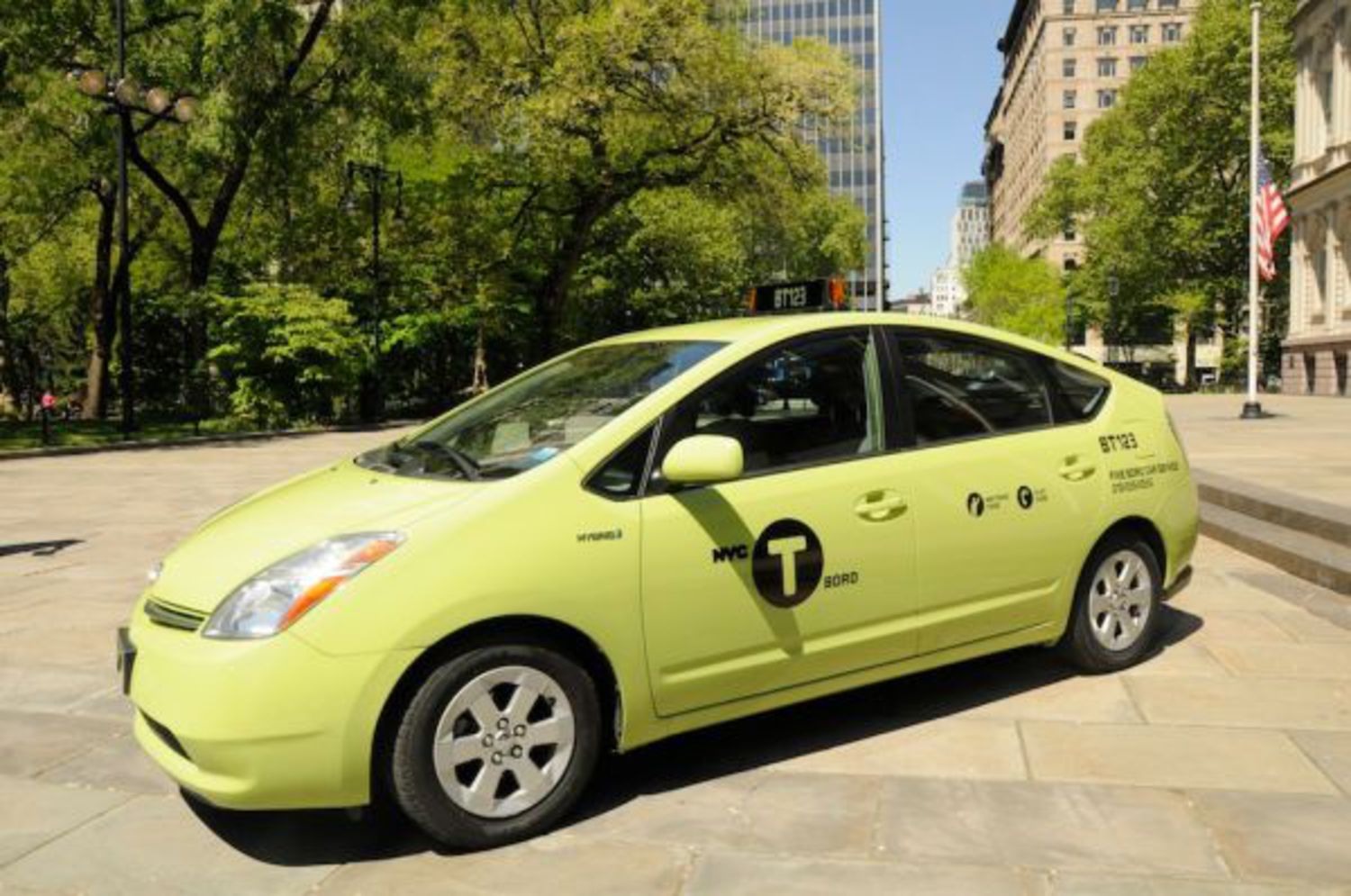 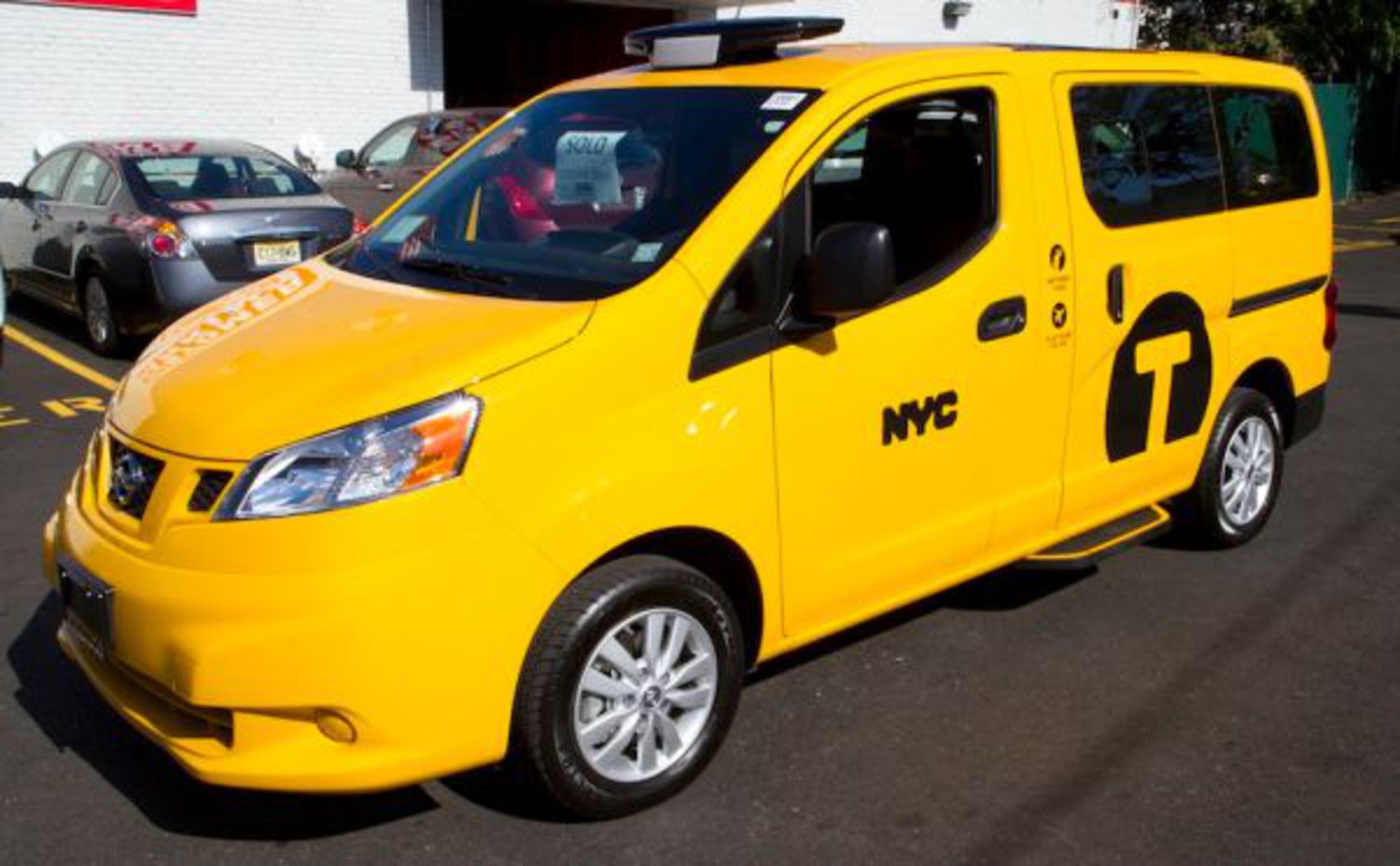 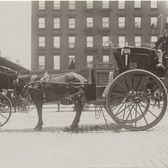 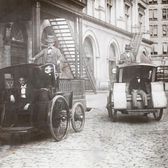 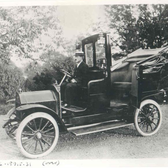 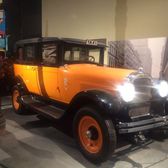 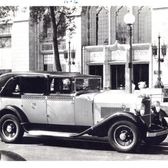 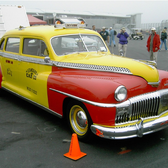 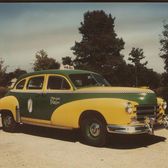 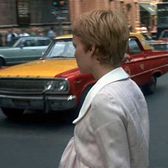 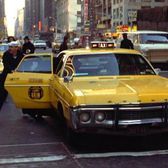 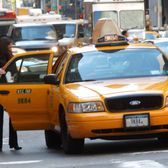 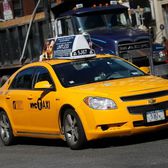 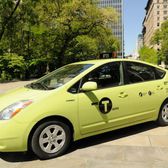 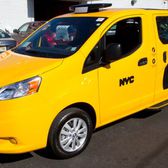 From AM New York:

The New York City cab is more than just a car that happens to be painted yellow.

Born of the hardscrabble ambitions of poor and immigrant workers in the 19th century, the cab rose to become a mighty symbol of a metropolis that always seemed to be on the go.

The status of cab driving as a profession grew steadily in the mid-20th century as the vehicles became more splendidly comfortable with the introduction of the Checker and the almost-gorgeous DeSoto Skyliner. But it wasn’t too long before the reputation of the cab industry took a nosedive. By the 1970s, cabs were described as dirty and cramped, their drivers rough outsiders that maneuvered the streets with psychopathic urgency.

Much has changed since then; cabs have gotten better, and so has the reputation of the drivers. And if the number of taxi-inspired souvenirs at gift shops is any indication, the cab is as inseparable from the city’s narrative as the State of Liberty.

Here’s a brief history of the taxi in photos, from the earliest horse-drawn cabs to the Taxi of Tomorrow.

Check out the full article on AMNY for more history on each of the different taxi eras.

[VIDEO] Here's How New York City’s Stop Signs Are Made