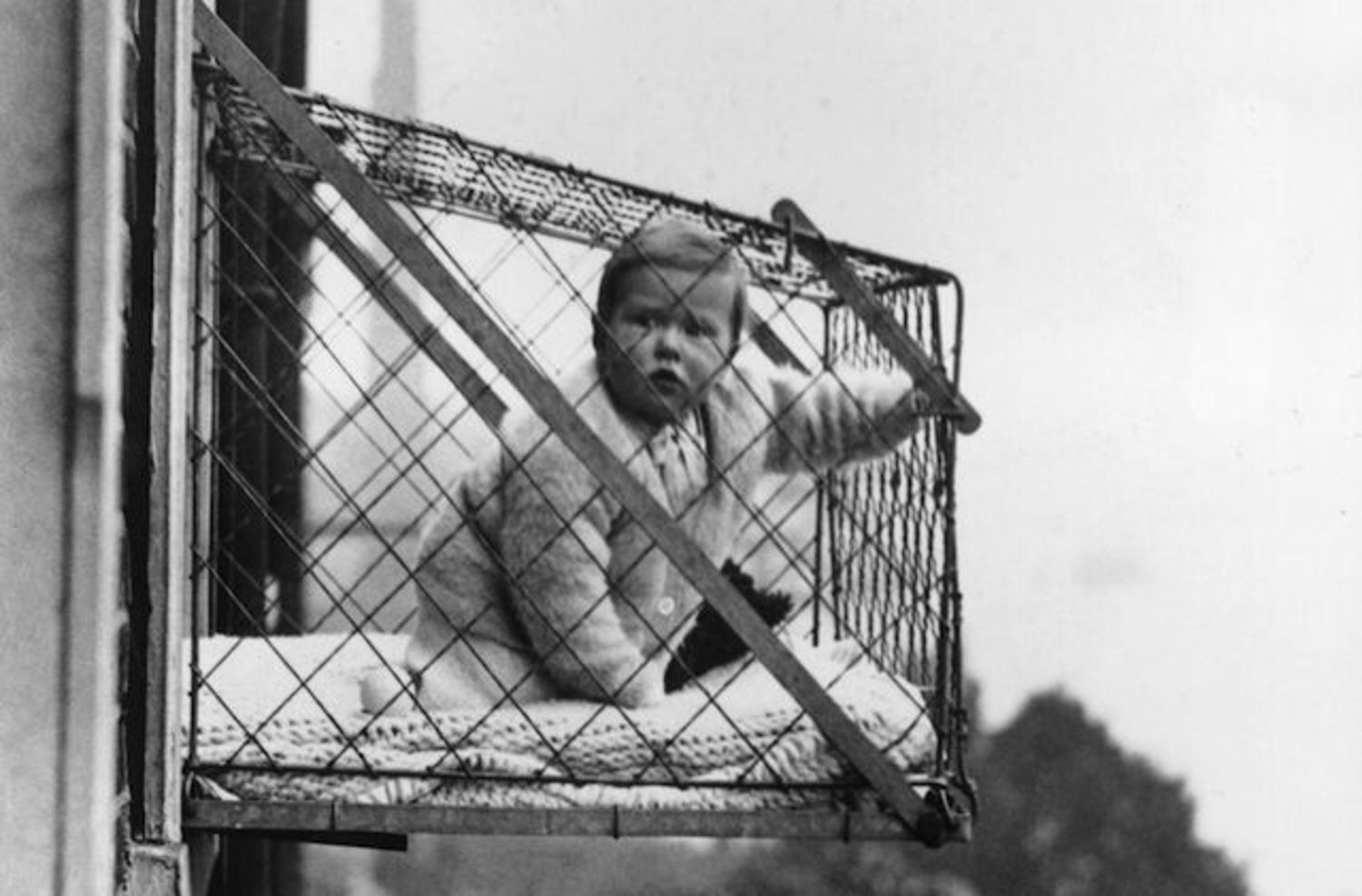 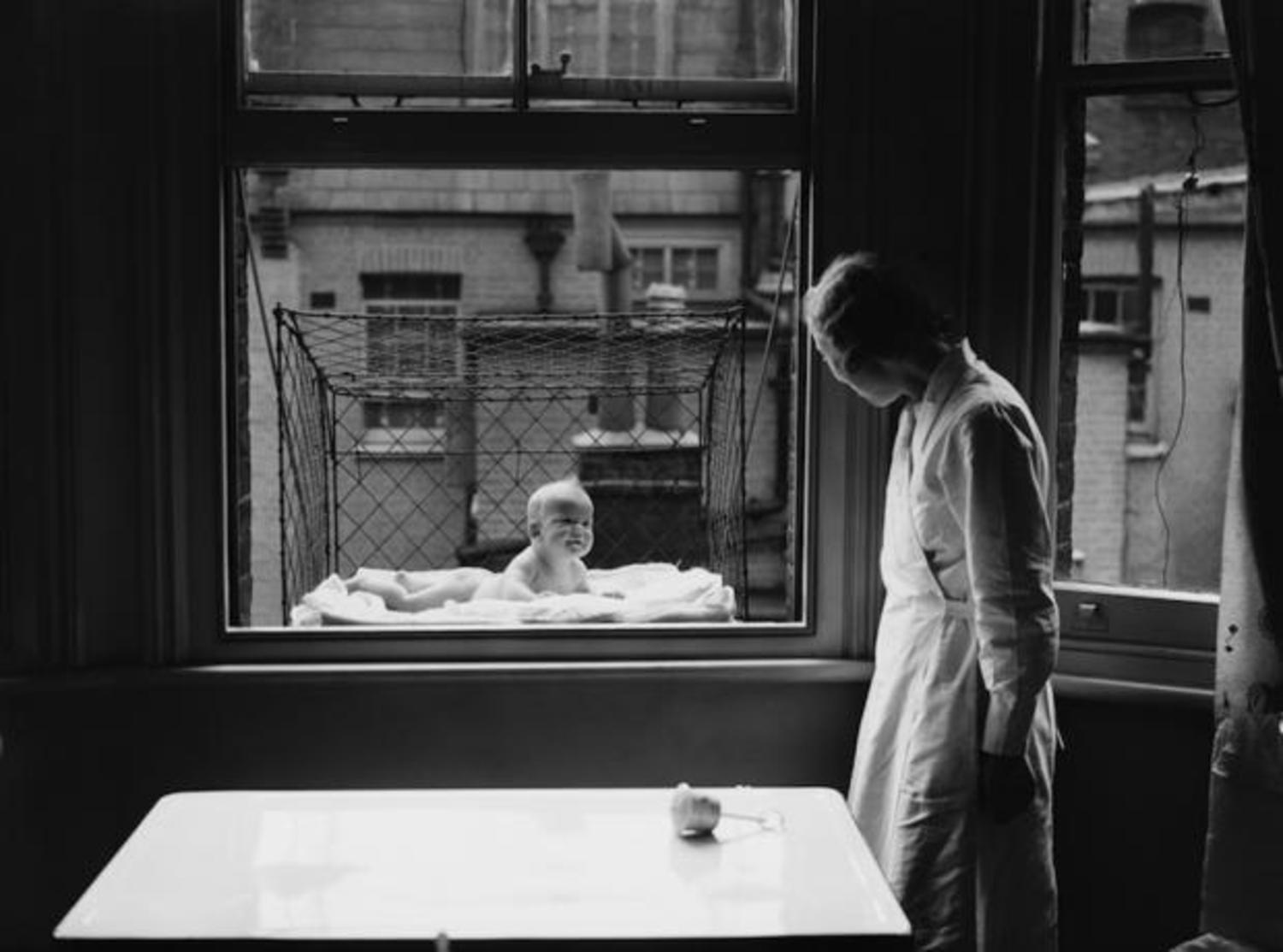 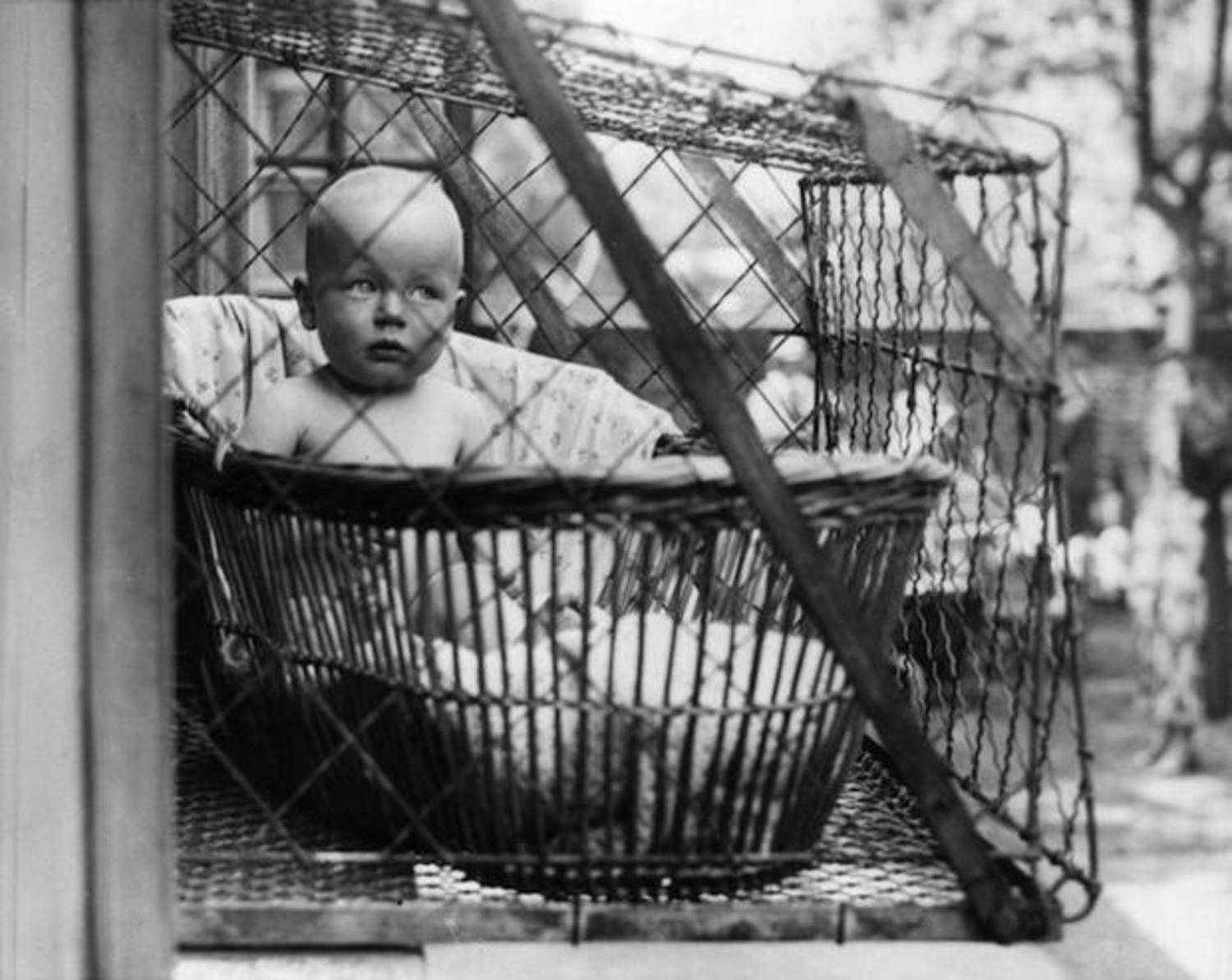 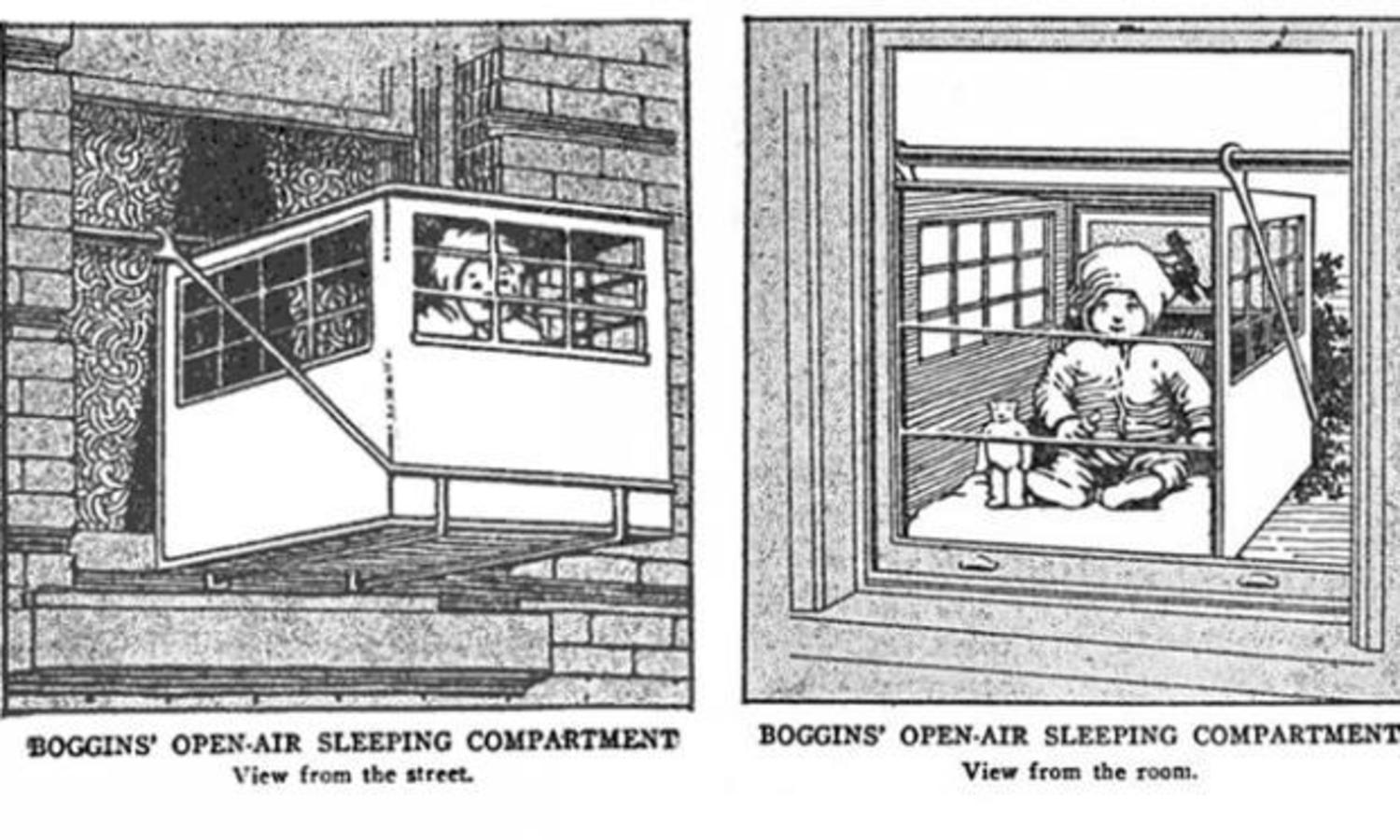 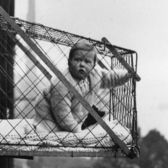 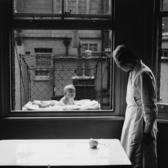 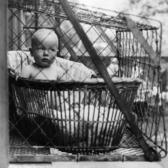 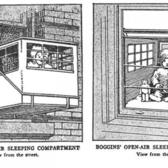 In the early 19th century, a process known as "airing" babies was thought to be a healthy way to get city infants some fresh air and sunlight inside of the home. Promoted by numerous parenting books, New Yorkers, and even Eleanor Roosevelt, the process involved a cage made of chicken wire and metal which attached to the outside of the window frame.

Essentially, the thinking was that this was part of a process to toughen up the babies, and make them better able to withstand common colds. It was believed that exposing infants to cold temperatures—both outside and through cold-water bathing—would grant them a certain immunity to catching minor illnesses.

Check out the full article on Mental Floss to learn more about these bizarre baby cages.

Learn the Fascinating History of Roosevelt Island Through These Vintage Photographs