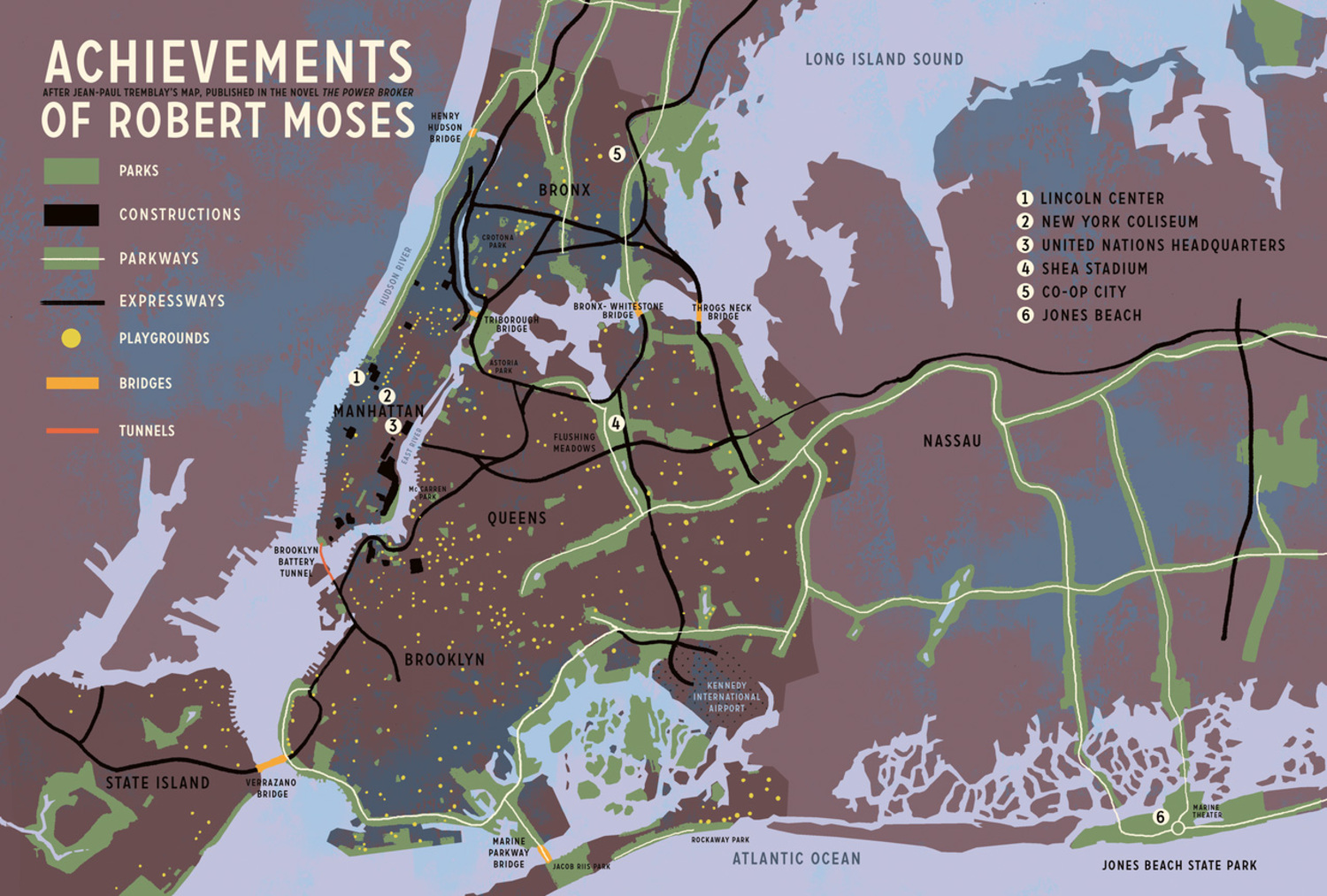 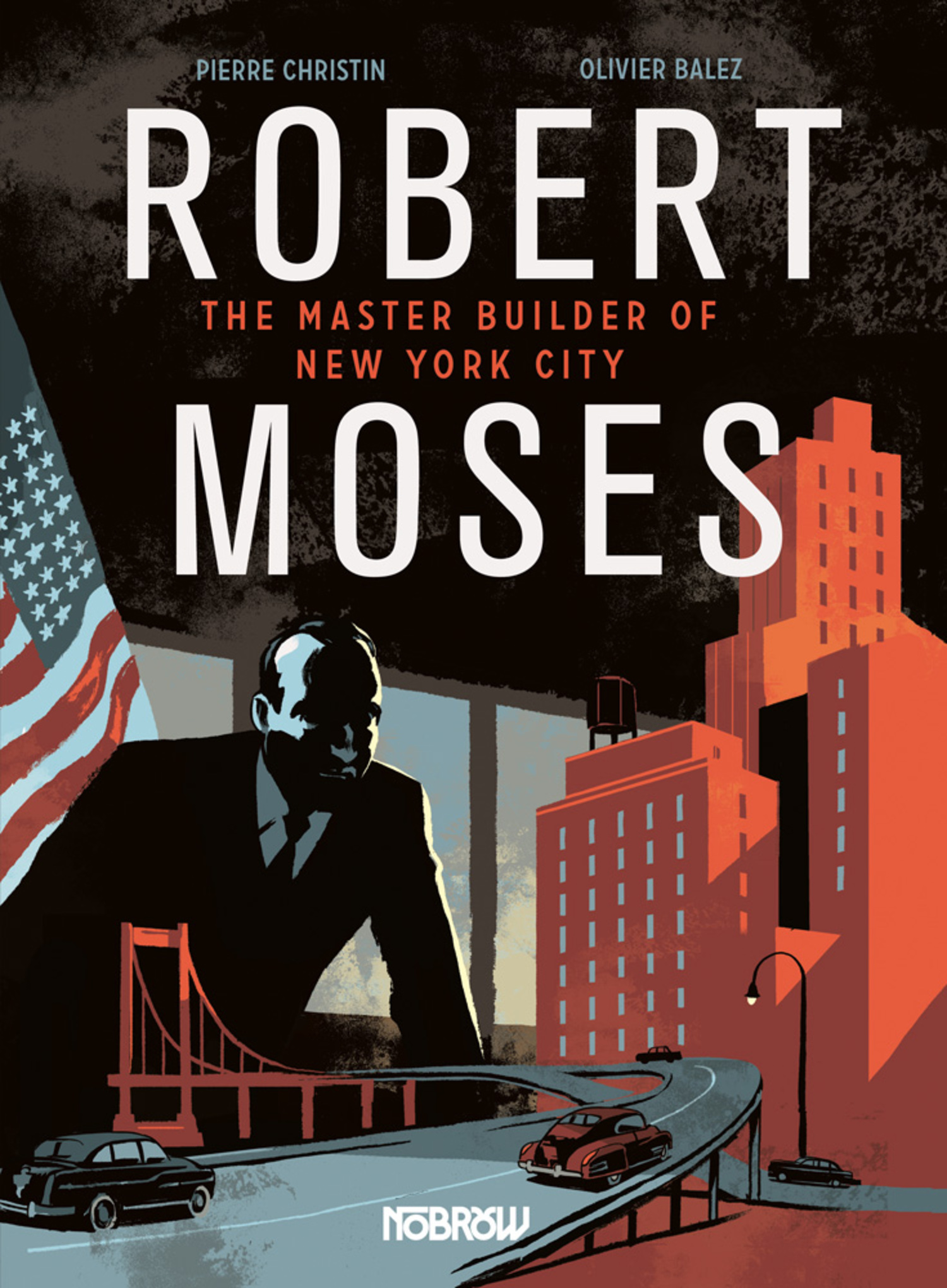 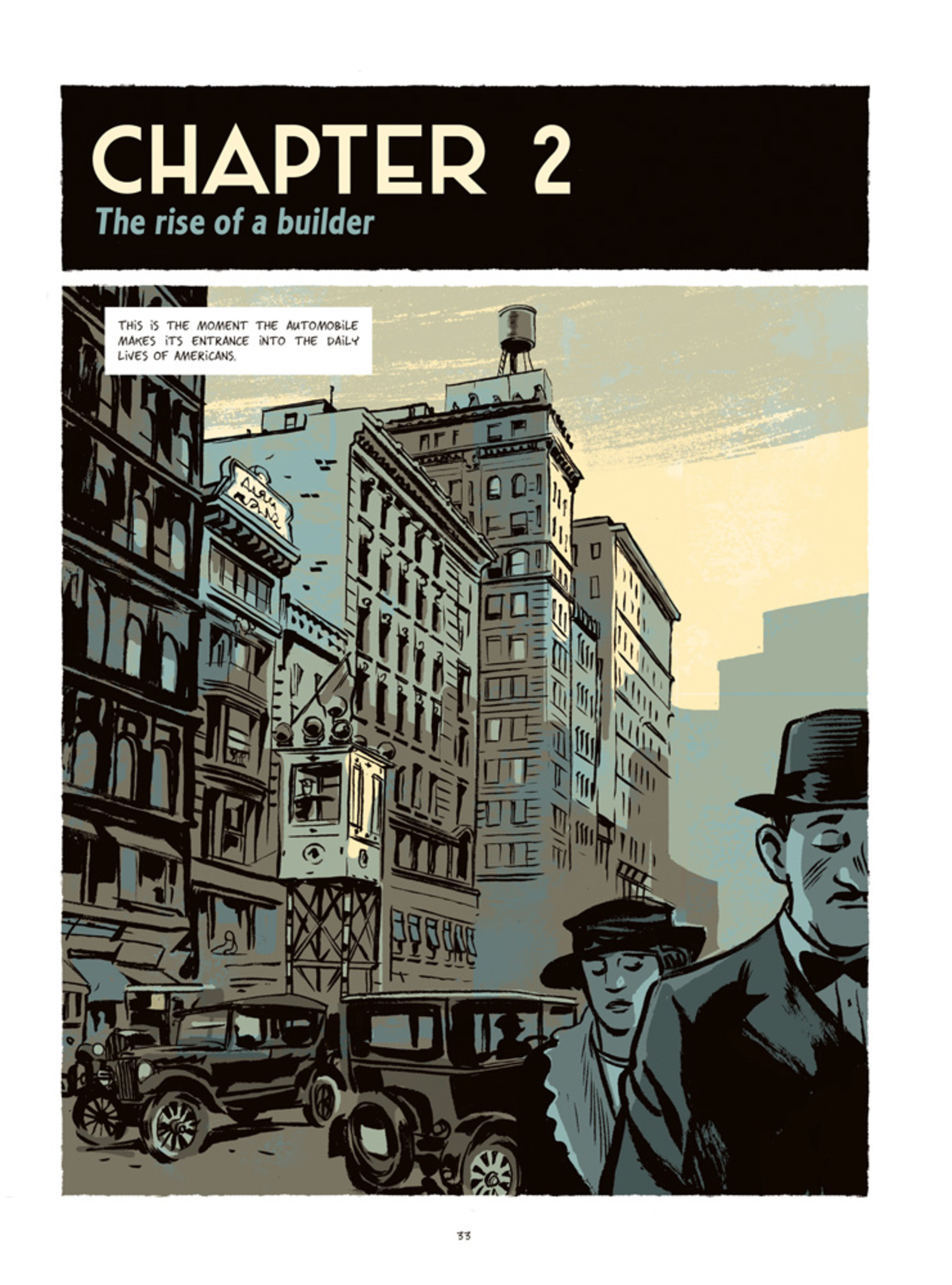 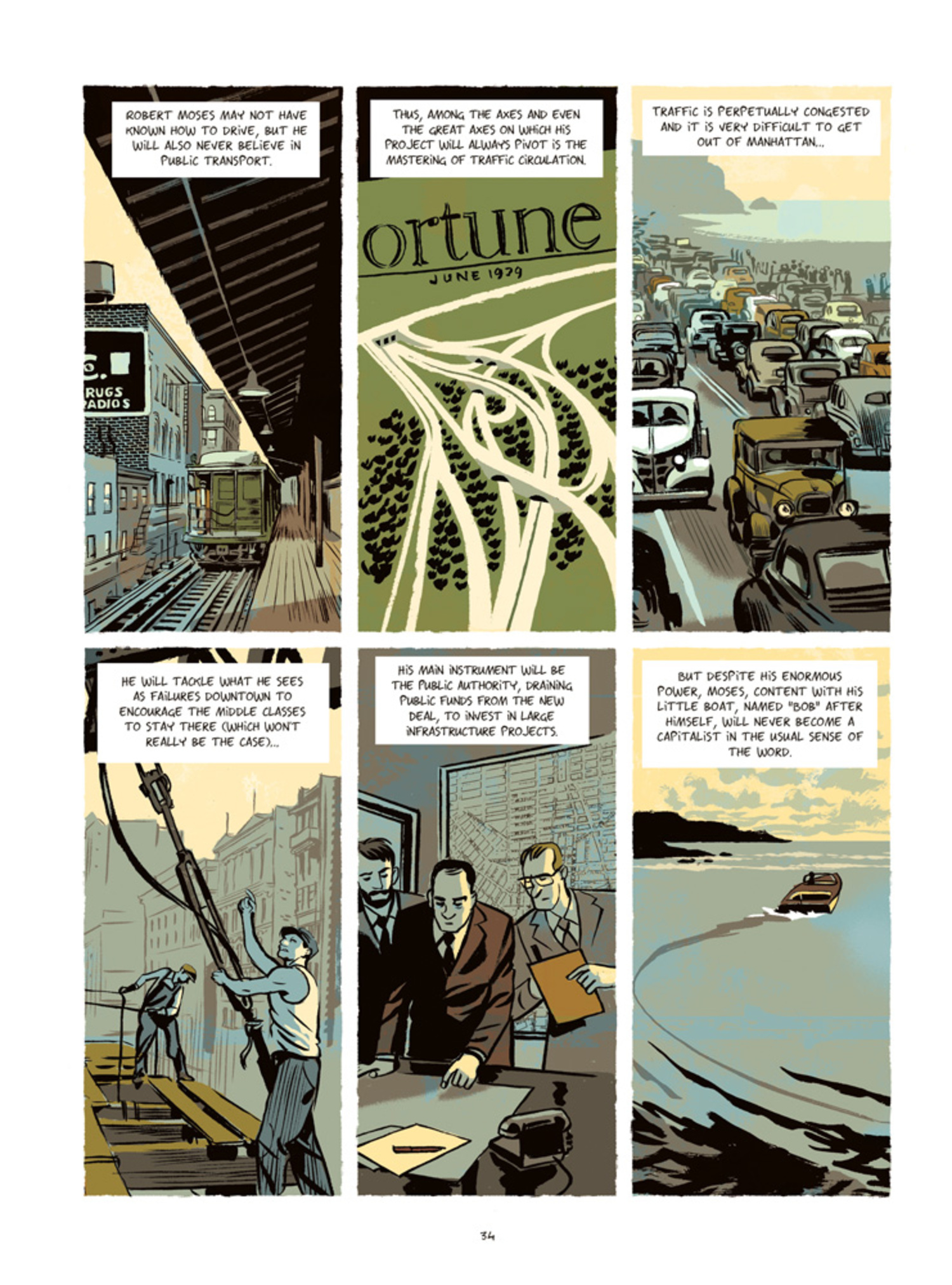 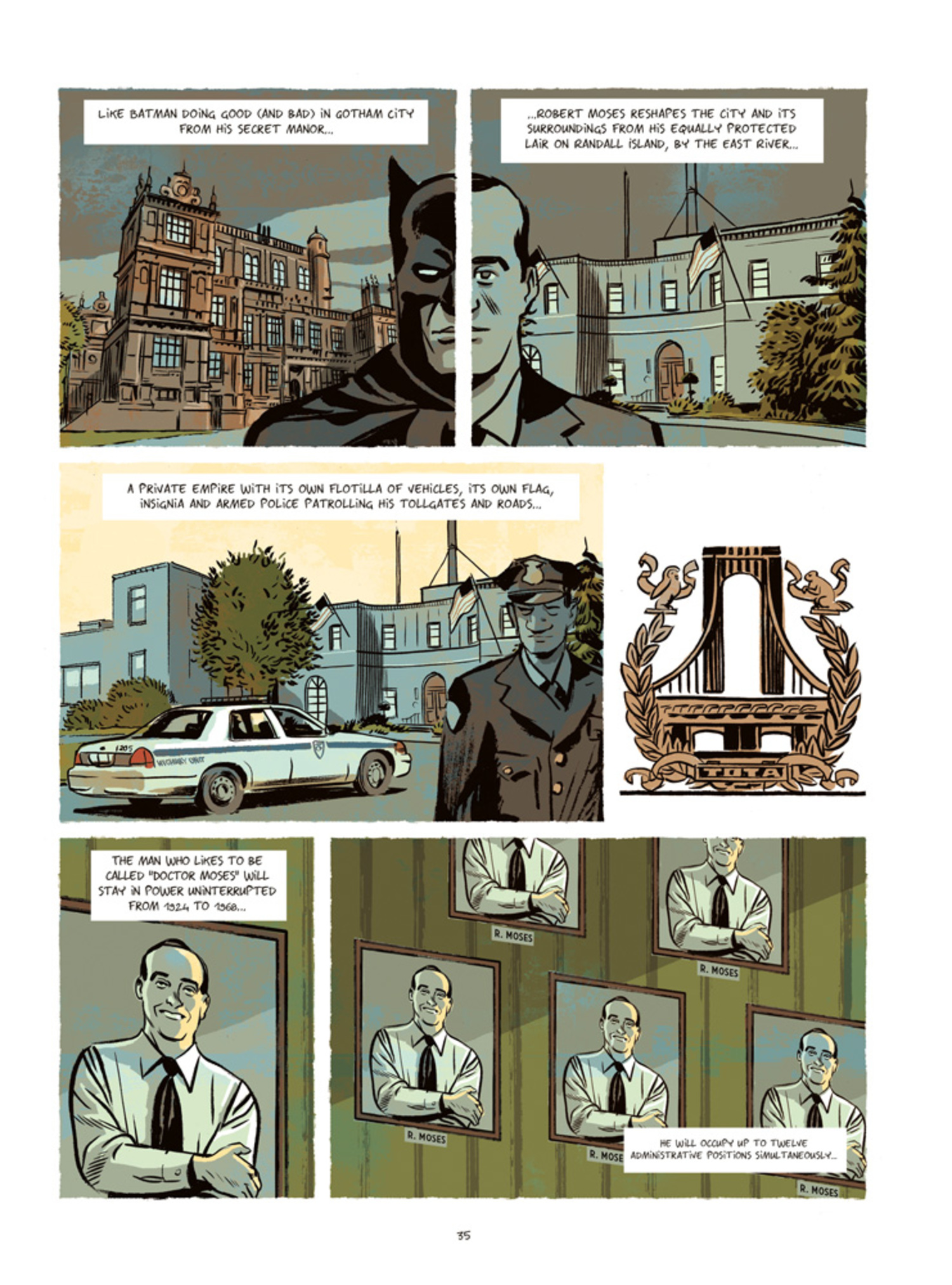 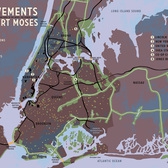 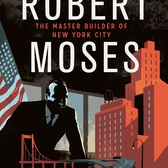 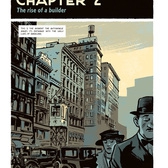 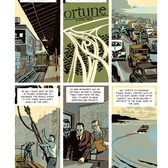 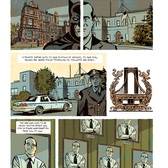 Love him or hate him, Robert Moses was perhaps the most influential contributor to the New York City we know and love today. As the City's chief Urban Planner, he created spaces and brought projects to New York such as the Lincoln Center, Shae Stadium and the United Nations headquarters. He set aside land for public parks and public works, but also converted the City into a much more automobile-friendly city, much to the dismay of the general public.

Moses has a long and complex legacy that was meticulously detailed in Robert Caro's The Power Broker, a 1,200-page tome few are willing to read cover-to-cover.

Now, there’s a quicker way to brush up on his life story: a graphic biography that draws upon Caro’s book as a source Robert Moses: The Master Builder of New York City is an easy-to-digest account perfect for those who don't wade through a textbook.

The hardcover graphic novel is just $19.95 on Amazon so pick up a copy if you would like a graphic cliffs' notes account on life history of the polarizing Robert Moses.

The Bridge: New Illustrated Graphic Novel Details the Construction of the Brooklyn Bridge