You know you're a true New Yorker if you read that headline and sang the jingle in your head. Famous for their ubiquitous subway advertisements, local television spots, and uniform telephone number, former legal partners Cellino & Barnes had a very public breakup in 2017, with a huge battle over who would take ownership of the iconic telephone number. Now, a new comedy titled Cellino v. Barnes is loosely based on the drama, and it looks incredible.

Ross Cellino wants to end his long partnership with Steve Barnes, but Steve isn’t letting Ross go without a fight. What the fuzz happened to those two? Weren't they, like, best friends? Let’s go back to where it all began, the beginning. A new comedy loosely based on the true life breakup of famous injury attorneys Ross Cellino and Steve Barnes.

The show is at Union Hall in Park Slope, Brooklyn on June 20th, tickets starting at just $8. 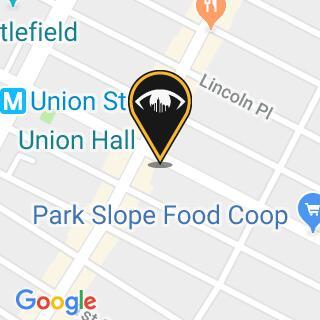 F*CK You! A Funny Video Compilation of New Yorkers Cursing in Public