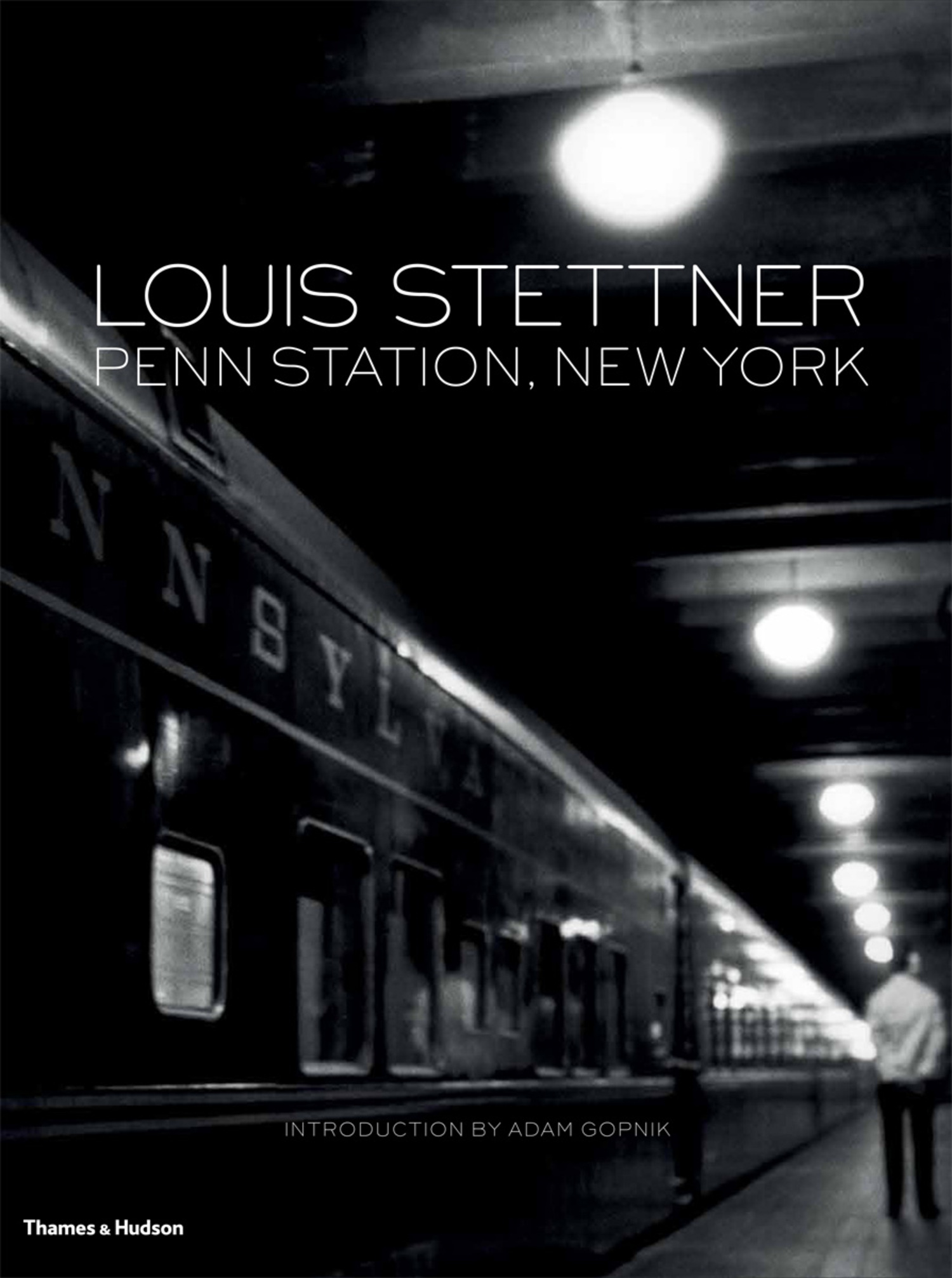 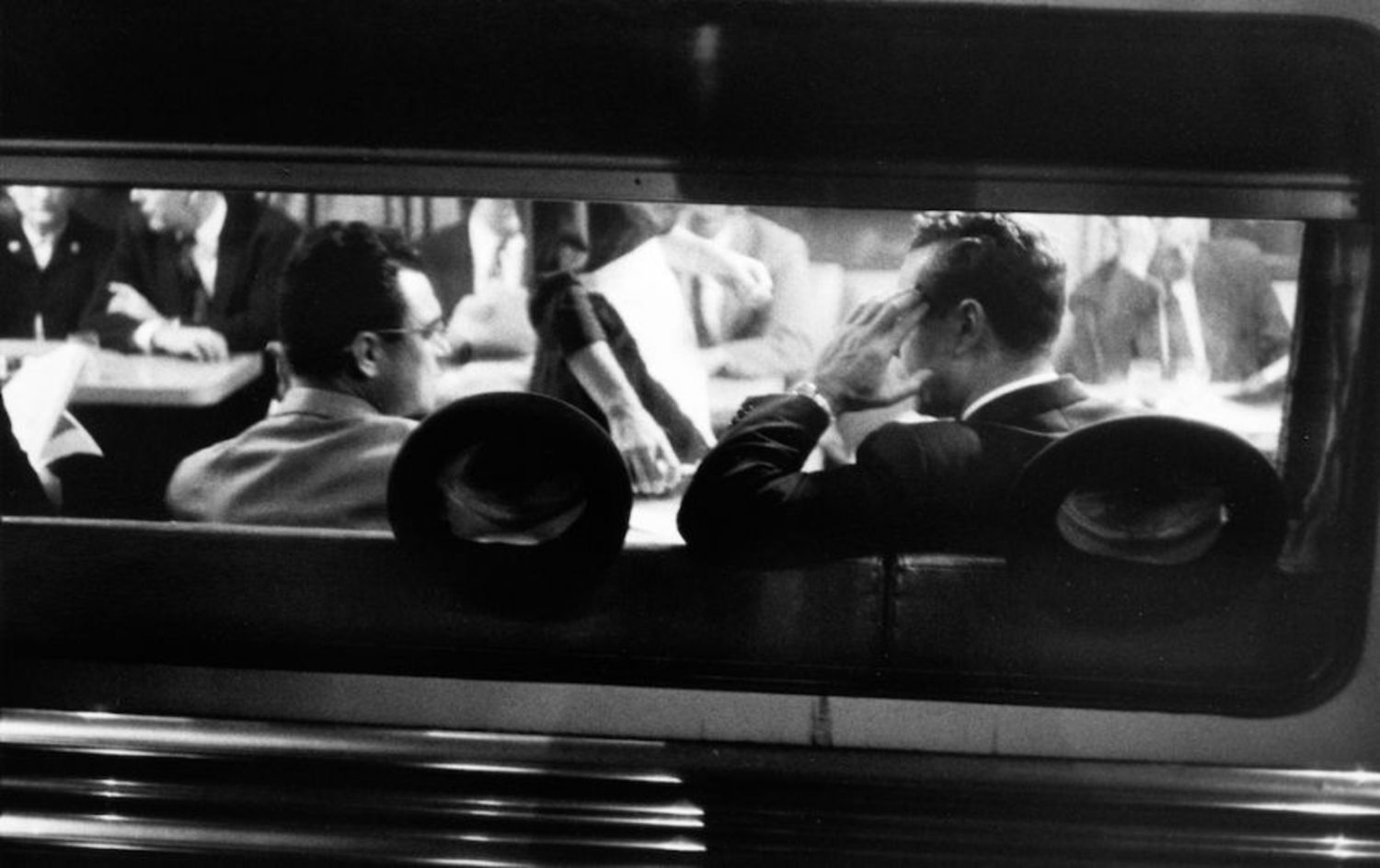 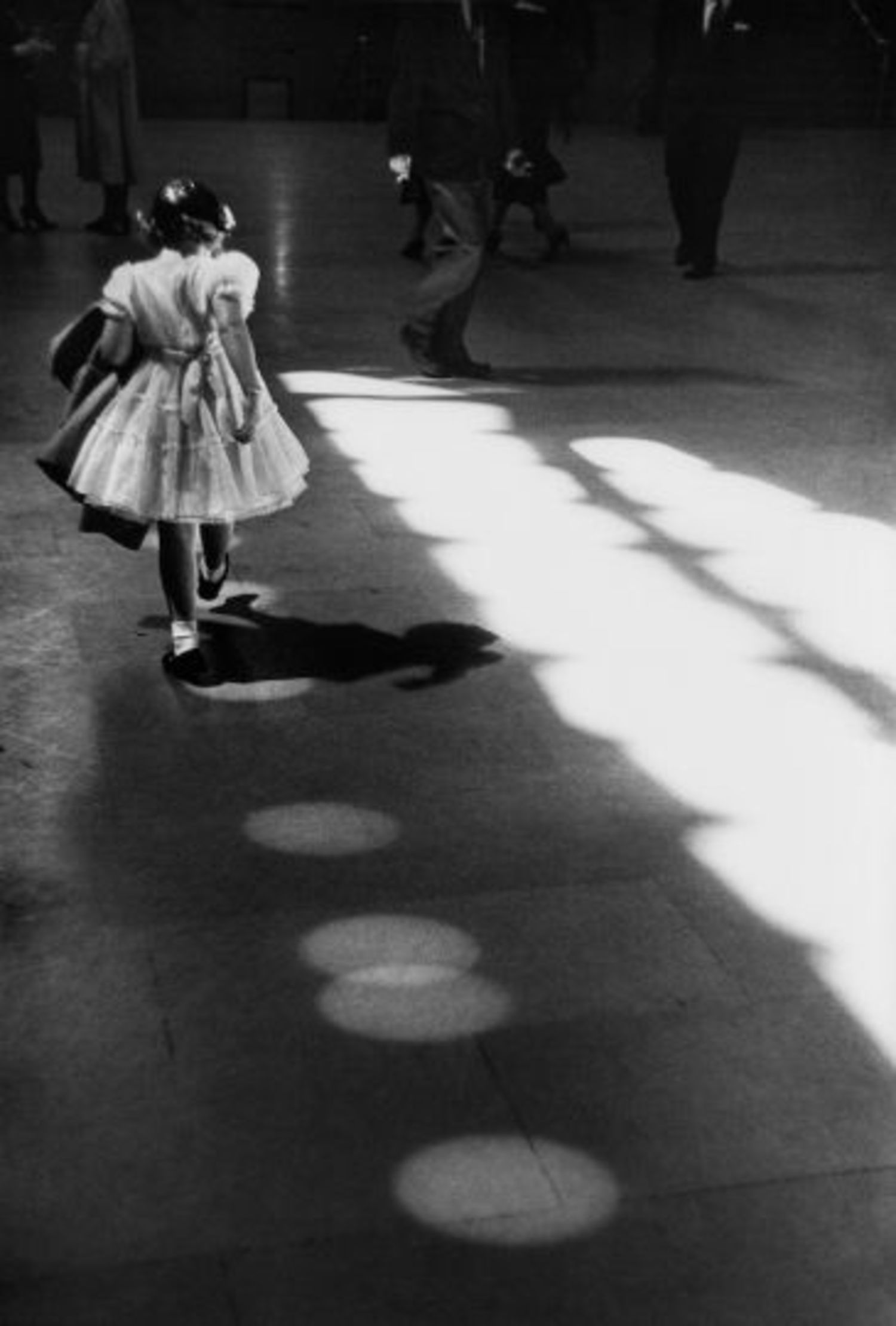 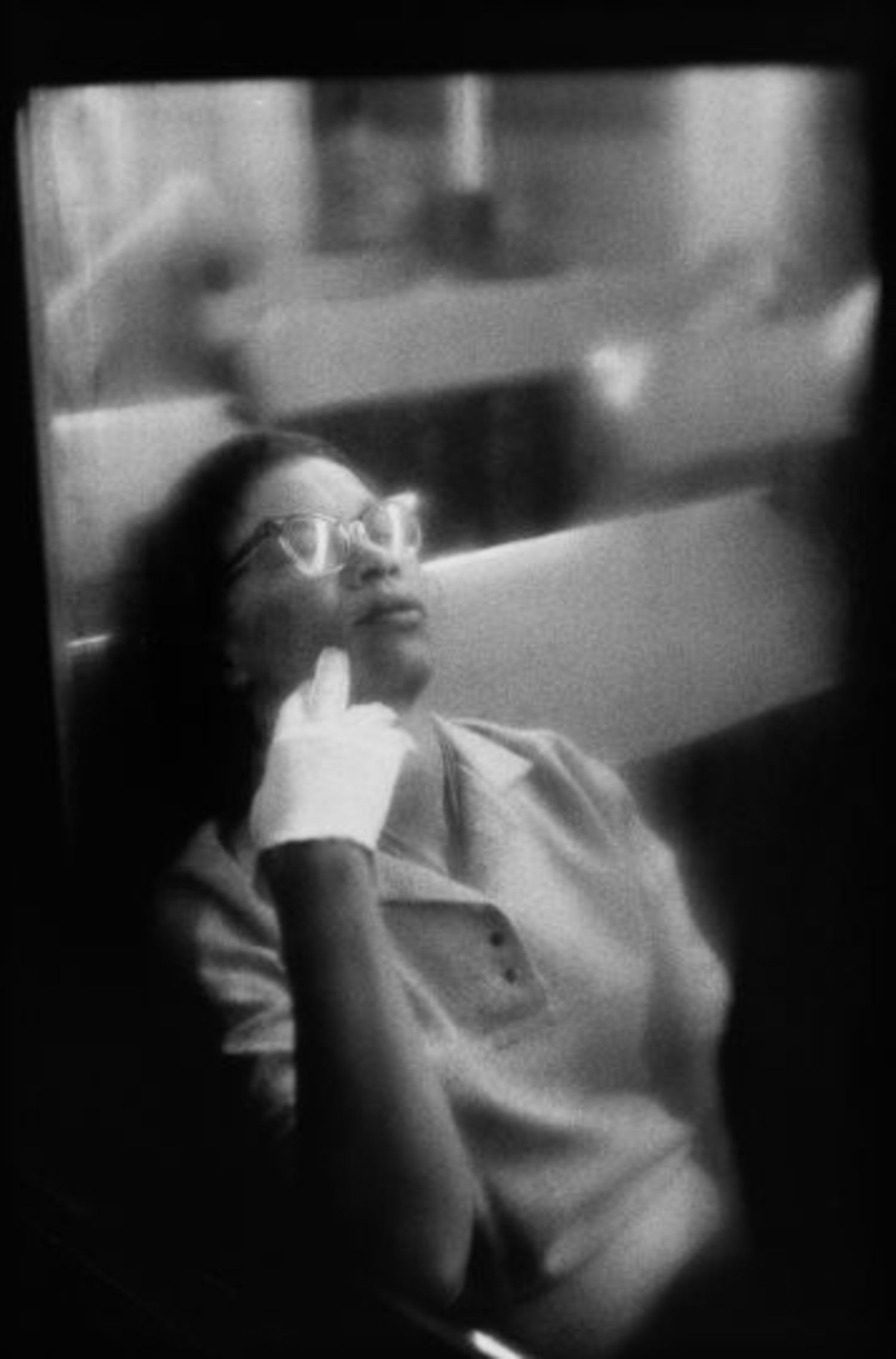 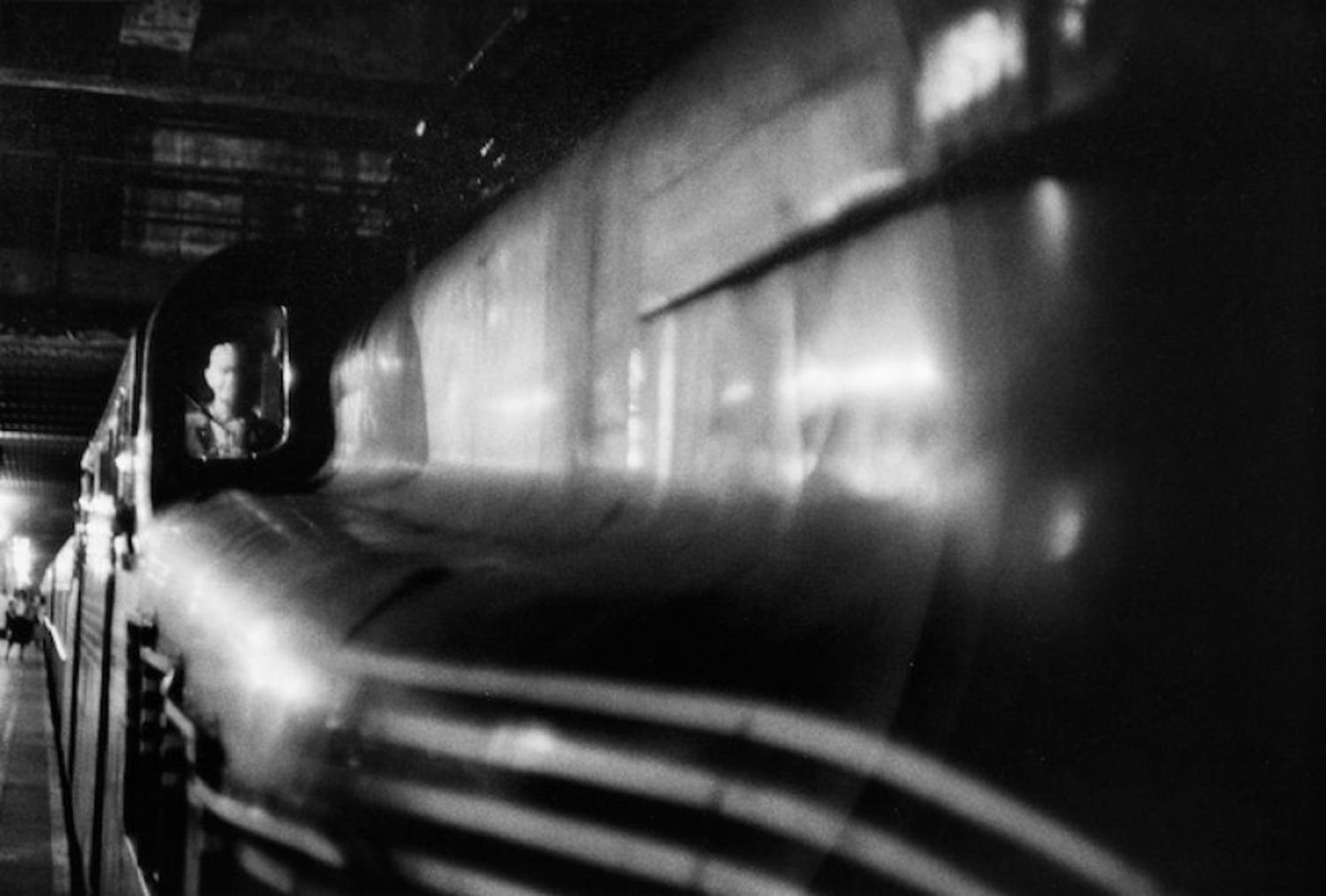 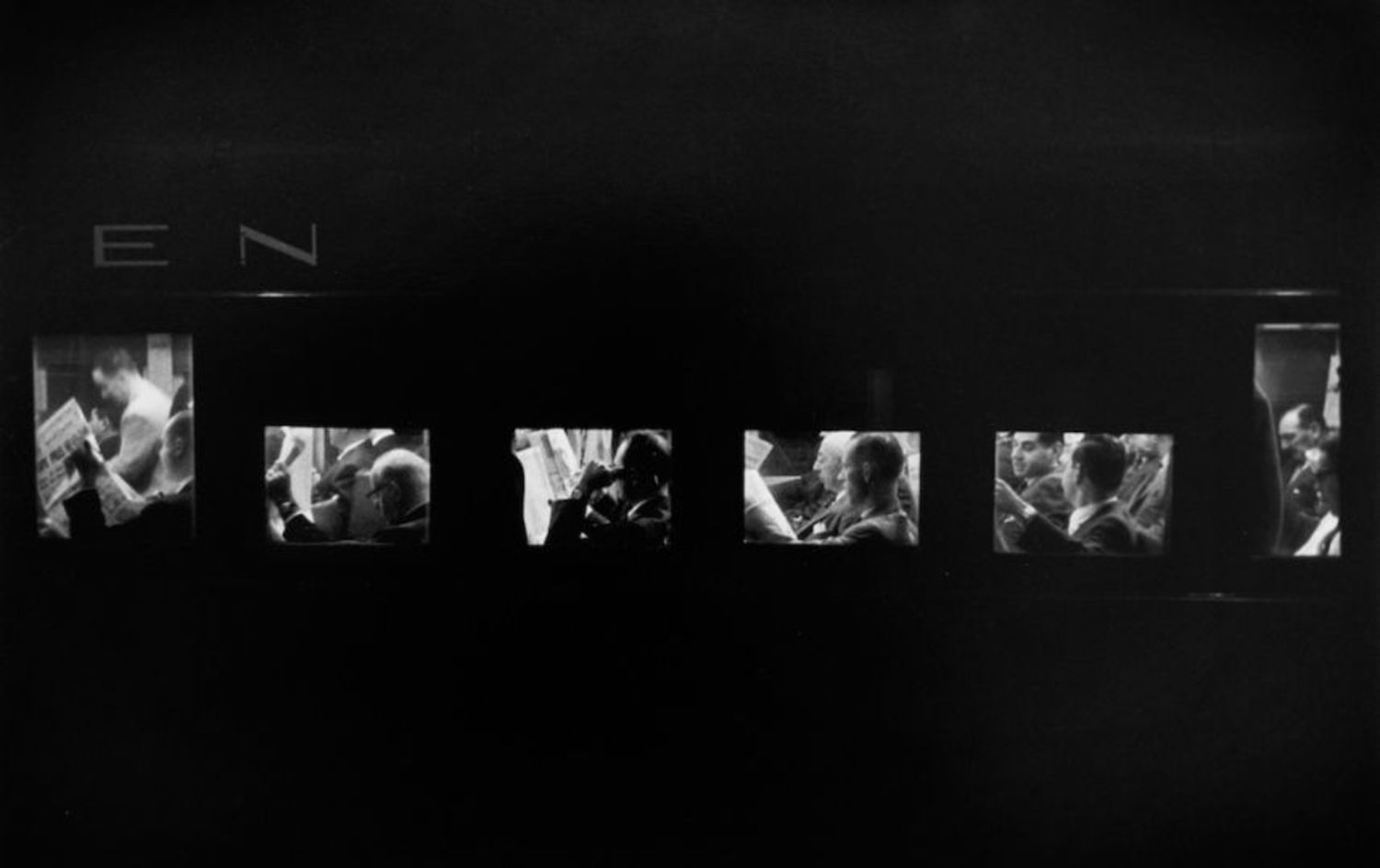 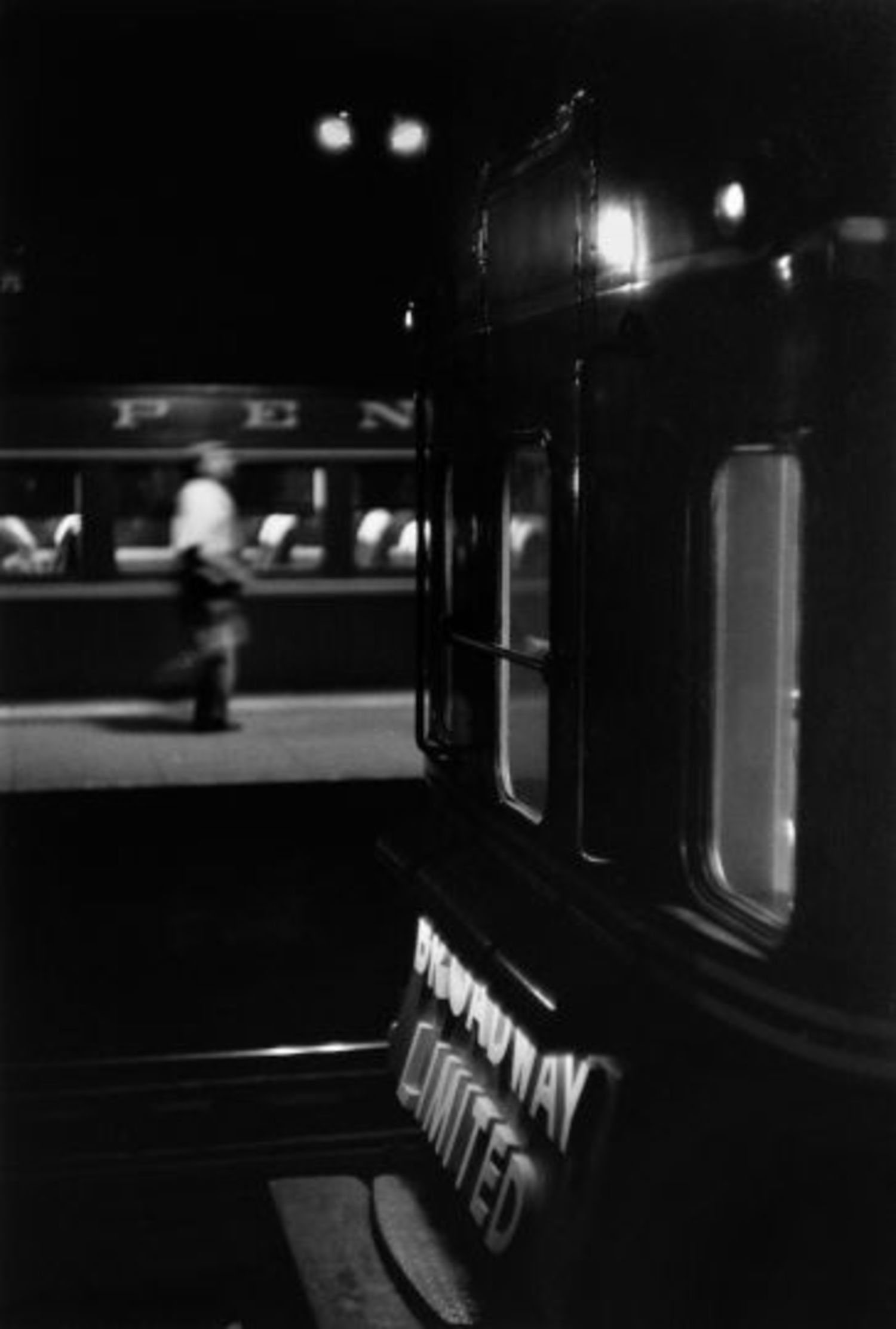 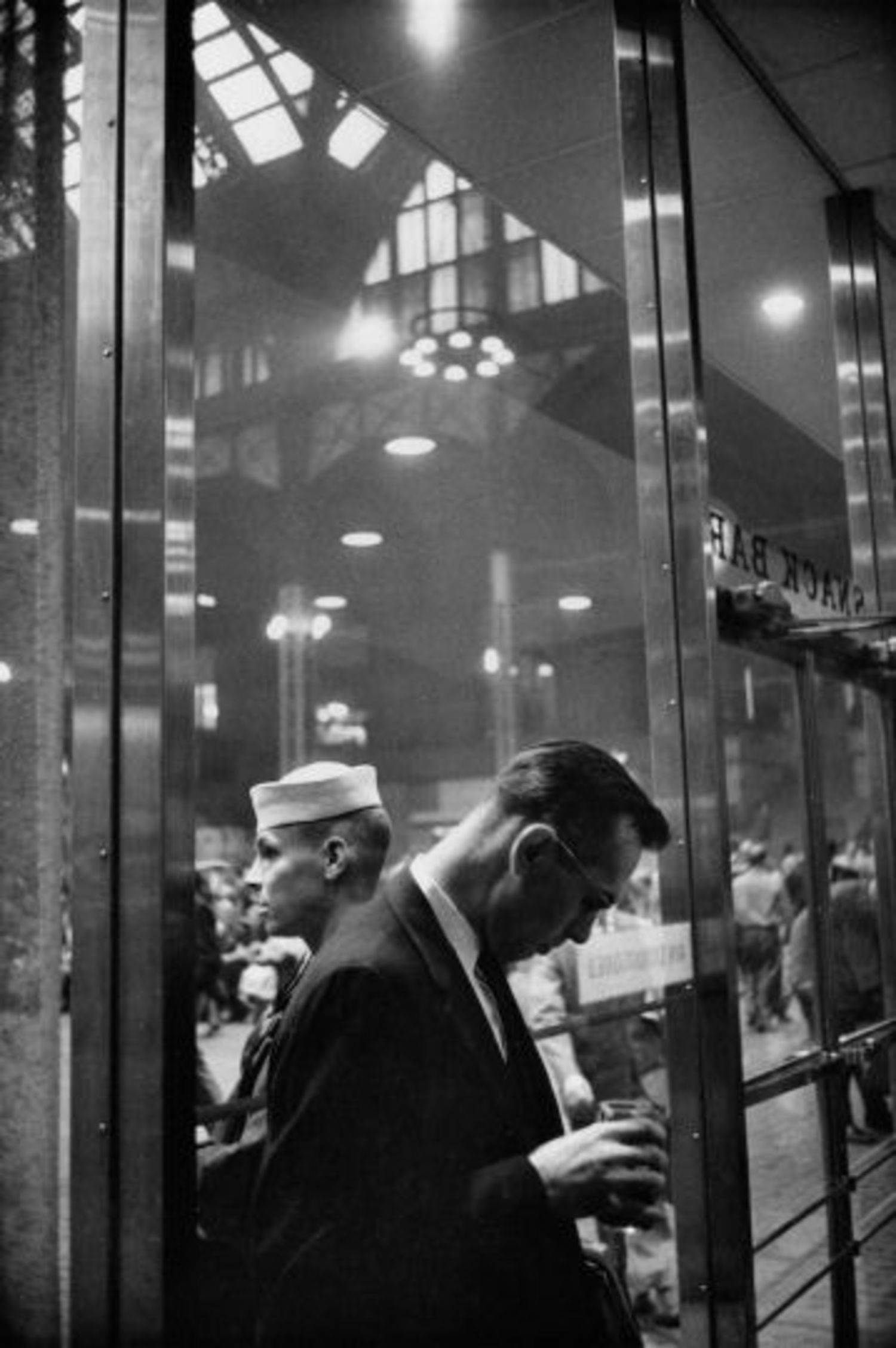 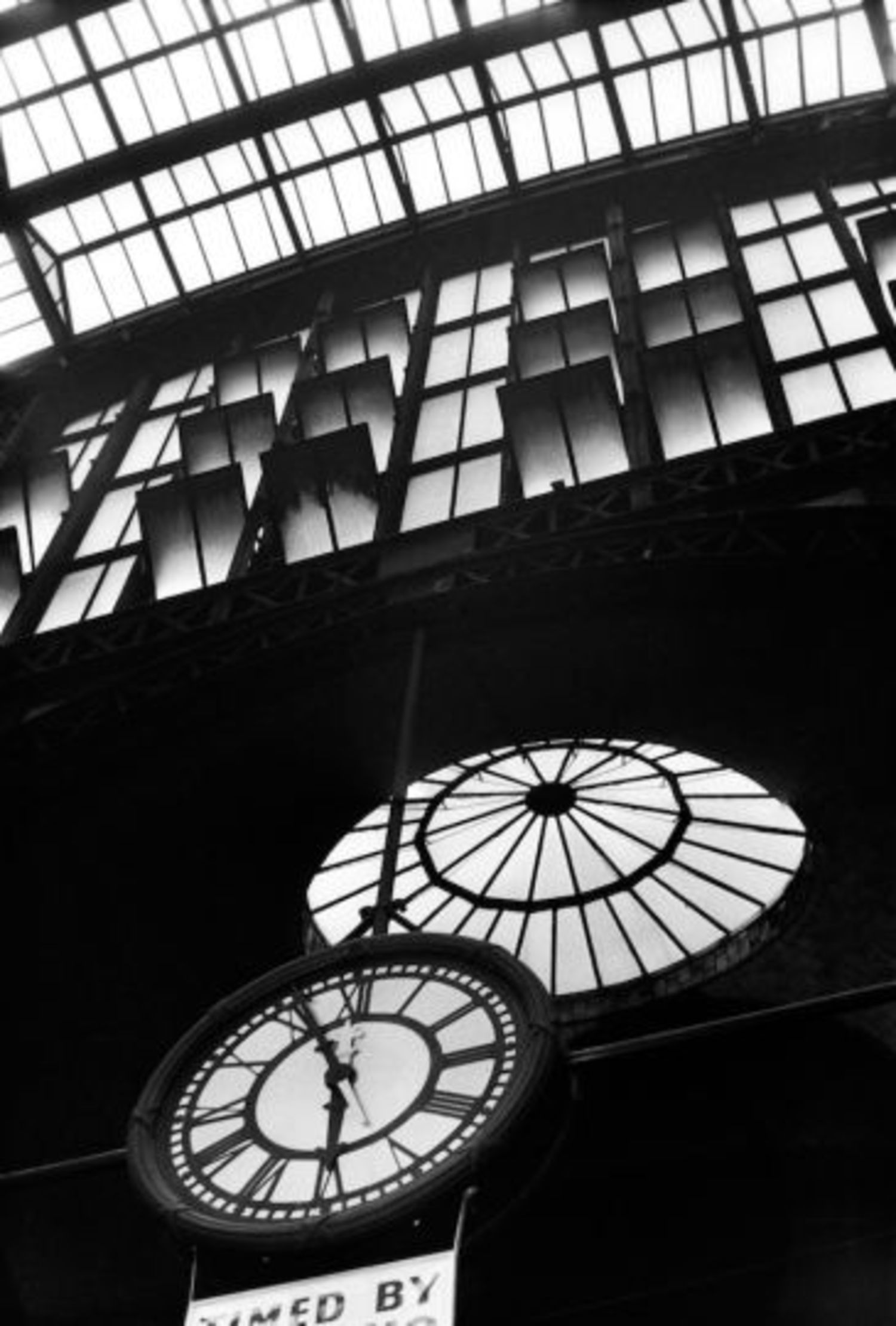 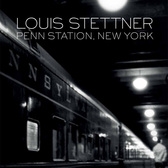 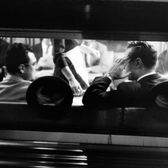 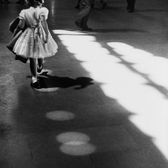 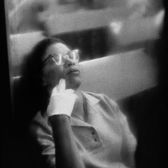 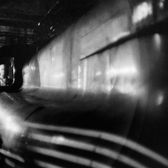 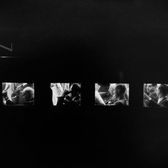 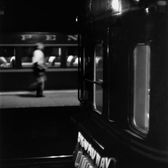 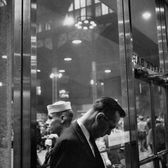 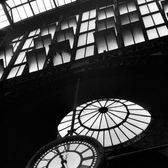 A new photobook by famed photographer Louis Stettne titled Penn Station, New York is a roundup of fantastic vintage photographs he snapped in the 1950s, before Penn Station evolved into the mess it is today.

Louis Stettner is one of the last living members of the avant-garde New York School of photography of the 1950s, which challenged many of the long-accepted foundations of art form. His Penn Station series of the late 1950s represents some of his most important work, gathered here in a single form for the first time. The series is less a portrait of the building than a study of people at once in transit and in suspension.

Penn Station, New York is available for purchase in hardcover on Amazon.