Never Built New York is a new photobook from authors Greg Goldin and Sam Lubell that reveals some of the City's largest, yet never materialized, mega projects including bridges, skyscrapers, parks, stadiums and more.

The book is available now for purchase on Amazon where it is already a best seller in the Regional Architecture category. 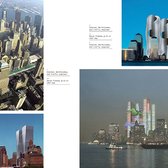 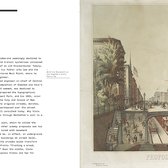 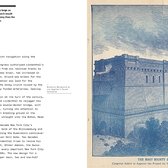 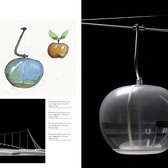 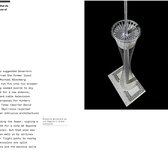