A new song titled Tomkins Square Park by London-based Mumford & Sons pays homage to our little park in Alphabet City. The song was released as a preview of M&S's new album Wilder Minds, dropping today in the U.S.

Wilder Mind is now available for download on iTunes. 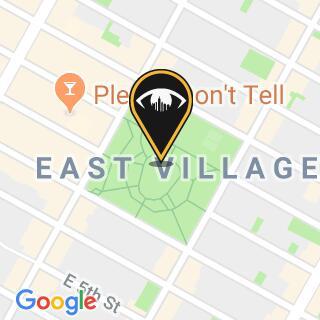