It has been 8 years the Million Trees NYC first launched in 2007 and 999,999 trees have been planted, just one shy of the final millionth tree. To help celebrate the milestone achievement, both Mayor de Blasio and former Mayor Bloomberg will oversee the planting of the millionth tree in The Bronx.

The former political adversaries Mayor Bill de Blasio and Mayor Michael R. Bloomberg, in a rare joint appearance, will oversee the planting of a lacebark elm at Joyce Kilmer Park in the South Bronx. The eight-year-old tree is 25 feet tall and weighs 6,500 pounds.

The 1 millions tree was planted yesterday in Joyce Kilmer Park in The Bronx. 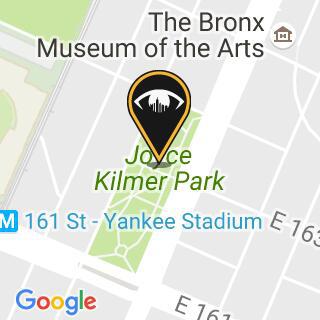