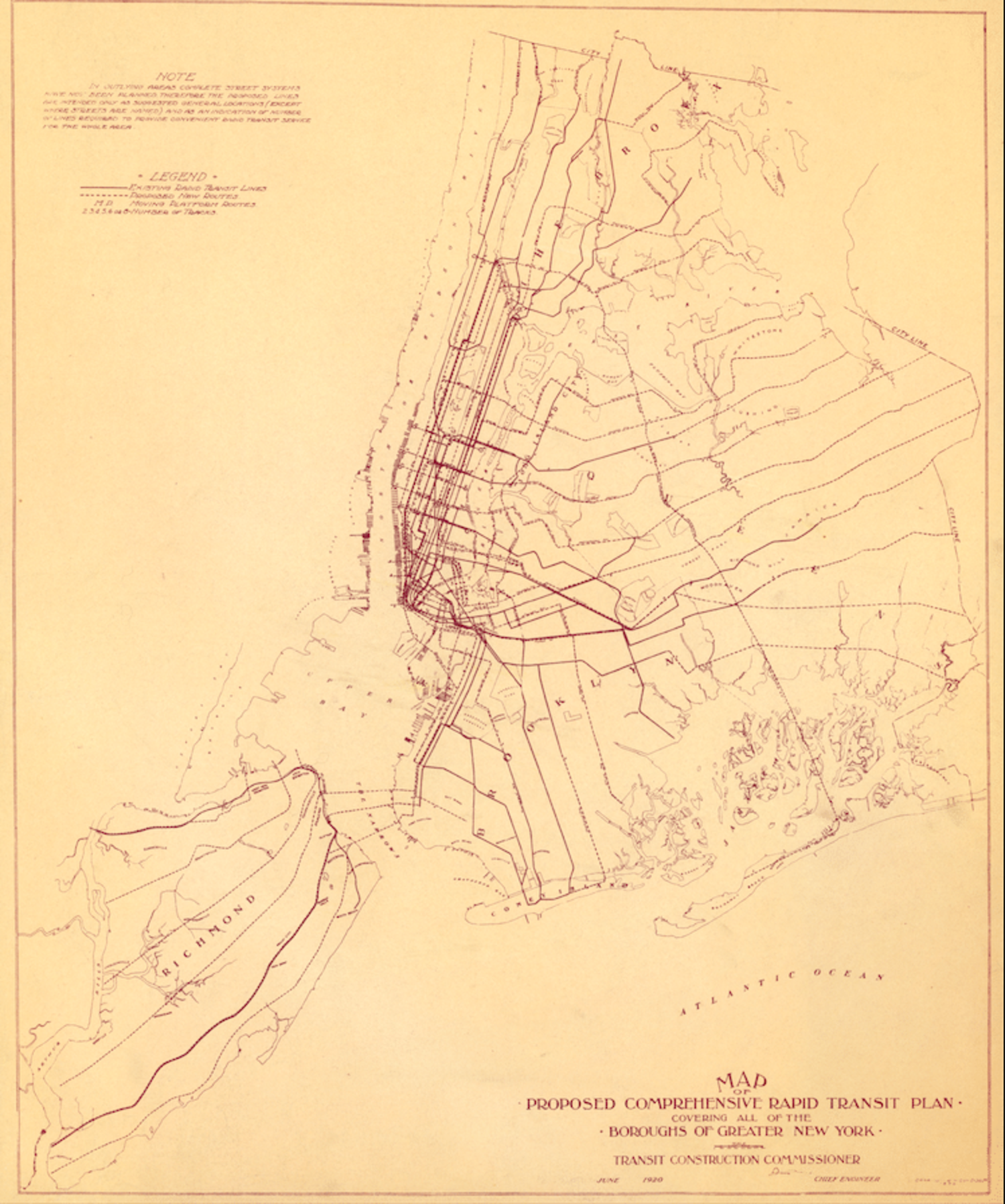 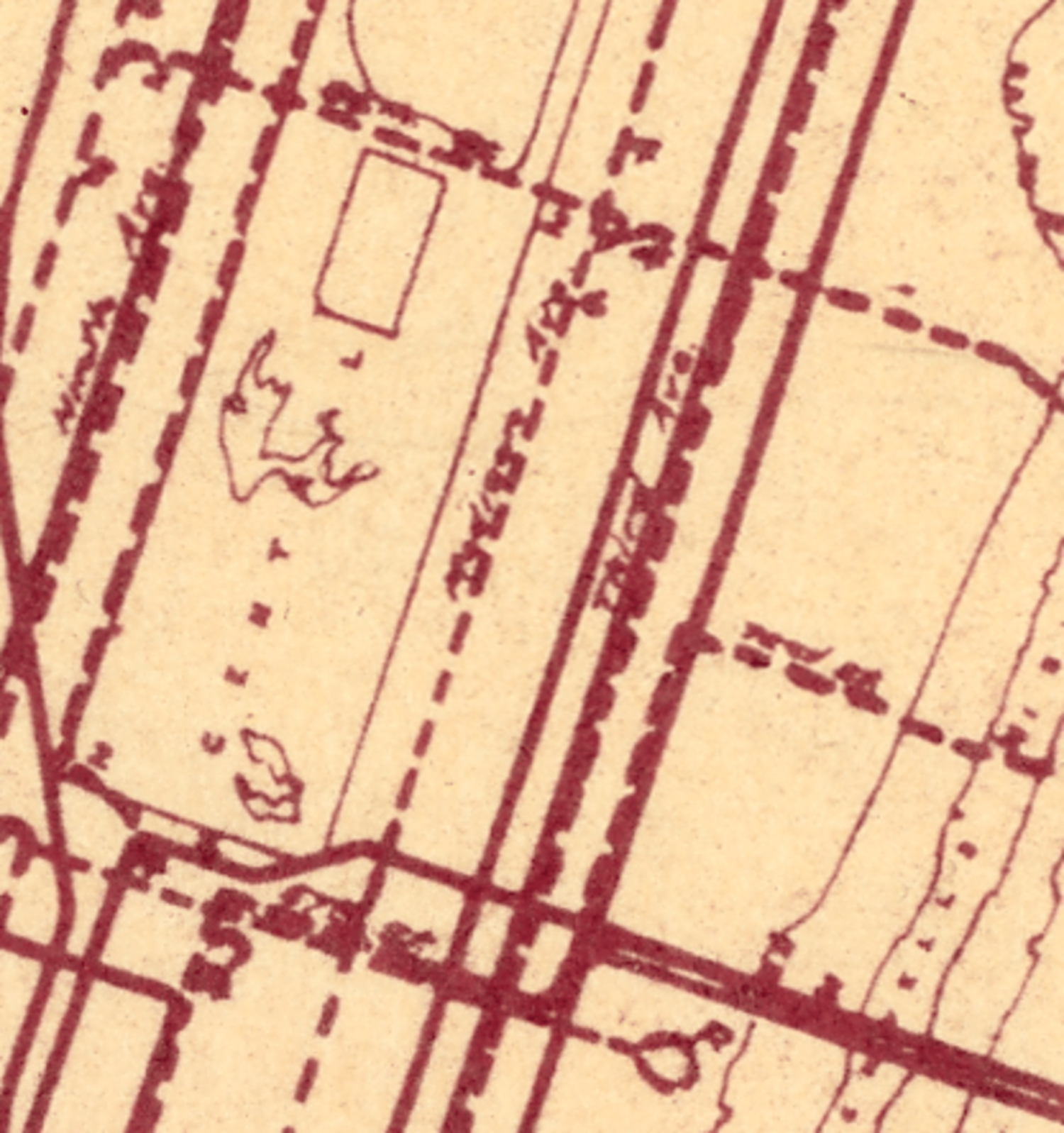 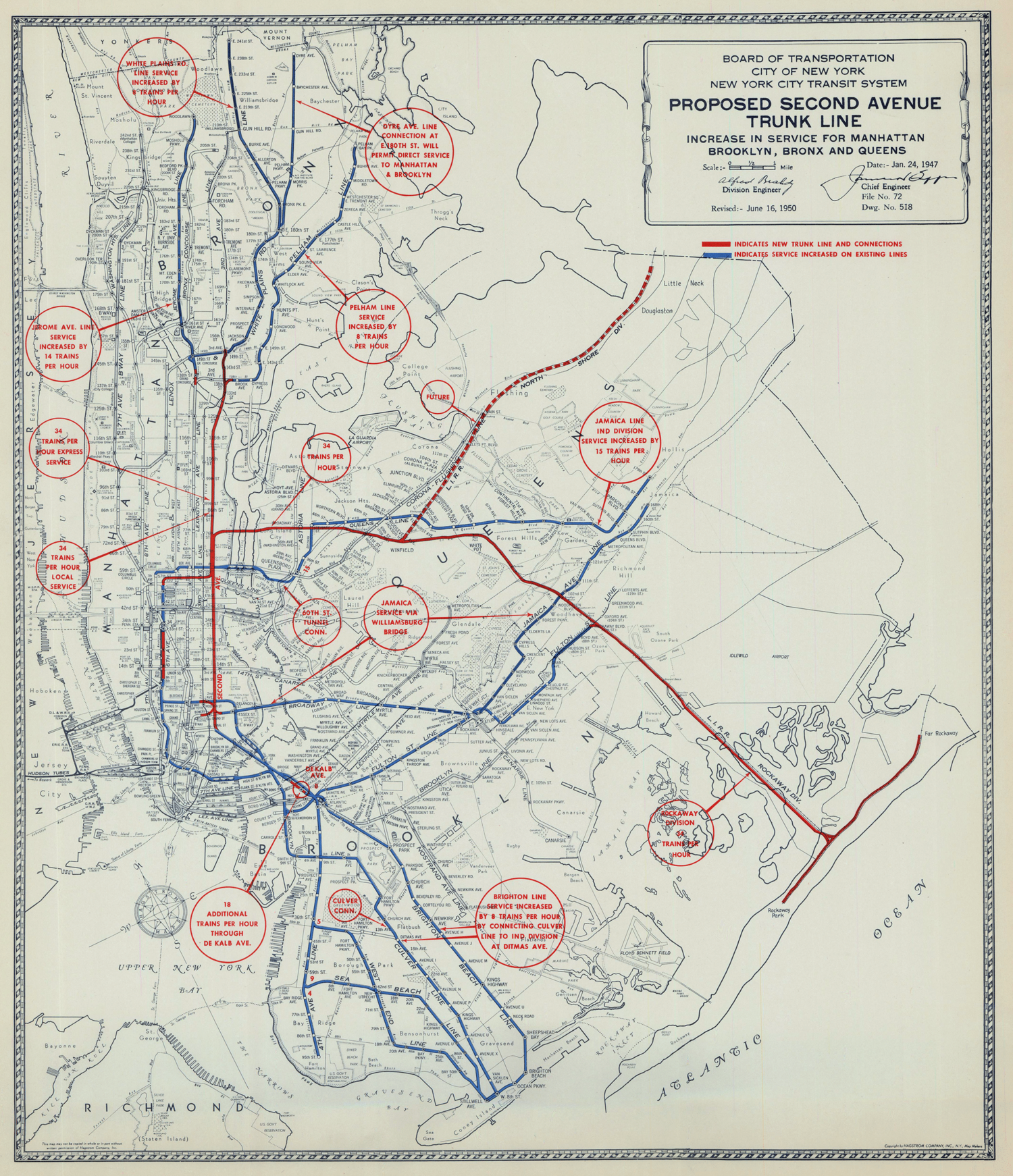 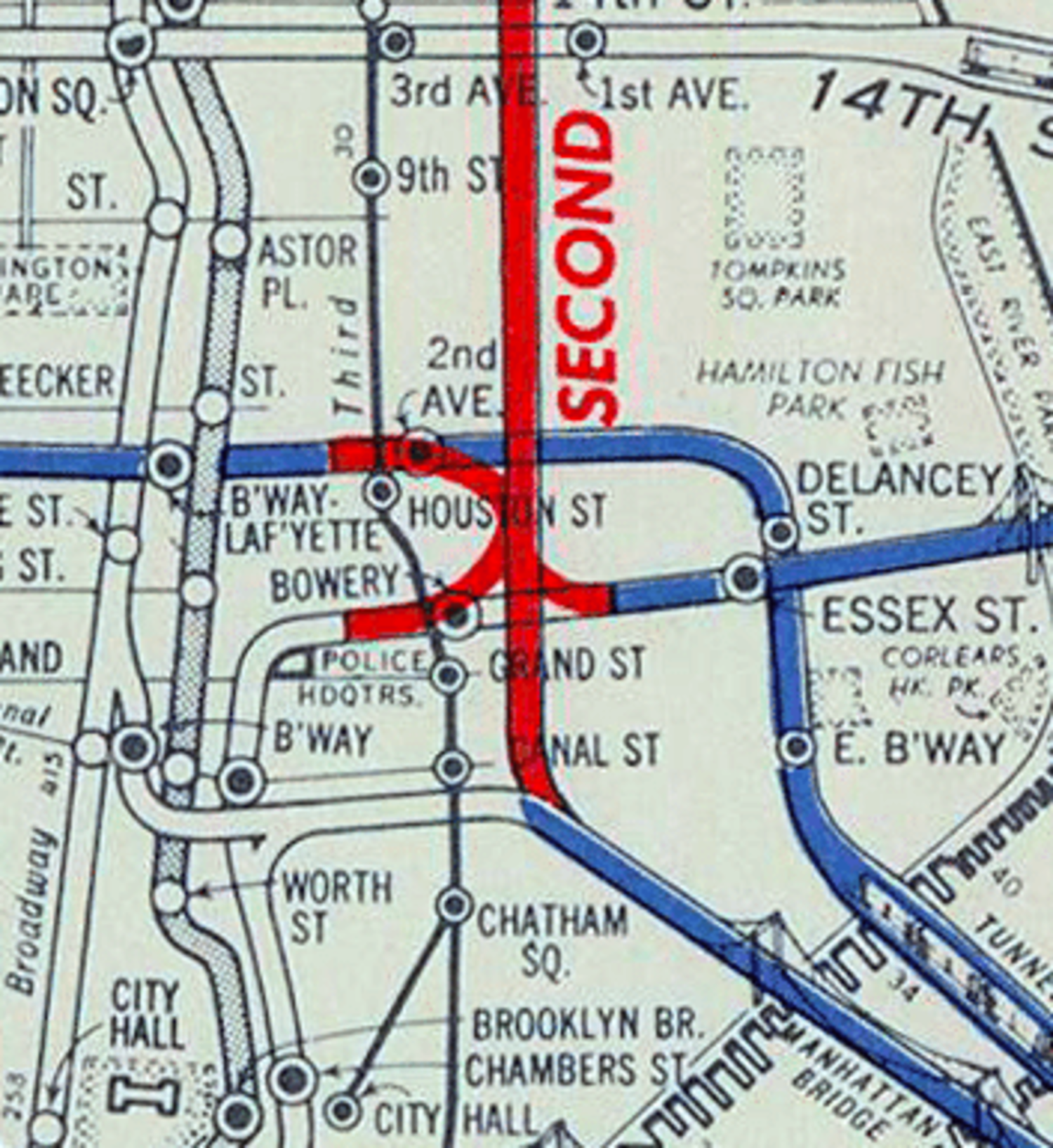 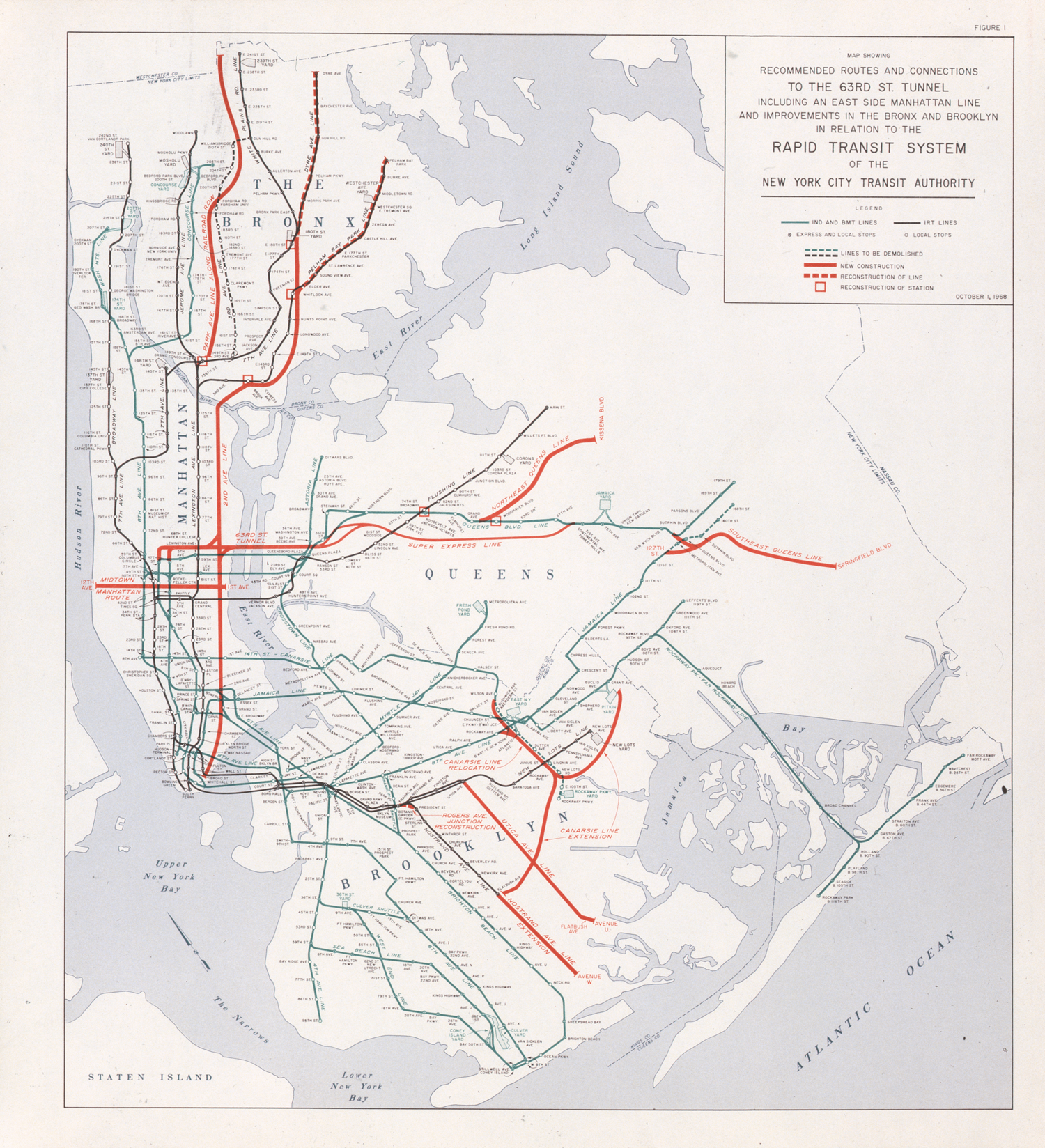 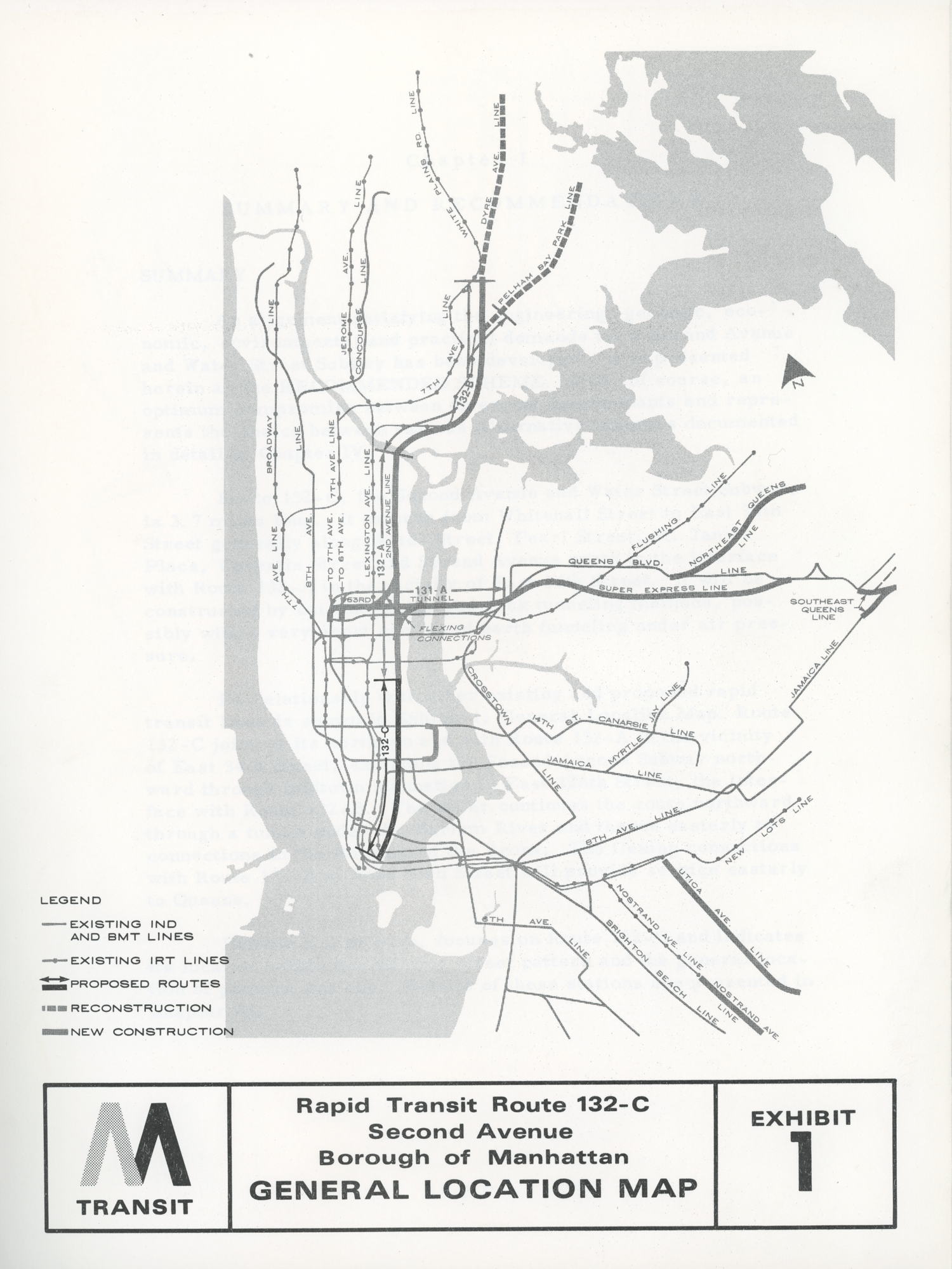 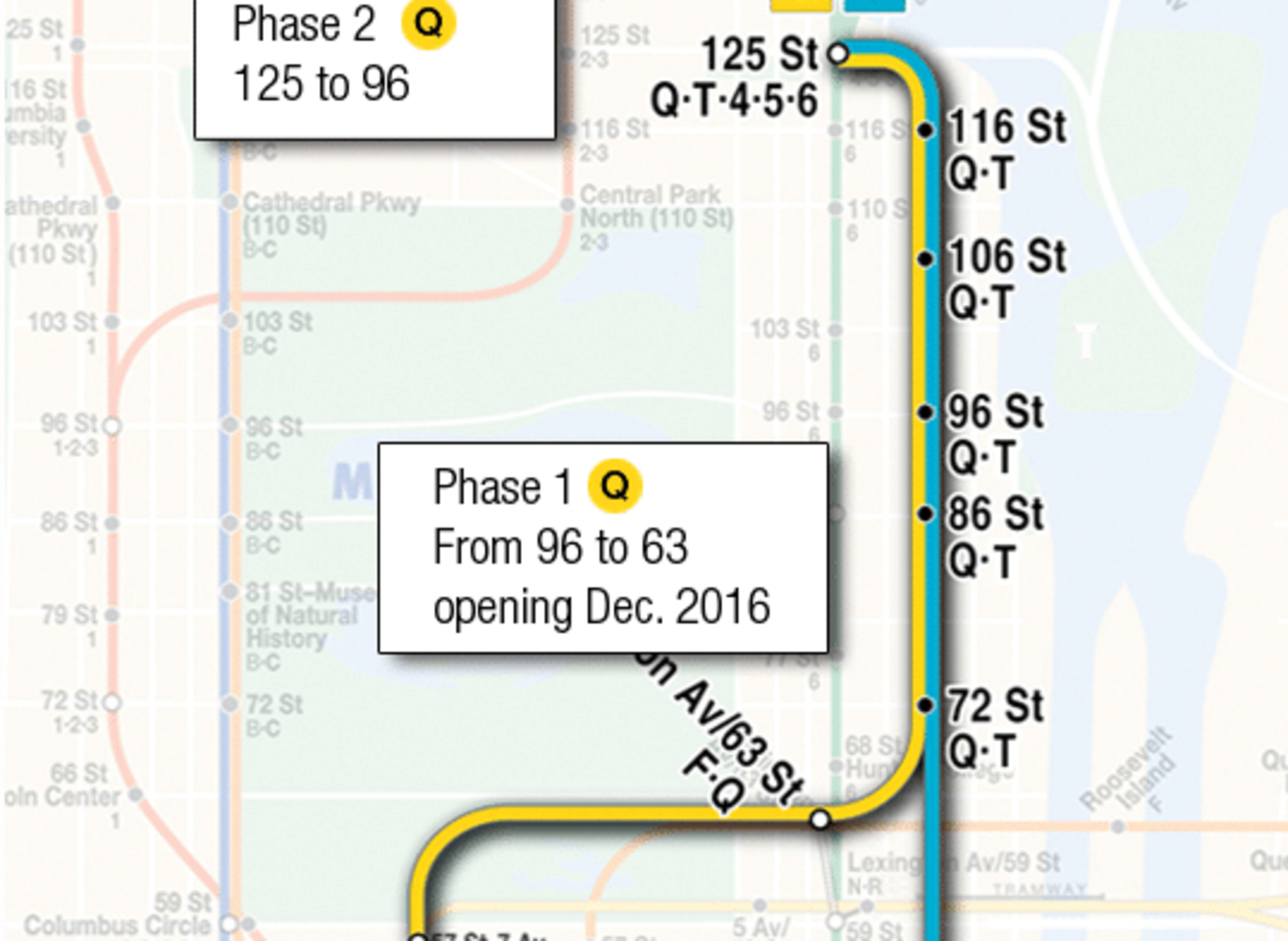 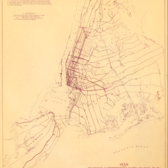 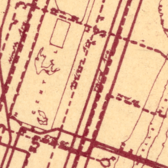 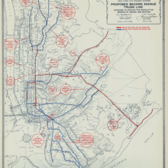 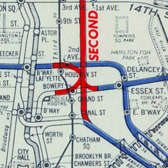 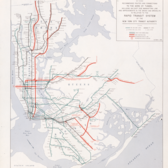 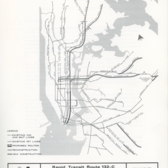 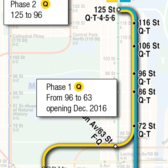 A recent article in The Atlantic's excellent CityLab site explorews the history of the Second Avenue Subway, on the eve of its long-awaited opening, as told through vintage maps which incorporated a version of the century-planned subway line.

The Second Avenue Subway’s lack of existence is part of New York City lore; like the specters of the Lower Manhattan Expressway and the old Penn Station, it haunts the city with what could have been. Historic maps from the New York Transit Museum show how transportation planners dreamed, schemed, and dreamed again through countless setbacks and financial crises.

Check out the full article for context and descriptions of these maps.