Long Island City's famous clock tower is now safe from destruction. Officially known as the Bank of Manhattan Building, the clock tower was once the tallest building in Queens, and has now been landmarked in a unanimous vote.

The Landmarks Preservation Commission voted unanimously Tuesday to landmark the 11-story building, known for its neo-Gothic detailing, gargoyles and its glass clock face.

The Clock Tower – located at 29-27 Queens Plaza North– was the tallest building in Queens prior to the construction of the Citigroup Building in 1990.

Check out the full report for more on the clock tower or the vote. 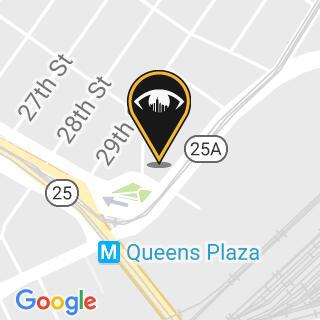