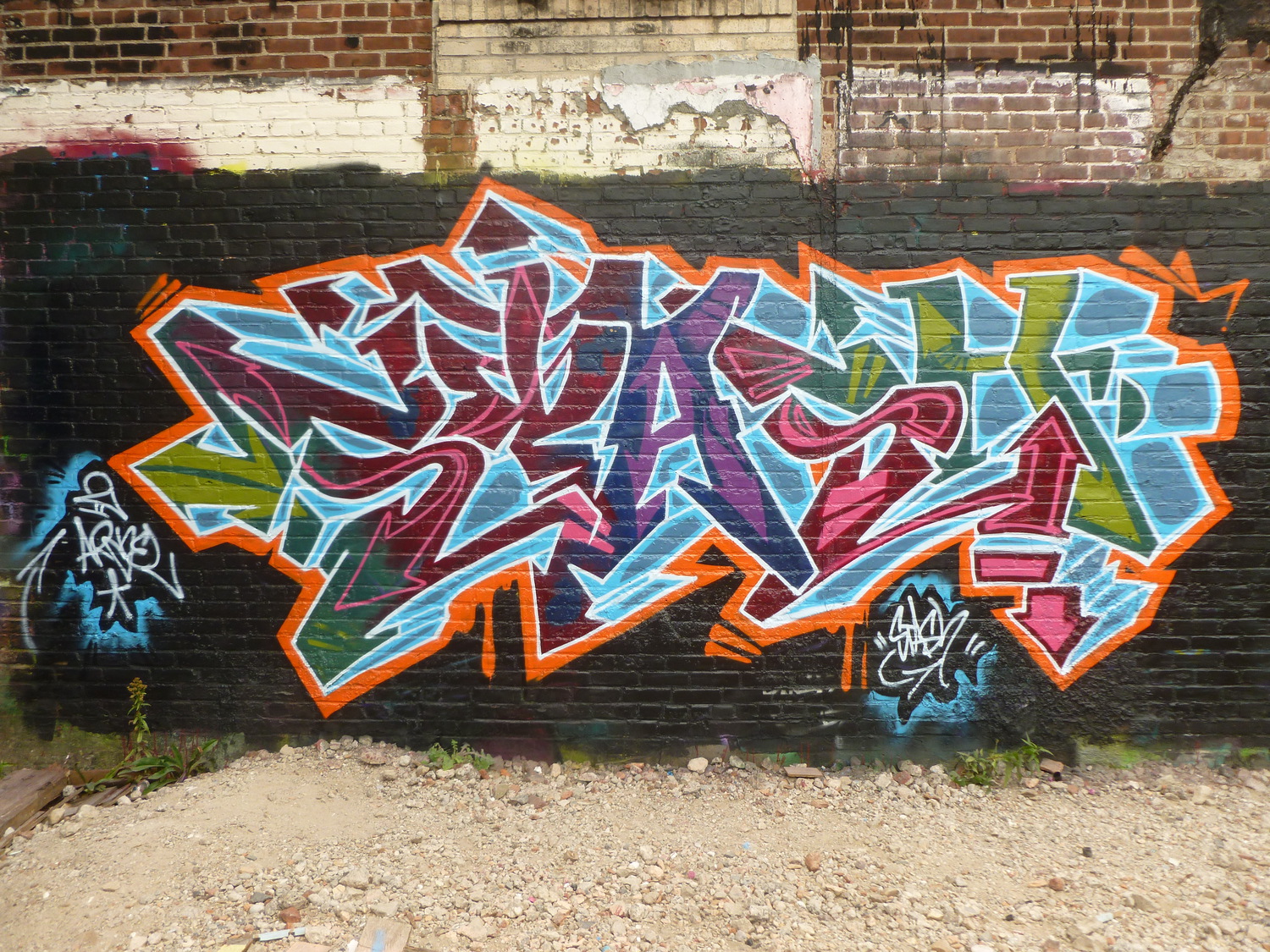 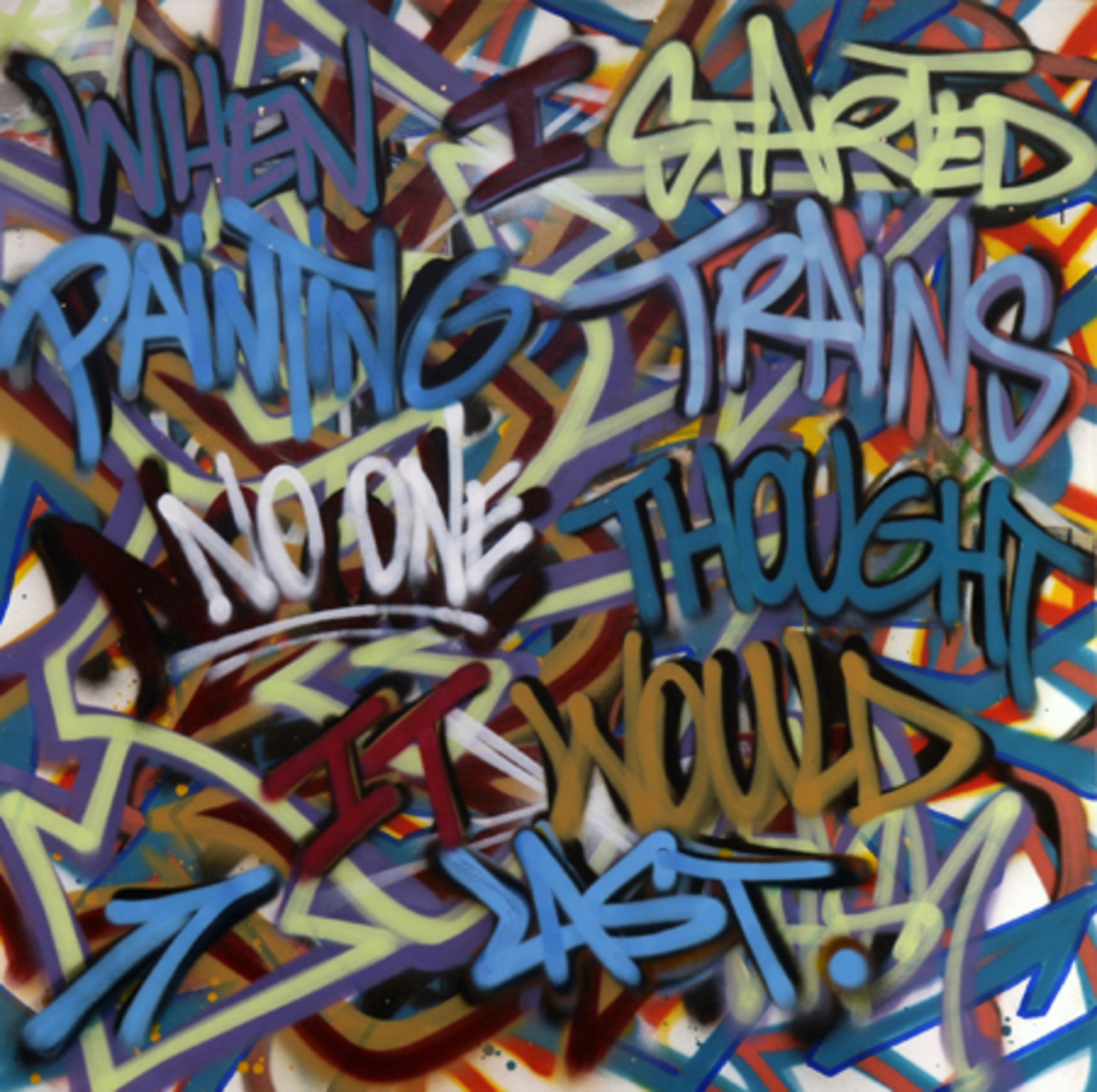 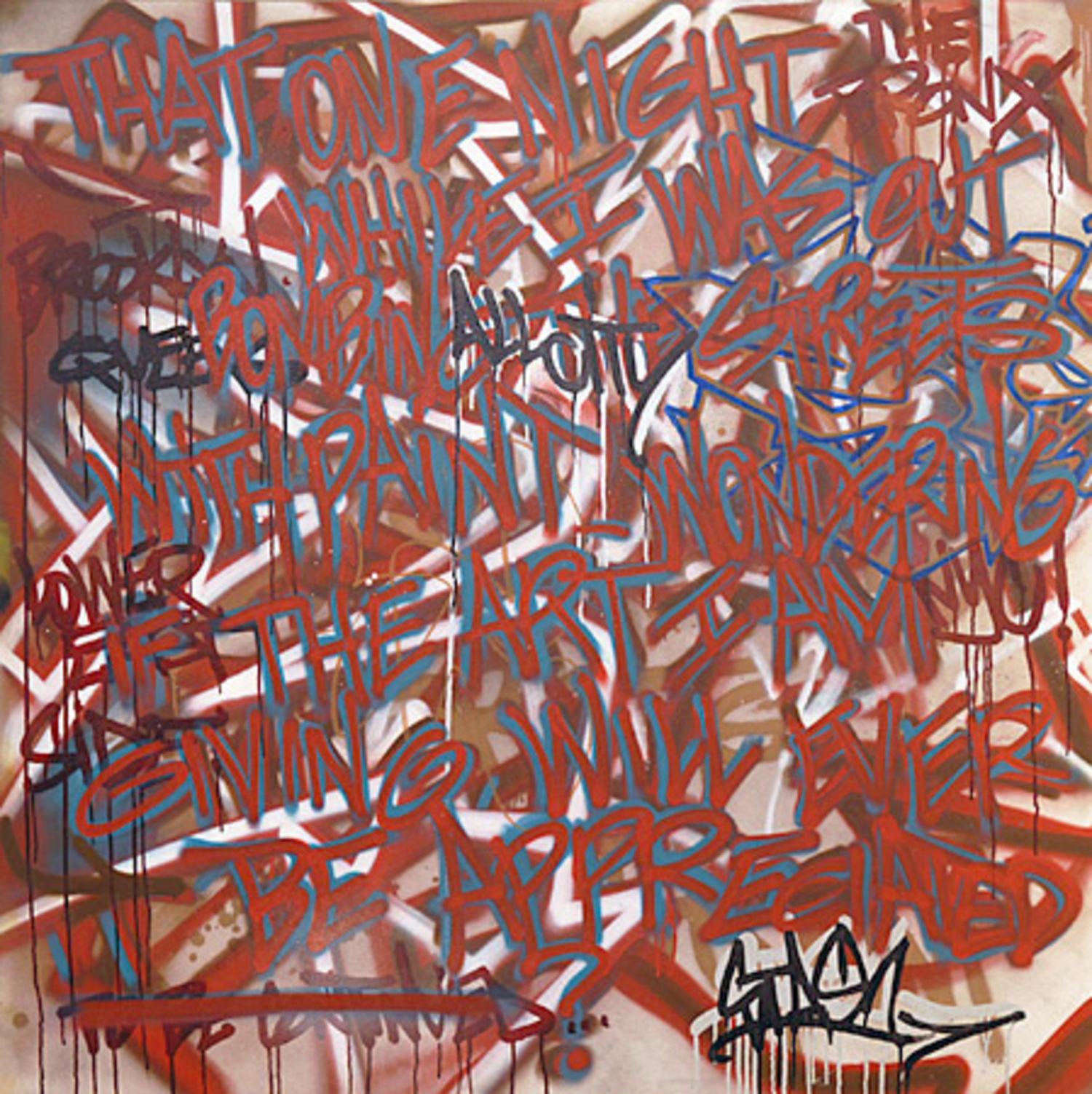 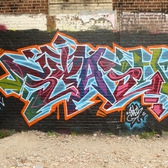 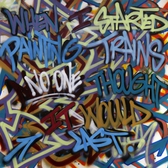 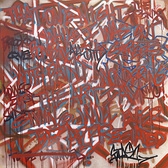 Local graffiti legend STASH revolutionized subway graffiti during the 80s with his powerful and expressive designs and shapes. By the time the 90s rolled around he was collaborating with Nike and A Bathing Ape. Now he is seen as the progressive artist and innovator who was widely responsible for the cultural acceptance of graffiti.

Hypebeast, one of the premiere online destinations for editorially driven commerce and news has collaborated with Compound, a creative studio located in the Bronx to produce Compound Conversations, a personal video interview series with some of today’s most influential people. In this installment, Stash discusses how he started his graffiti career and how the City influenced his work.

When I think of the word 'graffiti', I tend to think to think of New York City Subway graffiti. I was fortunate enough to live here and watch it progress and grow, and participate. Where it has gone is phenomenal...

You can watch more of Hypebeast's Compound Conversations here.