Starting by offering sweets out of a food truck a few years back, The Cinnamon Snail has evolved into one of New York City's best fast-casual eateries, and it is 100% vegan too! Determined to help shed the image non-vegan eaters have of vegan food, owner/chef Adam Sobel uses all types of creative, plant-based ingredients to make a comprehensive menu full of thick burgers, sandwiches, and luscious desserts.

The Cinnamon Snail was born out of a vision to bring vegan food to street, and make it approachable and even craveable to the mainstream non-veg eater, as well as die hard vegans like ourselves. 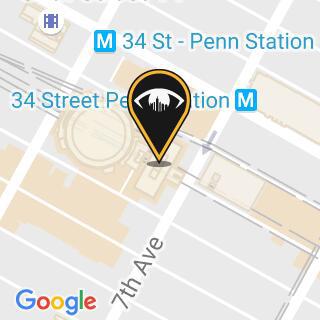 Get Desserts That Are Vegan, Healthy, and Delicious at This Lower East Side Shop