Franks Music Company first opened it's doors in Midtown Manhattan in 1937. Over the past 78 years it has been one of the most successful sheet music stores in all of New York. But in recent years sales have dwindled due to ease of purchase online and in digital forms on tablets and phones. This Friday, March 6th, the store will lock it's doors for the last time, and the only store dedicated to selling sheet music in New York City will close for good.

Frank Music has been struggling for years, as music became readily available online, said Heidi Rogers, the shop’s owner. “We went from seeing 15 to 20 people per day to seeing two or three,” Ms. Rogers said on Monday. “I went from feeling like I was at the center of the world to feeling invisible.”

Check out the full article on the Wall Street Journal for more info on the closing of Frank's Music Co. 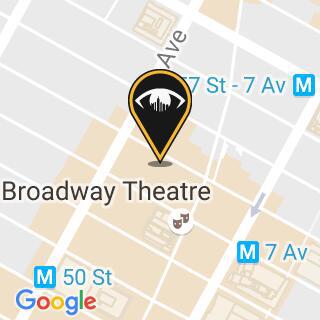 Amazon Bookstore May Be Coming Soon to Hudson Yards