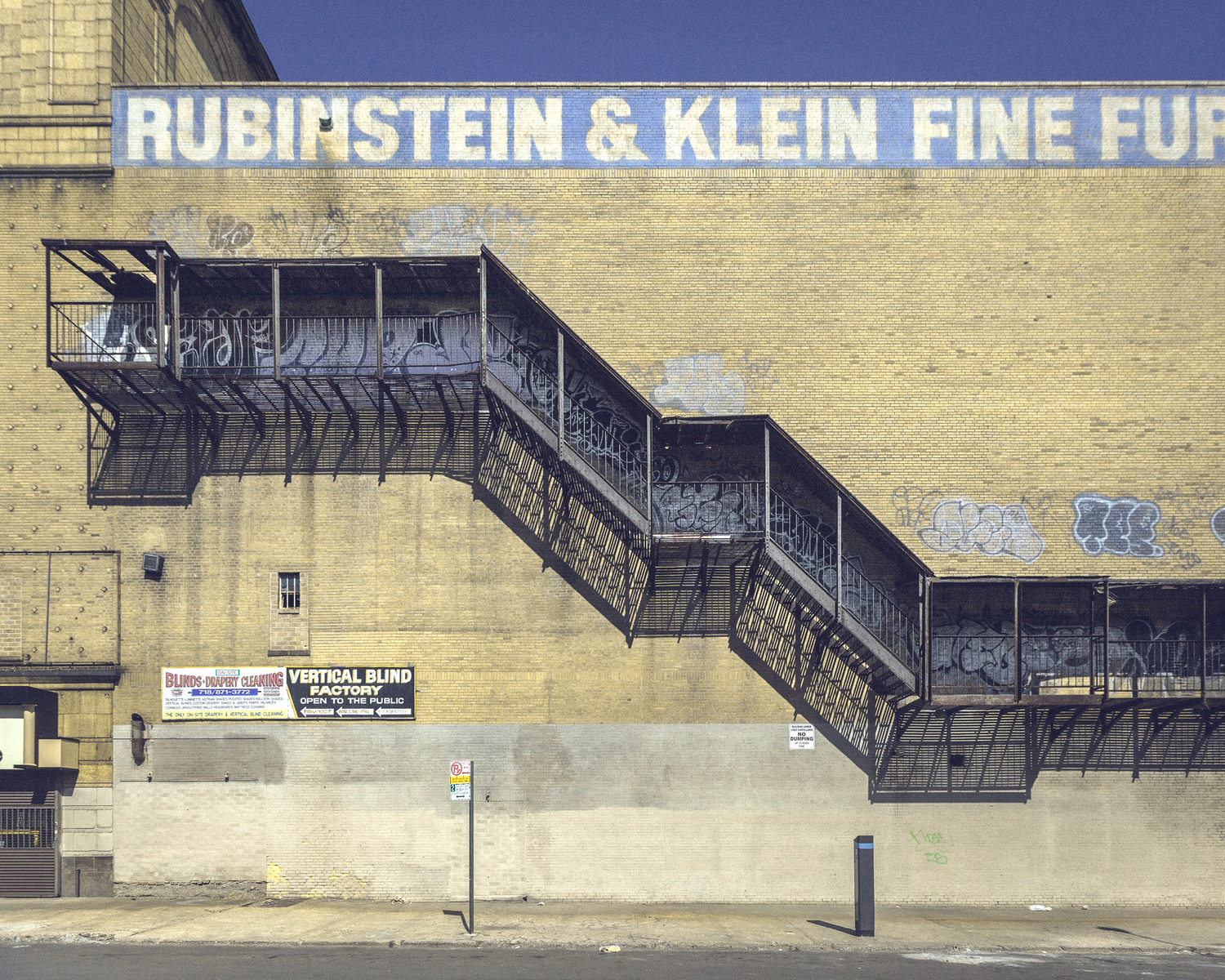 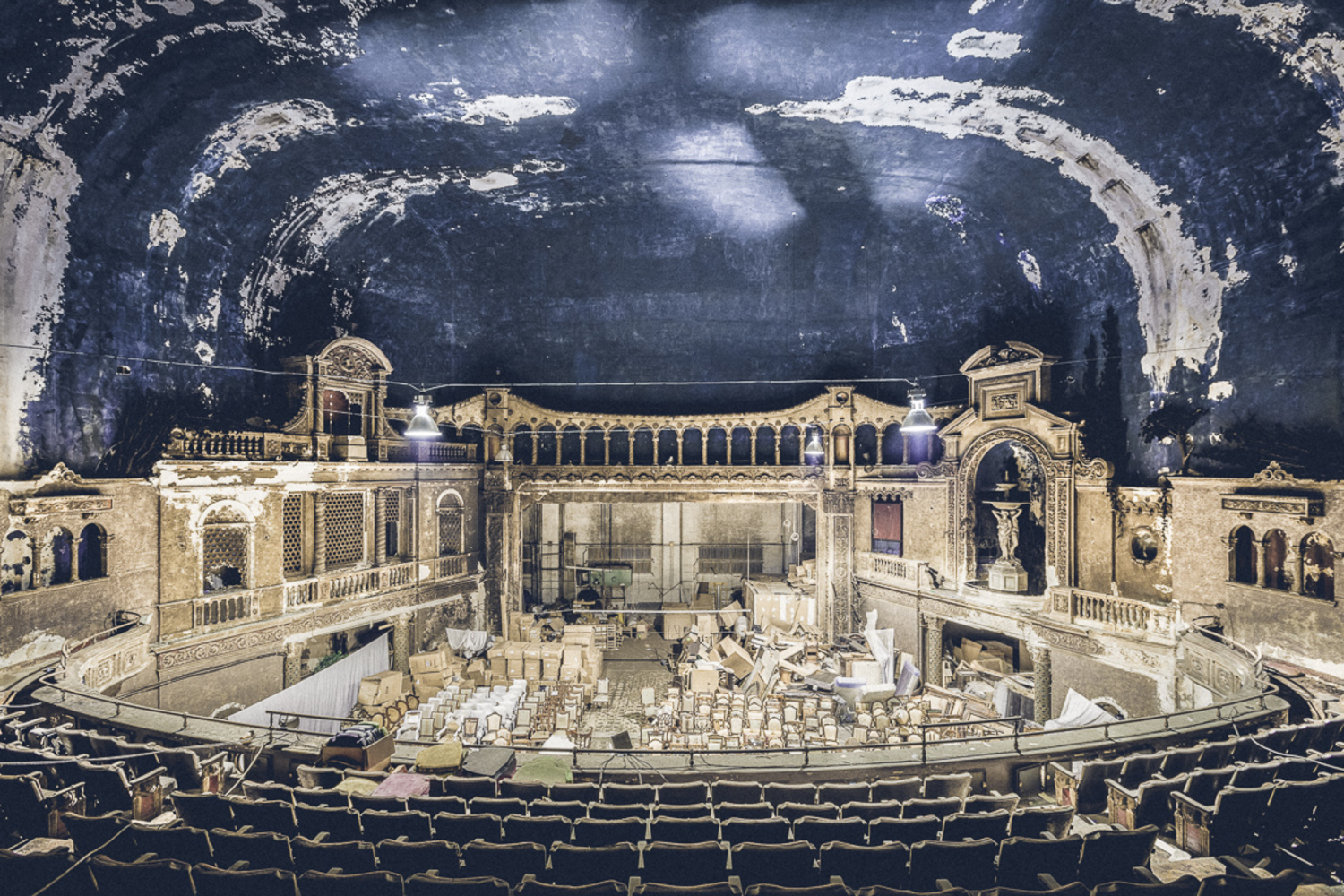 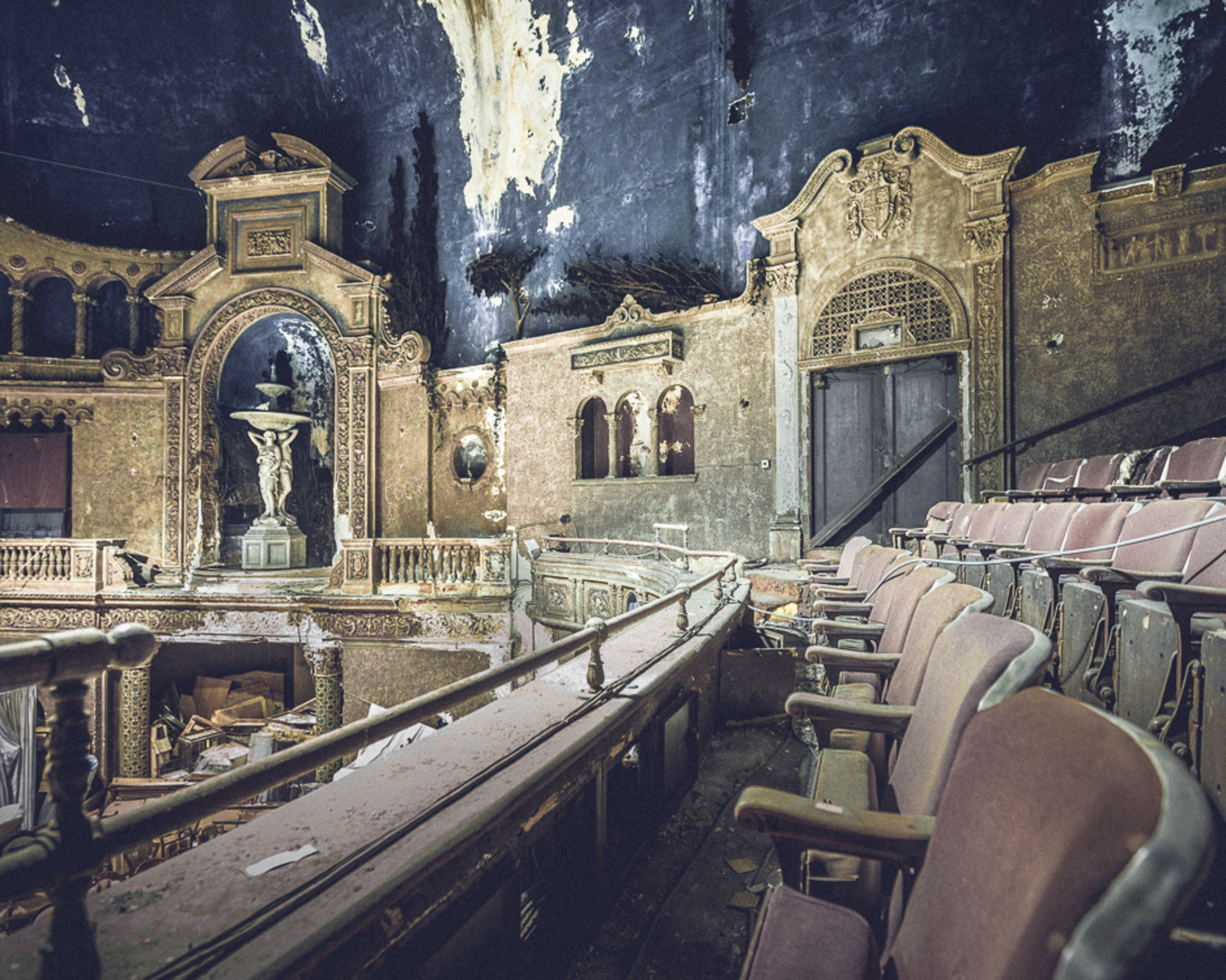 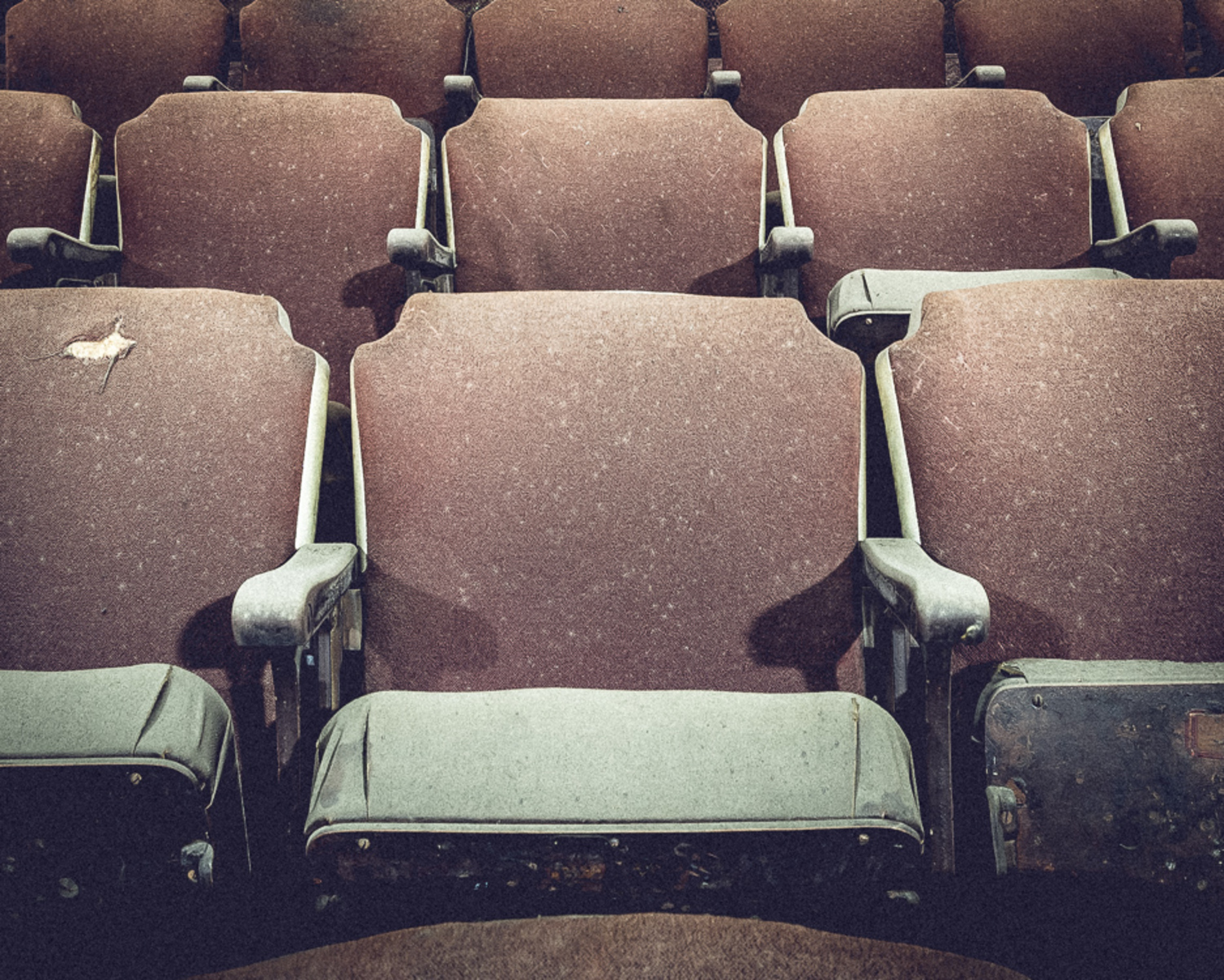 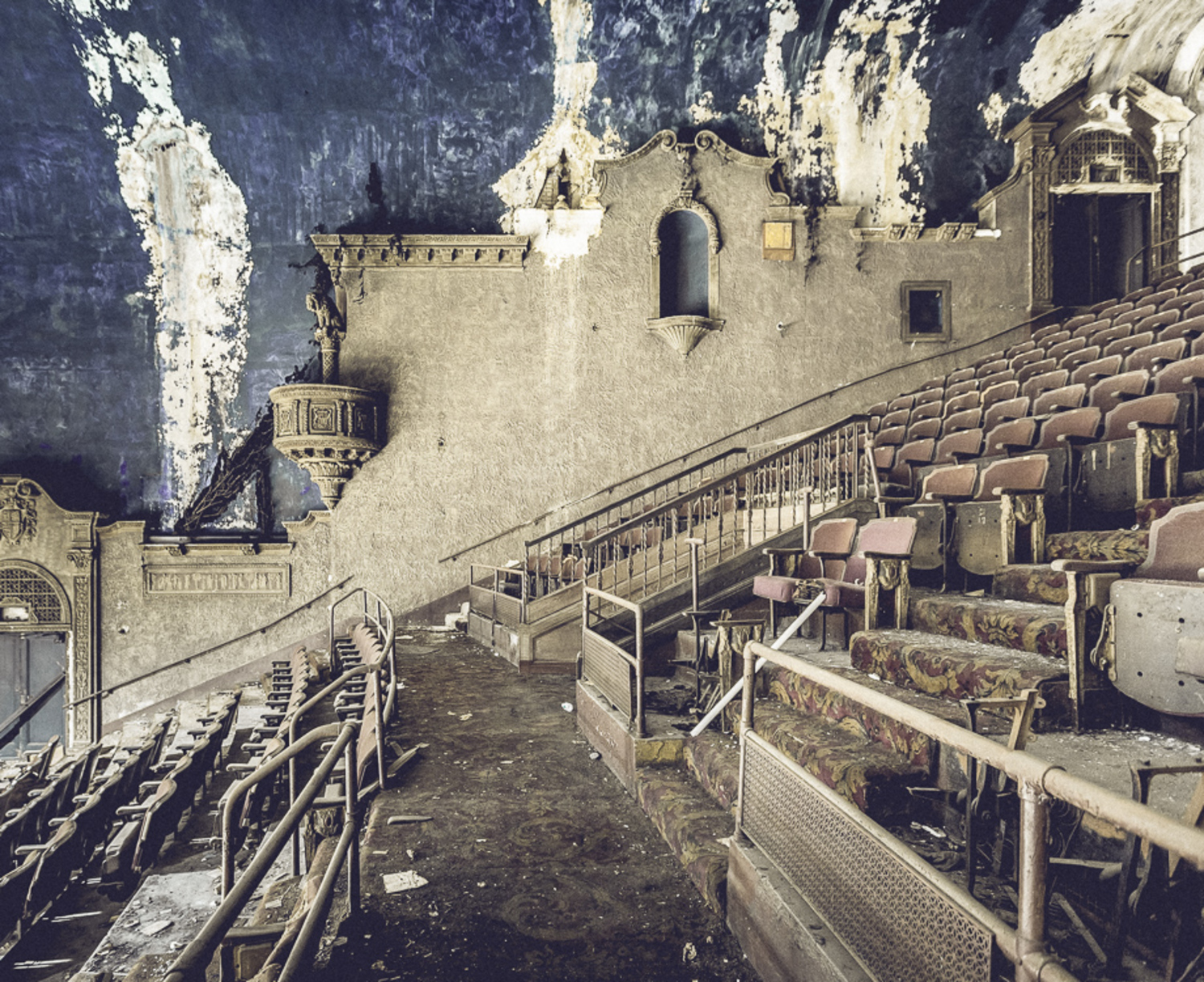 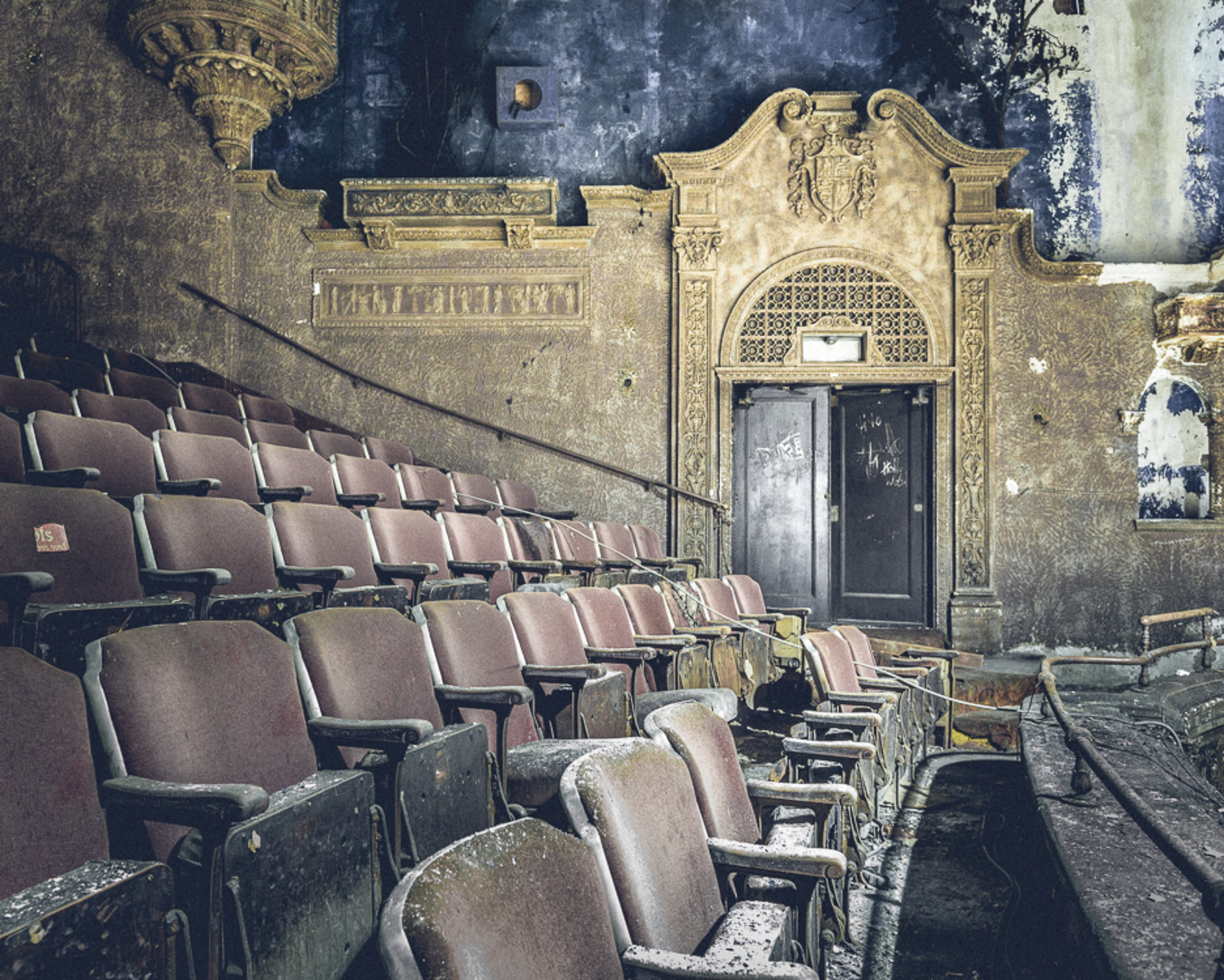 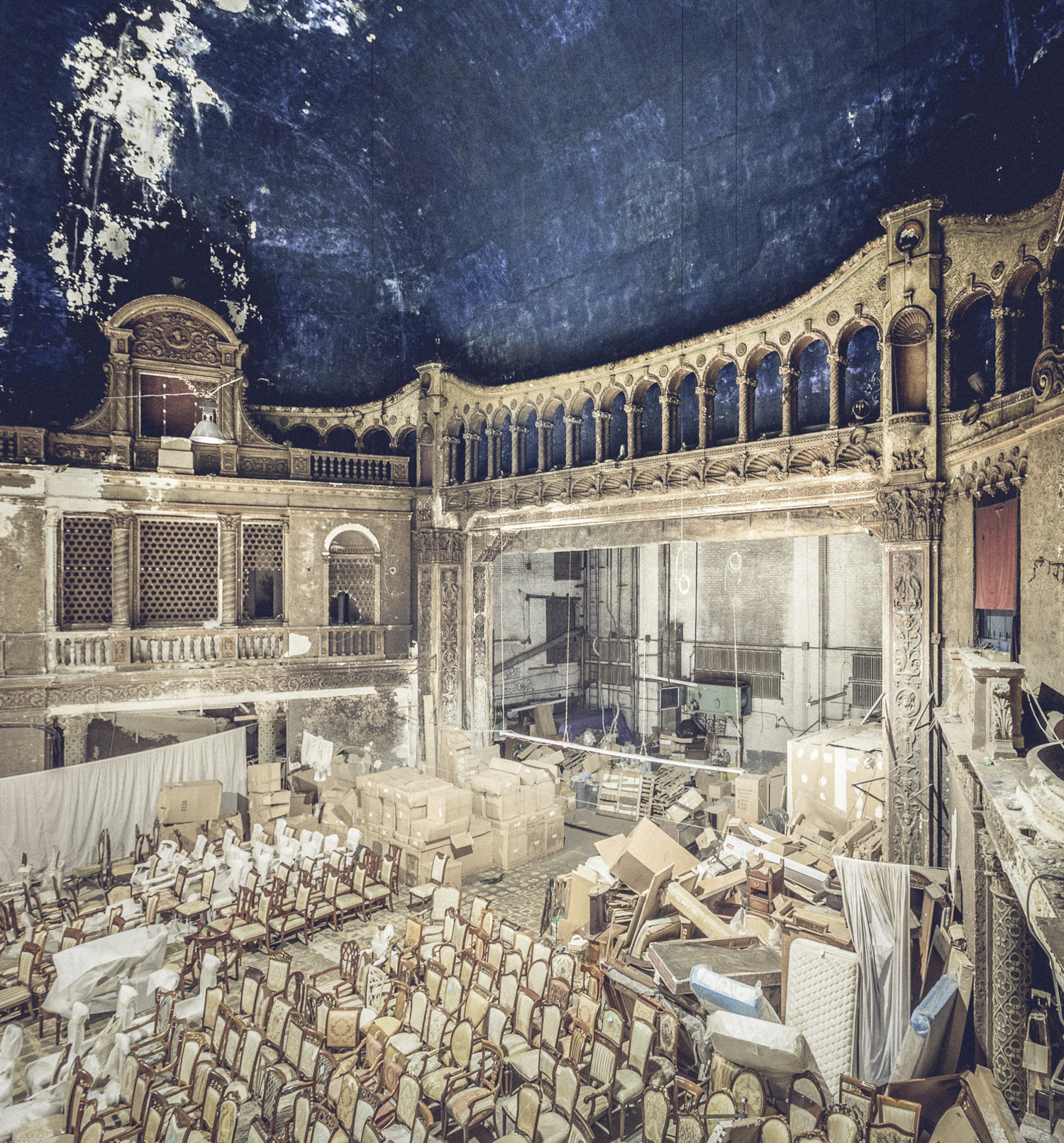 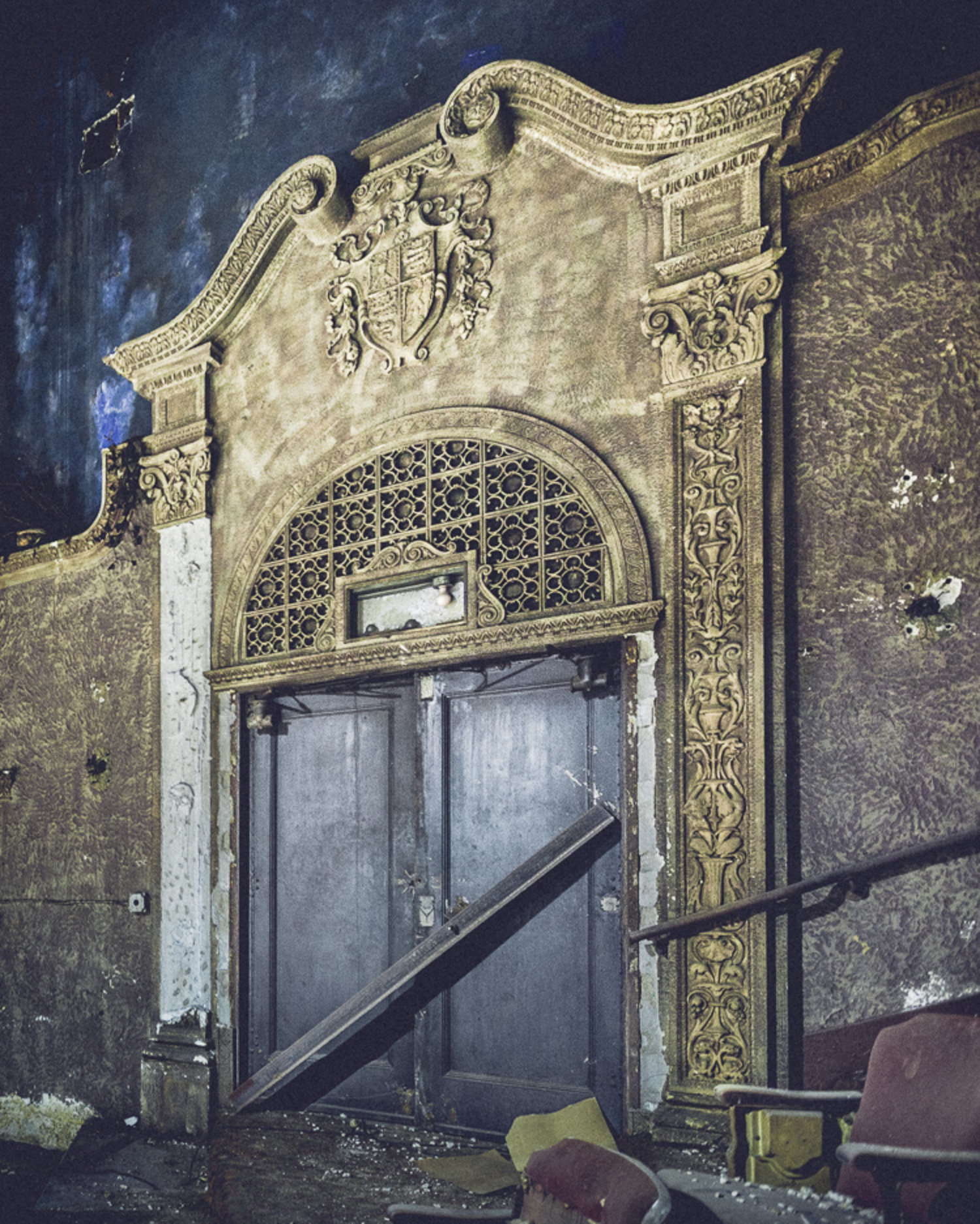 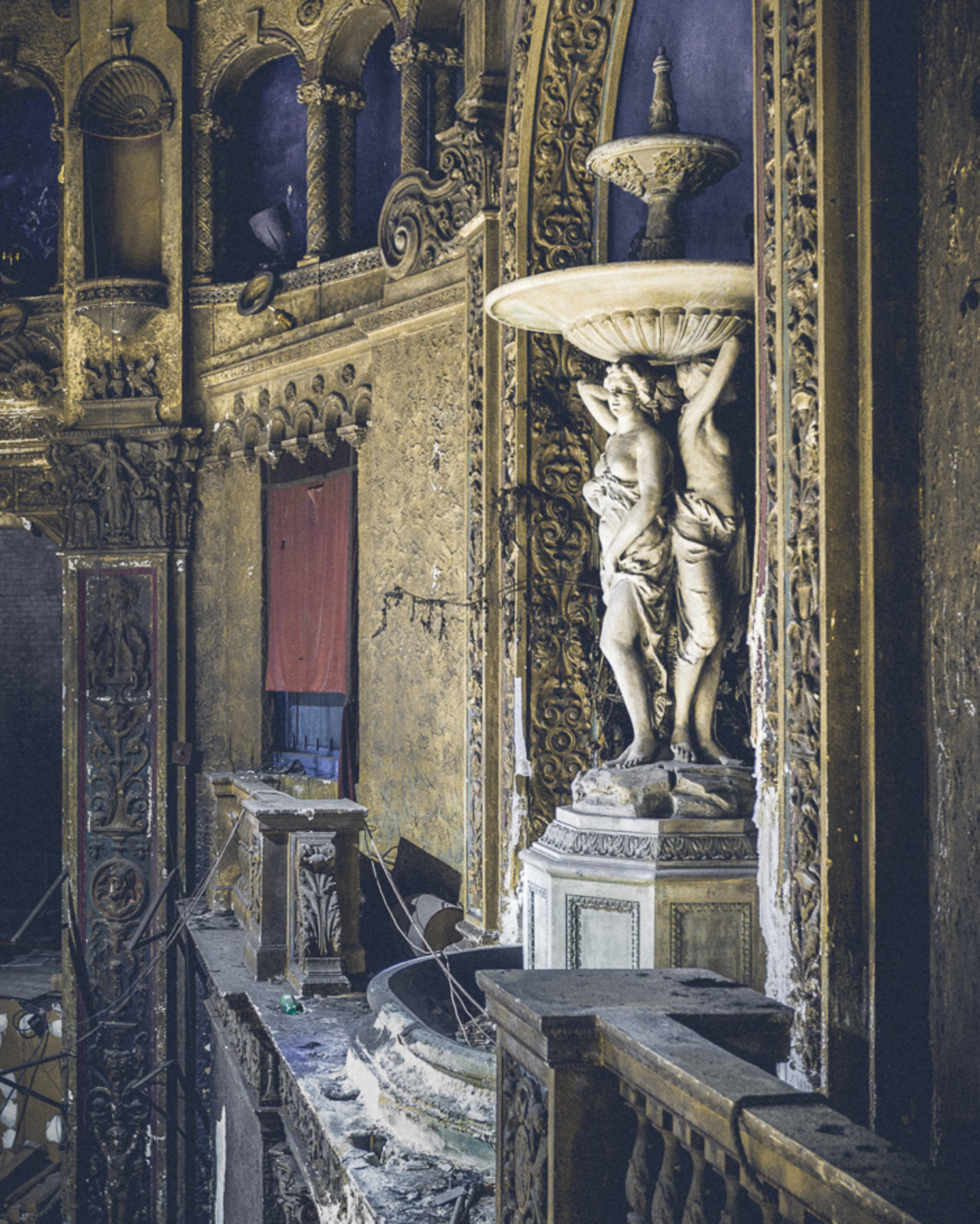 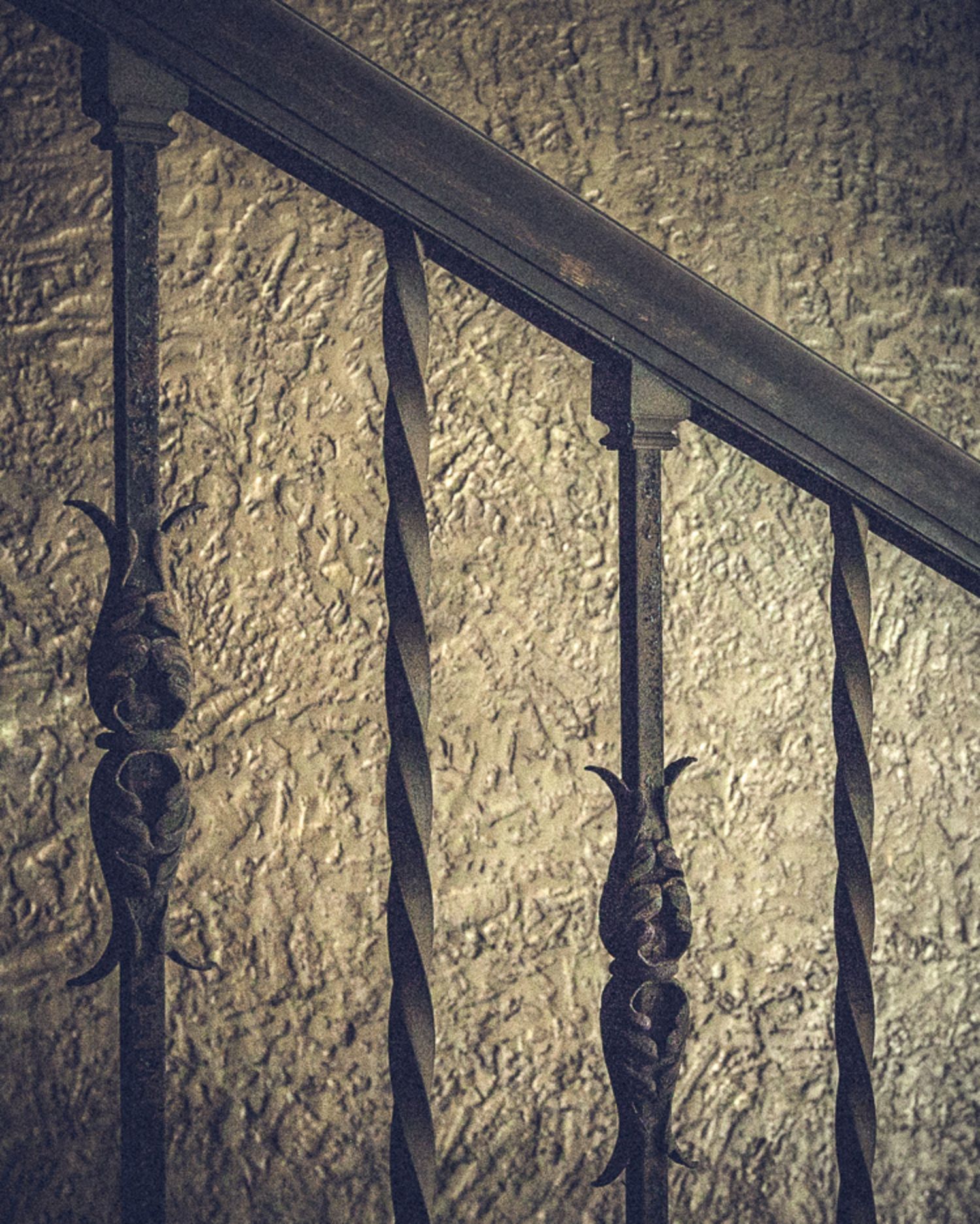 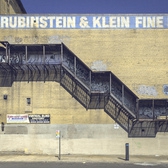 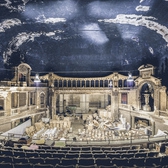 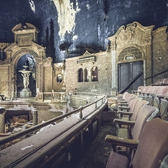 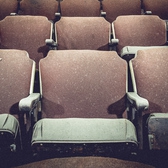 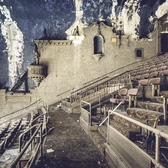 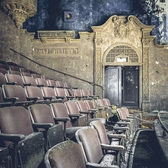 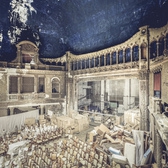 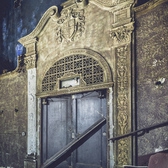 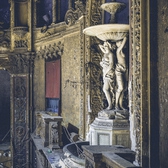 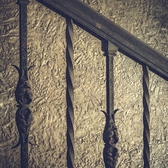 The Loew's 46th Street Theatre opened to the public on October 9th, 1927 under the name "Universal Theater". It was a spectacle at the time, being the first "atmospheric theater" created by John Eberson, the famed theater architect. It originally showcased motion pictures, but in the 1960's converted into a concert hall featuring World class groups such as the Grateful Dead and Jefferson Airplane. The venue was shut down in 1973 due to noise complaints of neighborhood residents, many of whom moved in during the quieter motion picture years.

Fast forward 42 years and now the theater looks exactly as it did in 1973, only with years of dust, dirt and decay eating away at the ornate interior. Will Ellis, Brooklyn-based photographer and operator of AbandonedNYC.com was able to snag an appointment to get in and capture the theater and it's hauntingly beautiful decay.

Besides being an amazing photo blog of New York City, Abandoned NYC is also a new photo book by the same name in which Ellis compiles some of his best work to creates an eerie, yet alluring view of the City. You can pre-order Abandoned NYC on [Amazon](http://www.amazon.com/Abandoned-NYC-Will-Ellis/dp/0764347616?tag=viewingnyc-20

Some of the Best Photographs from the New Abandoned NYC Photobook

Here's How to Squeeze in a Workout on Morning Commute