Watch as owner Rick Kelly describes the process of making his guitars, from dumpster diving for timber to selling the product to famous musicians such as Bob Dylan and Lou Reed.

Fancy playing a guitar that was literally once part of a New York City landmark? How about owning a guitar designed by a man who has sold guitars to Bob Dylan, Lou Reed and Steely Dan? At Carmine Street Guitars in New York City, every guitar has a story. Owner Rick Kelly creates each custom instrument from reclaimed lumber that once belonged to buildings around the city. These are more than simple guitars, they're history in your arms. 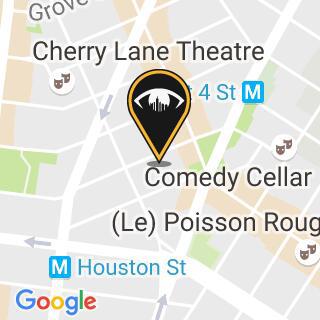