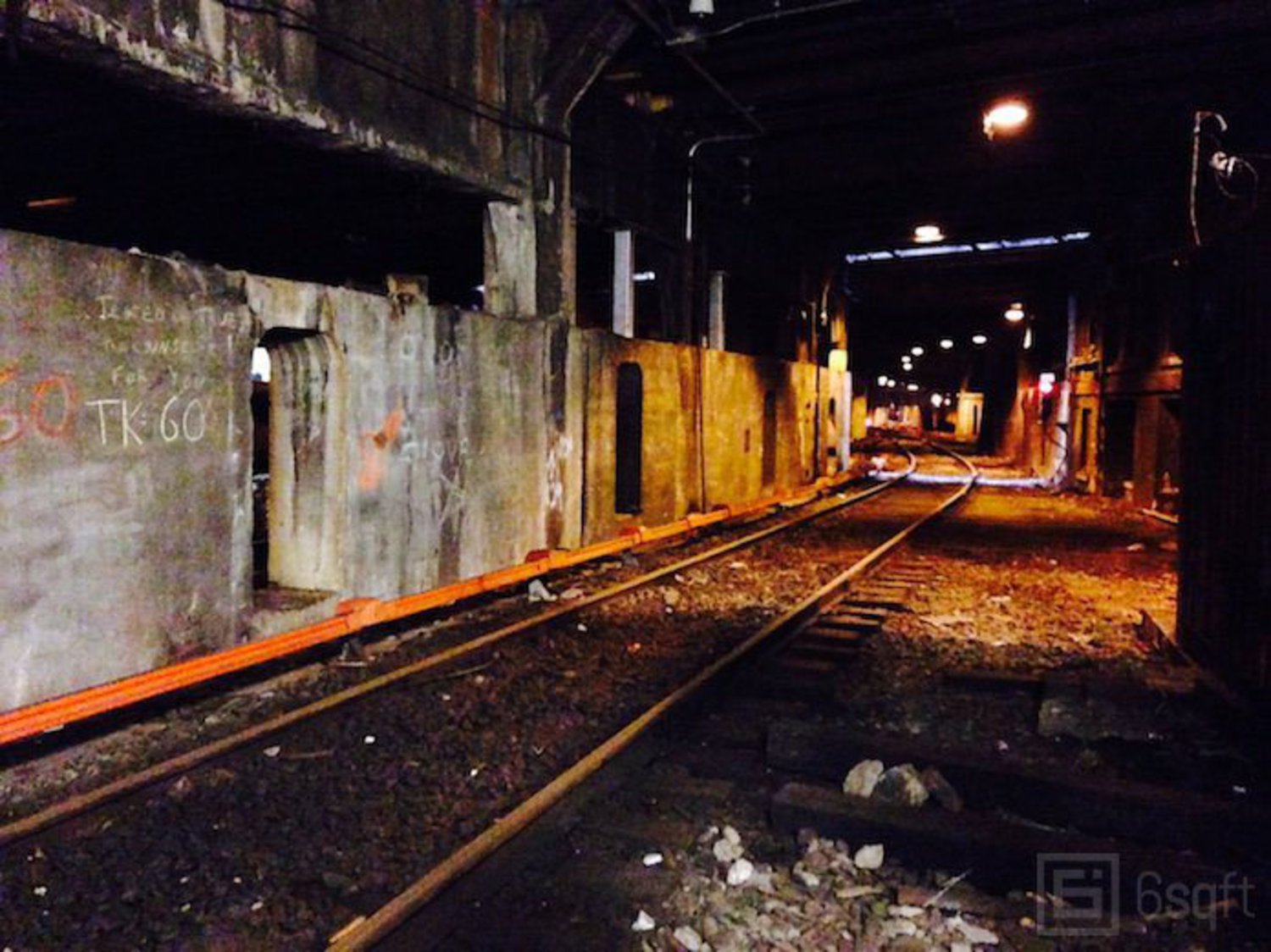 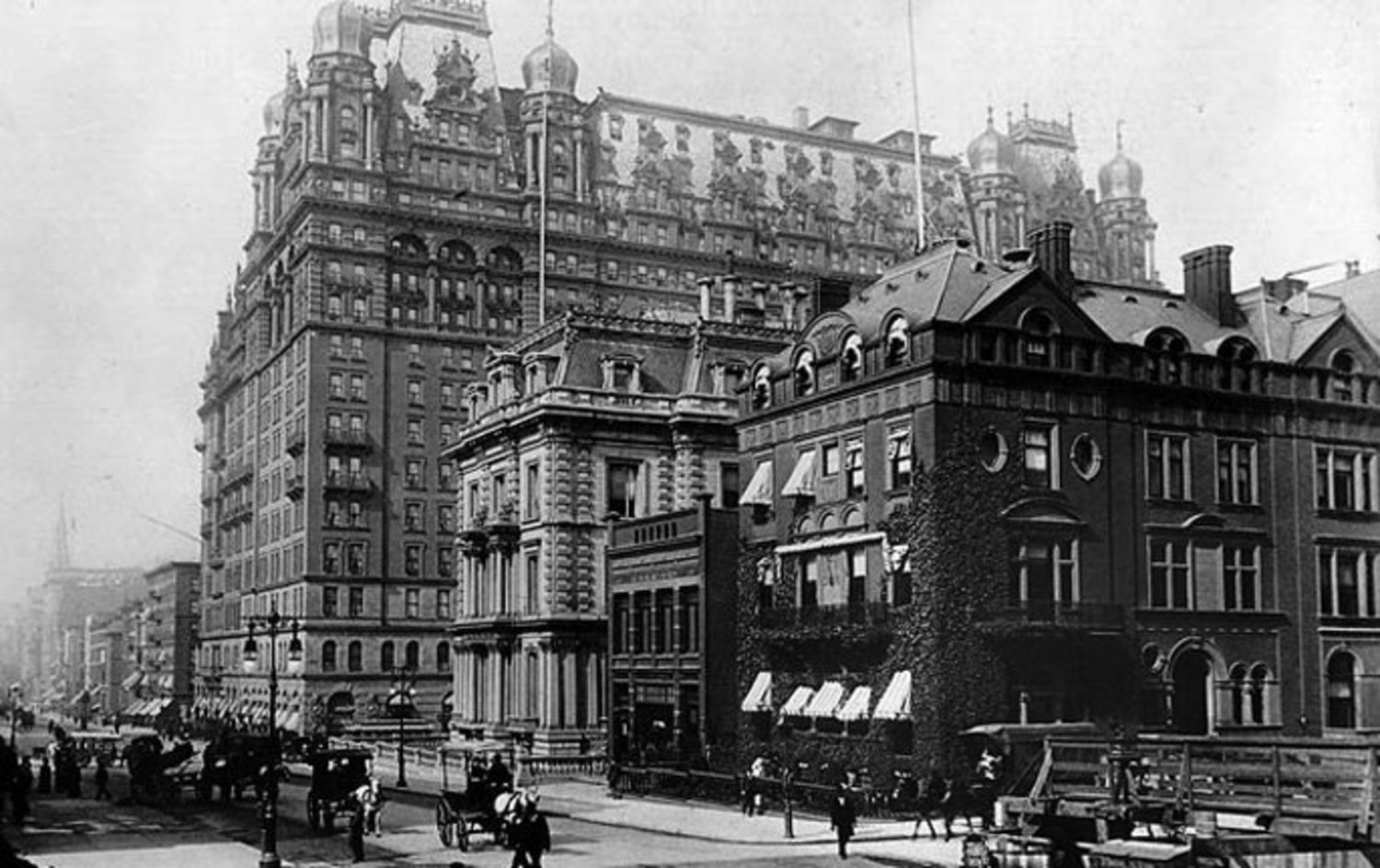 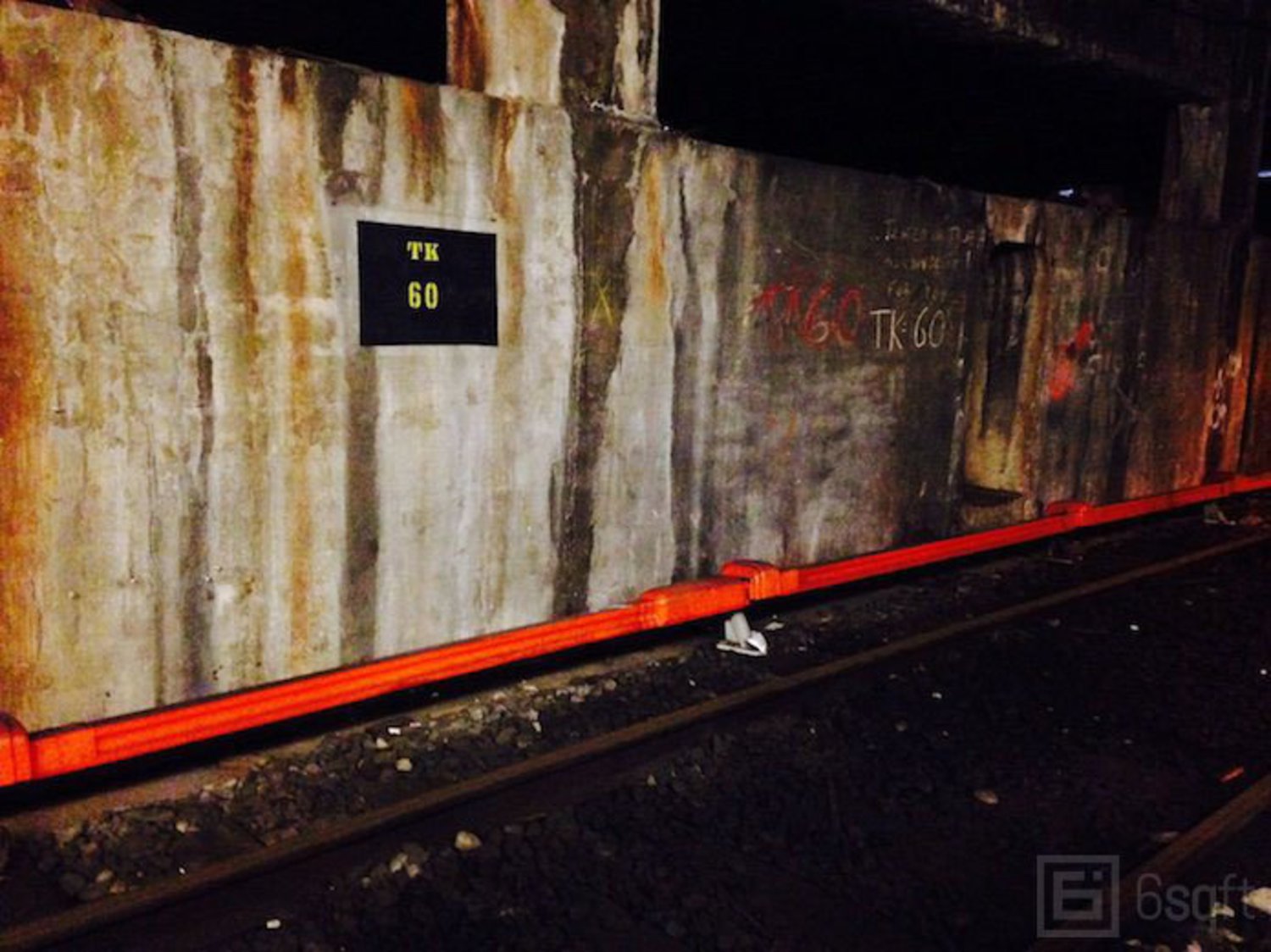 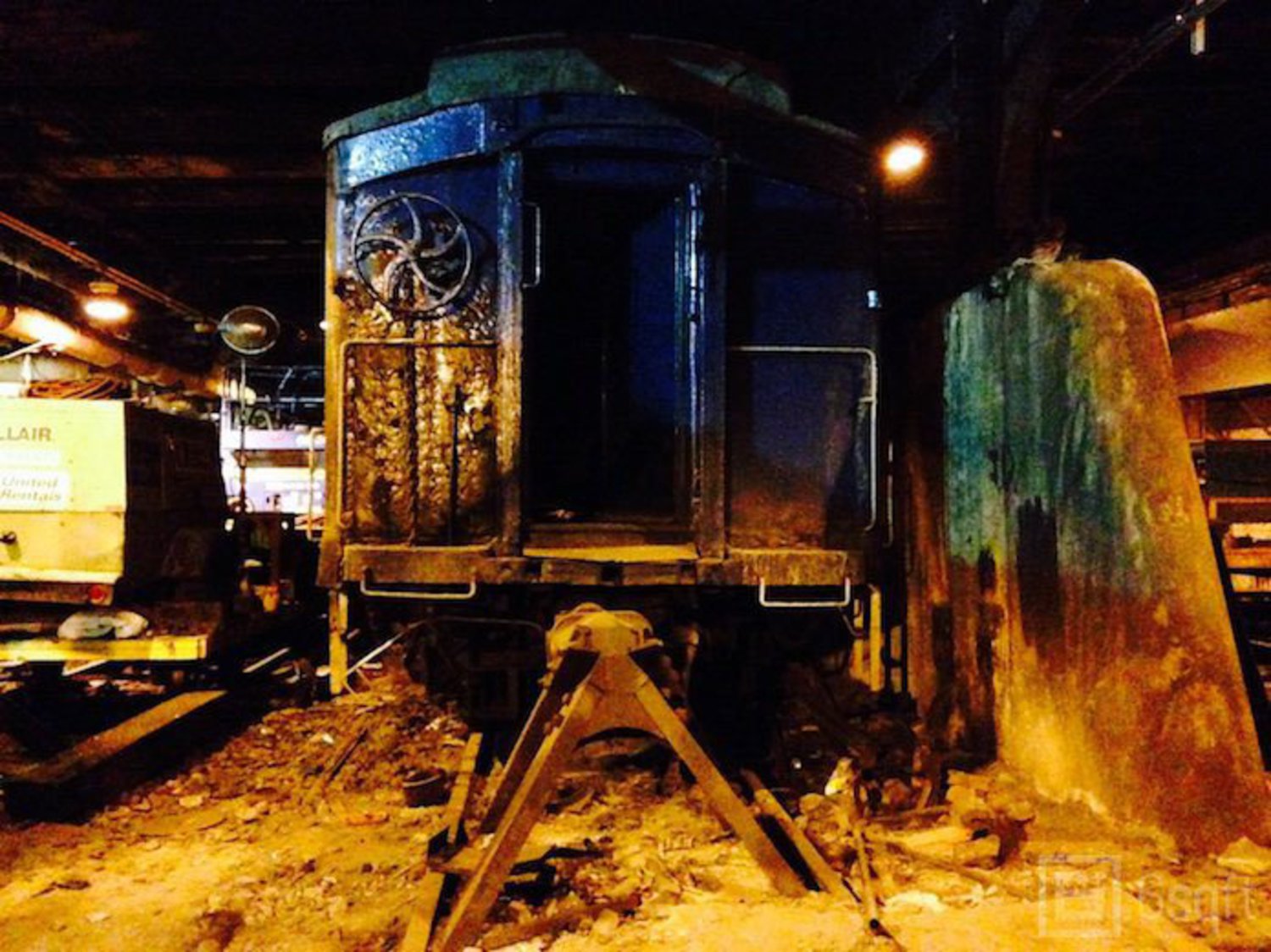 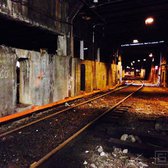 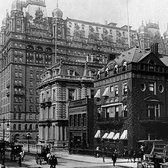 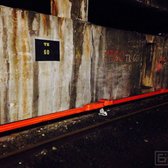 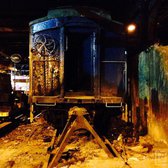 Grand Central Terminal is one of the busiest and largest railway stations in the country. Running to catch a train during rush hour can have you wishing there was a private platform and train available to make your commute less stressful.

Apparently, such an option used to exist… provided you were powerful and wealthy enough. Our friends at 6sqft recently published a great article that outlines the history of Track 61, a private rail connection between Grand Central Terminal and the basement of the opulent Waldorf-Astoria Hotel.

The general set-up of the private link is summarized in a 1929 Times article:

"The new Waldorf-Astoria Hotel, to be erected in the block bounded by Park Avenue, Lexington Avenue, Forty-ninth and Fiftieth Streets, will have a private railway siding underneath the building, it was learned yesterday. Guests with private rail cars may have them routed directly to the hotel instead of to the Pennsylvania Station or the Grand Central Terminal, and may leave their cars at a special elevator which will take them directly to their suites or to the lobby."

Beginning in 1938, many politicians and some VIP guests of the hotel took advantage of the secret track. Most famously, President Franklin D. Roosevelt, who did not want the public to see that he was wheelchair-bound, was shuttled to his private suit, along with his 6,000-pound armor-plated Pierce Arrow limousine, via Track 61.

Track 61 became increasingly neglected from the 1960's on. Several different outlets have reported that Andy Warhol hosted an underground party there in 1965. Throughout the 70's and 80's, the track was host to a large 10 and squatter population.

Although largely defunct today, Track 61 is reportedly still used occasionally and "is considered an important escape route should the president ever have to leave New York in emergency."

As enticing as it sounds, don't bother trying to check out Track 61 yourself, as access is completely closed off. Unfortunately, it doesn't seem like public tours will be available any time soon, either.

These Photos Reveal Exactly What Lies Beneath Grand Central Station