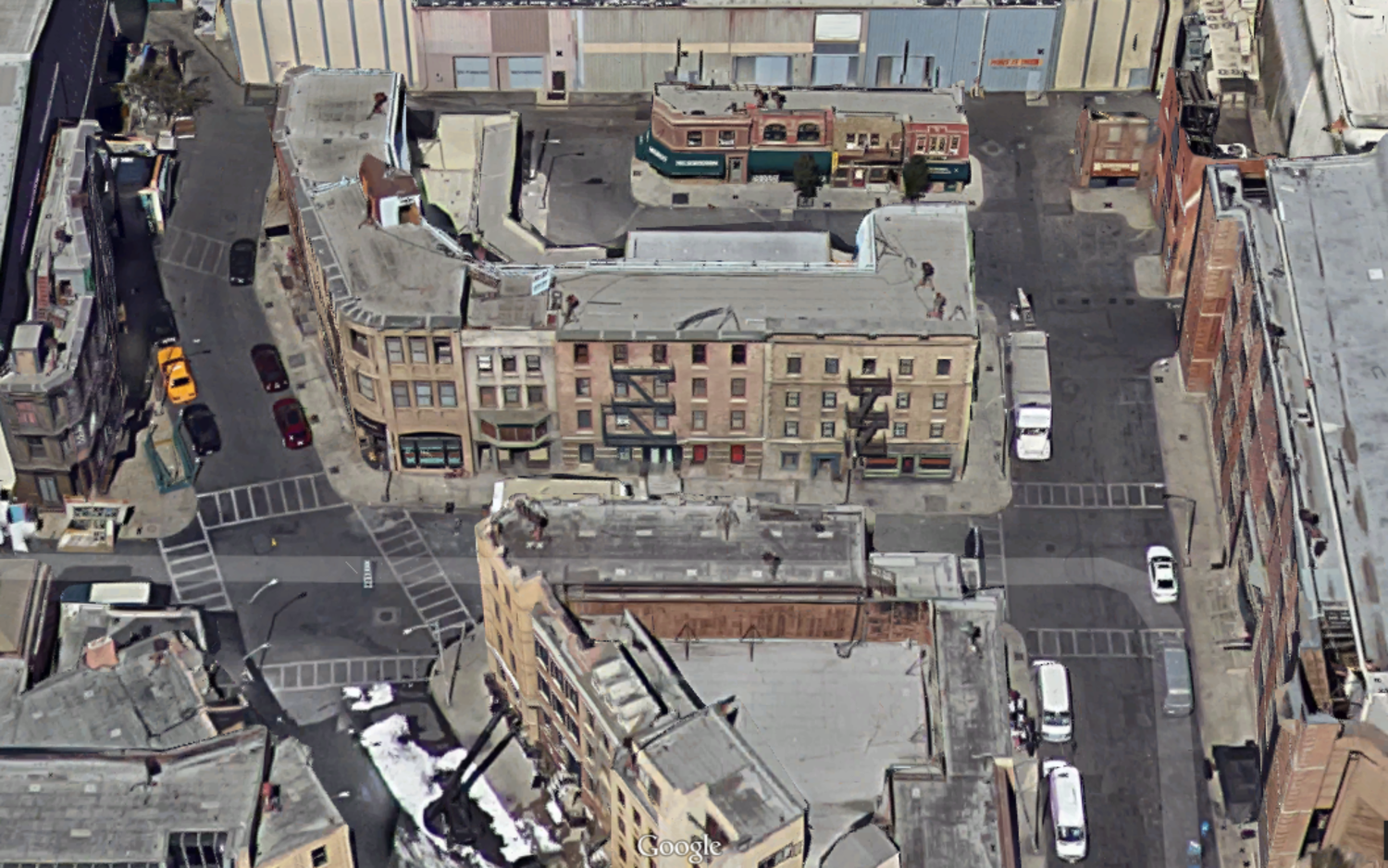 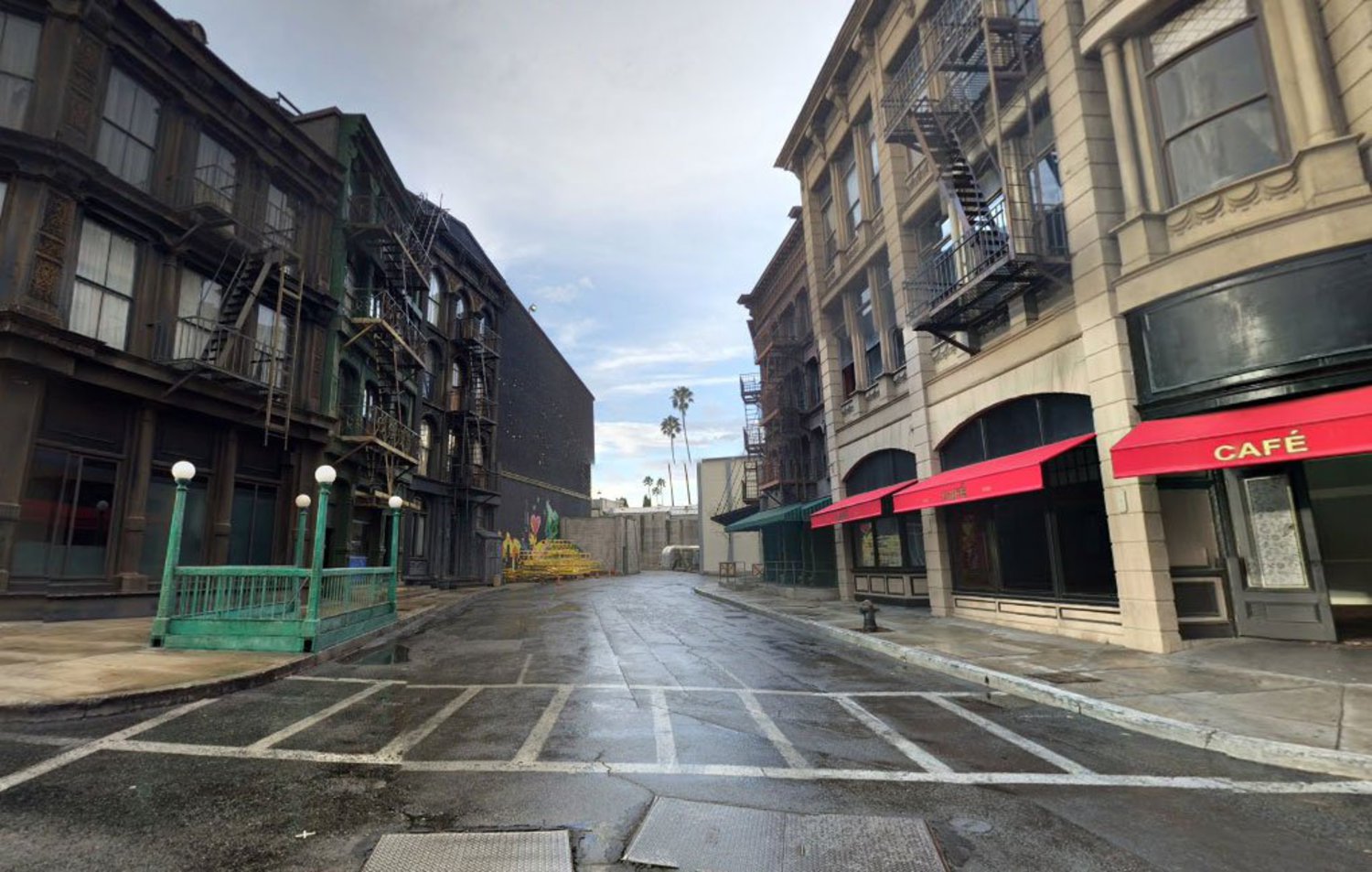 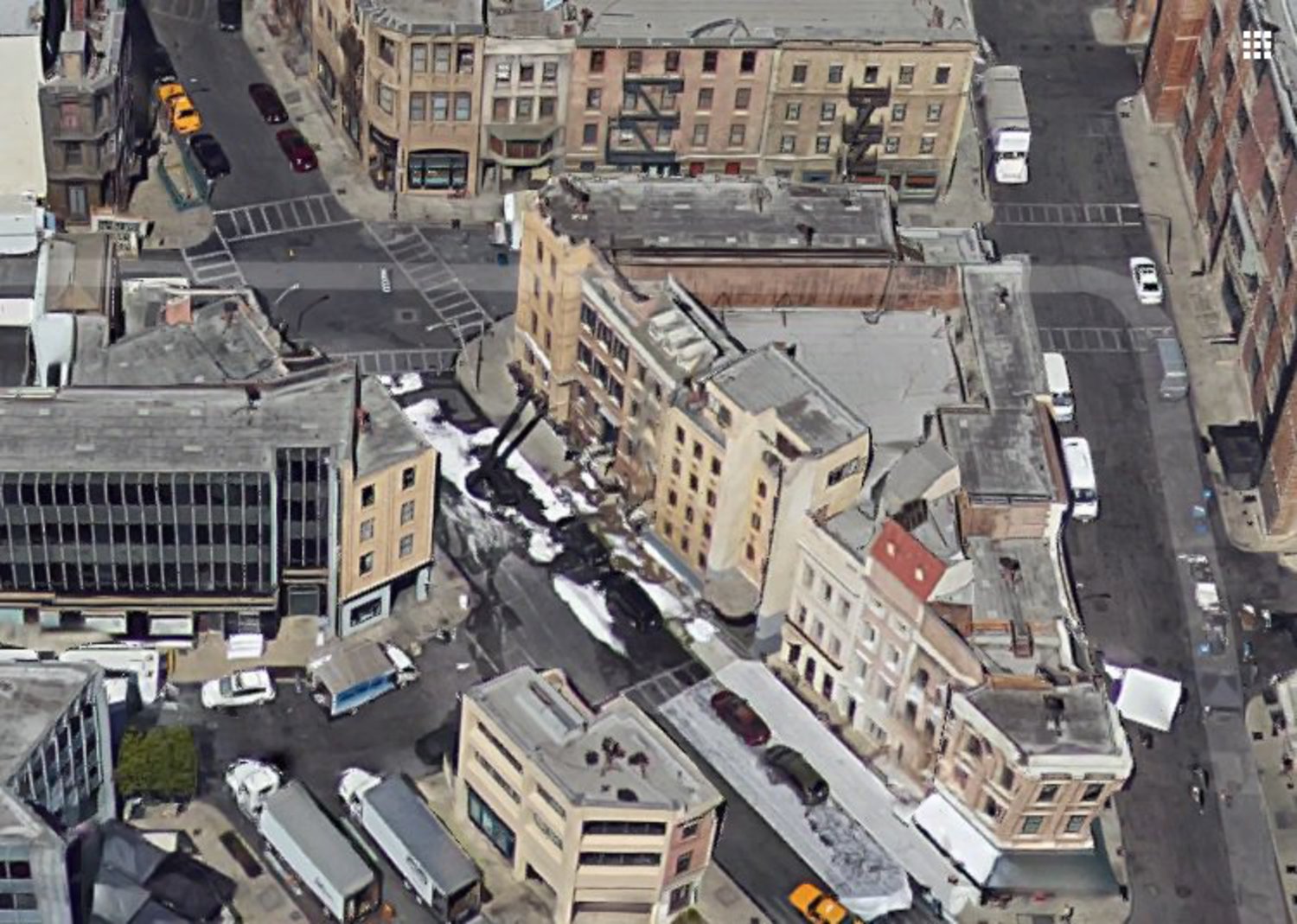 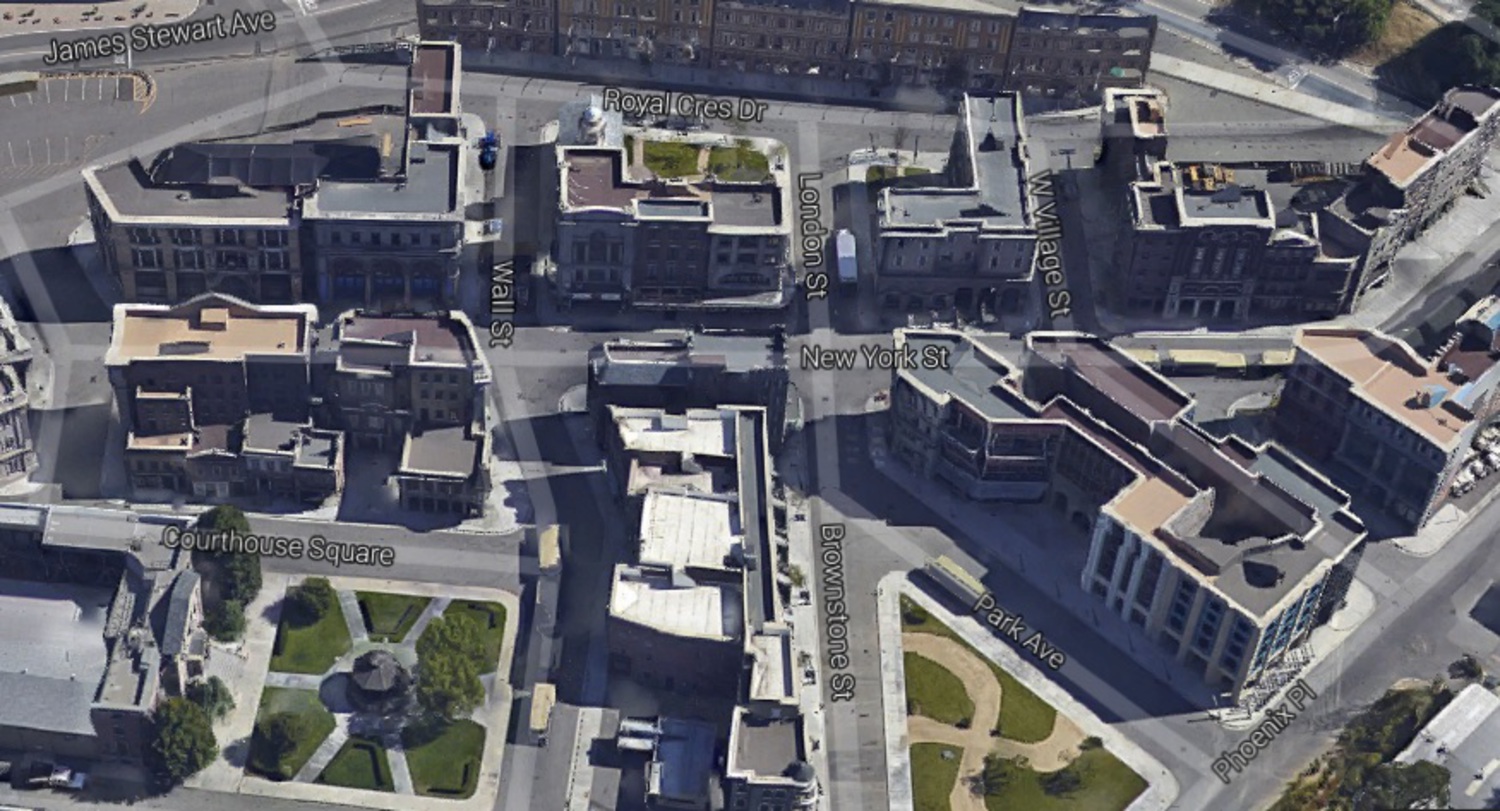 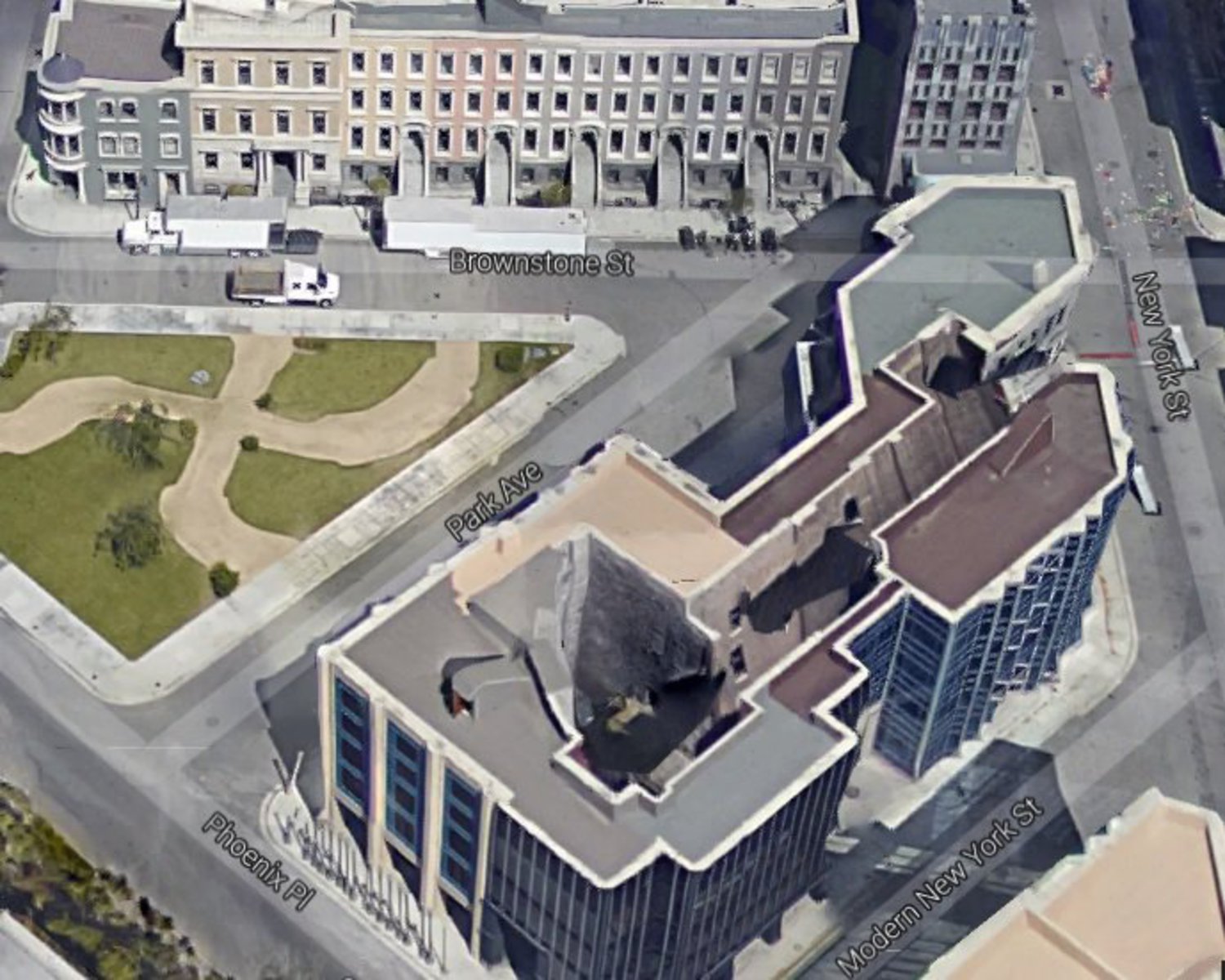 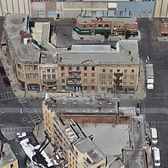 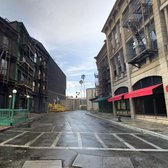 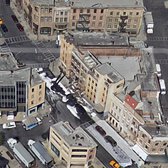 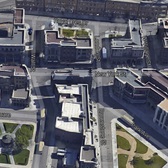 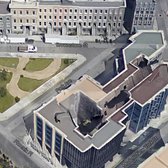 Our friends at 6sqft recently published an interesting collection of photos that show an alt-New York City that isn't anywhere the East Coast.

Not all NYC-based television shows make the city streets their personal set a la Law & Order and Girls. Perhaps the most notable example is Friends, where, although some exterior building shots and panoramic views are of New York, the scenes involving the actual actors are often less than realistic (don’t even get us started on their apartments). Other shows that took place in the city but filmed on a sound stage in LA include Will & Grace, How I Met Your Mother, and Mad Men, among many others shows and movies.

Map Shows Where 25 Iconic Movies Were Filmed in Manhattan