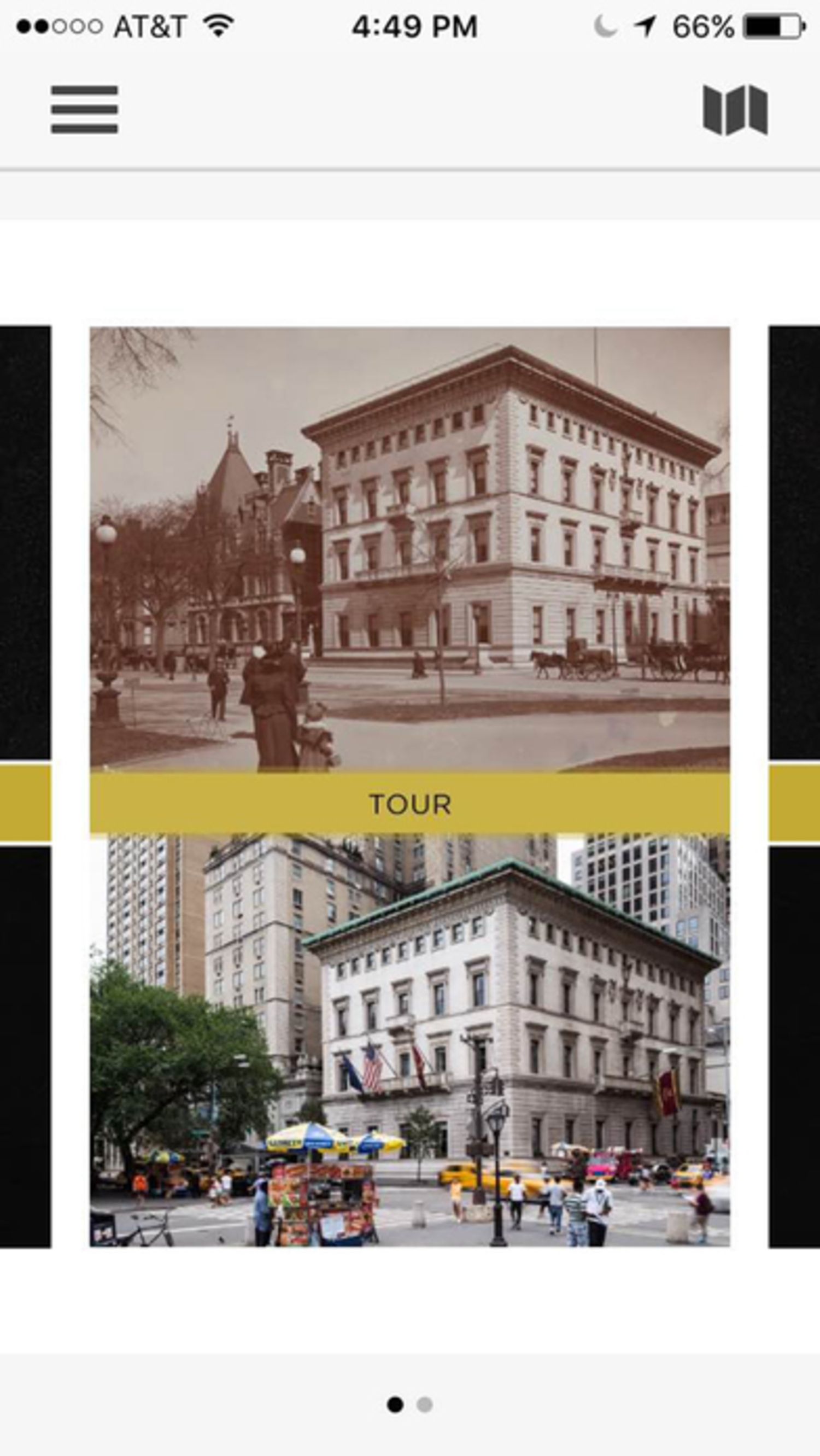 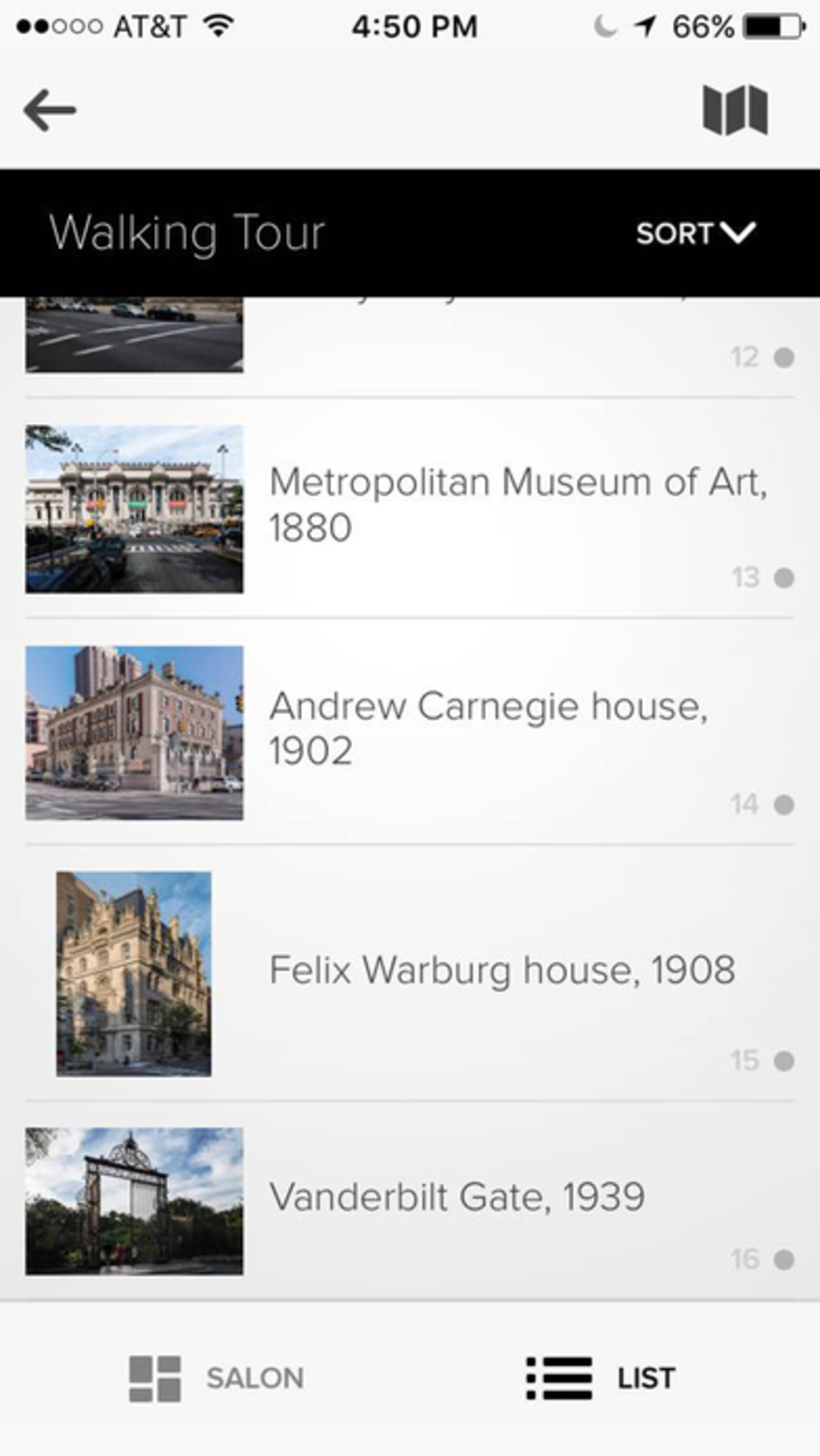 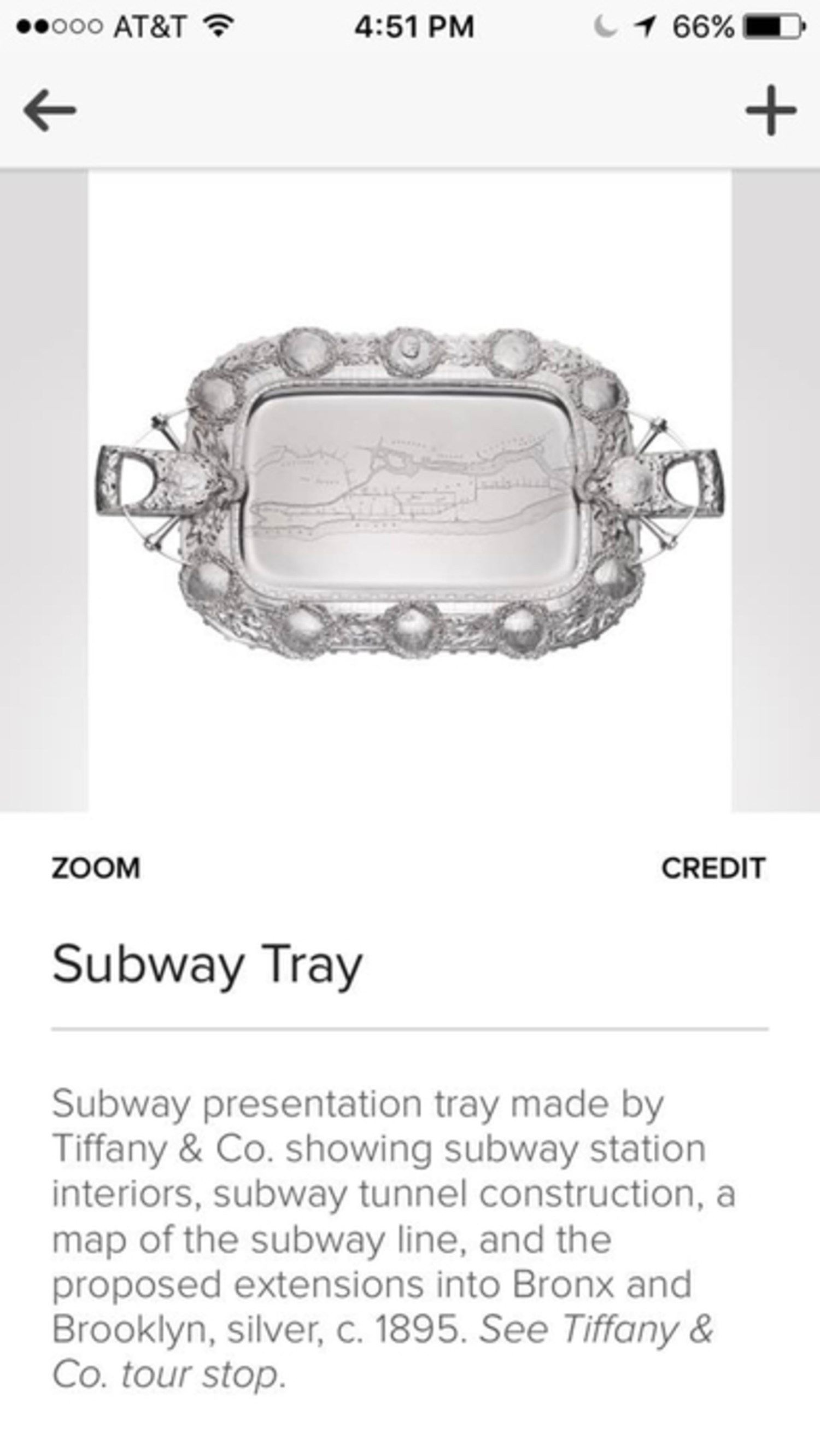 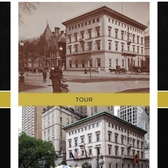 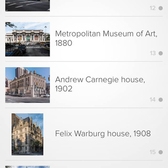 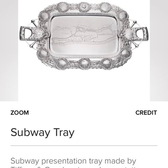 Gilded New York is a new iOS App from the Museum of the City of New York. Accompanying an exhibit by the same name, the App lets you see vintage photographs from all around the City, then compare them side-by-side with the current views.

In this time-traveling tour, follow the footsteps of turn-of-the-20th century tourists past the period’s choicest shops, grandest hotels, largest mansions, iconic museums and performance spaces. Secure prime seats at some its most exclusive events from Mark Twain’s 70th birthday party at Delmonico’s restaurant to opening night at the Metropolitan Opera. Peer inside private homes to see J.P. Morgan’s early use of electricity and Felix Warburg’s collection of Rembrandts. Along the way, you’ll bear witness to a three-decade period – from the mid 1870s to the start of World War One – during which the city transformed more rapidly than ever before.

The app is meant to be used while walking through the exhibit in person, but can be downloaded and explored from anywhere. Gilded New York is available for free on the iTunes App Store.

Museum of the City of New York

OldNYC, a New App That Lets You Explore New York City by Location Through Vintage Photographs