Nearly 50-years-old, La Caridad 78 is a small restaurant on the Upper West Side which serves up one of the City's best Cuban-Chinese fusion menu. The unique combination of flavors and cultures has an interesting history of immigration and diversity. Learn more about it, and see what's on the menu in this video from Eater's Dining on a Dime series with host Lucas Peterson.

Dining on a Dime’s return to New York City (you did watch the original NYC season, right?) rolls along with a visit to the Upper West Side, and one of the city’s most singular dining traditions: The Cuban-Chinese restaurant. This week, host Lucas Peterson heads to La Caridad, which has served the neighborhood for decades, specializing in both Cuban and Chinese cuisine -- and sometimes a mixture of the two. 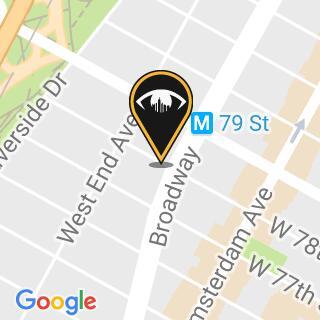 [WATCH] Does The Commodore in Williamsburg Have the Best Nachos in the City?