With John Oliver's show "Last Week Tonight" entering its fourth season, now is a better time than ever to grab tickets to the live taping. The show's Yelp page has tons of reviews by previous audience members raving over the show.

Overall, it was incredibly cool to see how the show was filmed. John and his audience had a great energy and the staff was pleasant throughout. I would love to go again.

The tickets are in high demand but they're free! Test your chances, by entering the ticket lottery on the ticket site for "Last Week Tonight". 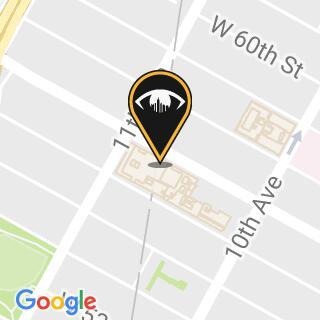 Emily is a Long Island Native, with close ties to Queens and Brooklyn. She loves playing the ukulele, traveling to interesting cities, experimenting with different cuisines, and petting as many dogs as possible.

[VIDEO] Brew at the Zoo Returns in June, Bringing Over 100 Varieties of Wine and Beer for Unlimited Sampling