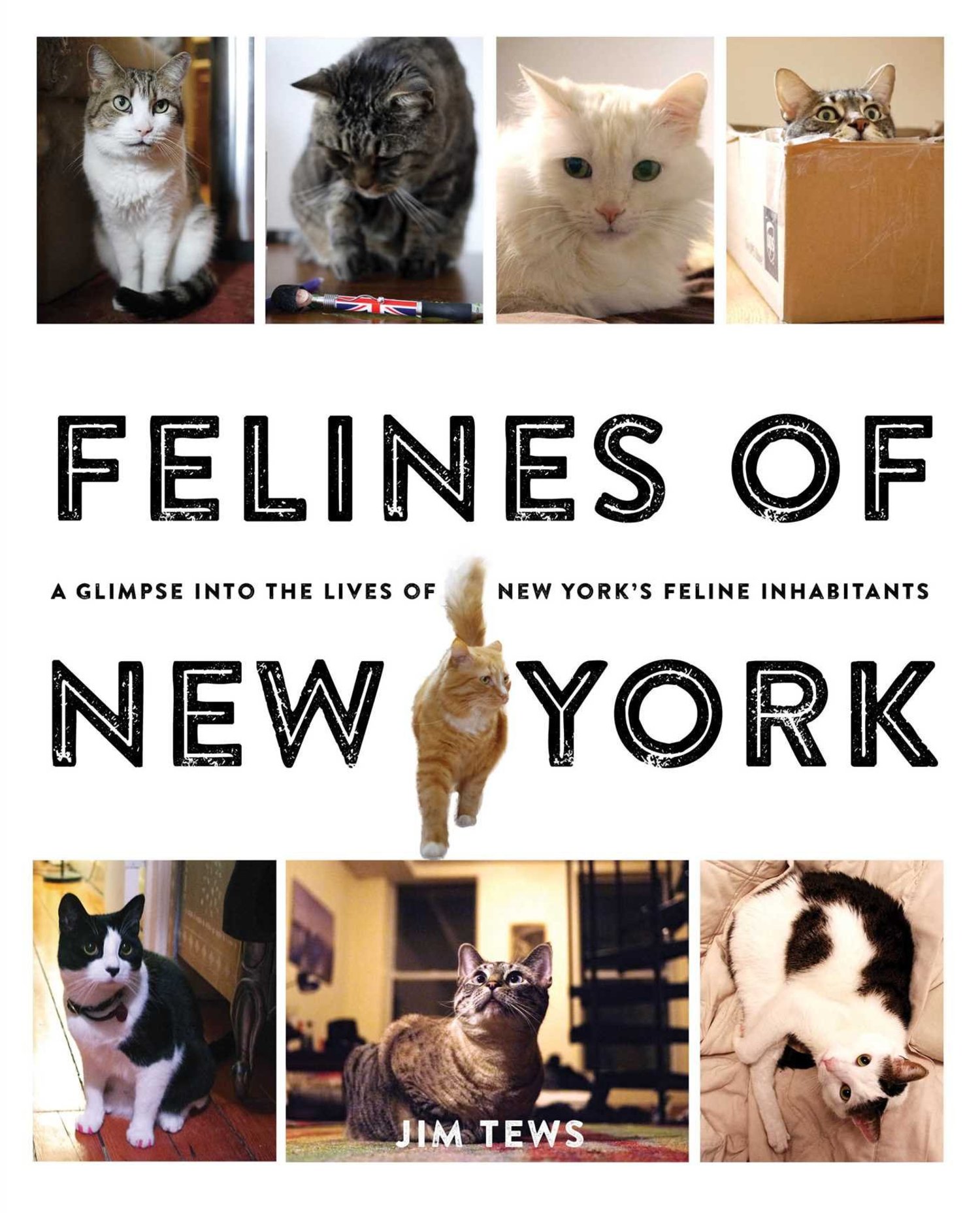 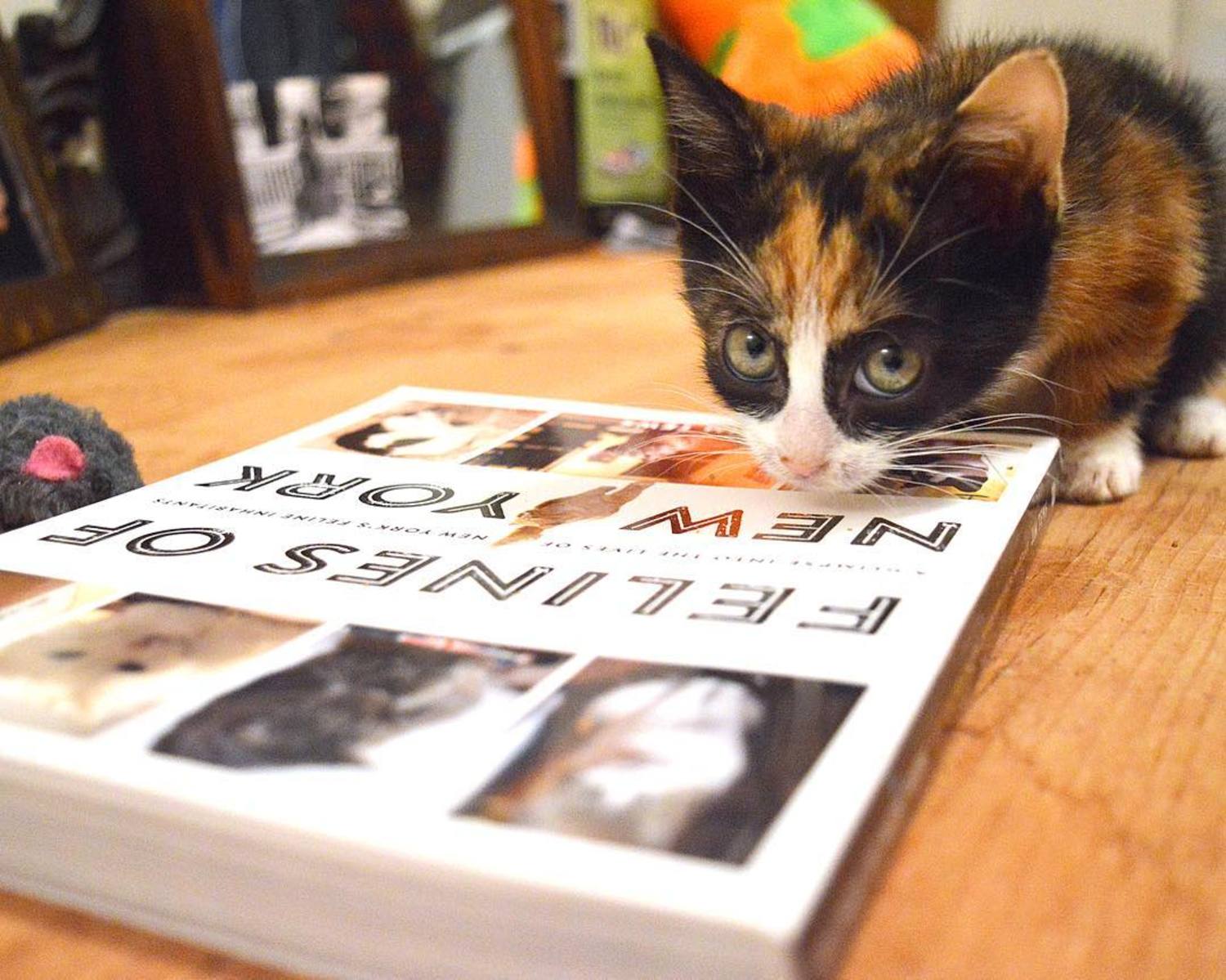 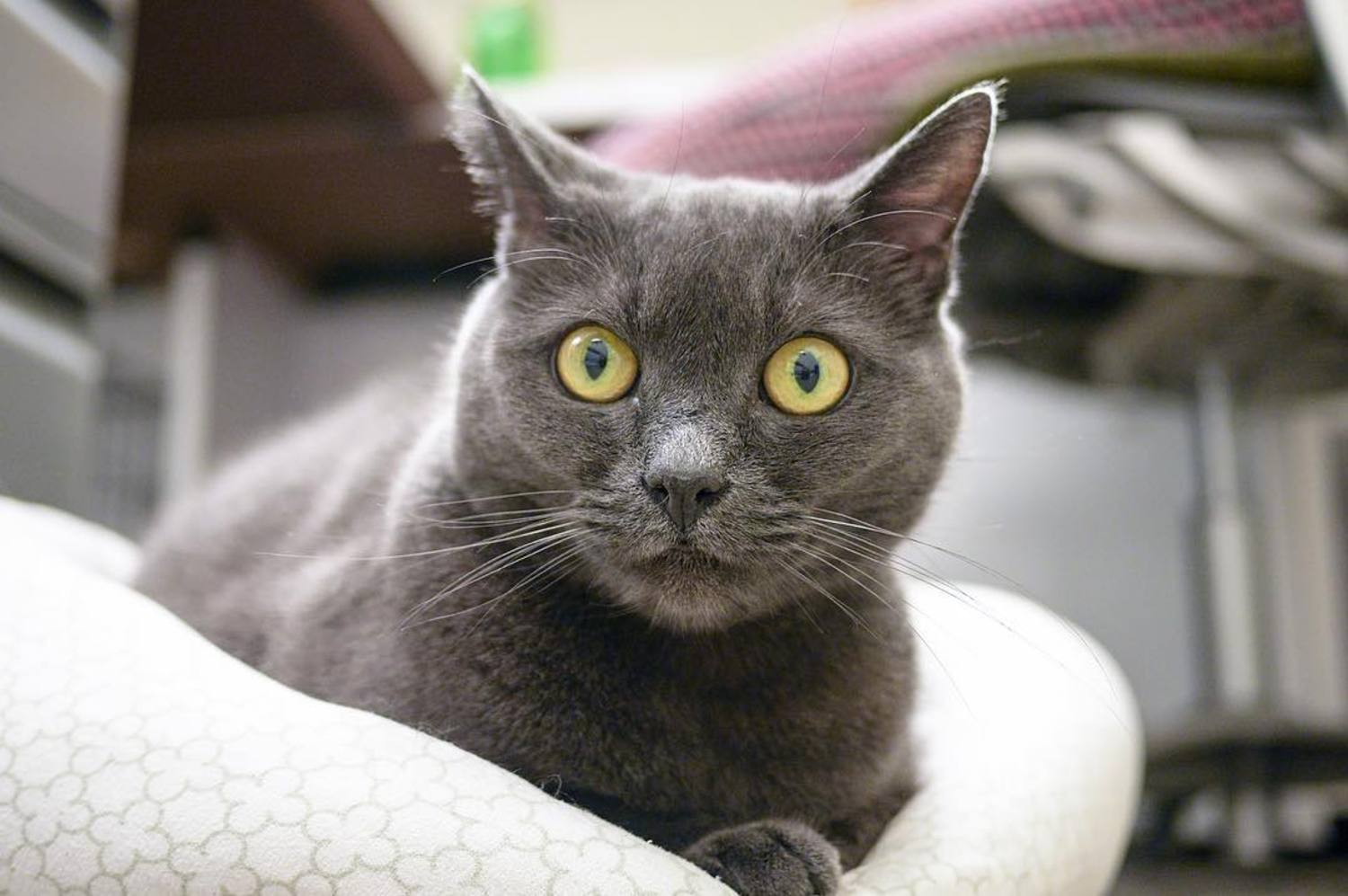 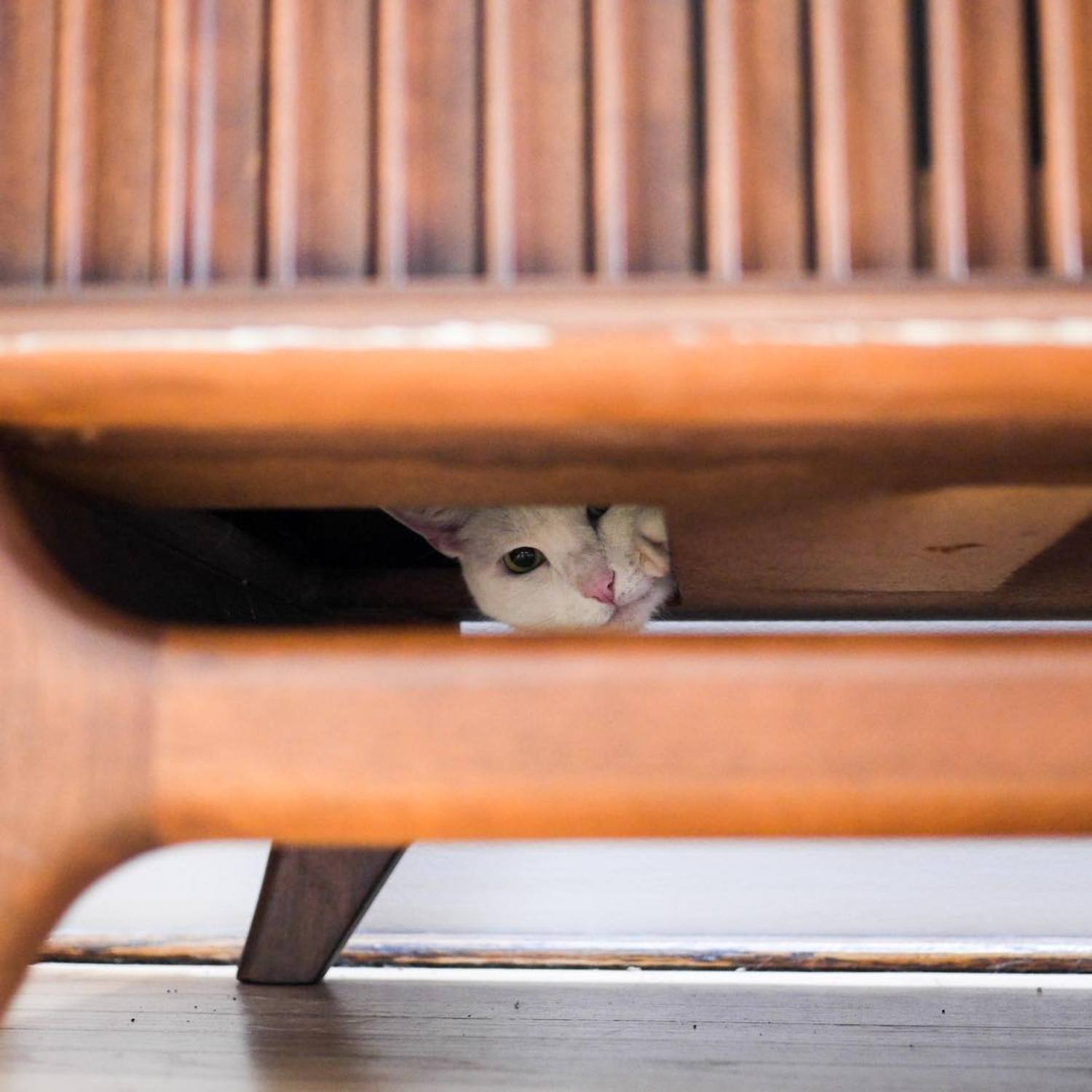 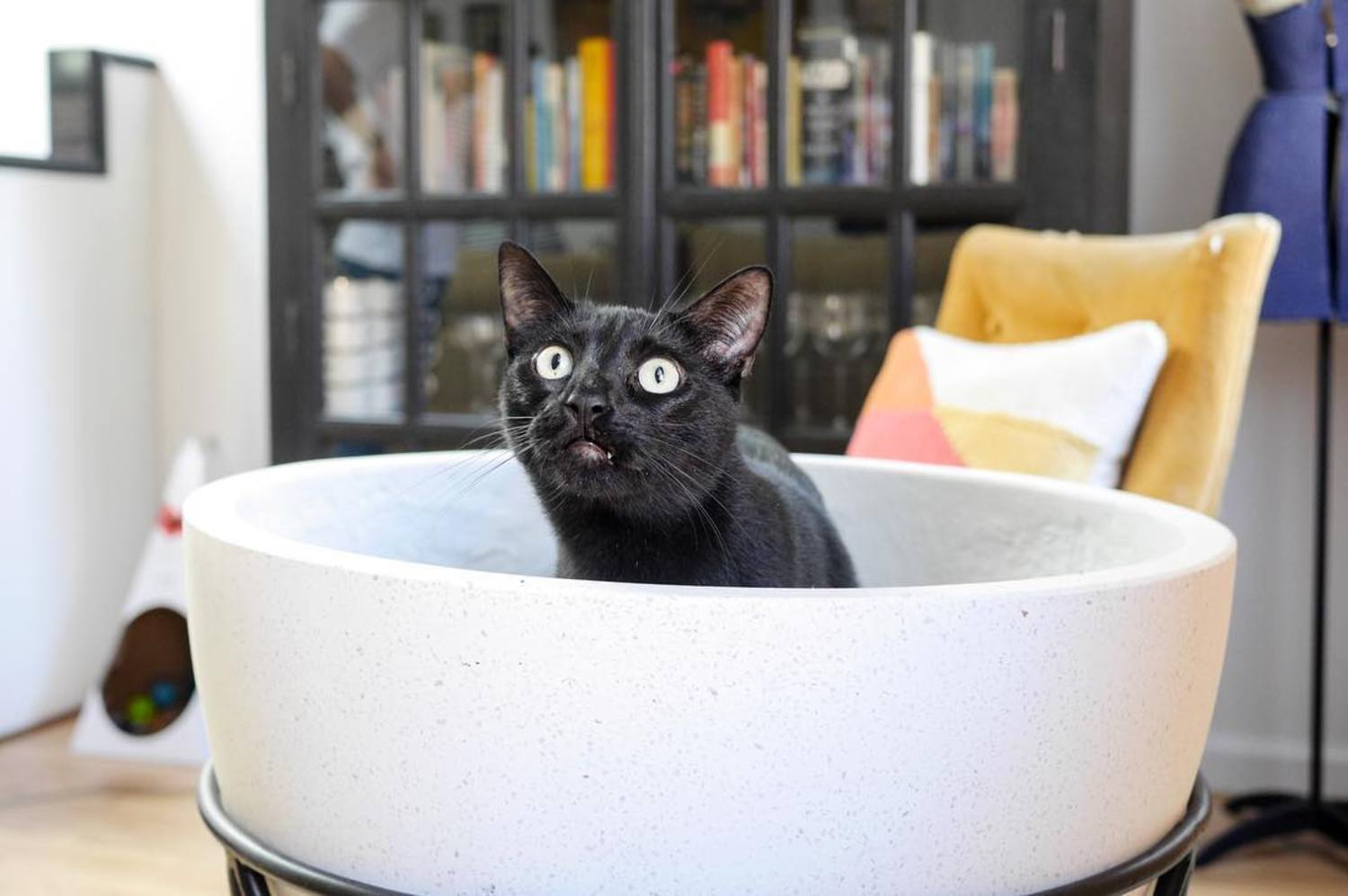 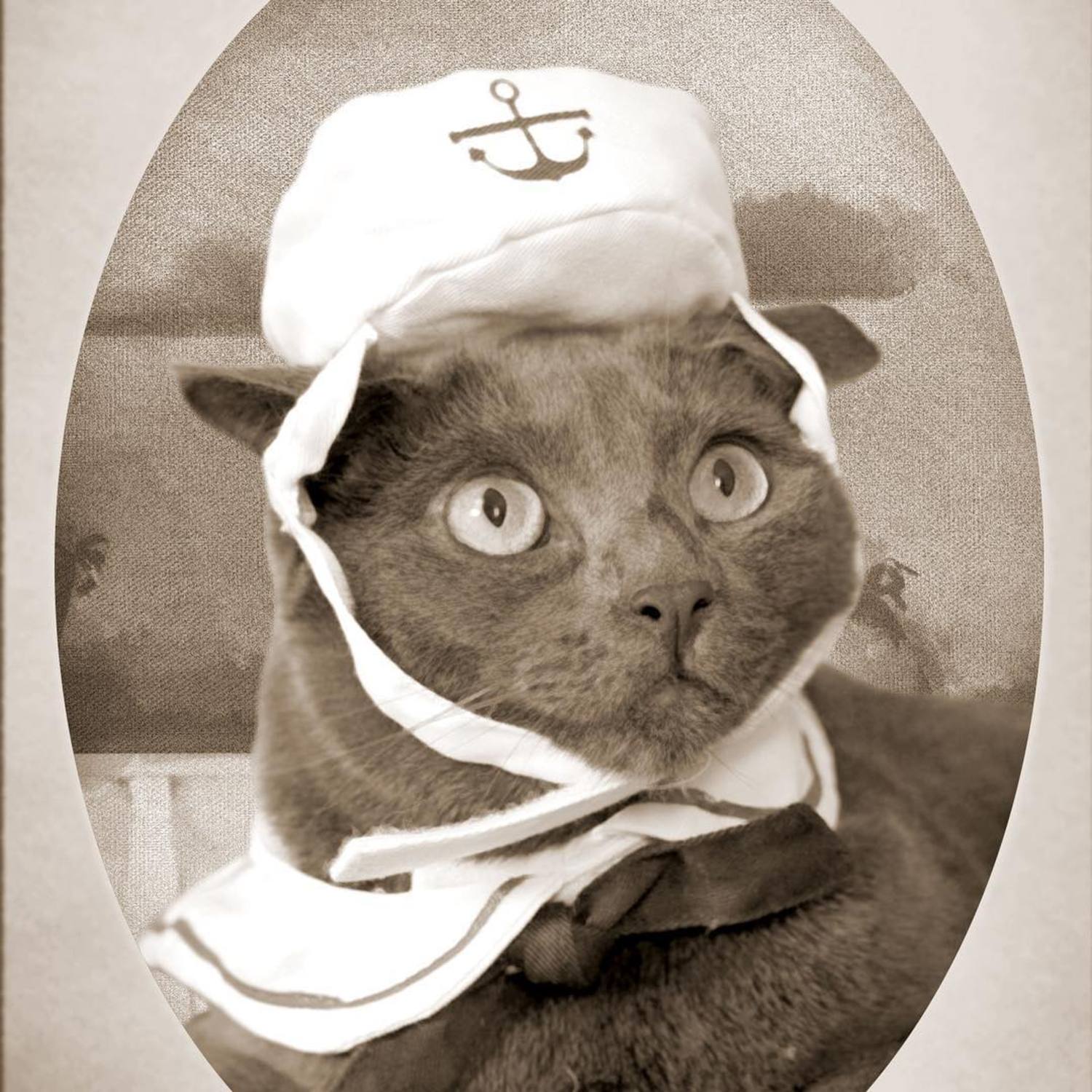 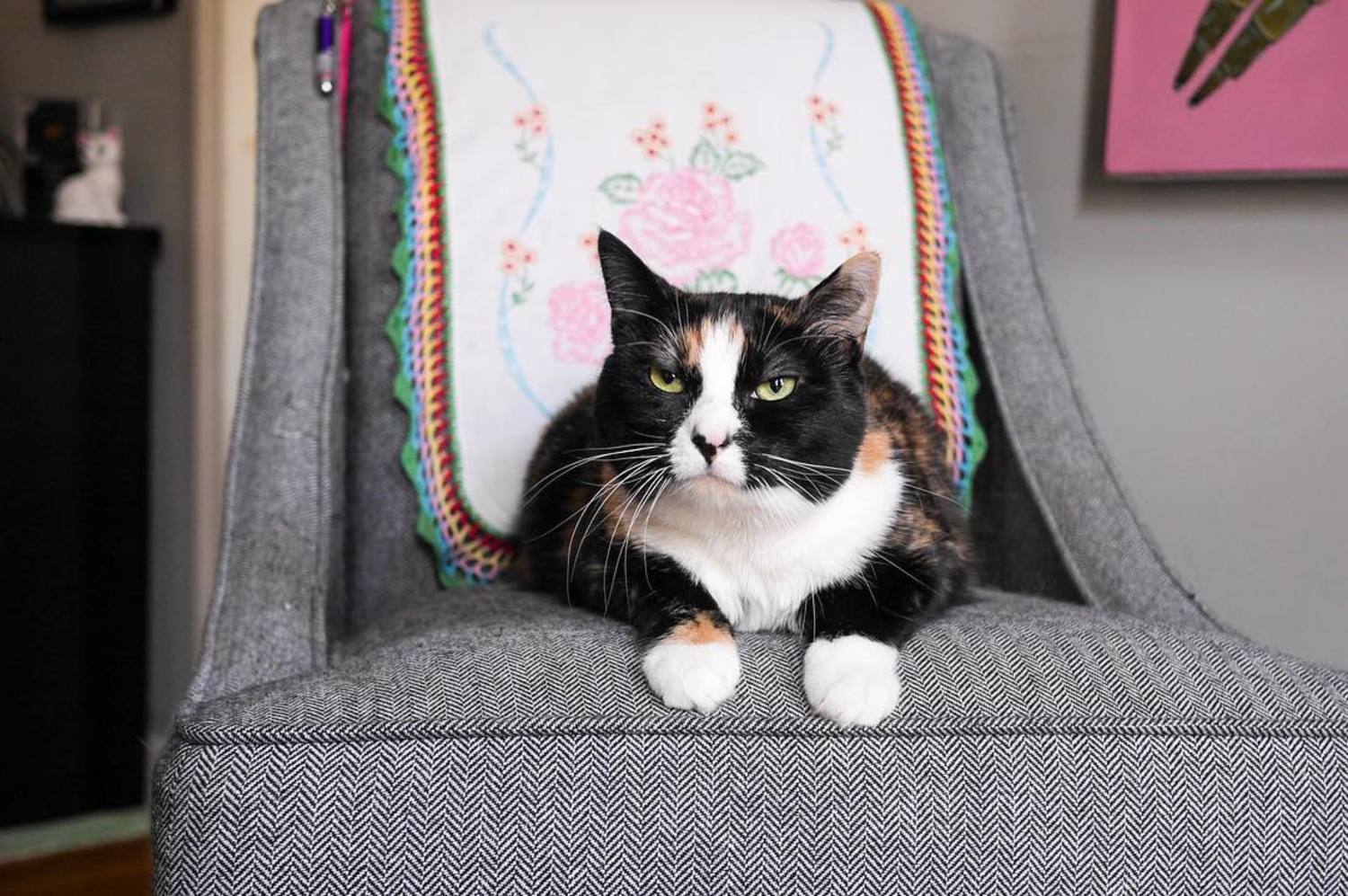 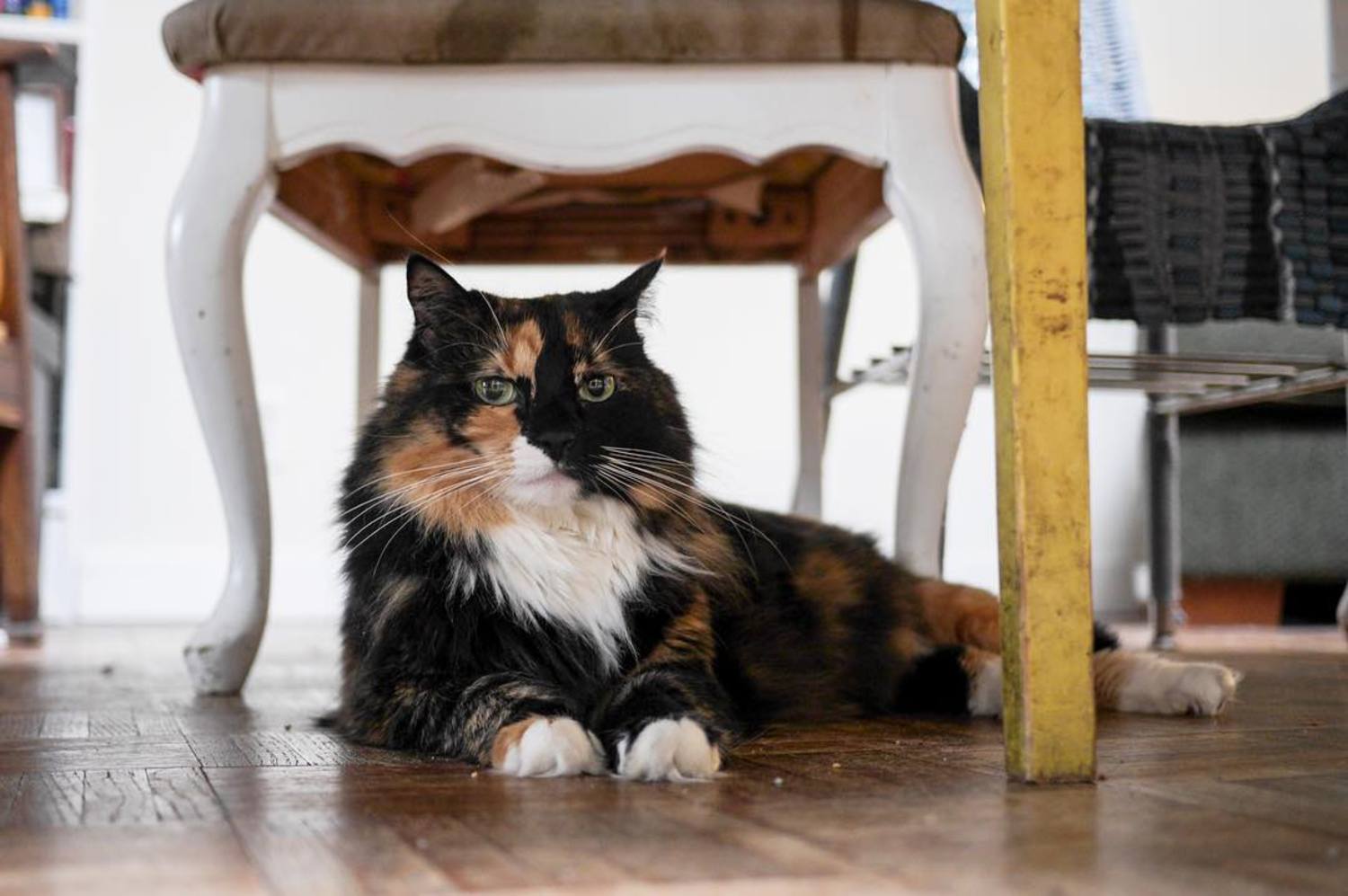 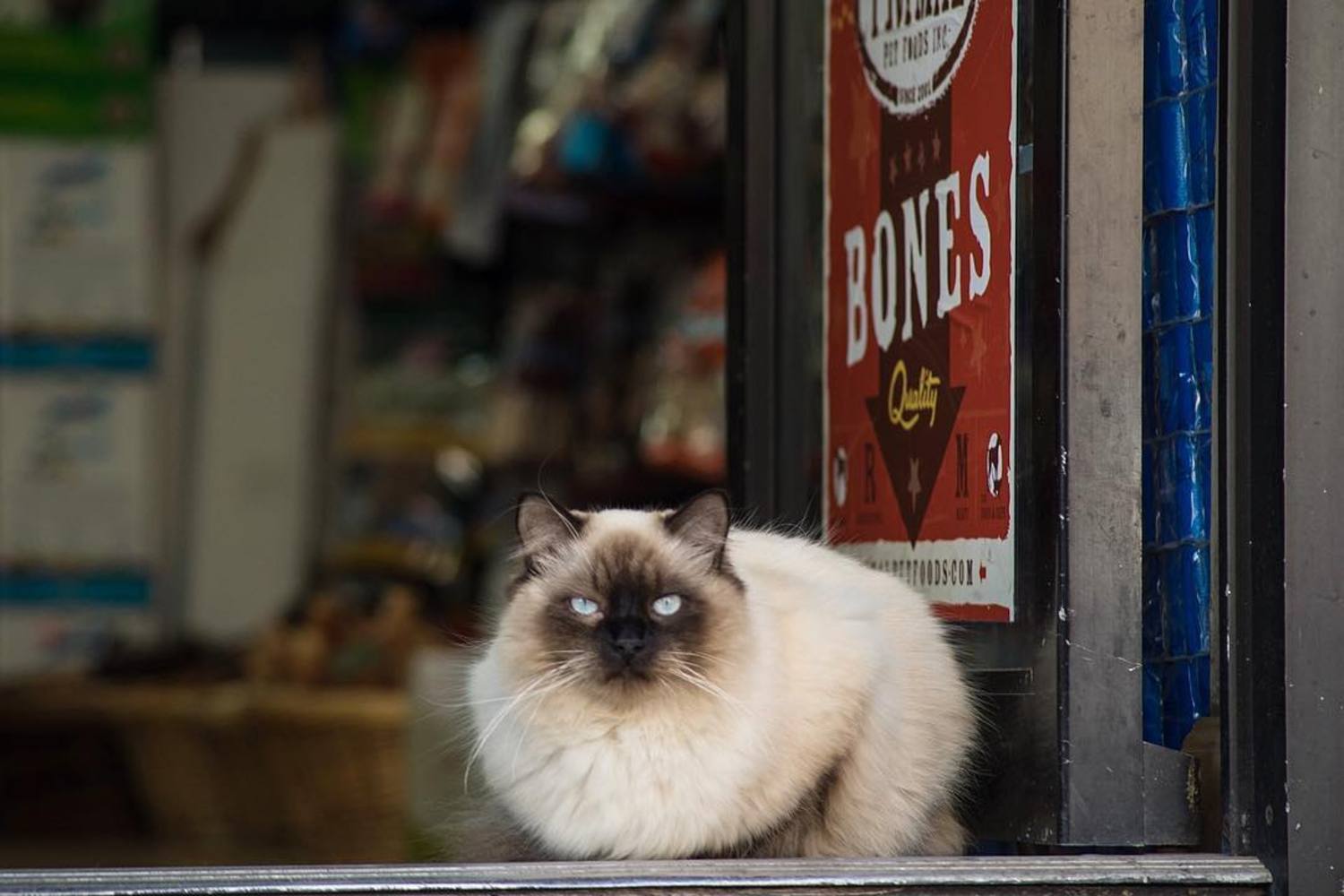 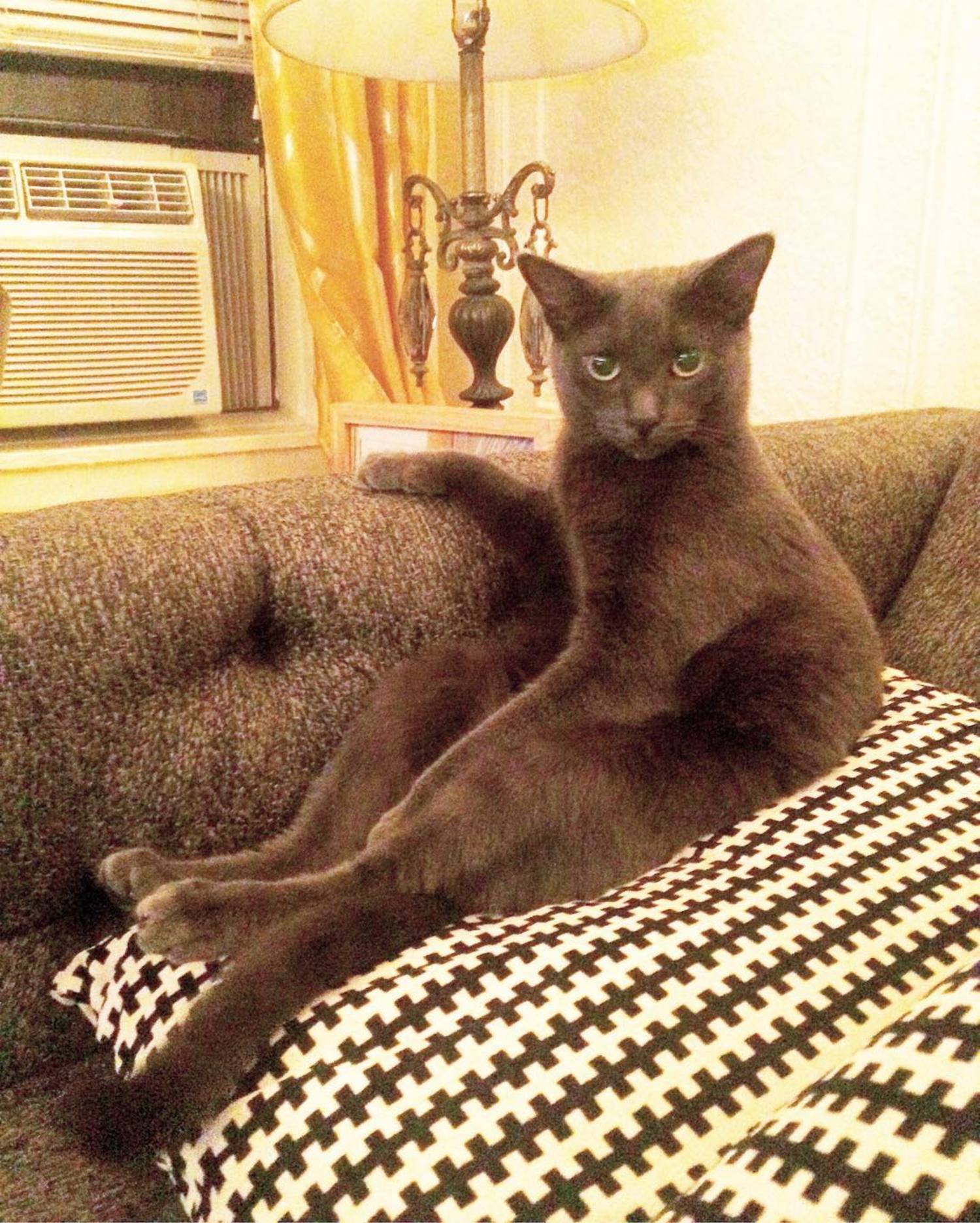 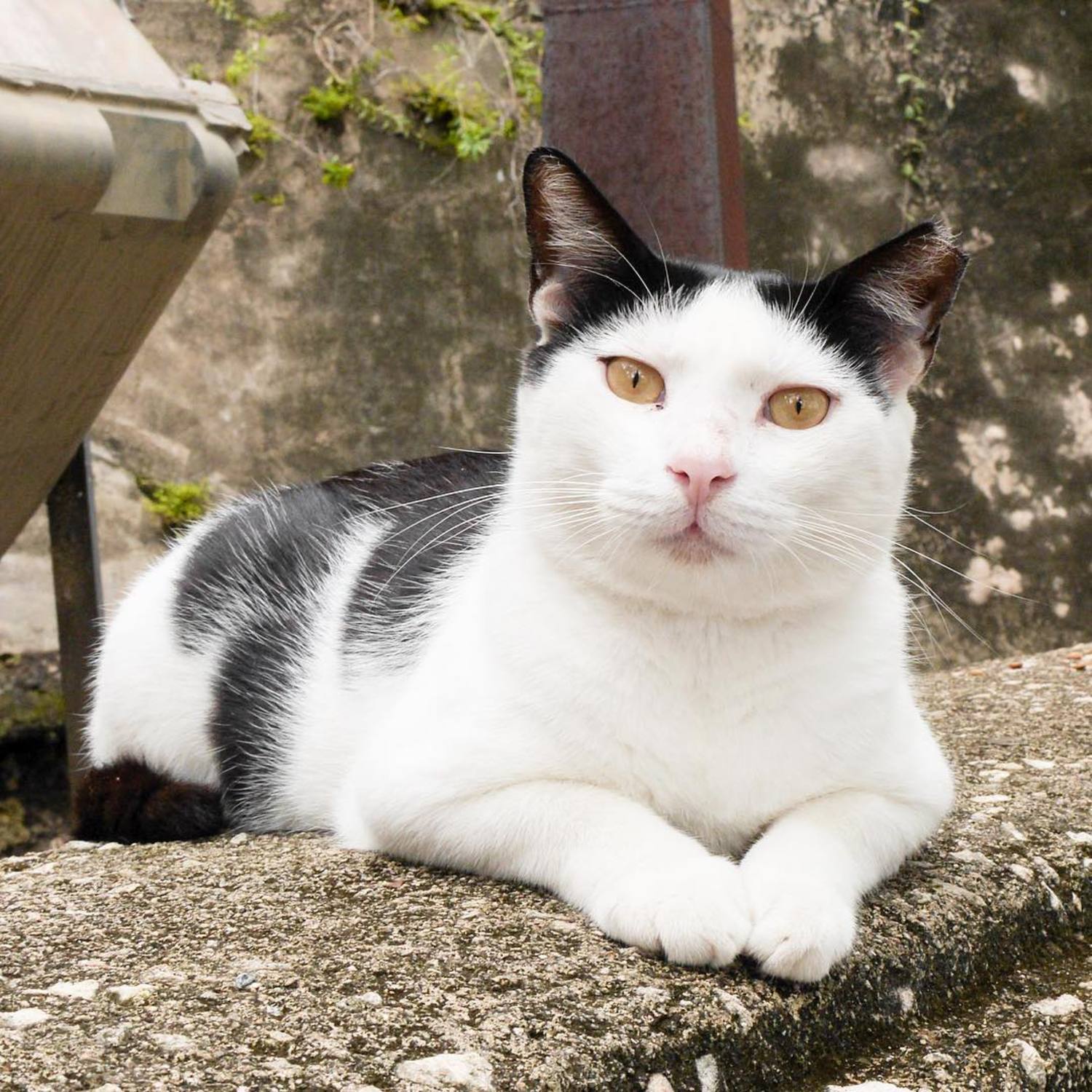 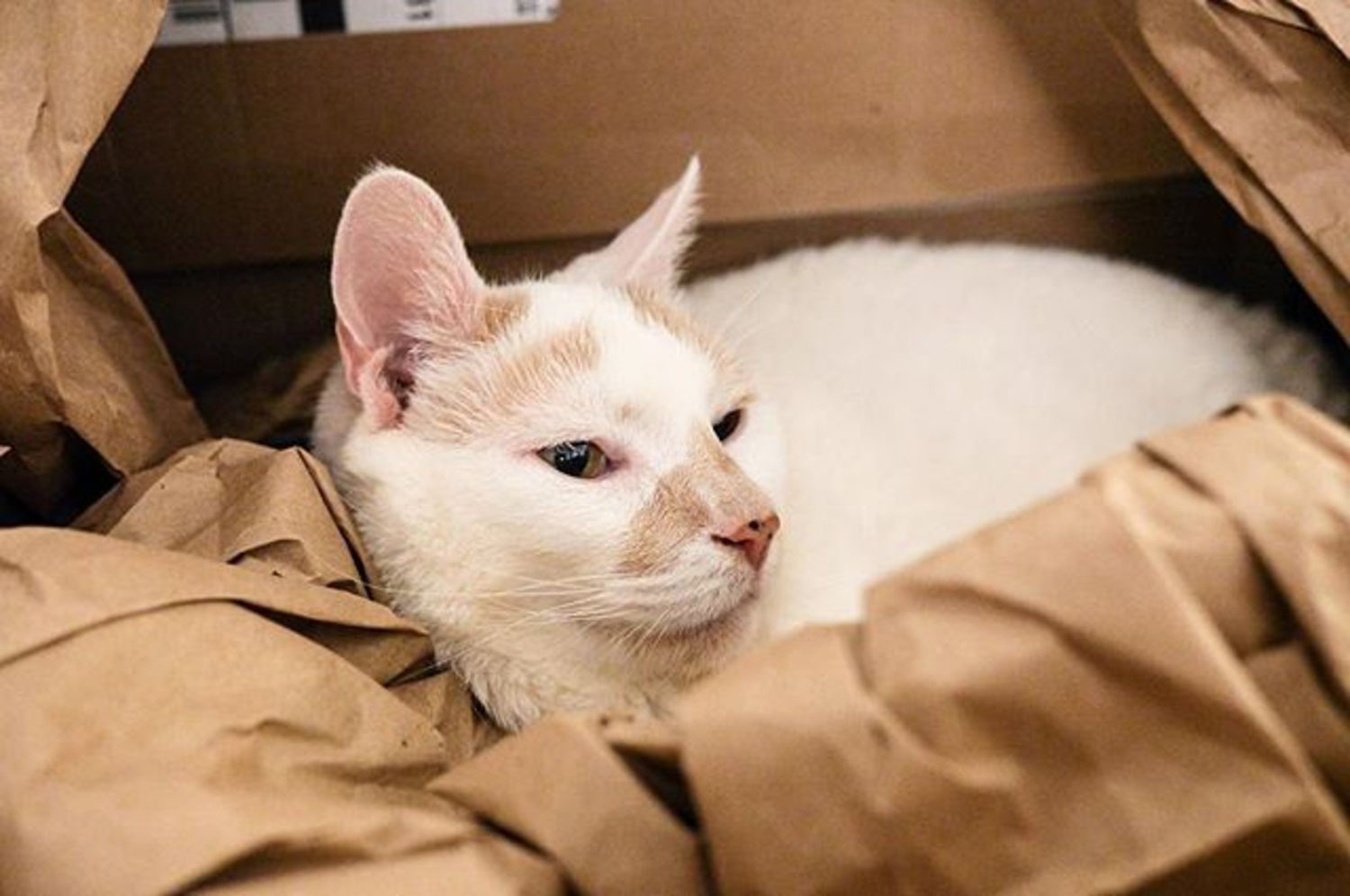 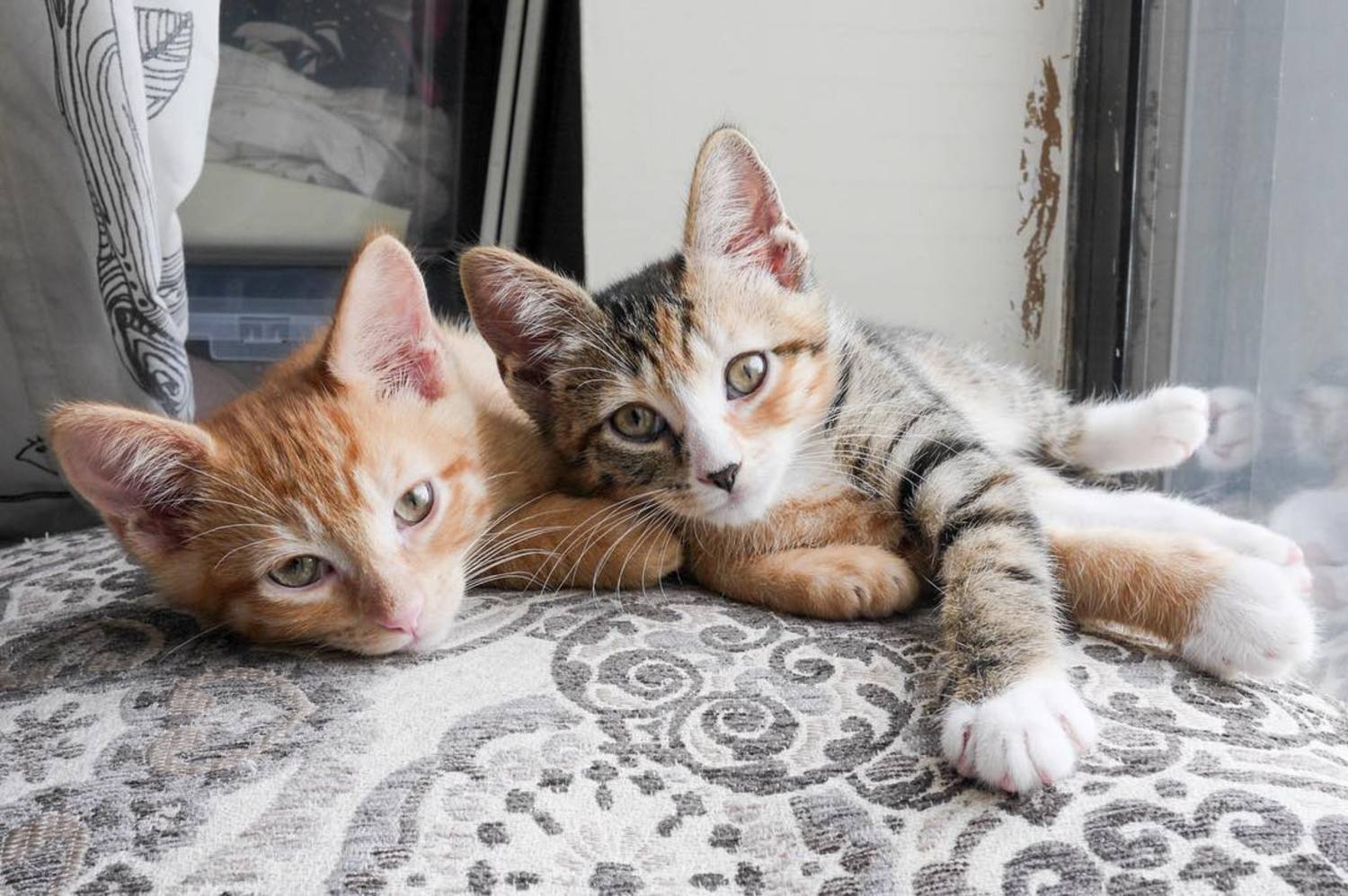 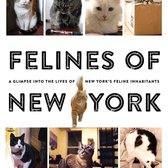 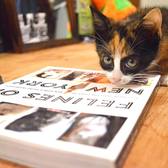 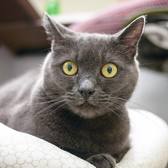 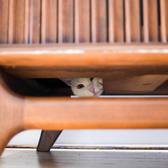 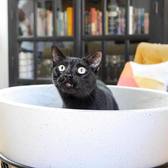 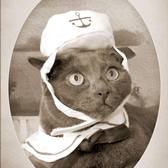 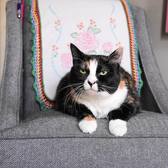 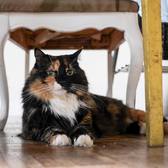 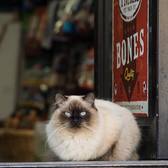 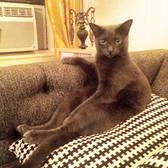 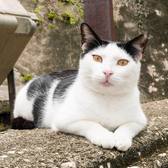 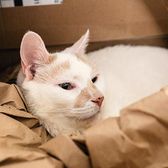 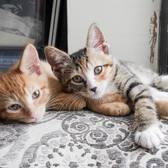 By now, you are most likely familiar with the work of Brandon Stanton and his Humans of New York project. In similar vein, comedian Jim Tews has created a cult following behind his HONY-inspired project, one that is centered around quirky cats.

Featuring more than 100 photos and quotes from cats in America’s most glamorous city, Felines of New York exposes the furry underbelly of New York City’s most glamorous, self-important residents. Where New York humans are accomplished, interesting, thoughtful, creative, and even sometimes tragic figures, the cats are simply cats. They do not stand in line for brunch, or have season tickets to the Met, or go indoor-rock climbing in Brooklyn. They do not shop at thrift stores or nibble finger sandwiches at the Russian Tea Room. And they certainly do not give a flying f*ck about the Yankees.

Felines of New York is available as a webpage, Tumblr, Facebook feed and Instagram, but perhaps the best way to enjoy the quirky cats of NYC is this awesome coffee table book available for purchase on Amazon.