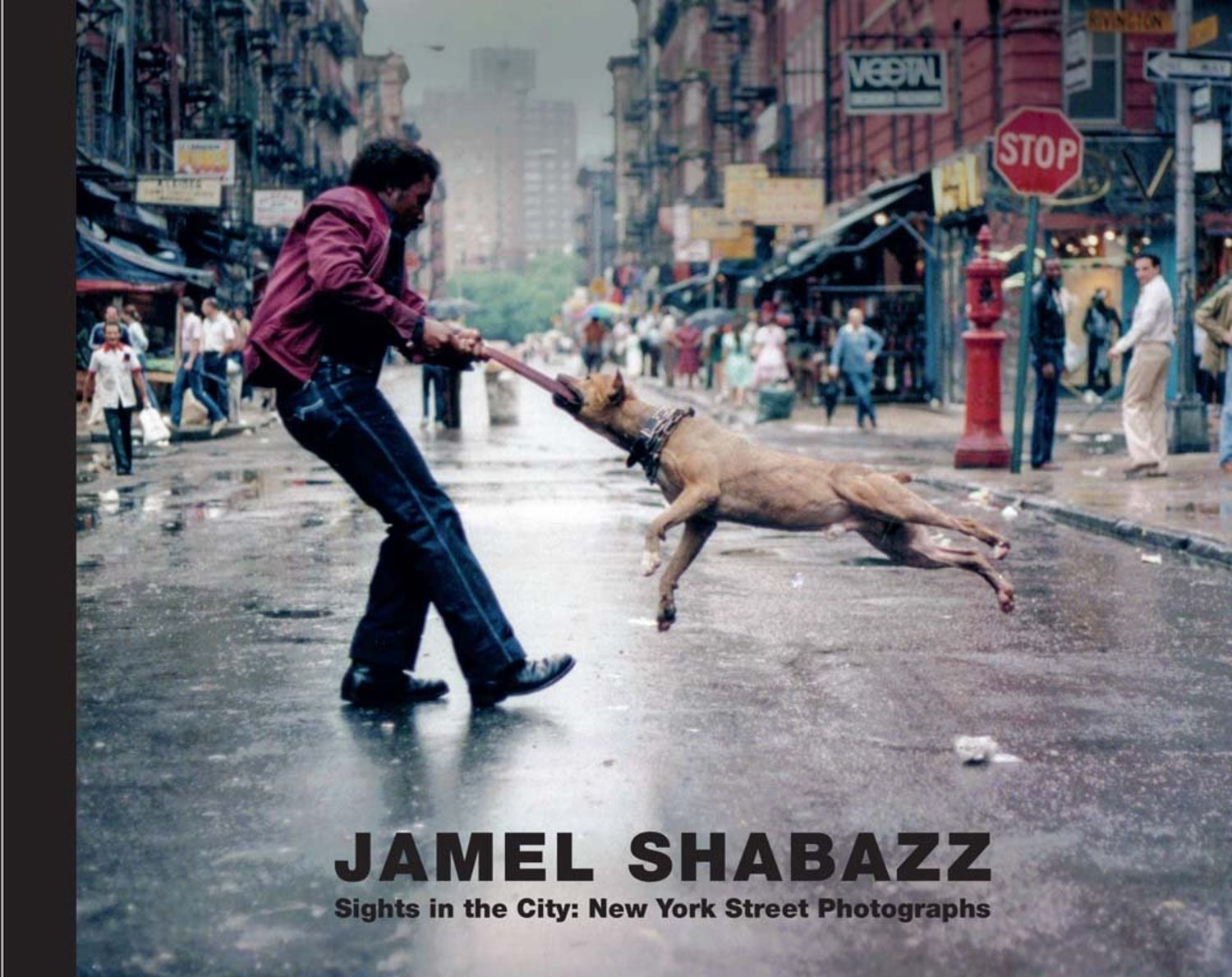 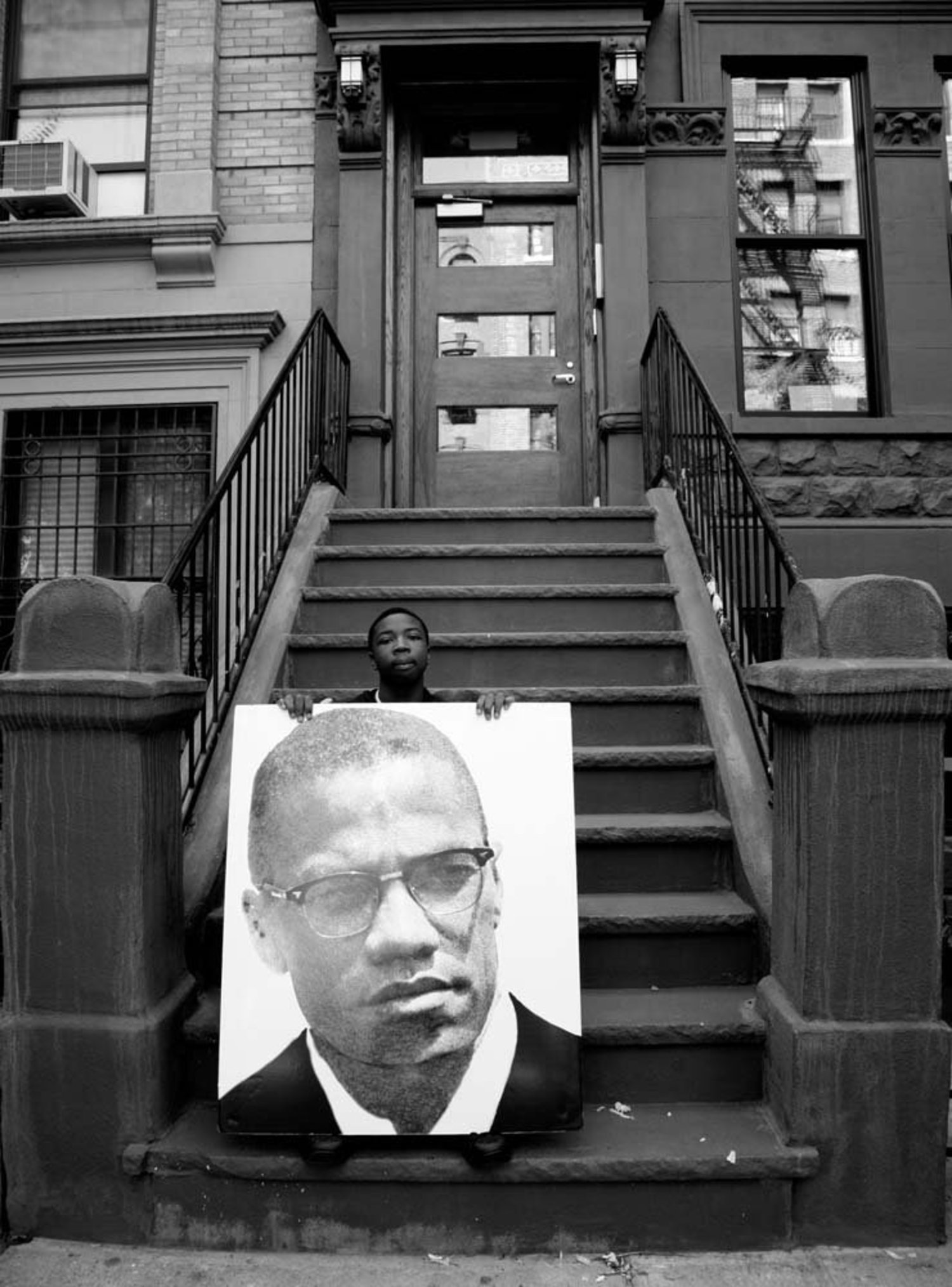 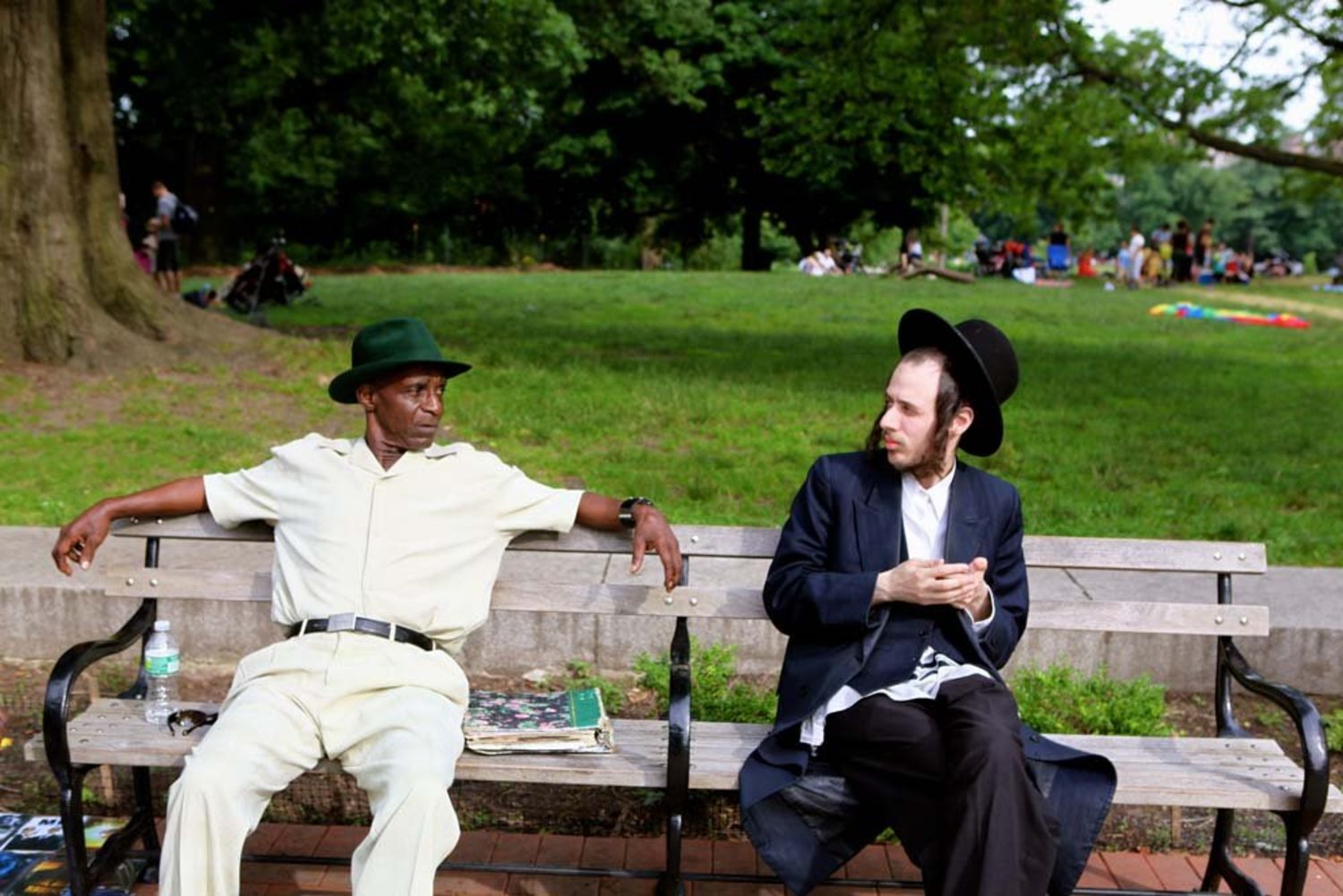 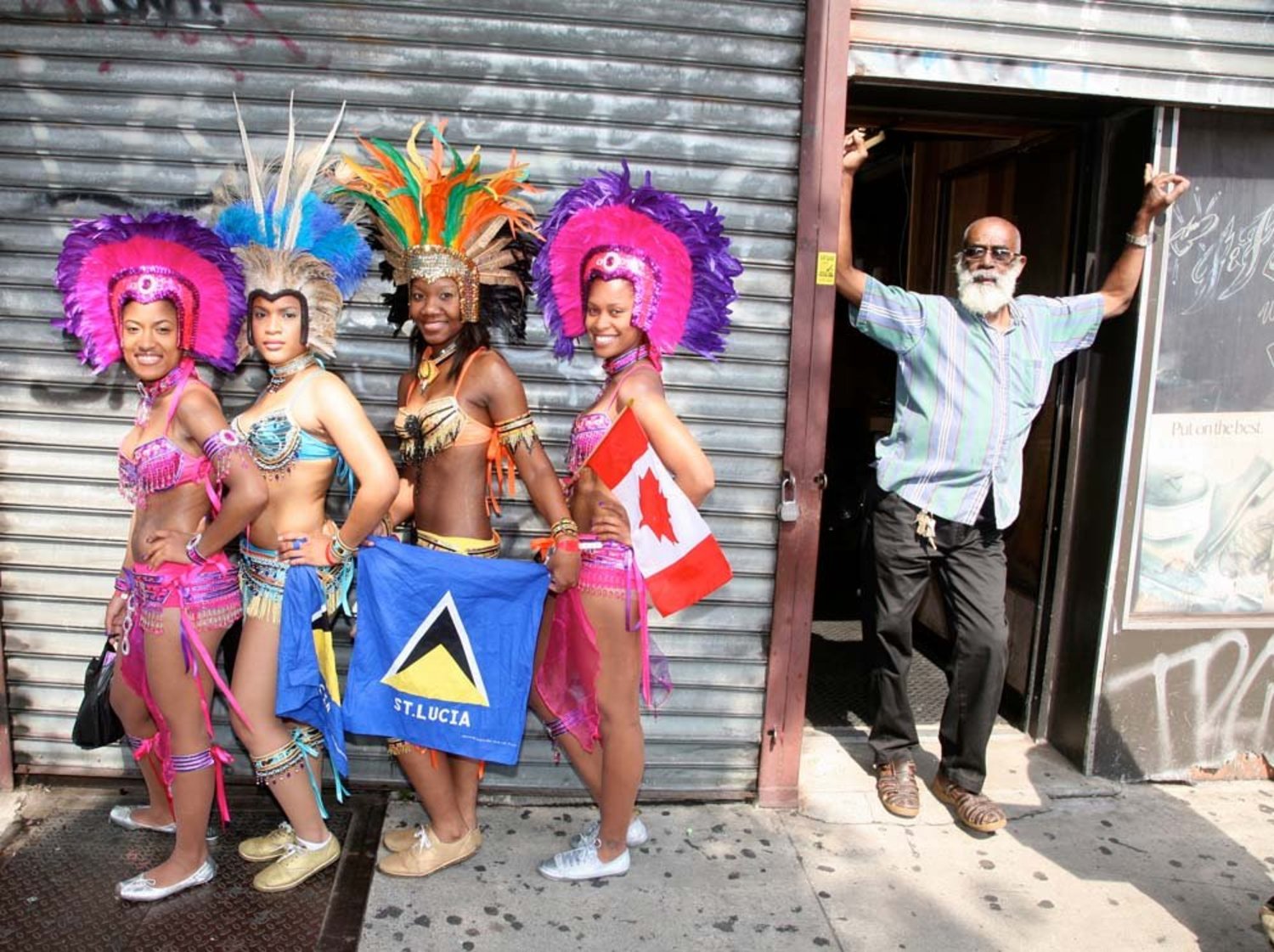 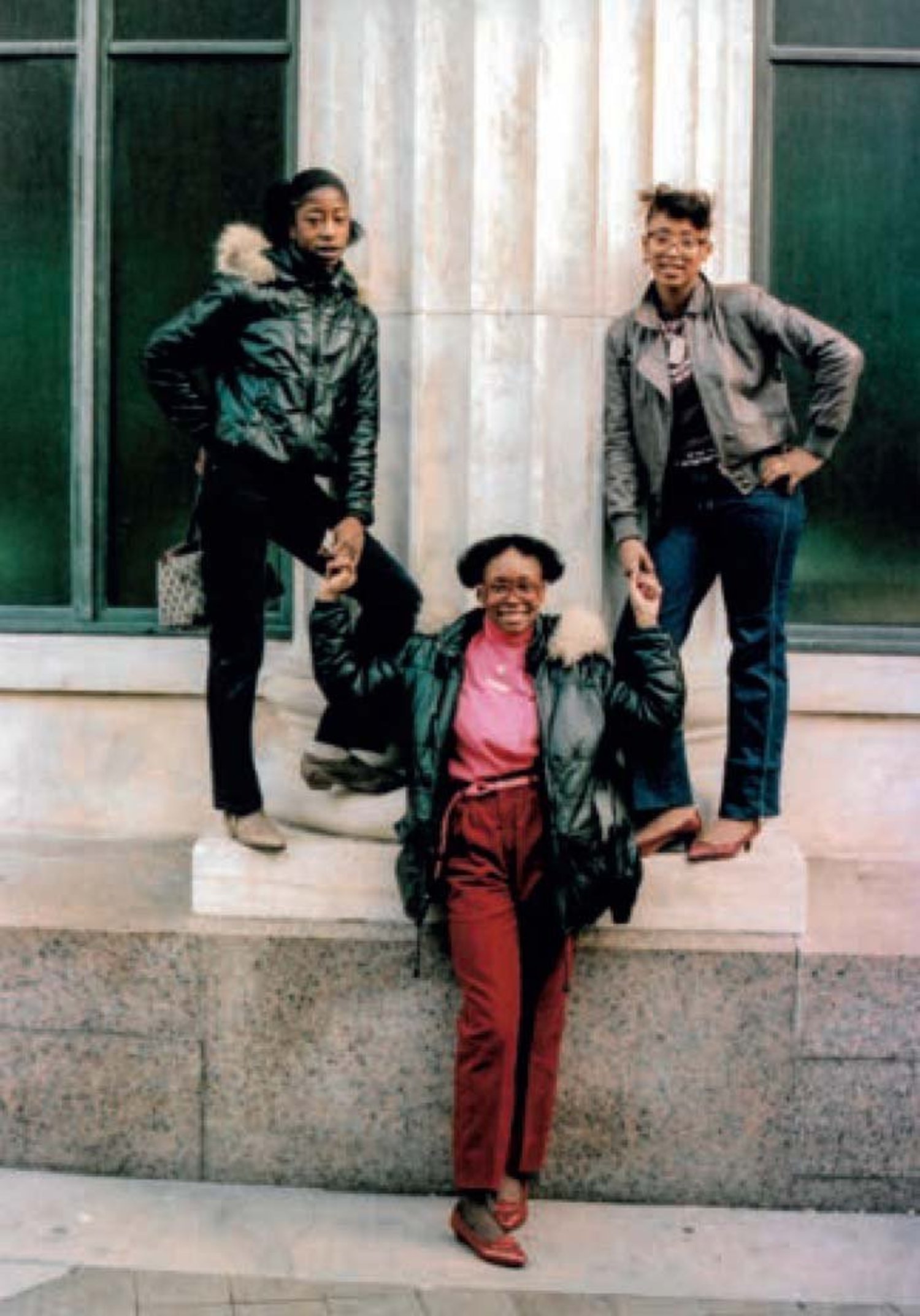 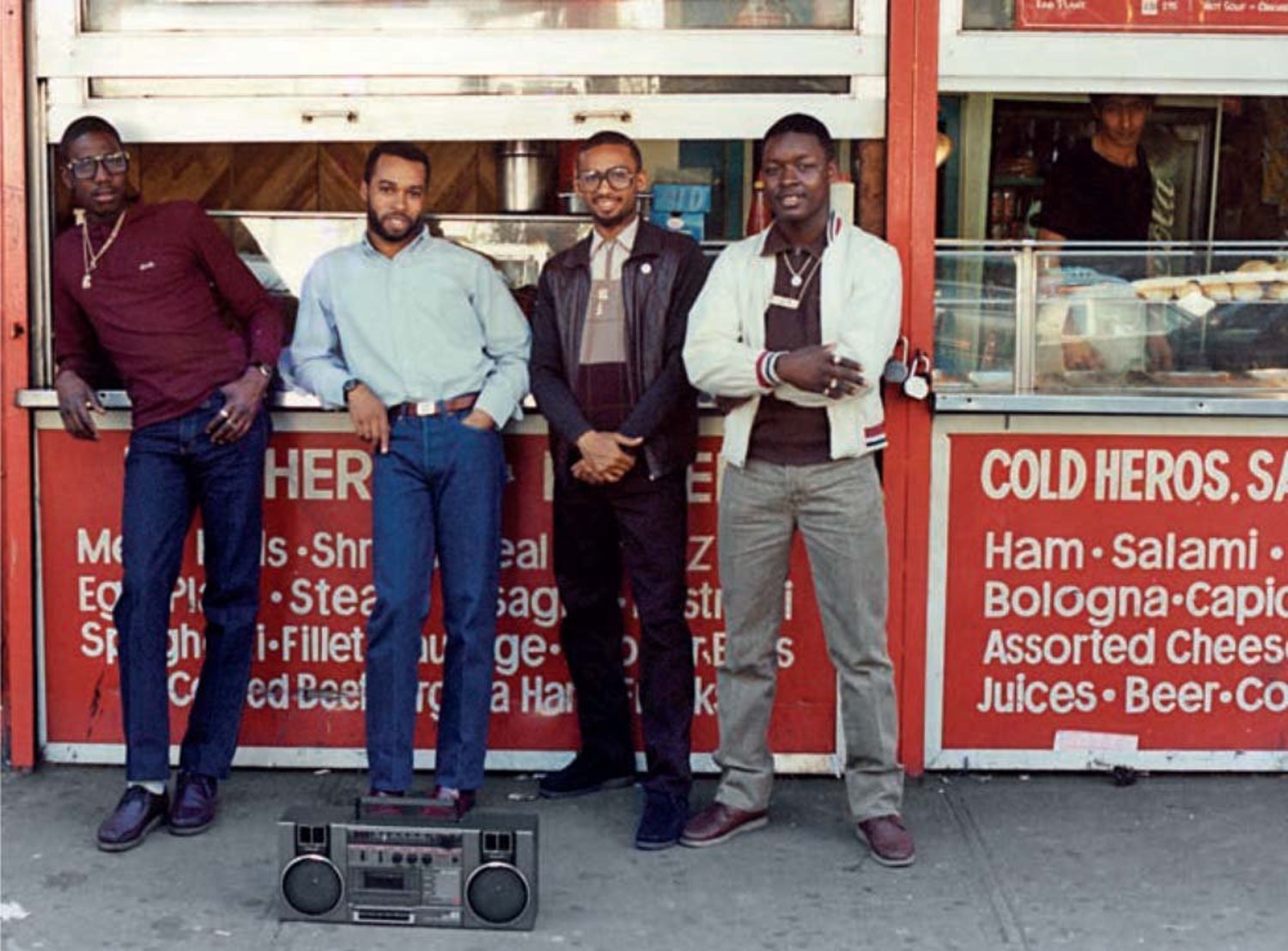 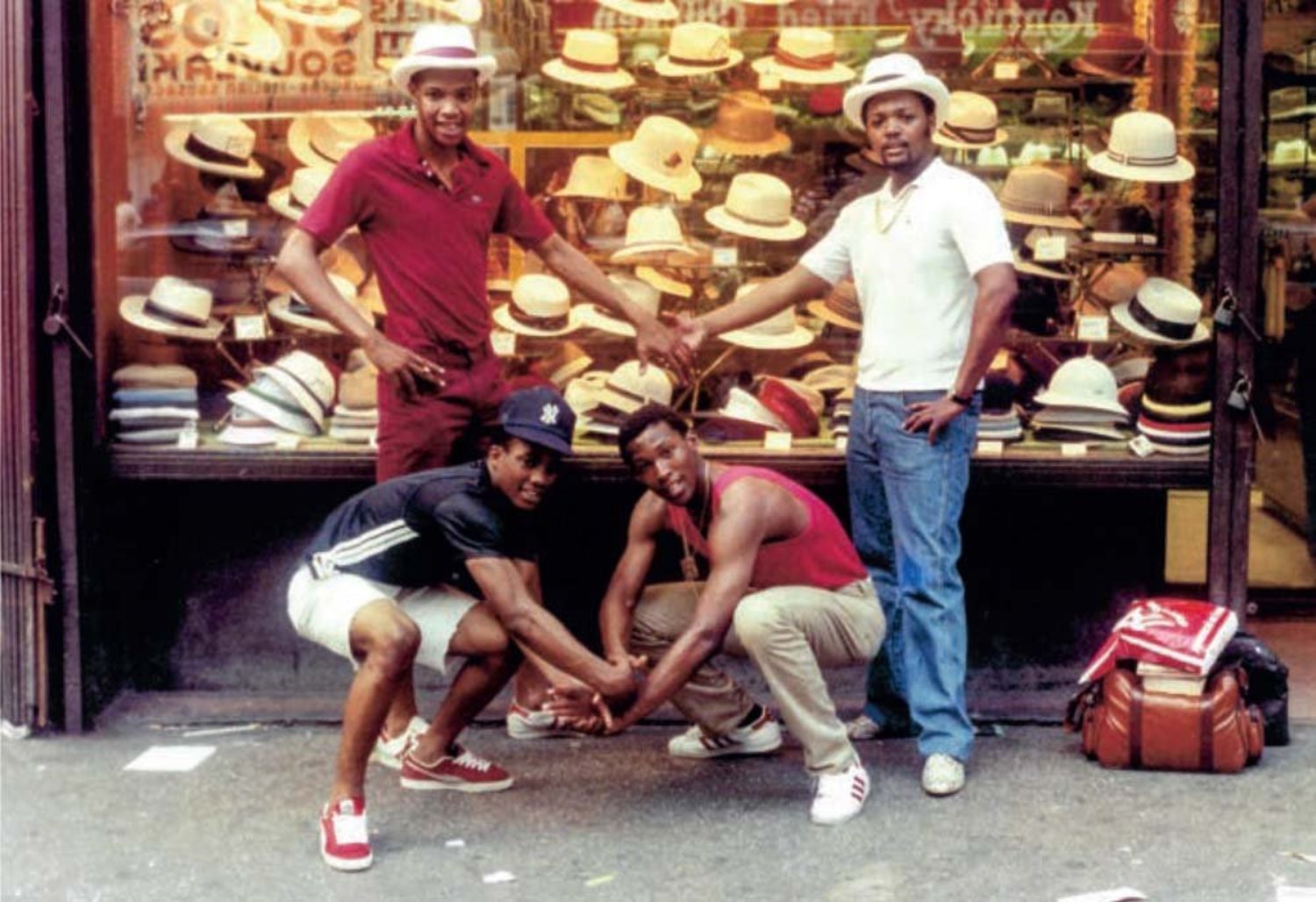 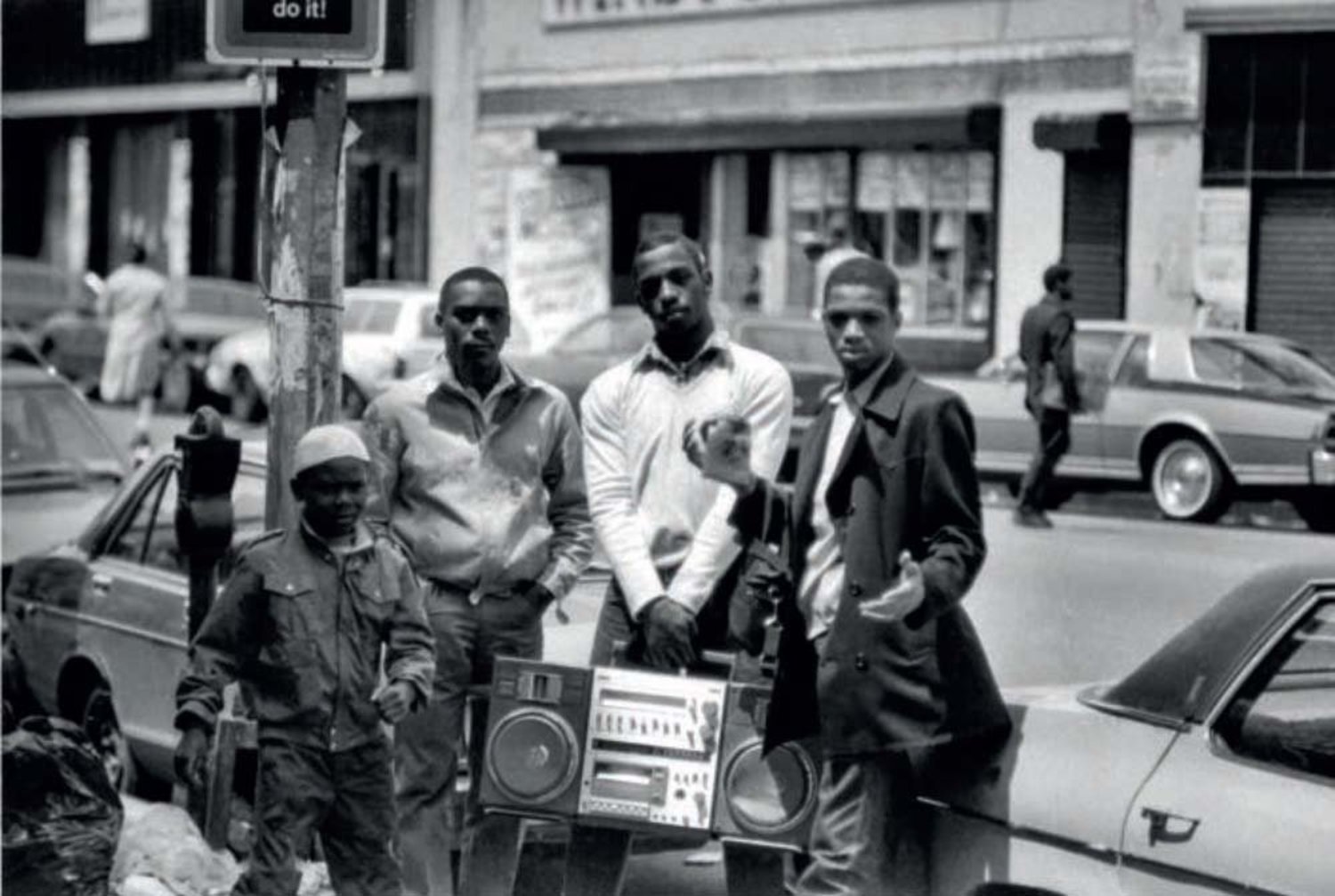 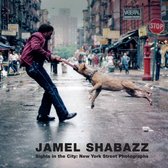 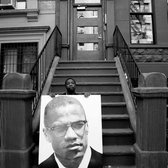 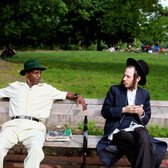 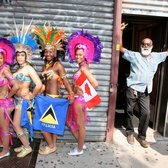 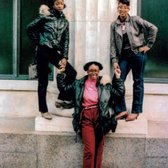 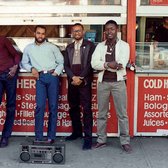 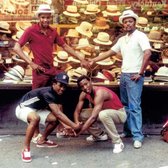 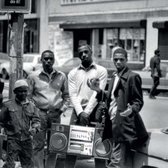 Brooklyn photographer Jamel Shabazz has been taking photos of New York City for nearly 4 decades. Growing up in Red Hook in the 80's gave him the opportunity to capture the life that most New Yorkers lived at that time, but was rarely captured on film. Since then, he has documented just about every era on the New York City streets, curating his best shots into a new photobook titled Sights in the City.

During the summer of 1980, under the direction of his photographer father, Jamel Shabazz armed himself with a Canon AE1 SLR camera and began to photograph the landscape of his native New York City. Photographing in the streets put Shabazz right in the heart of all of the action; he carried his camera everywhere he went, from Harlem to Times Square, the Lower East Side to downtown Brooklyn, always set and at the ready. Like a fisherman seeking a fruitful catch, Shabazz ventured into locations full of life and uncertainty in hopes of capturing a unique moment. Consisting of 120 color and black-and-white photographs taken between 1985 and the 2000s, most of which have never been published, Sights in the City is the testament of Shabazz’s visual journey.

Pick up your hardback copy of Sights in the City on Amazon.