We New Yorkers are very opinionated on pizza, on what style a pizza should be made in, and we try to share most of the conversation with you.

In this new video from Zagat, two new restaurants — Emmy Squared in Williamsburg, and Speedy Romeo in the Lower East Side — seek to challenge the New York-style slice with some Detroit and St. Louis-style slices. Will they succeed in carving out a slice of the New York City pizza market?

With the opening of Detroit-style pizza joint Emmy Squared, New York City finally has its first taste of the midwest's beloved square pie. But Detroit isn't the only city's whose pizza is making an appearance in the Big Apple. St. Louis-style pizza is alive and well at Speedy Romeo […] Does New York have room for other city's styles when it comes to melted cheese, sauce, and dough? 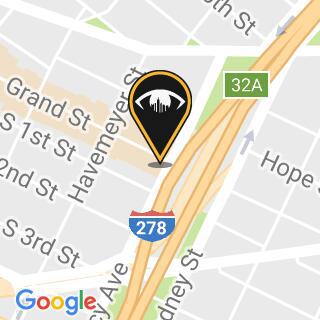 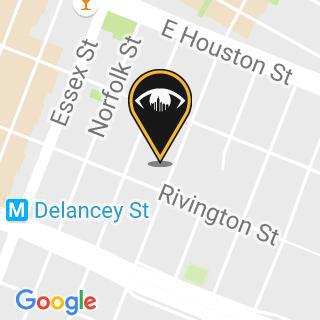 Get This Incredible Lobster-Topped Pizza at Florian in Gramercy