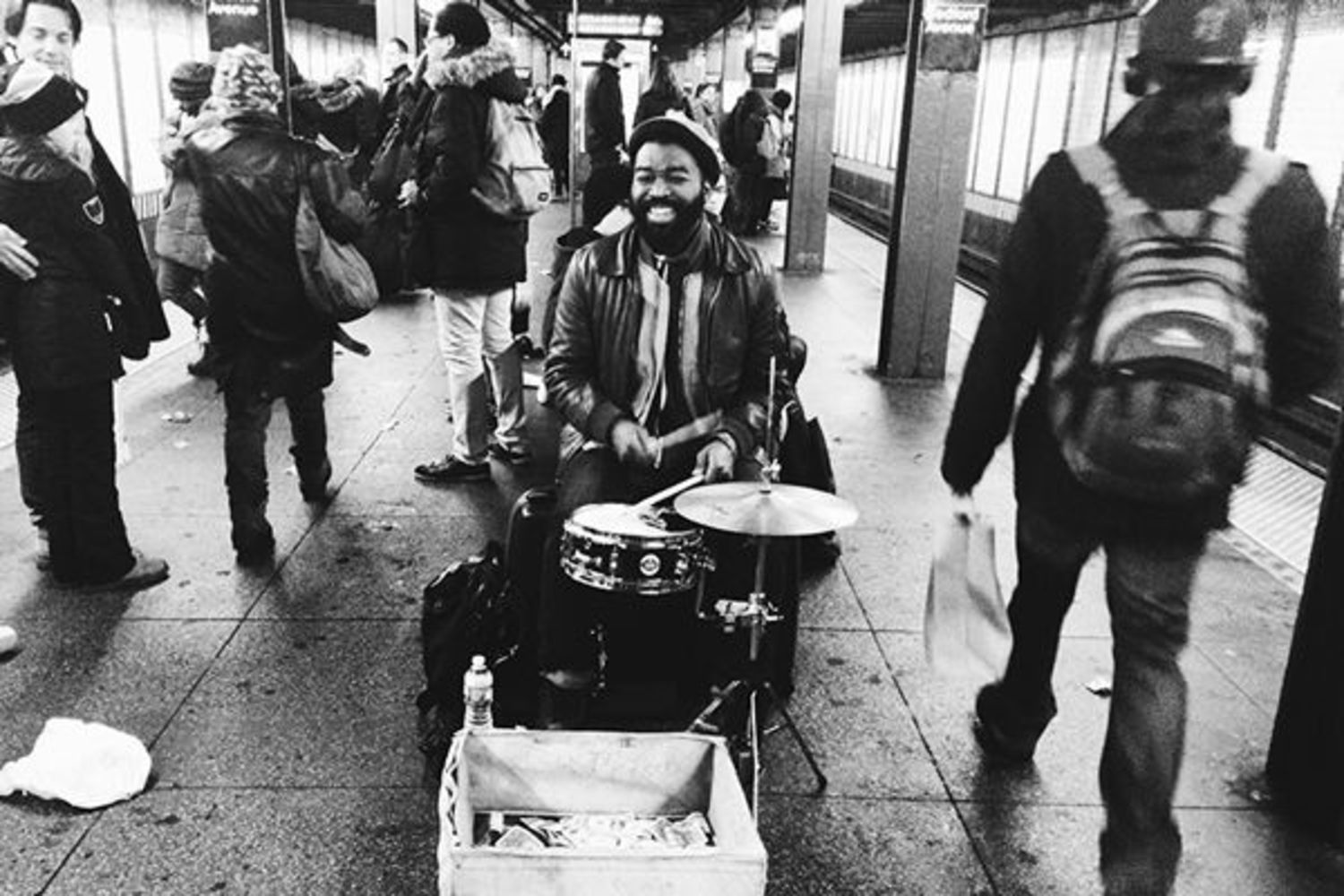 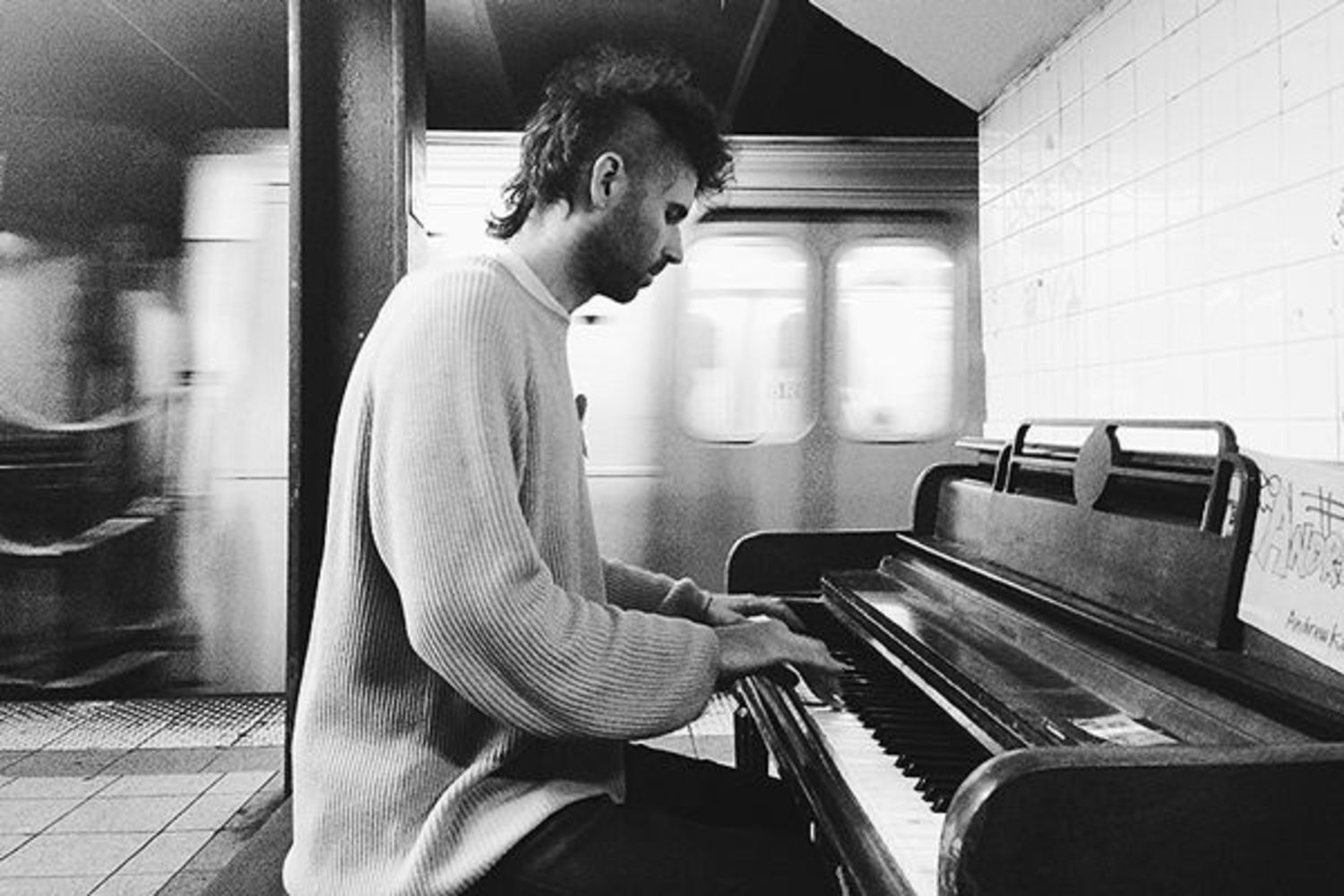 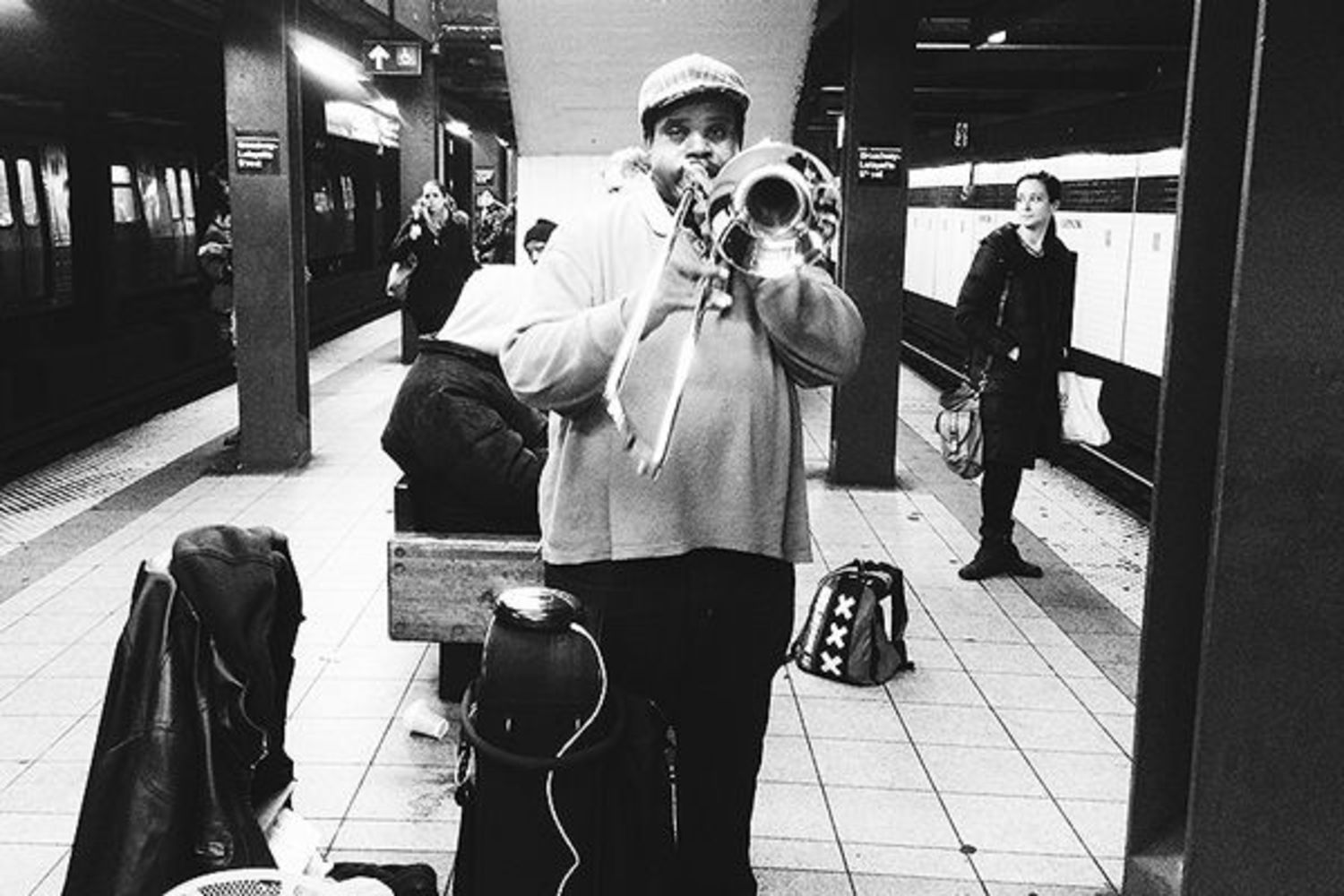 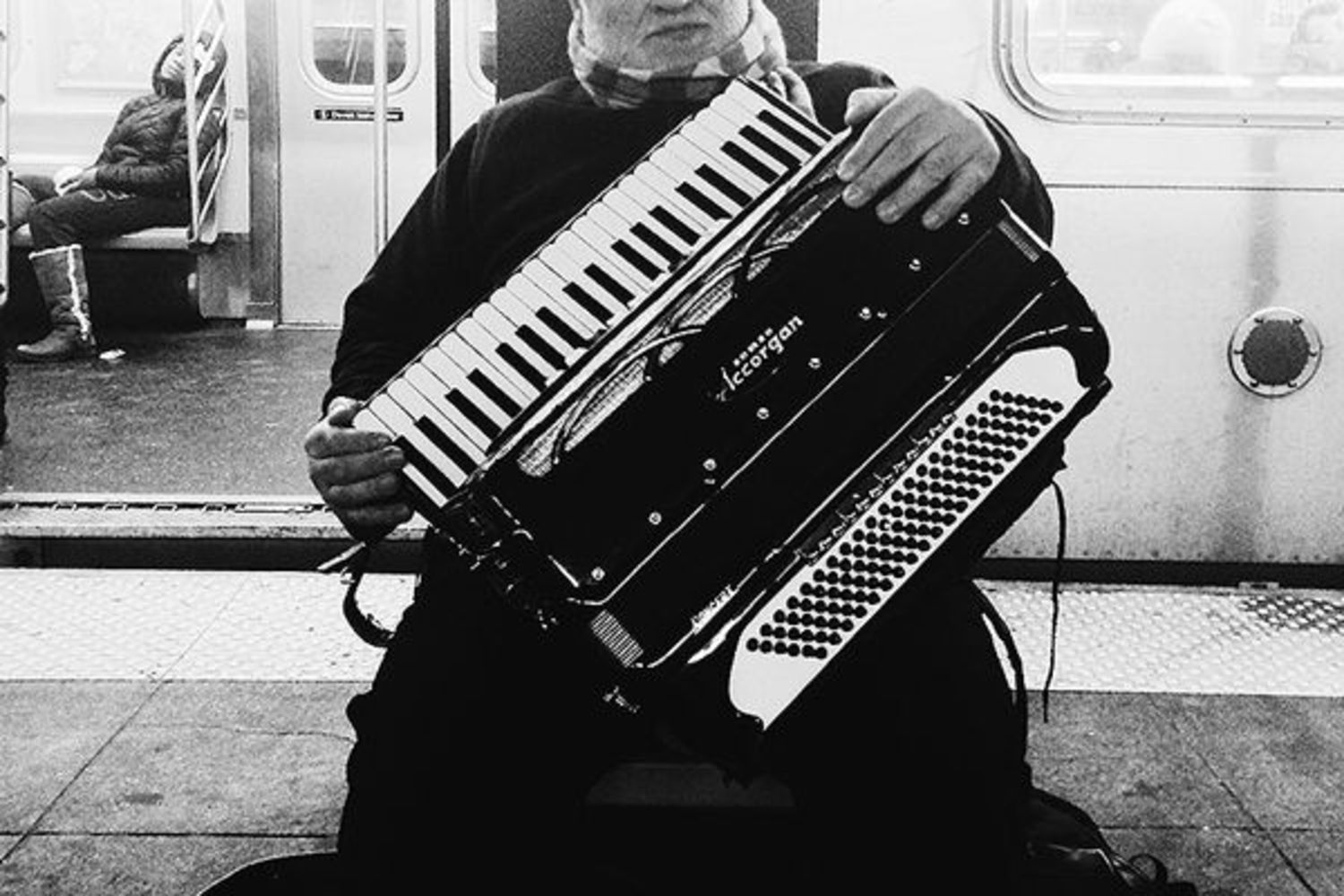 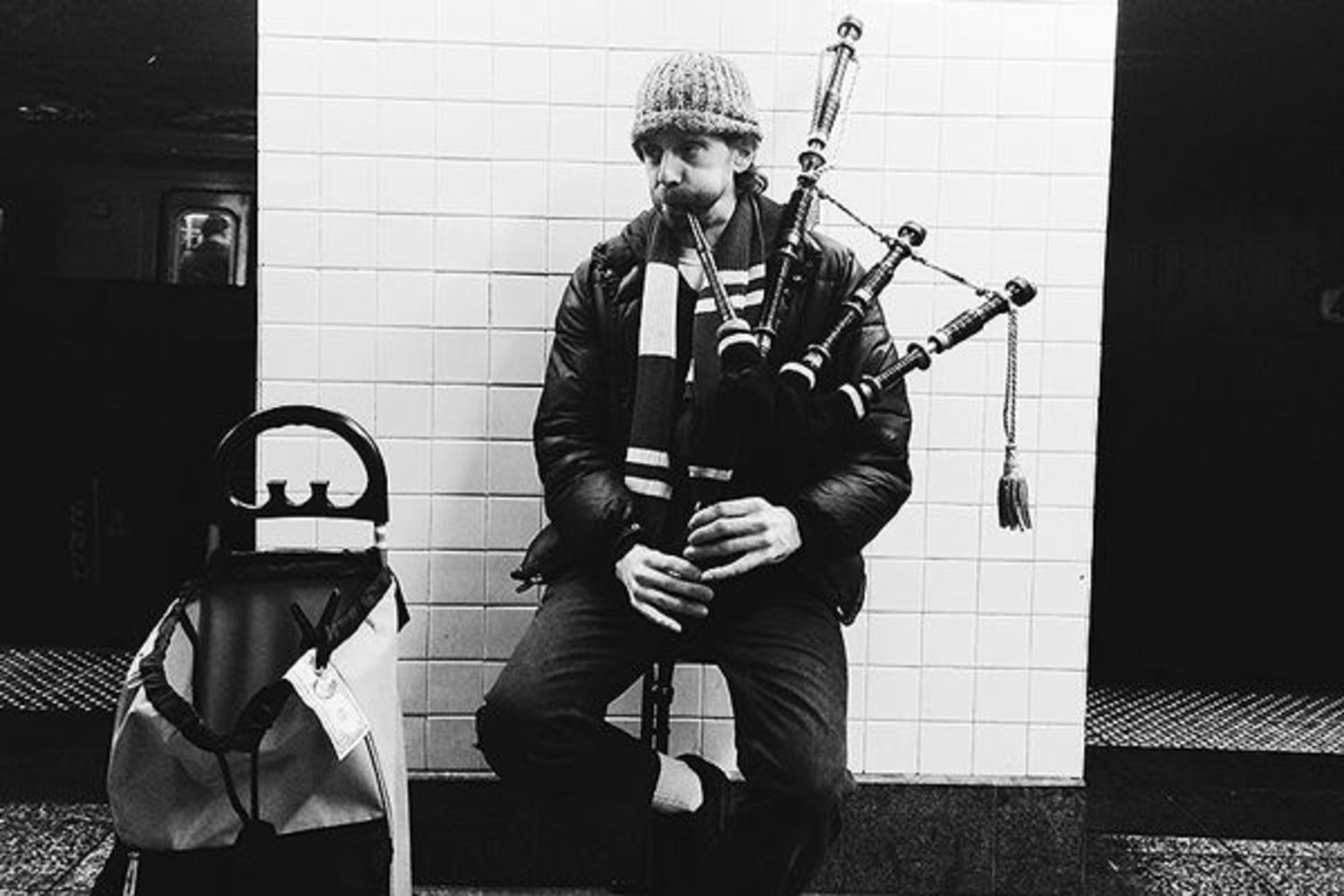 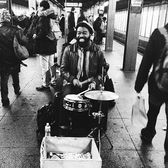 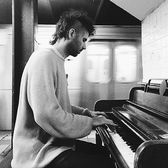 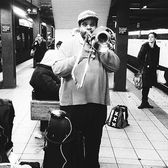 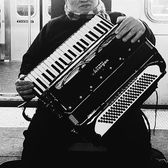 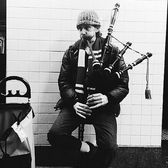 Some of the best music of New York City is not at Madison Square Garden or Radio City Music Hall — it’s found on and under the City streets. Many world-famous musicians such as Rod Stewart, Tracy Chapman, and B.B. King started out as street performers before they became successful.

An interesting article on Refinery29 written by Meredith Hattam entitled The Unbelievable Real-Life Stories Of NYC Subway Performers tells the story of a dozen New York City buskers. We’ve heard their music, now we get to hear a few of their stories.

"I’ve written commercials for Gillette and Guitar Center. I've starred on America’s Got Talent. And, I've traveled all over the world. In New York, you need to get up each day and really be present to pursue your aspirations. People come to New York because they want to feel that motivation, they want to follow through with it. And, that’s what I do every day, right here on Bedford."
— Mr. Reed, Bedford Avenue

For more stories, check out the full article on Refinery29.