Alphabet City's GG's makes some of the best pizza in the East Village. Executive Chef, owner and native New Yorker Bobby Hellen draws upon his Staten Island upbringing to create pies that are as New York as you can get. In this video from Zagat, the chef visits two of the pizzerias he grew up with, to compare and contrast against his own Staten Island inspired pies.

To create the eclectic list of pizzas at East Village hot spot GG's, Bobby Hellen drew inspiration from the pies he ate growing up. Follow along as the chef takes us to his two favorite joints on Staten Island. 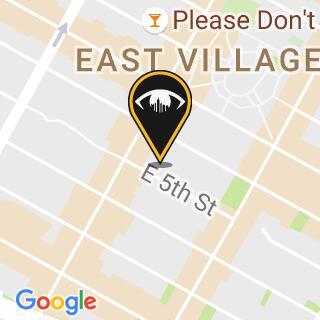 [WATCH] Explore One of the Best Pizzerias in the City, Joe & Pat's on Staten Island