The East Harlem Giglio Festival kicks off this week starting on Thursday, August 6th and ends on Sunday, August 9th with the famous main lifting ceremony and parade.

The Giglio (pronounced JEEL-YO) – it is a 75 to 85 foot tall wooden structure with a papier-mâché face adorned with beloved saints and colorful flowers. Most prominent of the flowers is the Lily, which is called a Giglio in Italian – hence the name of the structure. Giglio’s are built in honor of a town’s patron saint and carried on the shoulders of approximately 120 men in a ritual that dates back to 409AD in the town of Nola Italy.

The first Giglio Fest in Harlem took place in 1908, making it one of the oldest festivals of it's kind in the City. 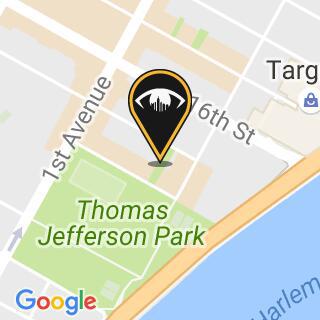