Living Social has a great deal right now on tickets at the Metropolitan Opera House.

Catch any of the following shows with tickets starting as low as $60.

Choose to see Franco Zeffirelli's classic take on Puccini's timeless opera "La Bohème," a tragic love story of young bohemians living in the Latin Quarter of 1840s Paris. Or, attend a performance of Sir David McVicar's reimagination of "Cavalleria Rusticana/Pagliacci," which puts a vaudevillian twist on the second half of the famous double bill. Or, if you're more in the mood for comedy, see Richard Eyre's production of Mozart's "Le Nozze Di Figaro," the humorous sequel to "Le Barbier de Séville."

Head over to the deal page to read the fine print and buy tickets while they last. 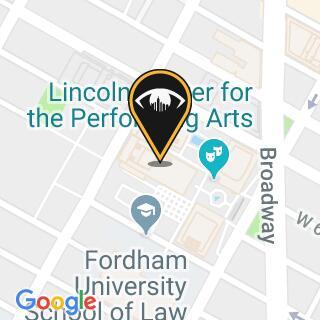