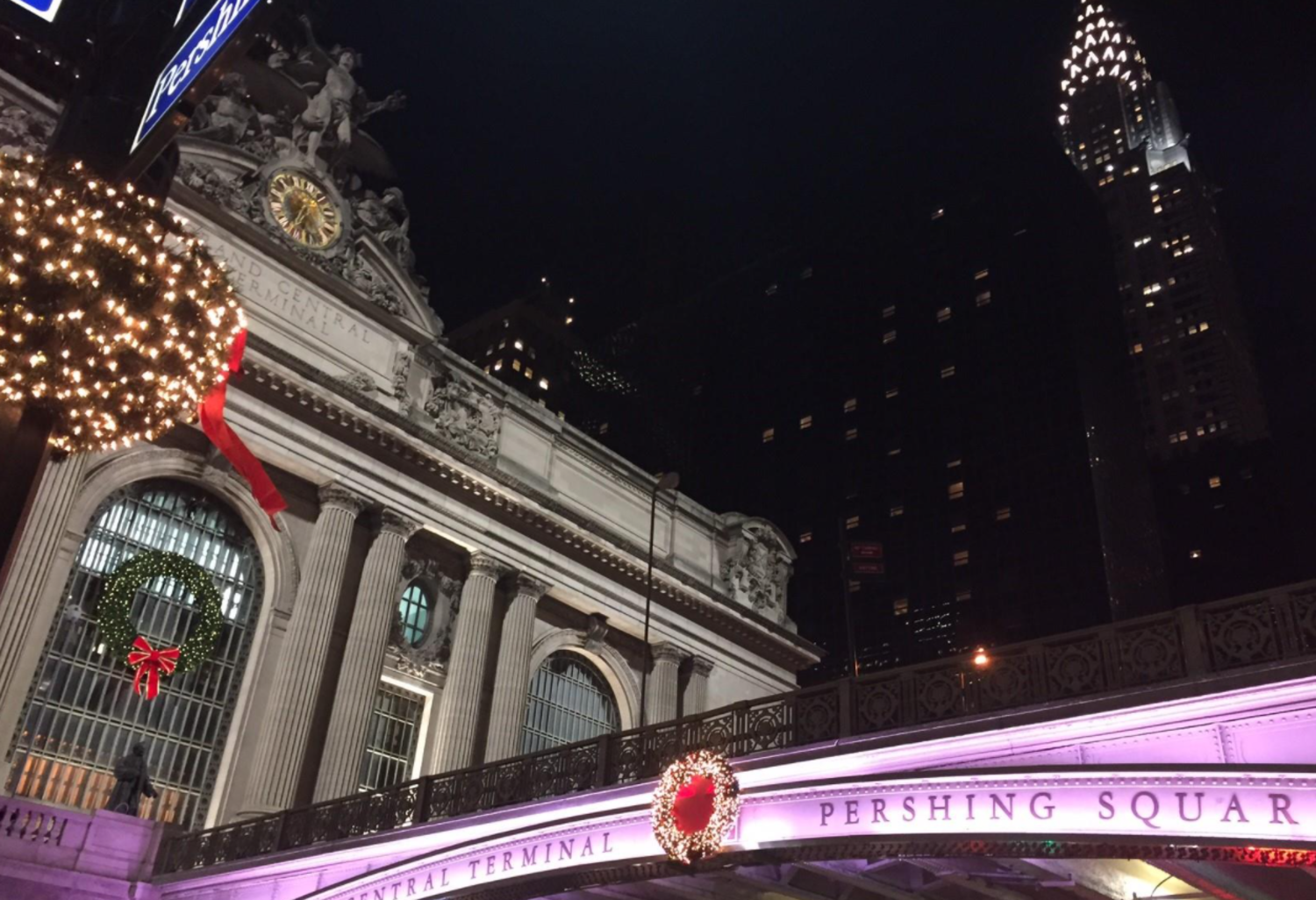 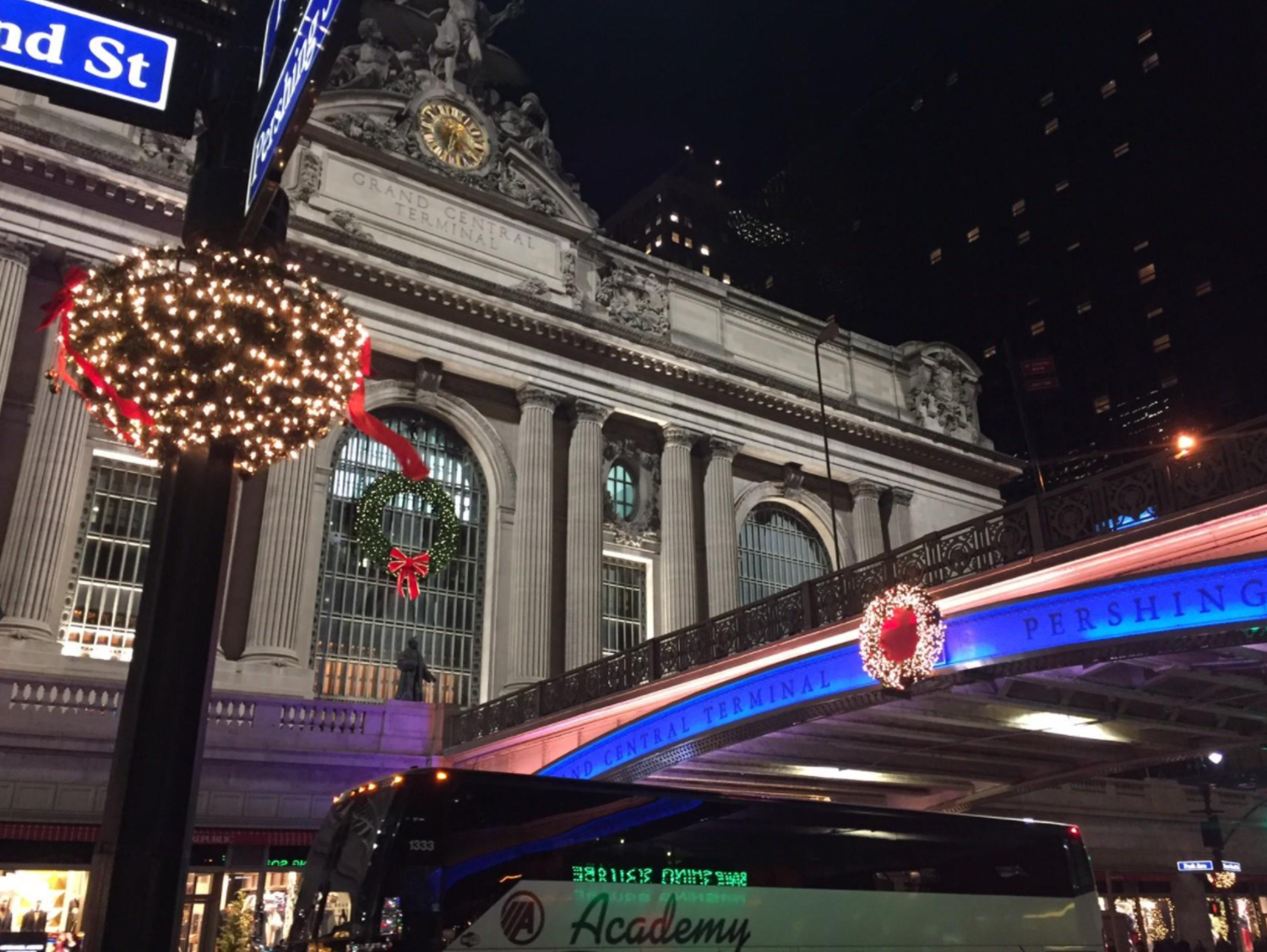 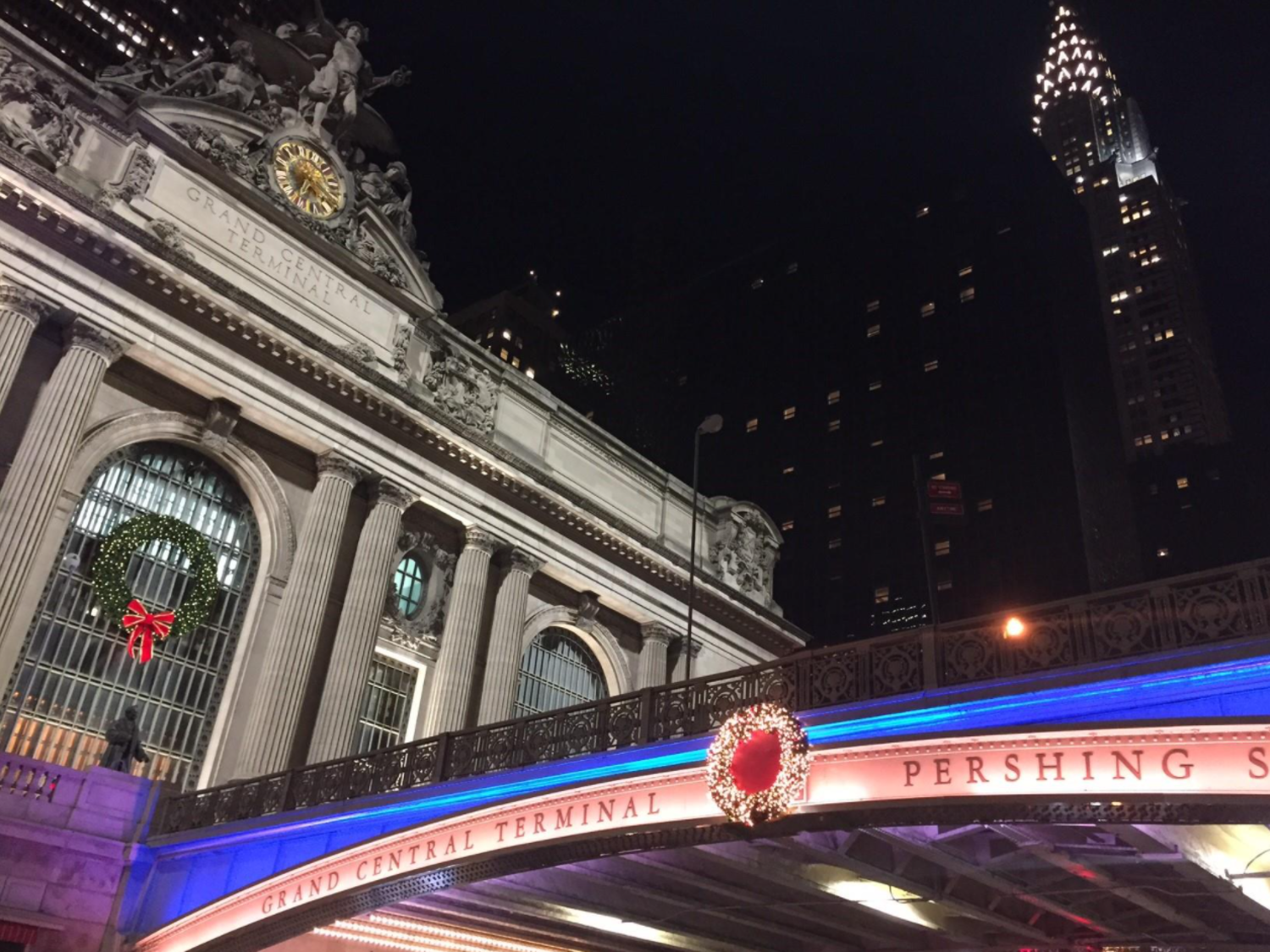 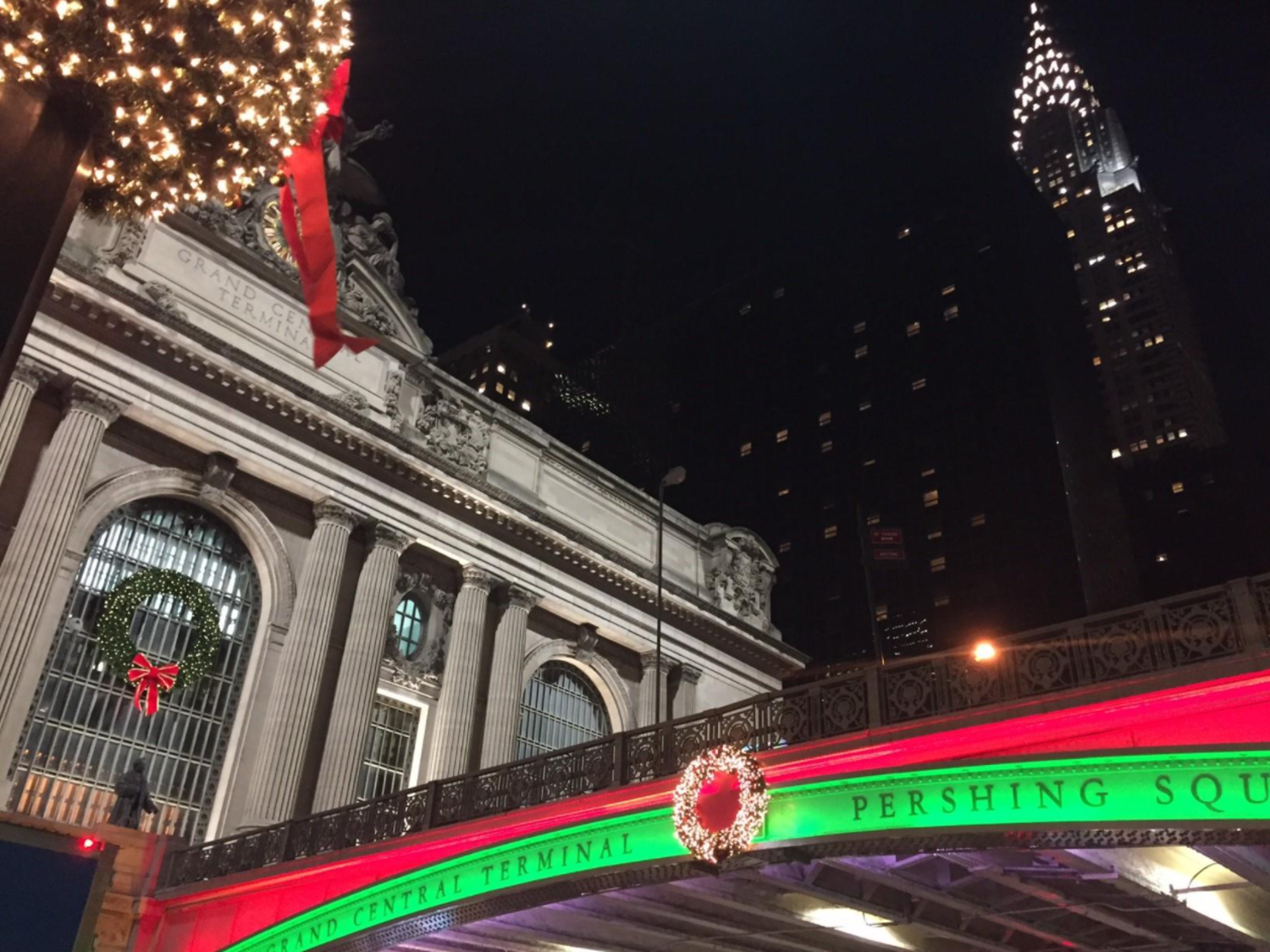 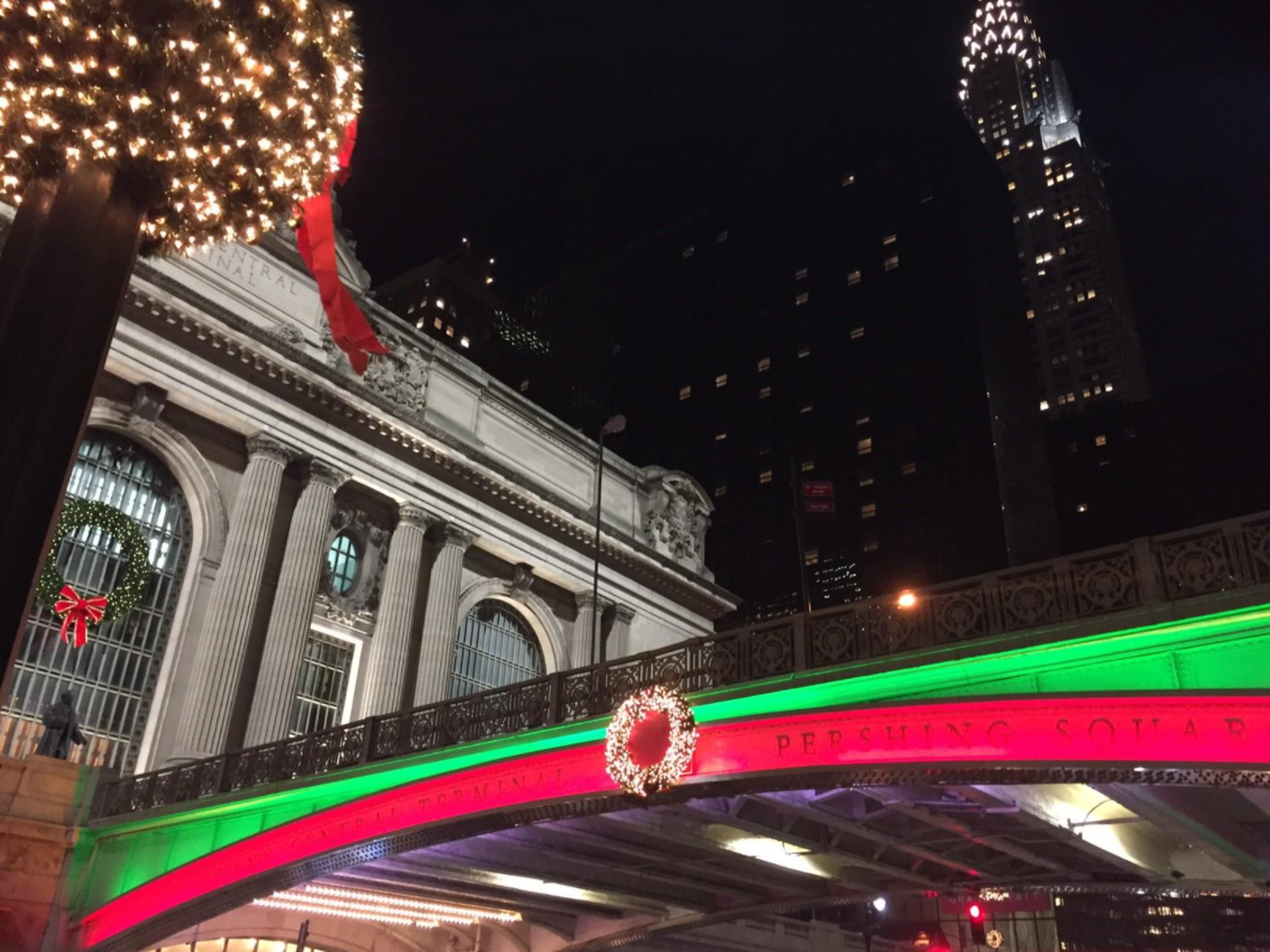 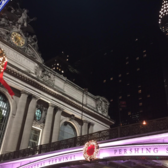 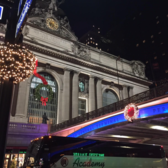 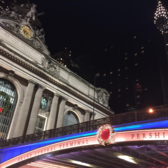 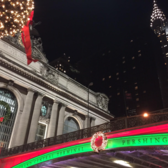 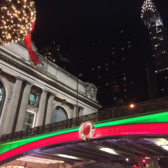 The MTA and Governor Cuomo announced today that the Pershing Square Viaduct — the small bridge over 42nd street directly in front of Grand Central Terminal — has had colorful LED lights installed on it as part of the Governor's "commitment to transform New York's roads and bridges into works of public art."

The lighting, which is intended to complement the grandeur of Grand Central Terminal, will enhance the ability of nighttime pedestrians anywhere along 42nd Street to find their way to Grand Central at a glance. "Grand Central Terminal is one of our great public landmarks, and this new lighting on the Pershing Square Viaduct further enhances the beauty and grandeur of this New York icon," Governor Cuomo said. "This is one of the many infrastructure improvements this administration is making to New York’s transportation network in order to improve its form, function and reliability in order to meet the needs of current and future generations of New Yorkers."

Check out the press release to learn more about the Pershing Square Viaduct LED lights.