First held on Nov. 27, 1924, the relatively small event was called the Macy's Christmas Parade, and it featured the store's employees, live animals, and a couple thousand spectators. Renamed the Thanksgiving Parade in 1927, the spectacle has evolved over the decades into today's massive, televised event, featuring Broadway acts, movie stars, and gigantic, colorful balloons. 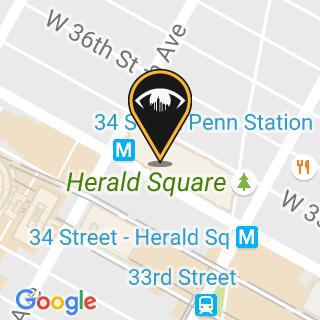 Check Out This Collection of Vintage Macy's Thanksgiving Parade Photos