As mentioned previously, it was announced this week that a new music festival from the organizers of Governor's Ball will hit Queens later this year.

The Meadows will take place over October 1st and 2nd at Citi Field in Queens. With headliners such as Kanye West, the Weeknd, and Chance the Rapper, the event is sure to be a massive event.

Presales have already begun with tickets starting at $230 for a two-day pass. Get yours today before they run out! 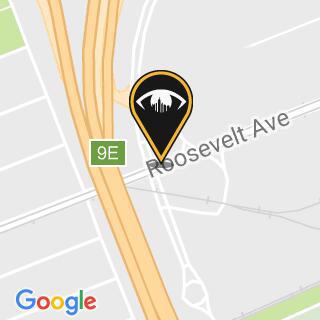 The Meadows: a Brand New Star-Studded Music and Arts Festival in Queens

Governors Island 90s Fest, a Blast of Nostalgia Through Music and Dance