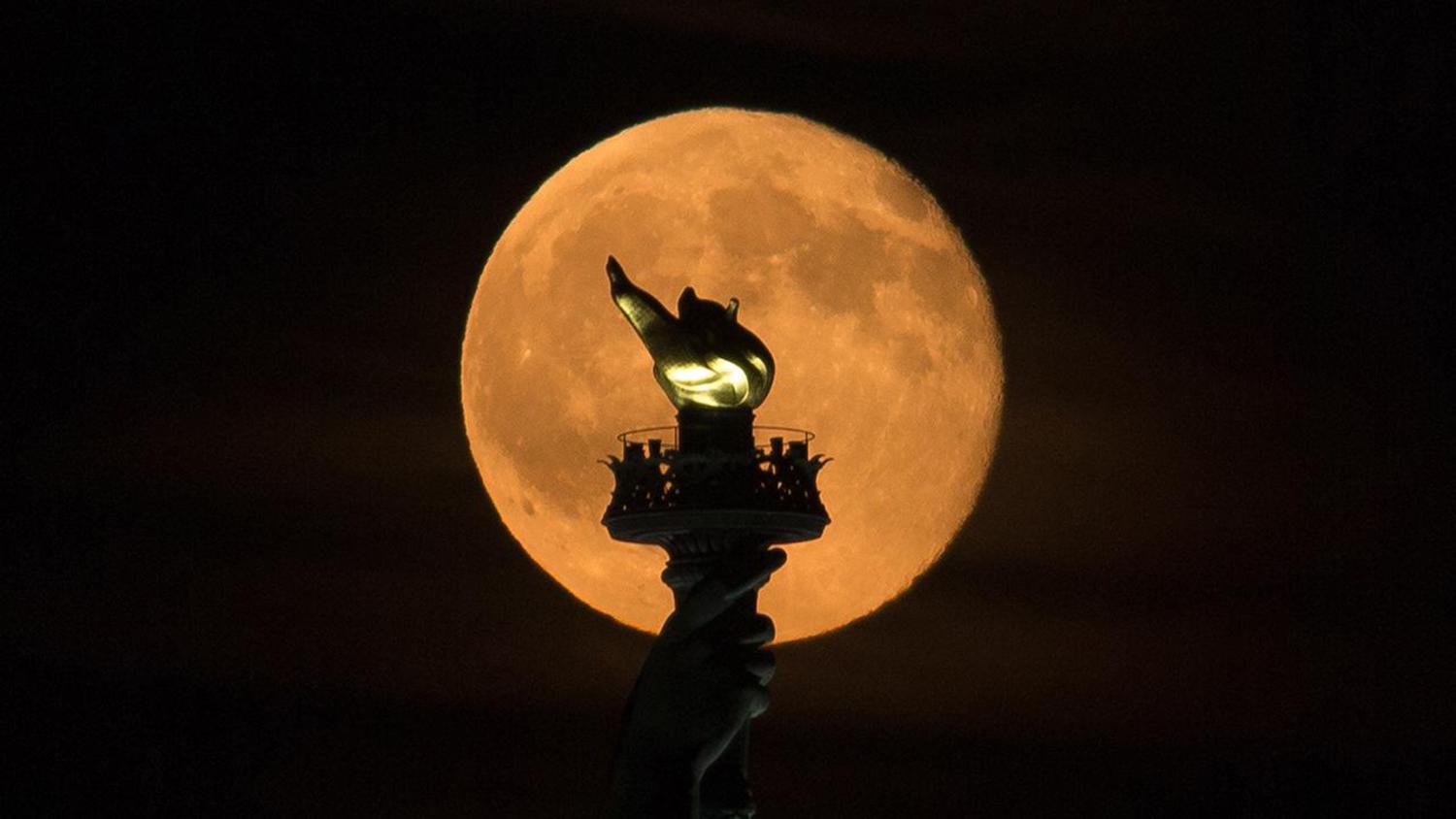 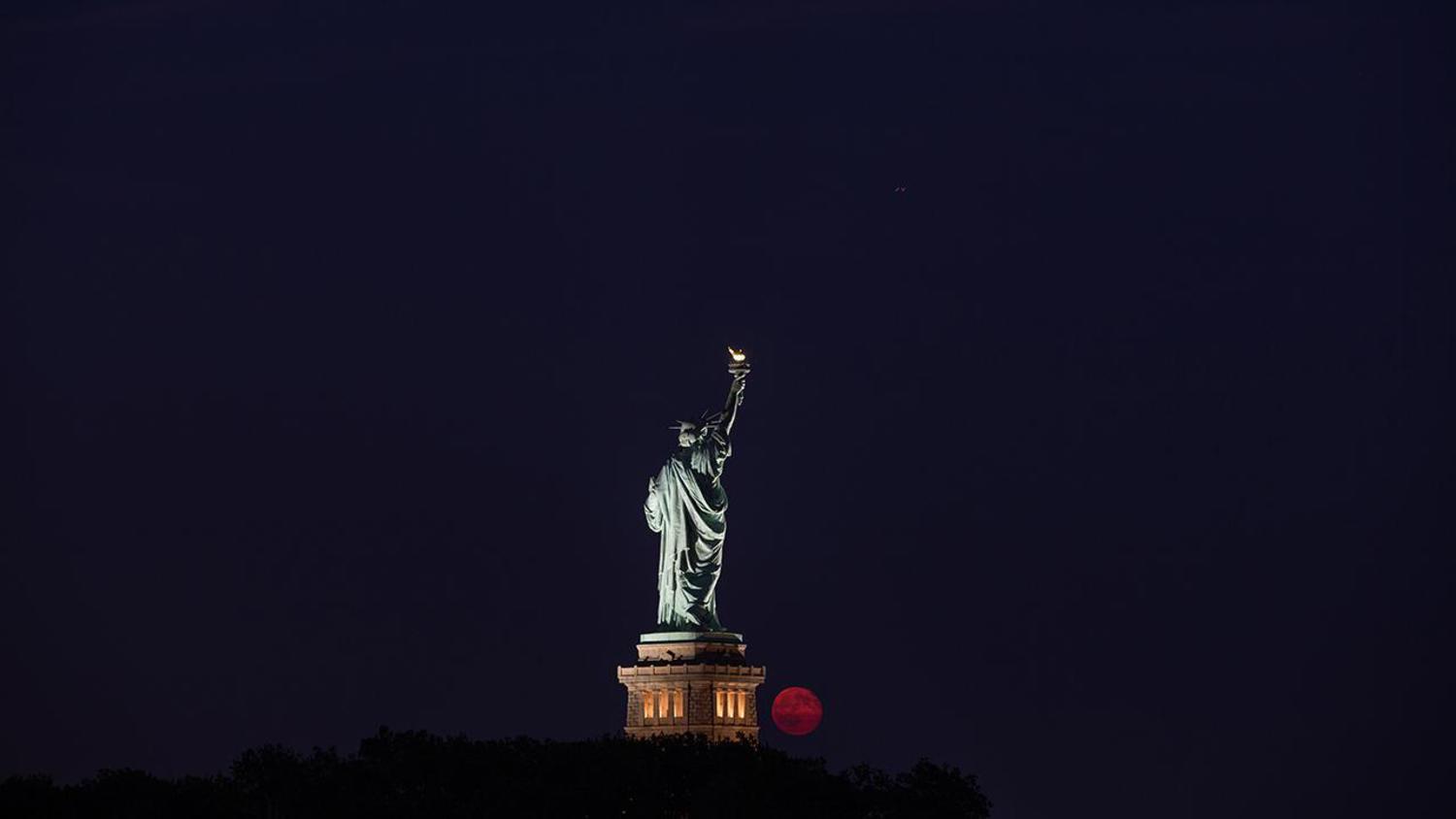 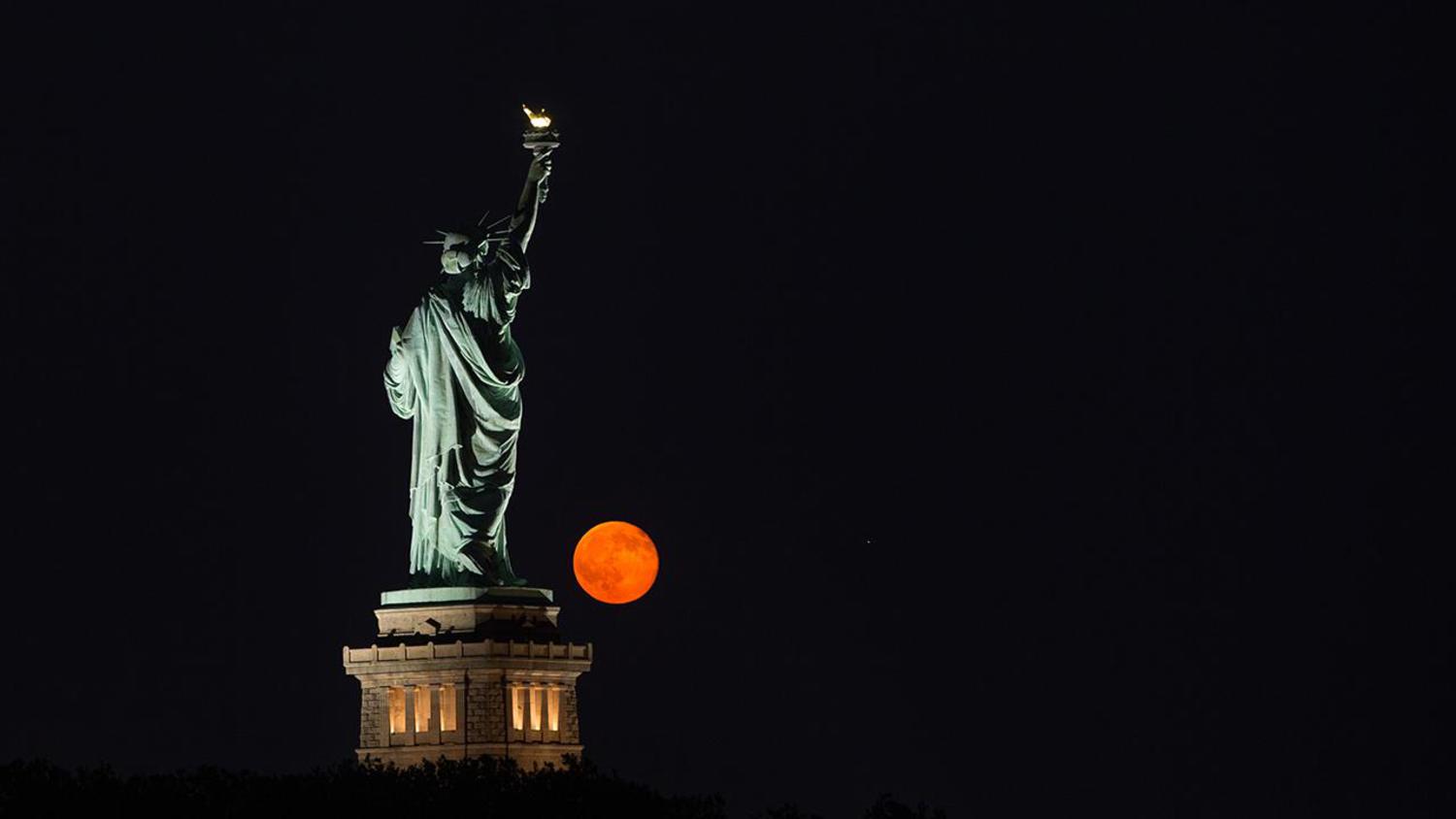 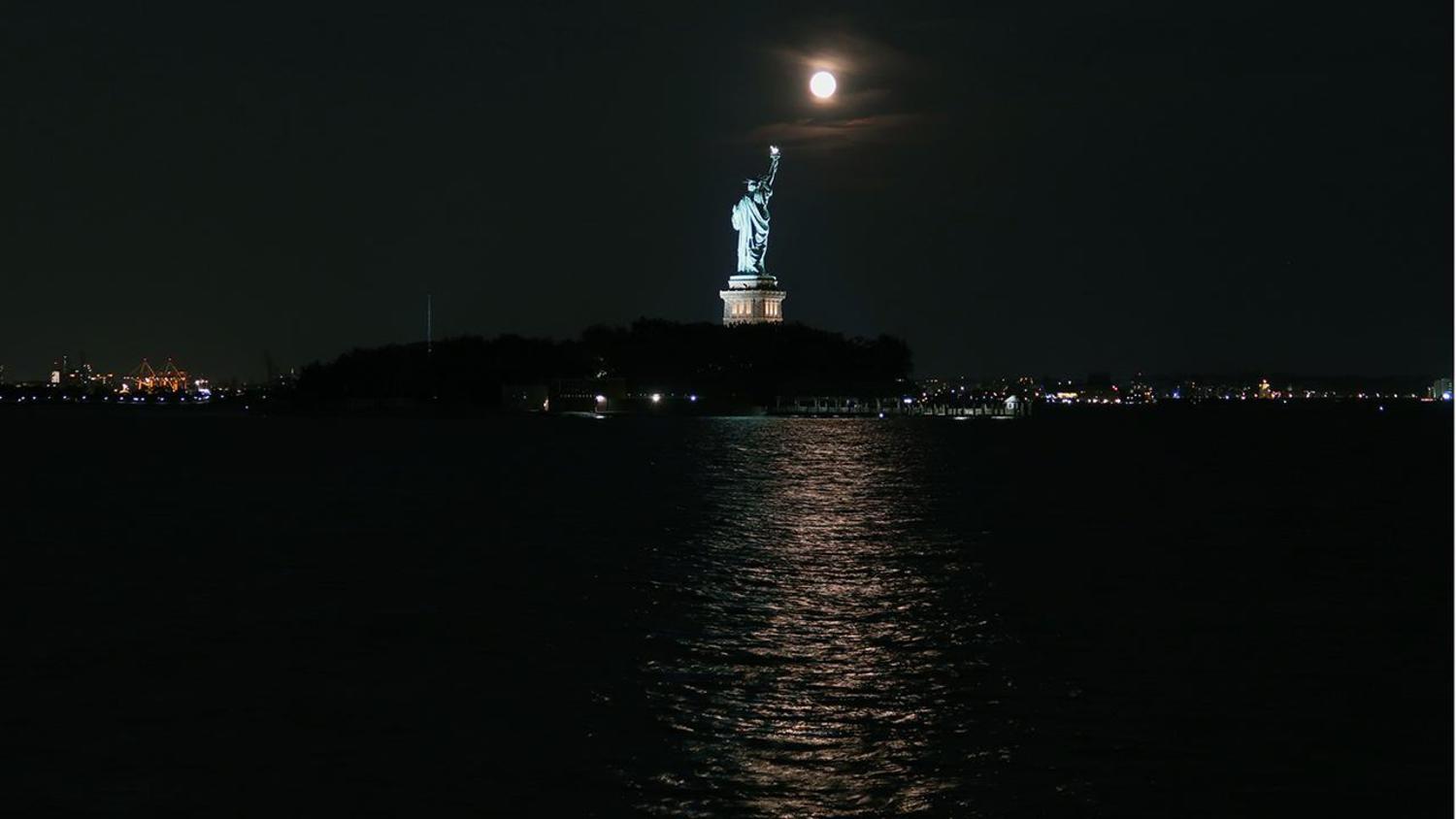 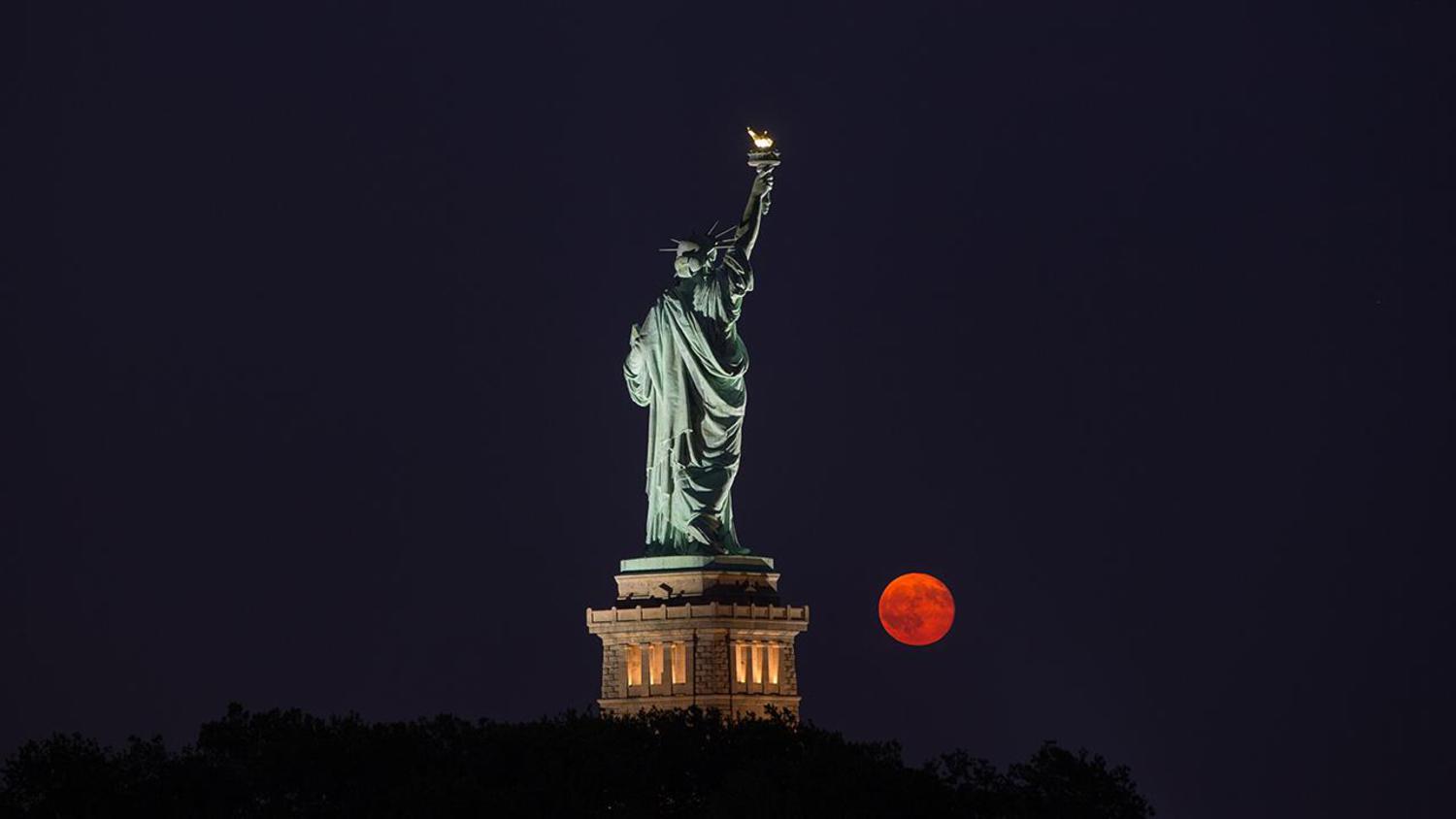 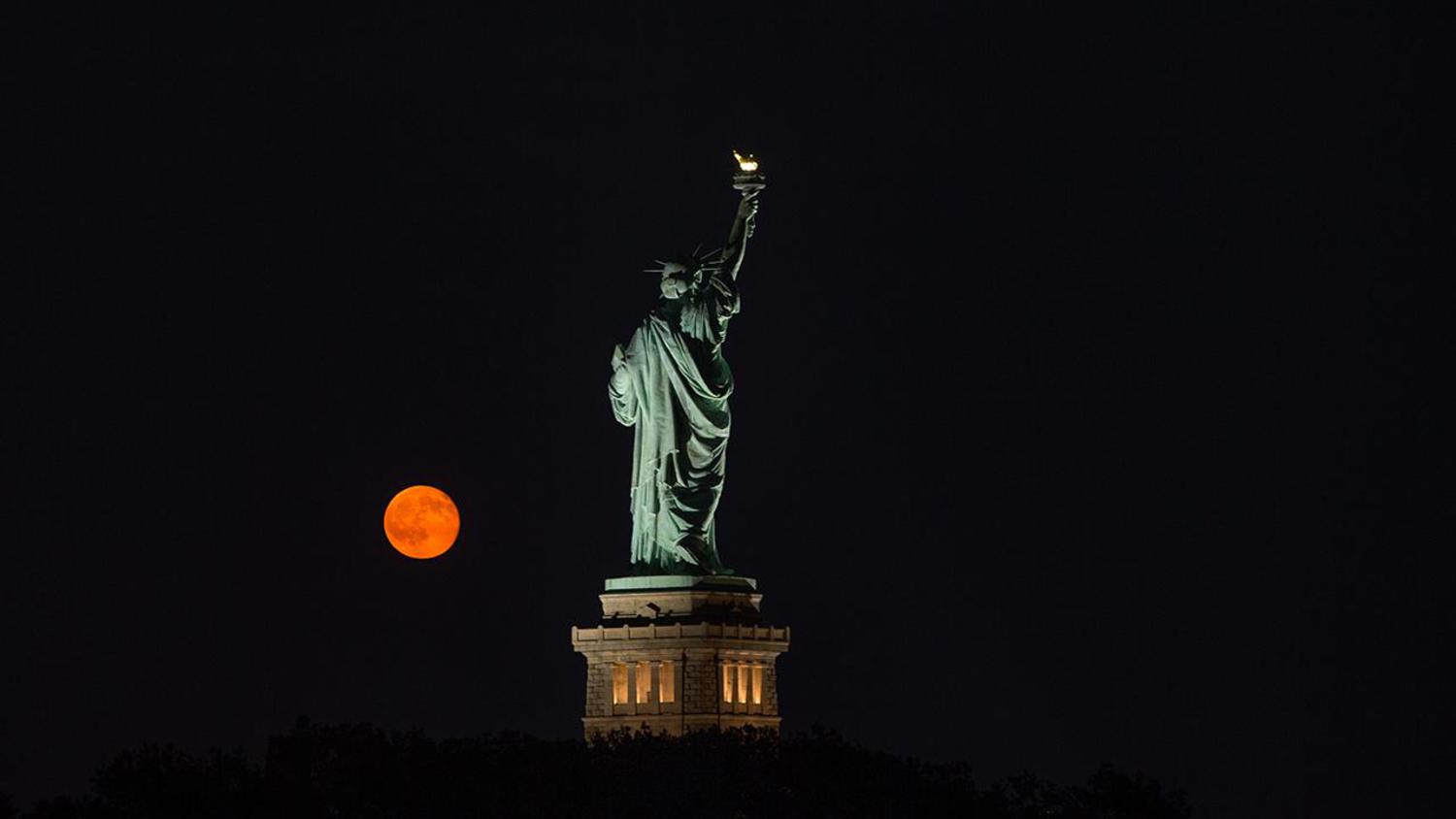 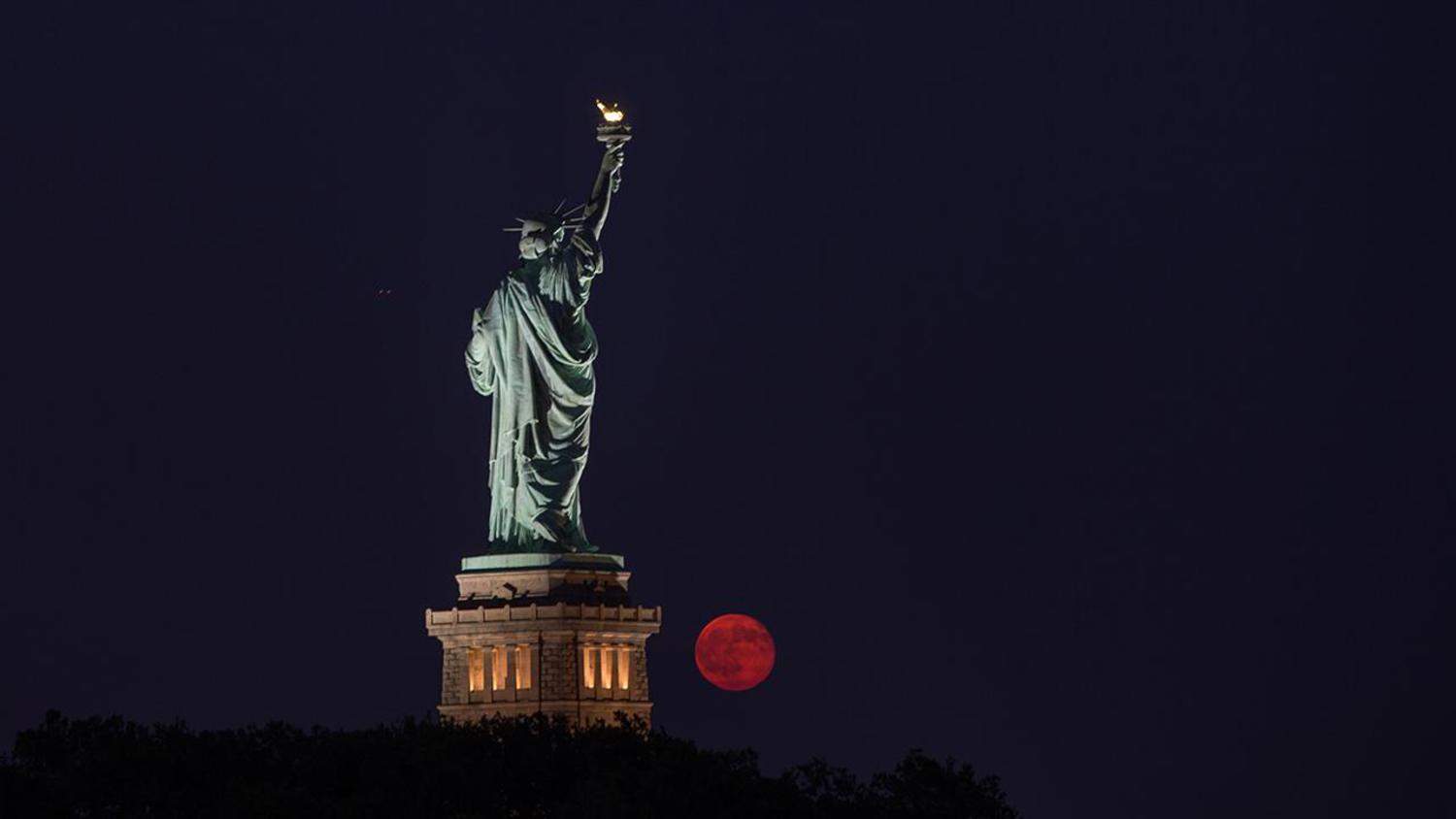 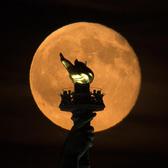 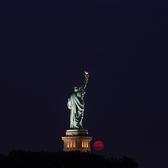 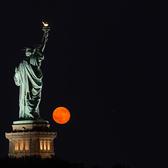 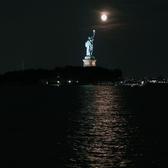 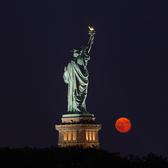 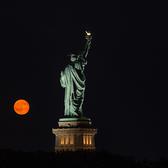 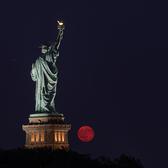 While New Jersey is not the most favorite place for a New Yorker to be, sometimes it is worth suffering through to catch a glimpse of the Statue of Liberty in Liberty State Park. In this series of shots, watch as the moon rises and sets over Lady Liberty herself.

View spectacular photos of the moon as it rises behind the Statue of Liberty and even as it aligns perfectly with Lady Liberty's torch, as seen from Liberty State Park in Jersey City, New Jersey on July 20, 2016.

via The Weather Channel

[WATCH] Who Actually Owns Ellis Island, Liberty Island, and the Statue of Liberty?